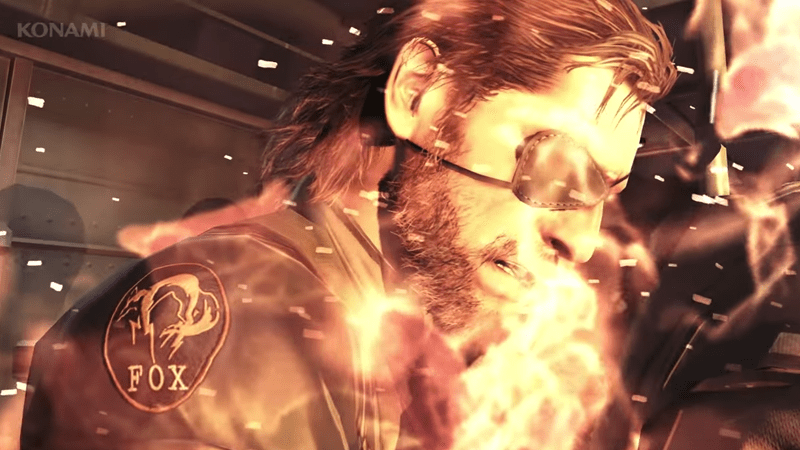 It wasn’t long before fans became suspicious about the mystery trailer however, so in March 2013, Metal Gear Solid V was officially announced as a two-part game. Ground Zeroes was described as a short prologue to The Phantom Pain, the main Metal Gear Solid V game. Ground Zeroes was released in 2014 and had mixed reviews, mainly directed towards how short the gameplay was compared to its price, not directed at gameplay in any way.

So, when can we expect Metal Gear Solid V: The Phantom Pain to explode onto consoles? The official release date for console versions is 1 September 2015, which is only a few weeks away. The PC version was due to be released a couple of weeks later, on 15 September but a press release issued recently tells a different story and will now be released alongside console editions on 1 September:

“We initially did not think it would be possible to get such an epic game out onto PC in time for launch alongside its console counterparts, but all involved have worked diligently to meet the demands of our PC consumers,” states Konami Digital Entertainment B.V. president Tomotada Tashiro via press release. “We feel confident that Steam users will be satisfied with the contents we will provide for the Steam version,”

Metal Gear Solid V: The Phantom Pain is a hugely open world, third person stealth-action game that encourages you to use a variety of combat and gameplay styles to keep gameplay lively and interesting. The map is absolutely huge, and you have access to a number of ways of traversing the environment, from cars to a horse, which you can conveniently use to sneak past unsuspecting enemies.

One of the new features in The Phantom Pain is the ability to send enemies and object back to Mother Base. If you choose to, you’ll be able to take an unconscious enemy back to your Mother Base and train them to join your army, rather than kill them. You’ll also be able to collect vehicles and equipment, which will be available to you from your base.

Say, for example, you intercept Russian transmissions on your comms. Of course, Snake can’t speak Russian so you’ll have to find a Russian speaking operative to hijack and join your army. The game is very intricately designed and small decisions like finding a translator can have a huge affect on gameplay.

It’s believed that a big focus of the game will be rebuilding the base that was destroyed previously, although the main storyline is being kept hush-hush, even with gameplay videos appearing on YouTube.

You’ll be able to speed up the new, more realistic passage of time using the e-cigarette (formerly cigarette). Who remembers the Box, one of the most iconic parts of the Metal Gear Solid series? Its back in Metal Gear Solid V, but with a new set of features – you can now use the Box as a decoy, to take out a target or dive for cover. Ah, nostalgia.

Metal Gear Online first made an appearance in Metal Gear Solid 4 (and appeared as a standalone in Japan), and looks to be making a return for the latest game. Metal Gear Online allows friends to co-operatively complete objectives working as a team, as seen in the below multiplayer gameplay trailer:

Metal Gear Solid V: The Phantom Pain is currently available to pre-order from a number of retailers, including Amazon which is stocking the Day 1 Edition of the game for £41 on PS4/Xbox One, and £35 on PS3/Xbox 360. It’s also available at Game for the same price. 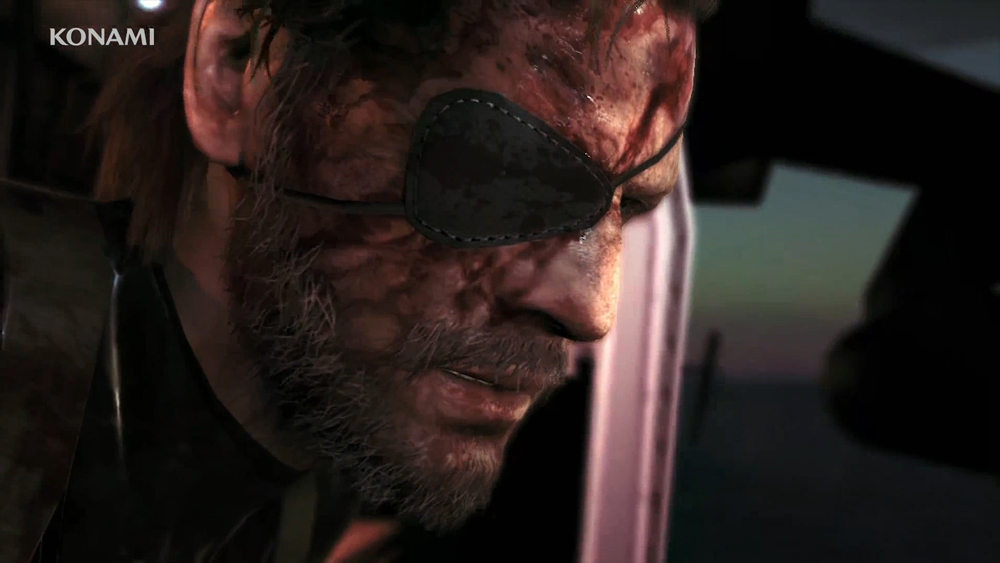 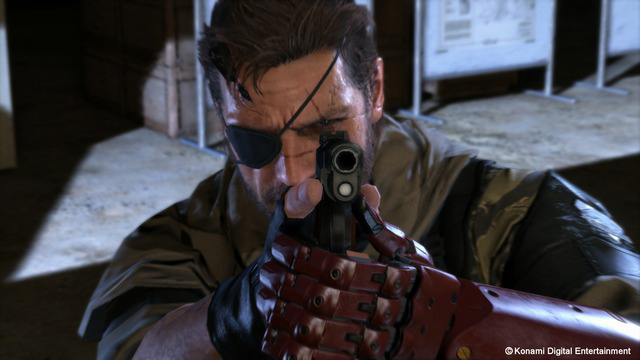 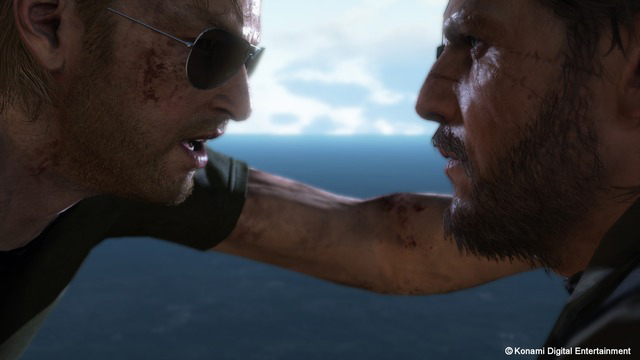