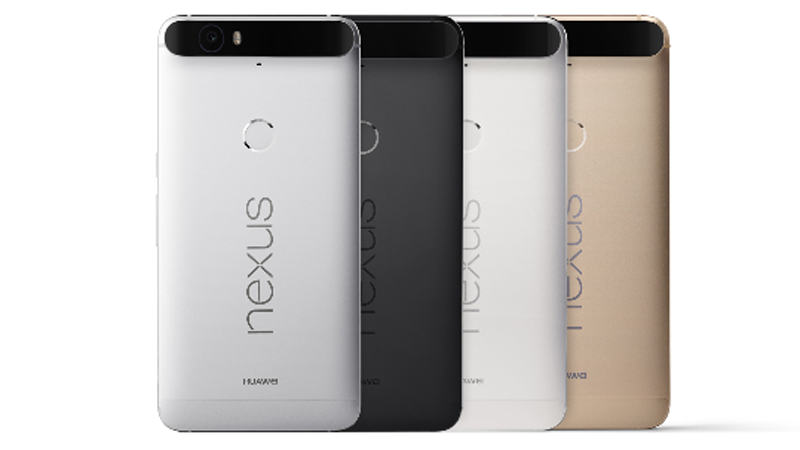 Google is holding a launch event today at 5pm (UK time) in which it is expected to announce the Nexus 5X and Nexus 6P smartphones alongside Android 6.0 Marshmallow and possible other things including the Chromecast 2 and Pixel C tablet. Here’s how to get live coverage of the event including a video stream and live blog.

As per the rumours, Google has scheduled an event for 29 September (that’s today) in San Francisco and London in which is promises ‘unveil some exciting new treats’ and ‘hands-on time’ following a presentation. That means physical products as well as the official launch of Android 6.0 Marshmallow which has already been announced.

The event will take place on 29 September and we’ll be attending the London event, which starts at 5pm UK time. However, there will also be a San Francisco event too (9am local time) which we believe the live video stream will be of.

As well as watching the live video stream, we’ll be doing a live blog of the London event so you can follow along with our expert thoughts and feelings on all the announcements.

After the presentation we’ll be getting our hands on the new products so keep an eye out on the homepage for initial reviews.

Google Nexus 5X and Nexus 6P launch: What to expect

Although ‘new treats’ is pretty vague, we have a good idea of what Google will announce at the launch event.

The new version of Android typically gets released at this time of year and Google unveils at least one new device on which to launch it. This year, thanks to the internet sensation of leaks, it’s almost certain that Android 6.0 Marshmallow will arrive on the Nexus 5X (below) and Nexux 6P (top of page). 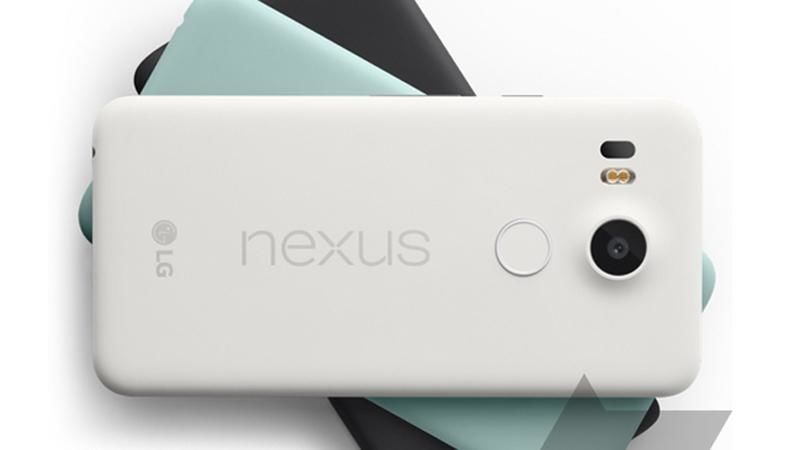 In short, the Nexus 5X is made by LG (like the original) and is rumoured to feature a 5.2in Full HD screen, 12.3Mp camera, Snapdragon 808 processor, USB Type-C and a fingerprint scanner.

It looks like we’ll get two new smartphone as the Nexus 6 will be replaced by the Nexus 6P – this time made by Huawei rather than Motorola. The Nexus 6P will be the first all-metal Nexus smartphone and feature a 5.7in Quad HD screen, Snapdragon 810 processor, fingerprint scanner, USB Type-C and a huge 3450mAh battery. Find out more here.

As well as the new Nexus phones, Google may unveil a 2015 model of the Chromecast media streamer. In fact, some rumours suggest there will be two models. The Chromecast 2 will have better Wi-Fi and include support for ‘content feeds’. Another addition will be ‘Fast Play’ will allow it to establish a connection much quick so there will be less waiting around.

A second device called the Chromecast Audio can plug into your audio system via an auxiliary port so you can convert regular speakers to wireless.

Just today we’ve heard rumours that there will also be a surprise announcement of a Google Pixel C tablet, running Android rather than Chrome OS.

As for anything else, we’ll have to wait and see but there could be a new version of the Nexus Player – perhaps with 4K. Join us from 5pm onwards on 29 September to find out all the news as it happens.