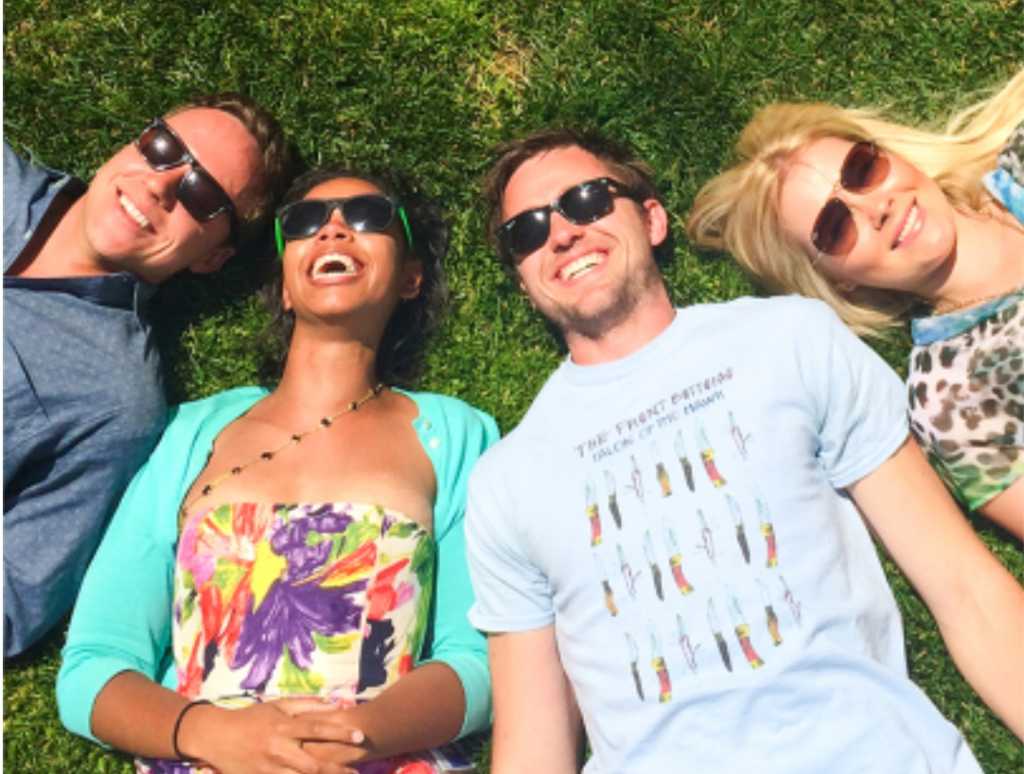 Facebook has unveiled its Slingshot image-messaging app, but it’s not available to users outside the US. Here’s a workaround, enabling you to use Facebook Slingshot in the UK.

Facebook Slingshot is a bit like Snapchat, allowing you to snap, scribble on and then send photos to other users, which they can unlock only by slinging you back another picture. The Slingshot app is available for Android and iOS, but only in the US. Here we explain how to get Facebook Slingshot in the UK. Like PC Advisor on Facebook.

The beauty of Android is that it allows you to install apps from any third-party source, provided that you’ve enabled the permission in Settings, Security, Unknown sources. All you then need is the .apk file. Also see:  13 best Facebook tips and tricks. 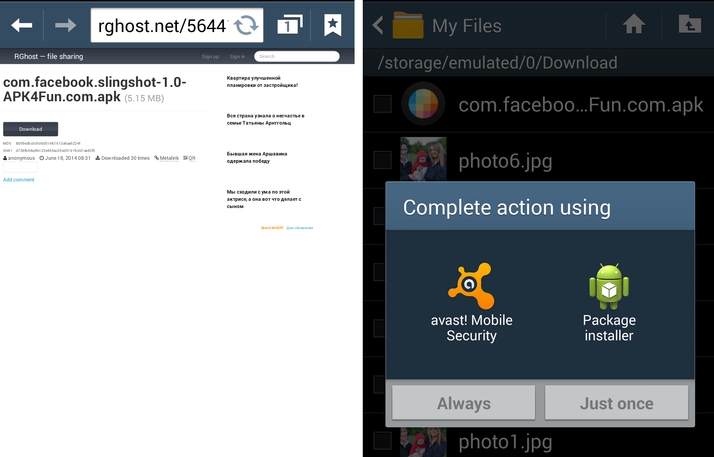 Once the Slingshot .apk has downloaded to your device, find it within your Downloads folder and select to open it using the Package Installer. 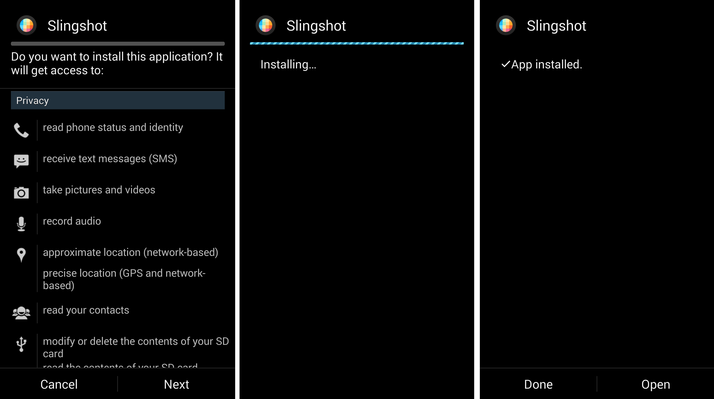 Slingshot will prompt you to set up an account. You’ll need to enter your mobile phone number, name and a username. Bizarrely, although the app isn’t available in the UK, Facebook Slingshot is more than happy to accept a UK phone number. 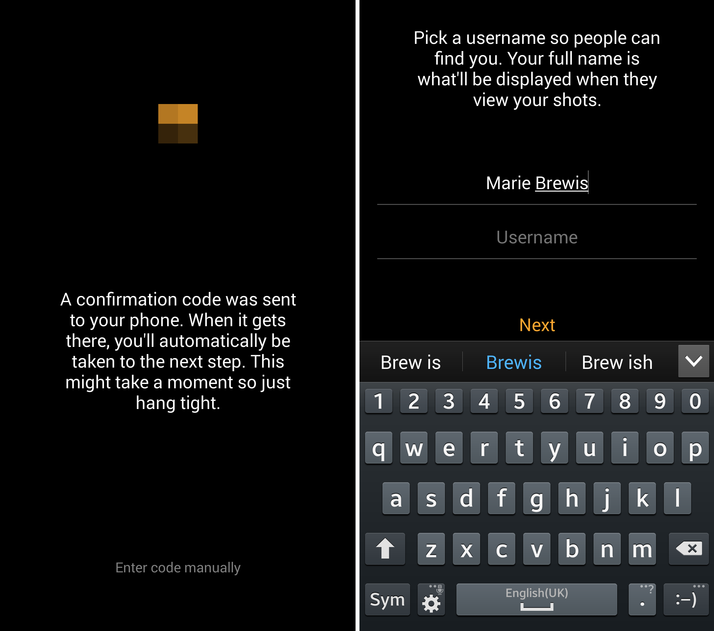 Next you’ll be prompted to take a photo, using your device’s front or rear camera. You can then draw on top of the image if you want. Click Use to sling your first pic. 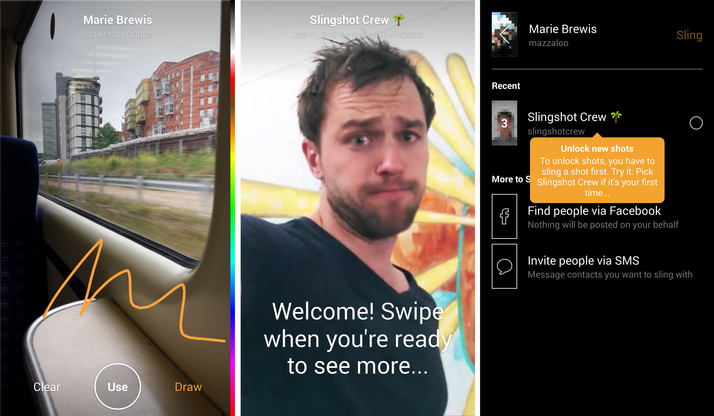 This is the first time you’ve used Facebook Slingshot, so you don’t have any existing friends. Slingshot prompts you to sling your pic to the Slingshot crew, or you can find people to invite via Facebook, your phone contacts or SMS. They will need to sling you back a photo to unlock it.