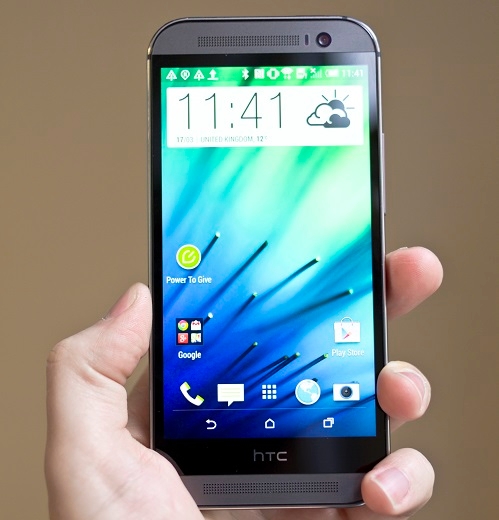 Taking a screenshot on a smartphone is a simple task but it’s really annoying when you can’t figure out how to do it. You might want to grab a Snapchat photo which is about to disappear or show off a high score which you achieved. Whatever you want a screenshot of, here’s how you can do it. 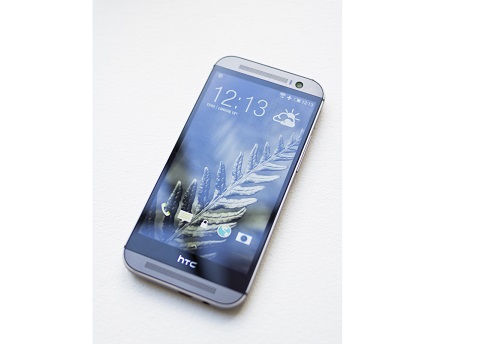 How to screenshot on an HTC smartphone

Either way will take a screenshot of whatever is being shown on your display at the time.

You’ll hear a camera shutter style noise and an animation of the screen being captured. There will also be a notification in the drop down bar which you can clear by swiping to the side or click on to open the image.

Any screenshots taken will be stored on the phone and accessible via the screenshots section of the Gallery app. From here you can edit and share it on social networks or email it.