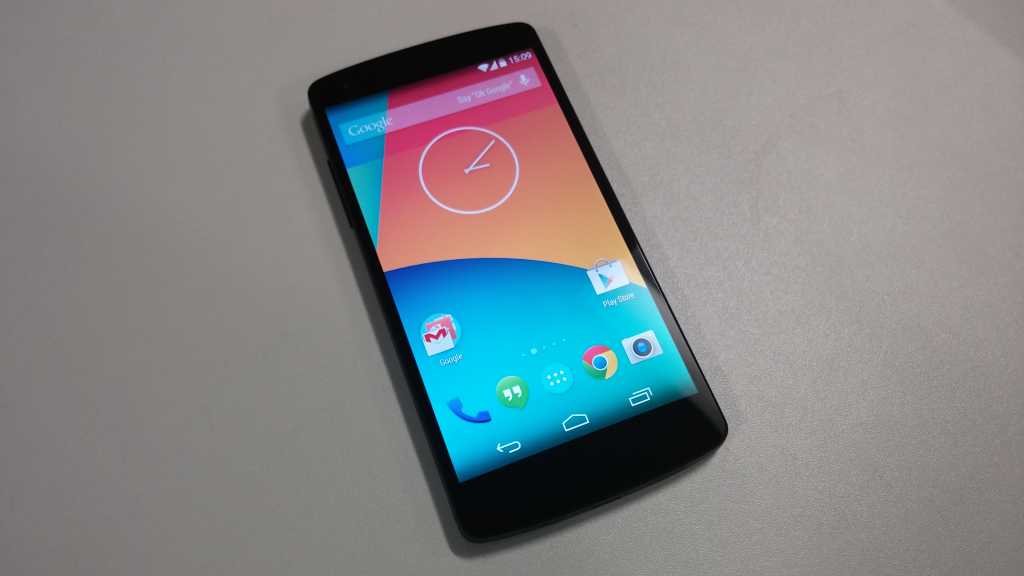 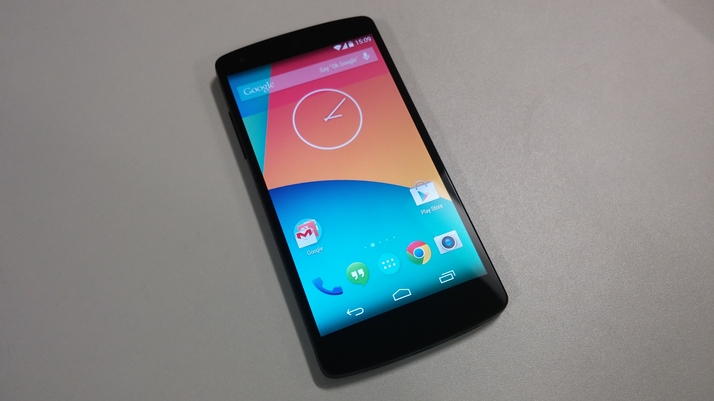 Google Play Edition smartphones are great but they are limited to certain models and typically sold in the US. However, you can make your own by installing the Nexus 5 Android 4.4 KitKat launcher so here’s how to do it. Read: The 28 best smartphones: The best phone you can buy in 2014.

Either you want to make your own Google Play Edition smartphone or you don’t particularly like the software provided on your handset. Whatever your reasons, you can get the vanilla Android experience offered on the Nexus 5 by following our guide. For this article we’ve used the Huawei Ascend P7 so certain screens may look different on your phone.

How to install the Nexus 5 Android 4.4 KitKat launcher

In order to install the Nexus 5 launcher, you’ll need to tweak a setting on your phone. In the Security section of the settings menu, tick the box which says ‘Unknown sources’. This allows the installation of apps not from the Google Play store. 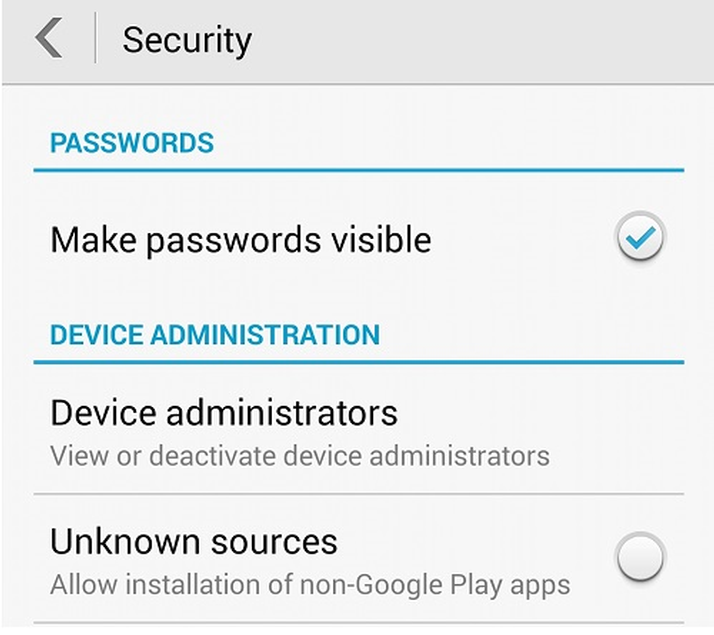 Now you’re ready to download the Nexus 5 launcher so head to https://j.mp/1btMZku on your smartphone and select ok on the warning. 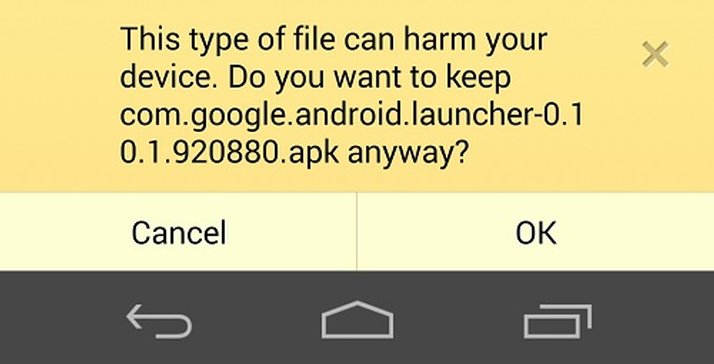 Once the apk (application package file) has downloaded open/run it by clicking on the download notification in the drop down bar. Select ‘Install’ to, er, install the Nexus 5 launcher. 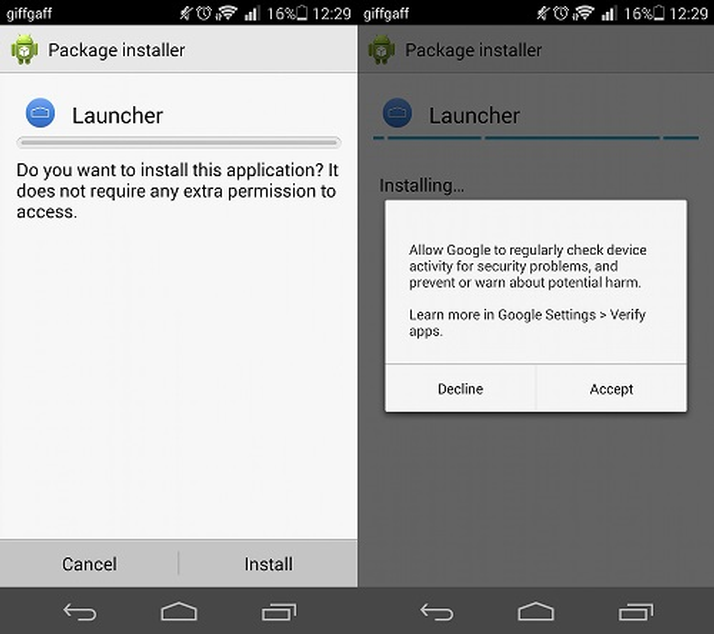 You’ve now got the Nexus 5 launcher and, in a way, your own Google Play Edition smartphone. Hit the home button and select the Google launch from the list and click ‘always’. Click through the welcome screens showing you the new interface and you’re done. 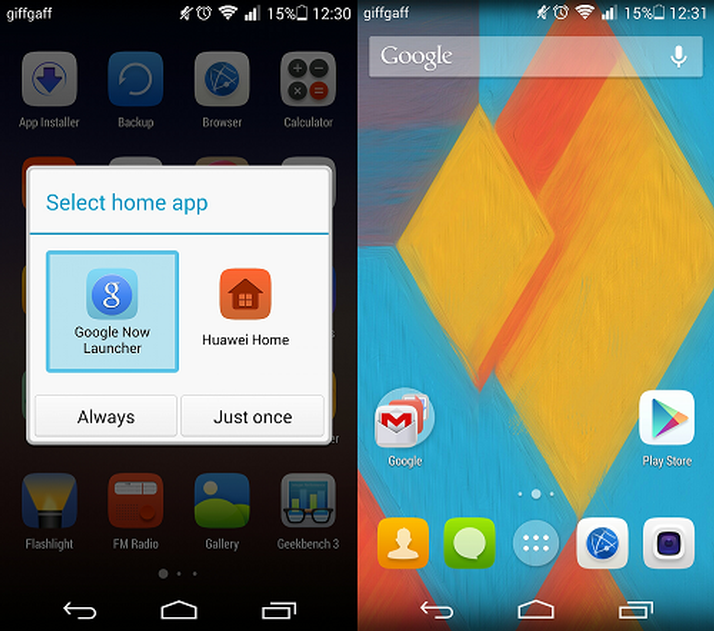 If you don’t like the Nexus 5 launcher, for whatever reason, you can get things back to normal by performing a factory reset.