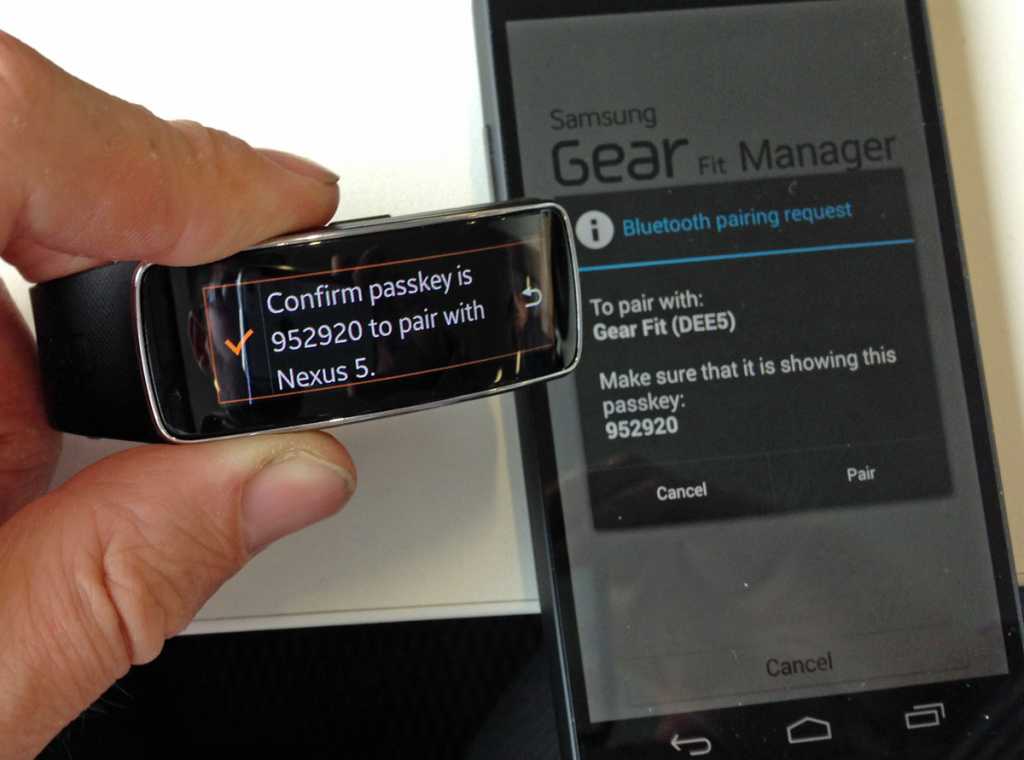 The Gear Fit, reviewed, is a great-looking fitness tracker and smart watch, but Samsung has restricted it to working with only 17 or so of its own smartphones and tablets. See best smart watches

That means you’re unlikely to buy it if you don’t already have one of them. Fortunately, there’s a workaround which allows you to pair the Bluetooth band with a non-Samsung Android device, and we’ll show you how it’s done.

NOTE: In order to use the Gear Fit with another Android smartphone or tablet, you may still need access to a Samsung supported device to update the band’s firmware. This could be a friend’s phone, or you could even try using a shop demonstrator.

Assuming you can find a way to update your Gear Fit’s firmware with one of the supported devices, you stand a good chance of being able to use the gadget with your recent Android phone or tablet. It will need to be running at least Android 4.2.2, possibly 4.3. There are no guarantees that this method will work, but we have had success with the Nexus 5, HTC One M8 and LG G2.

Step 1. If your Gear Fit is fresh from the box and doesn’t have the latest firmware, you’ll need to pair it with a Samsung Galaxy S3, S4, S5, Note 3 or another compatible device. Install Gear Fit Manager from the Samsung Apps store if it isn’t already on the smartphone or tablet.

Step 2. Follow the instructions within the app to pair the Gear Fit with the phone or tablet – you have to tap the orange tick on the Gear Fit as well as confirming the pairing in the app. Now, you should be prompted to update the Gear Fit’s firmware.

Step 3. Now you need to install Gear Fit Manager and Gear Fitness on your Android. They’re apps from Samsung’s own app store, but you can download them from these links (ideally follow them from your Android device, but it’s also possible to transfer them from a PC).

Before you can install the APK files, you must allow the installation of apps from unknown sources in your phone or tablet’s settings menu. Most have this option, but the odd tablet does not. 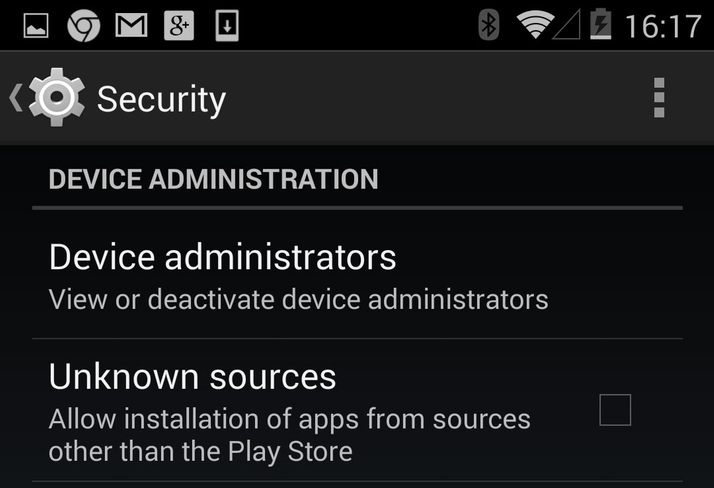 Then, return to the Downloads app, or your favourite file explorer app: 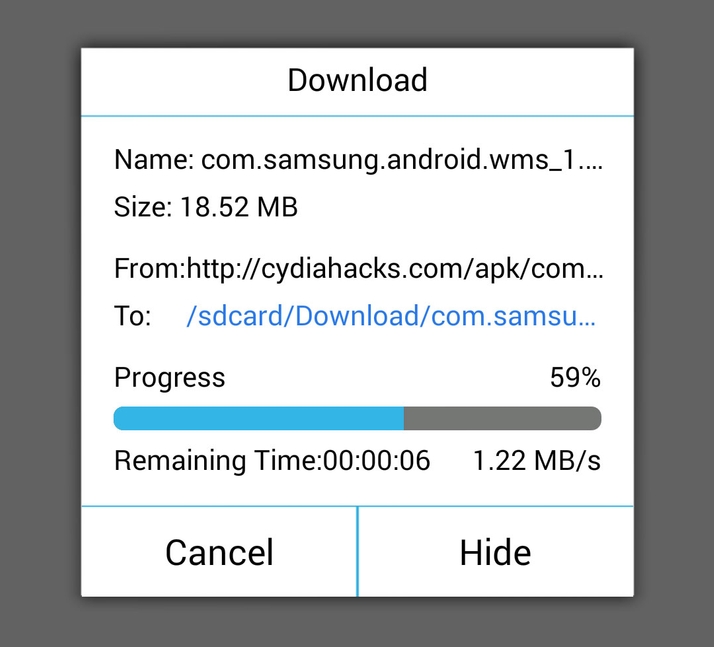 Step 4. With the two apps installed, make sure Bluetooth is enabled on your phone or tablet and pair the Gear Fit. It’s exactly the same process as in step 2. 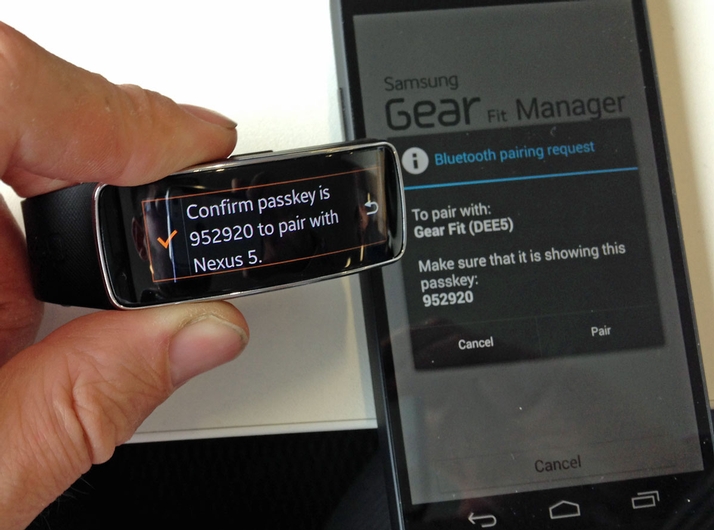 Now you can use your Gear Fit with your device, and the vast majority of functions work, including changing the Home Screen Styler.