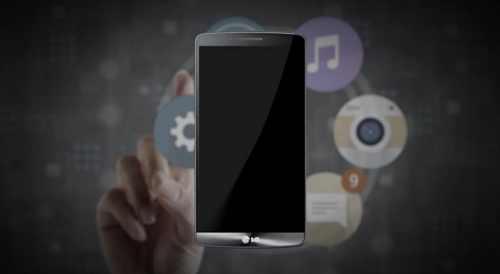 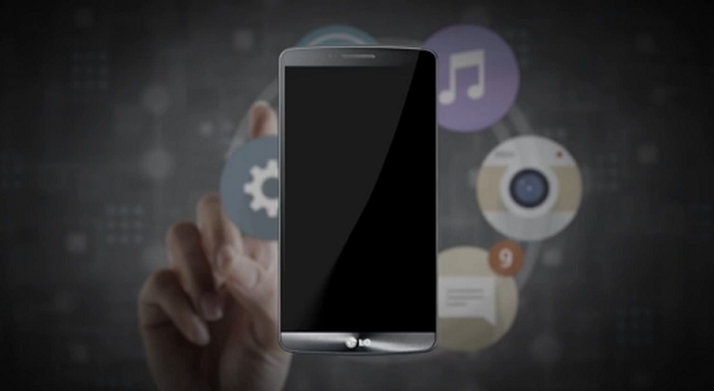 How to watch the LG G3 launch live on Tuesday May 27.

The follow up to the stunning LG G2, the LG G3 launch is likely to be one of the biggest events of the tech year. LG will launch the G3 smartphone tomorrow and PC Advisor will be there to bring you the launch live.

The LG G3 is the follow-up to our favourite smartphone of 2013, the stunning LG G2. And it is going to be the first high-end mainstream smartphone with a Quad HD screen – that’s a resolution of 1440 x 2560 on a 5.5in smartphone screen. Amazing. We can’t wait to go hands on with the LG  G3, and we will bring you our first impressions from the event on Tuesday. See also:  26 best smartphones: The best phone you can buy in 2014.

The LG G3 is taking on the HTC One M8 and the iPhone 5s with a sleek brushed metal design and a slim bezel. Expect the LG G3 to come in under £400, too. It really is set to be one of the most important phones of 2014.

Hopefully your appetite is suitably whetted for the LG G3 launch so be sure to join us on the night for live coverage. The event kicks off at 6pm UK time on 27 May.