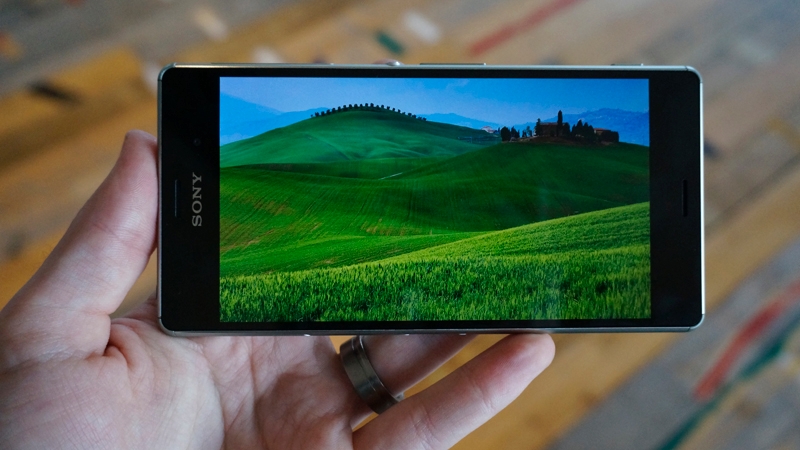 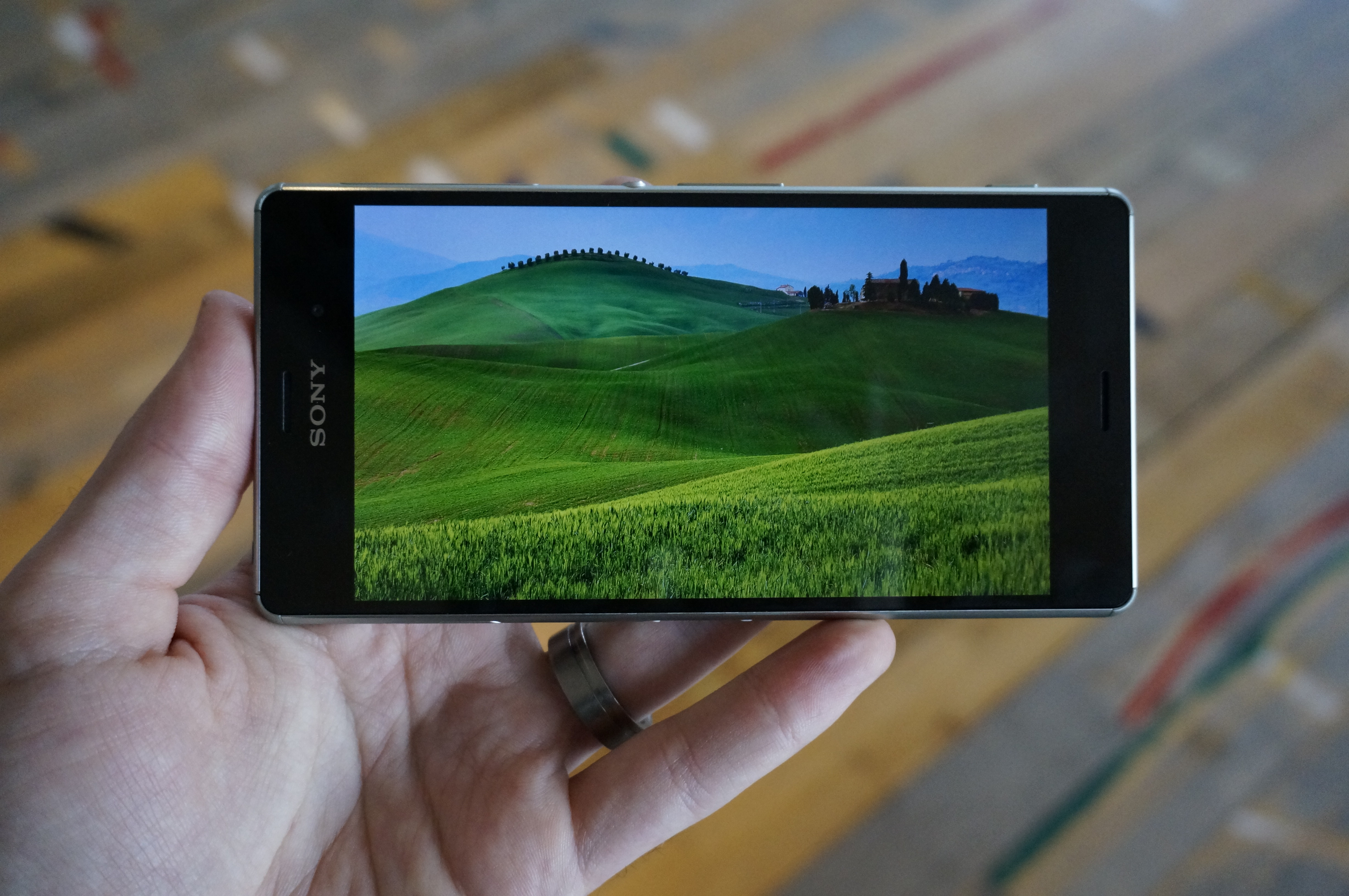 Just six months after the  Sony Xperia Z2 went on sale Sony has unveiled the Xperia Z3 smartphone at IFA 2014. Here we reveal all there is to know about Sony’s flagship smartphone, including UK release date, price and specs.  Also see:  How to watch Sony Xperia Z3 launch live: live blog and video stream and read our Sony Xperia Z3 hands-on review. 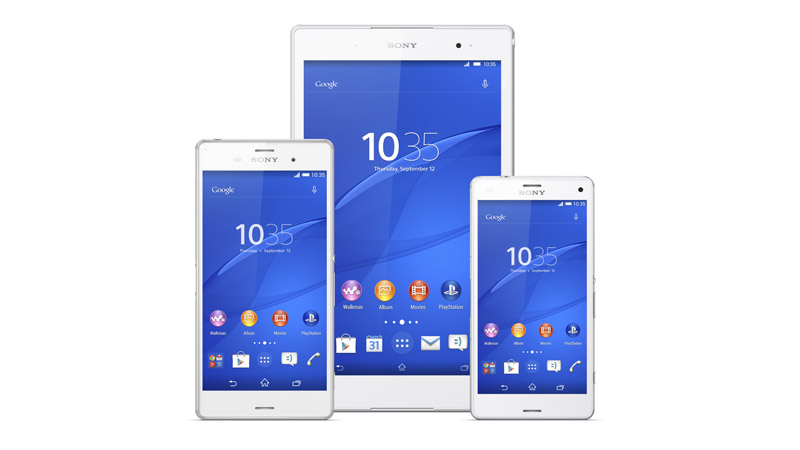 Sony only cofirmed that the Xperia Z3 would launch in September but has now put a date for release: 29 September. However, the device is already on sale at retailer Clove. Also see:  41 best smartphones.

Sony has listed the Xperia Z3 for pre-order at £549, but Clove (link above) has the smartphone for £515 including a free accessory bundle worth £40.

If you’re looking to get the Sony Xperia Z3 at the best price also see our  Best SIM-only deals. 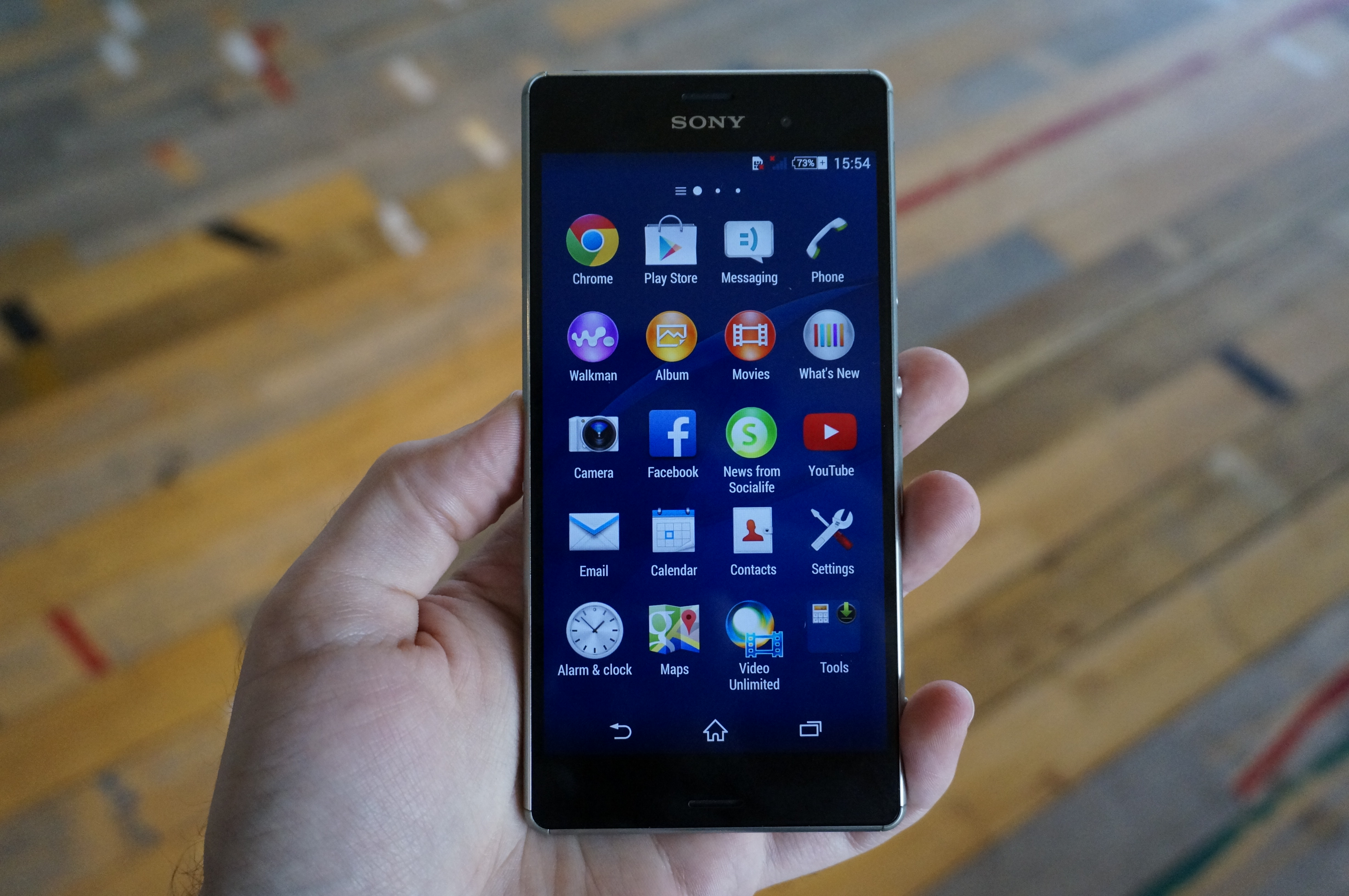 Available in black, white, copper and silver green, the Sony Xperia Z3 also offers better waterproofing protection than ever, with its IP65/68 rating meaning it can survive up to 30 minutes at depths of up to 1.5m.

The Sony Xperia Z3 is fitted with a 2.5GHz Qualcomm Snapdragon 801 quad-core processor, 3GB of RAM and Adreno 330 graphics. It’s available with 16- or 32GB of storage, and microSD cards up to 128GB in capacity are supported.

Battery life is also extended, says Sony, and you could get up to two days from the Xperia Z3’s 3100mAh non-removable cell and Stamina power-saving mode.

Like its predecessor there is a 20.7Mp camera that supports 4K video, combining Sony’s Handycam and Cyber-shot technologies, but now with a 25mm wide-angle Sony G Lens that lets you fit more into the shot. Sony claims the Z3 is the world’s first smartphone to offer ISO 12800 sensitivity, and it’s bundled some new social modes and editing features in the camera app.

Multi-camera lets you record from several angles using multiple compatible Xperia devices; Face In lets you record both an event and your reaction to it; AR fun lets you scribble on photos and add animations; Movie Creator combines your footage and snapshots into a home movie; and Sound Photo lets you add sound to a picture.

The front camera is rated at 2.2Mp and supports 1080p video. 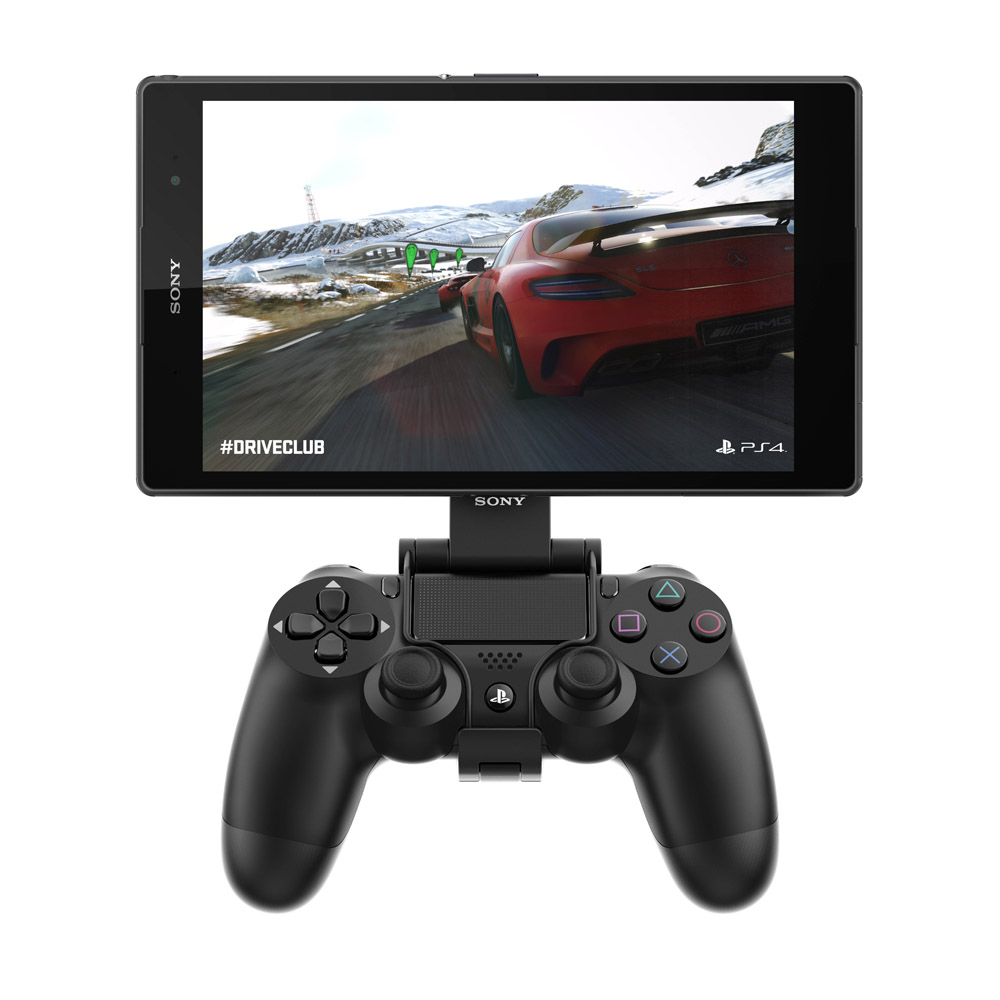 Also new to the Sony Xperia Z3 is PS4 Remote Play, which lets you use your phone as a remote screen to control PlayStation 4 games. It works with the DualShock 4 wireless controller and GCM10 Game control mount, so you can continue playing PS4 games on your phone.