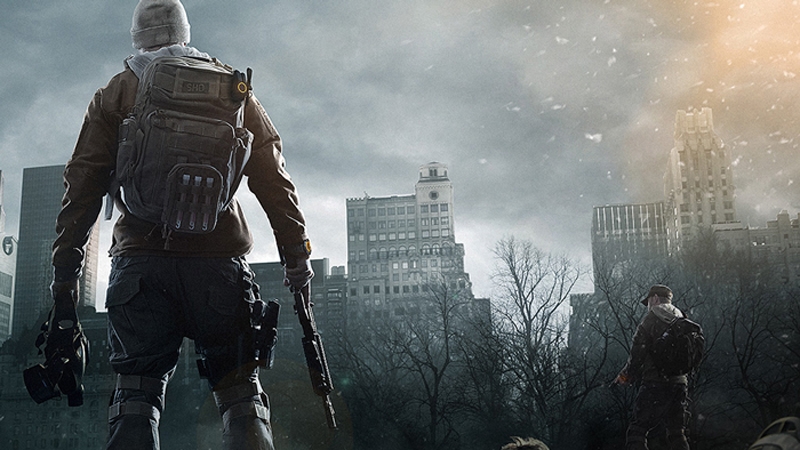 Trailers, screenshots, gameplay details and updates – your complete guide to Tom Clancy’s The Division, which is on sale now. Plus: Underground DLC UK release date rumours.

Ubisoft’s The Division went on sale on 8 March 2016, following its announcement at E3 2013. It’s available from the Xbox Store and  PlayStation Store at £54.99, Amazon UK (£35 for PC, and £31.99 for PlayStation 4 and Xbox One) and GAME ( PS4 and Xbox One from £34.99). Unfortunately, The Division demands an active internet connection, and server issues plagued those trying to get a first look.

The Division was also given out free with selected GeForce graphics cards, including the desktop GeForce GTX 970, GTX 980, GTX 980 Ti graphics cards, and laptops with a GTX 970M or GTX 980M.

24 June: An Underground DLC release date has leaked for The Division – full details below.

13 April: The first major update for The Division has been released and is a free 5GB download across PS4, Xbox One and PC. The patch brings with it the game’s first raid-like Incursion, more gear, a loot-trading system, weekly missions and more. The full patch notes are here. Unfortunately, patch 1.1 wiped out some player’s characters. If you were affected you should have already been compensated.

We already knew the first DLC for The Division was coming in June, but thanks to an Amazon slip-up (since corrected) we now know that the expansion will be available to play on 28 June 2016. The Amazon listed also claimed that Season pass owners would be able to pre-download the update three days earlier, on the 25 June 2016, but we haven’t seen any evidence of that at the time of writing.

Both Underground and the second DLC, Survival, will be Xbox One exclusives for the first 30 days.

The Division is the newest  video game in the Tom Clancy franchise, which began back in the 1990s when the late Tom Clancy, American novelist and historian, founded Red Storm Entertainment. It’s behind the Rainbow Six series, the Ghost Recon series, the Splinter Cell series and more. The Division is brand-new, though, possibly starting a whole new series for the Tom Clancy franchise if this first instalment is a success (which we think it will be).

The Division – an open world, multiplayer, third-person tactical shooter and action role-playing game – uses the Ubisoft’s new Snowdrop engine, designed for the new generation of consoles. Watch the video below for a sneak peek at what the Snowdrop engine is capable of.

The game is set in New York, where a devastating pandemic (spoiler, it’s a manmade virus) has swept through the city, causing basic services to fail and society to quickly collapse. The player (that’s you) is part of The Division, a classified unit of self-supported tactical agents, which are trained to operate independently of command to prevent the fall of society.

The Division will also come with a companion app for tablet users, which players will be able to use to support console gamers in real time.

The multi-player element of The Division is called the Dark Zone. Watch the video below.

Unfortunately, early players of The Division have already been plagued by trolls who will stand in the doorway of the game’s opening safehouse to block progress, as shown in the video below (via EuroGamer). It’s sort of funny, but mostly annoying.

The most recent news about The Division is that Ubisoft is waging war on cheaters. If you’re reported for cheating you’ll get a three-day suspension, and if you don’t learn your lesson you’ll be banned, reports Engadget. 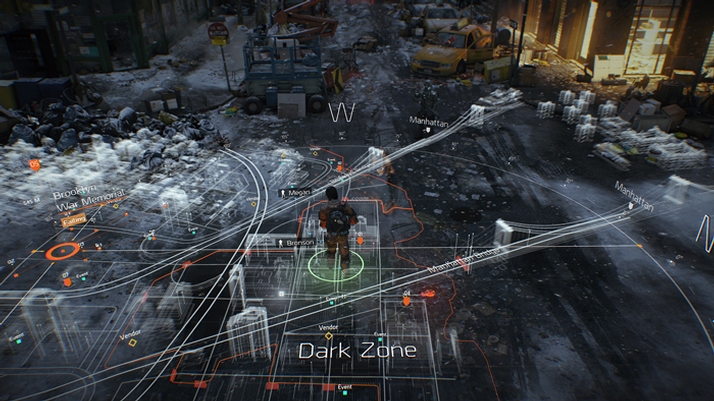 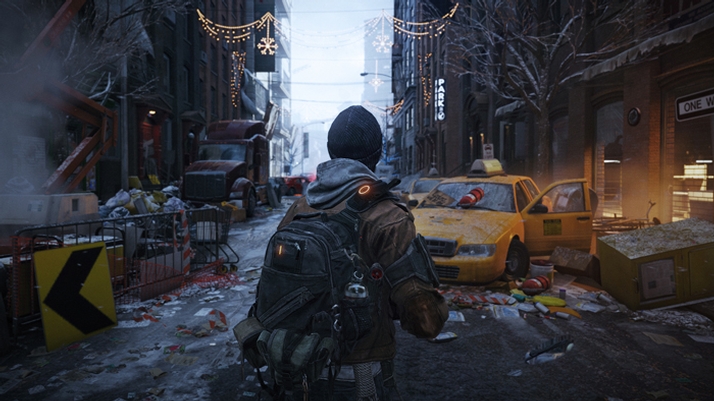 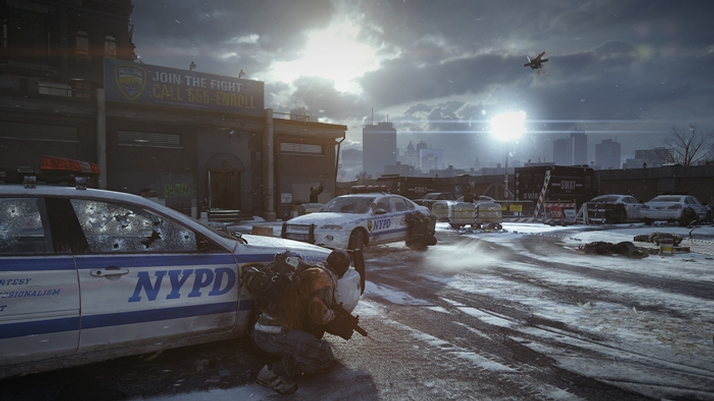 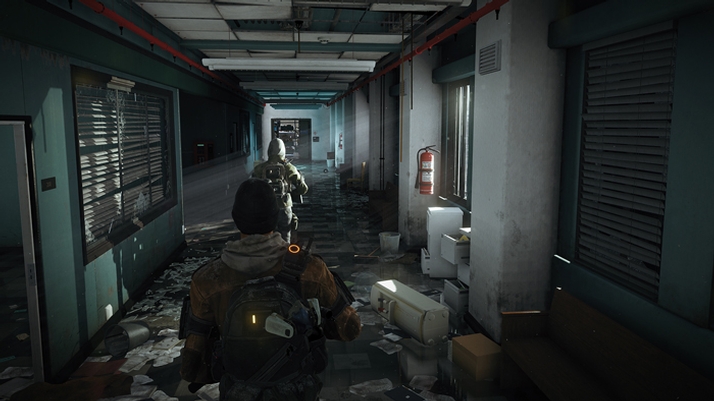