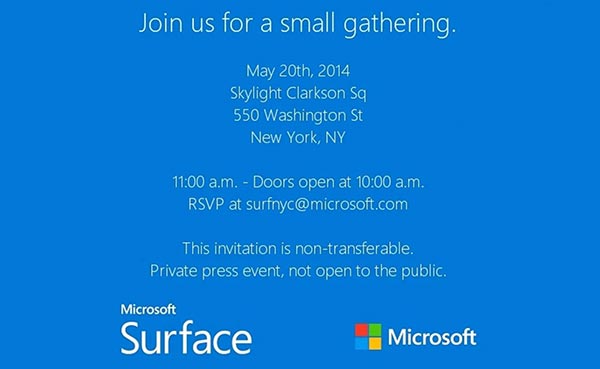 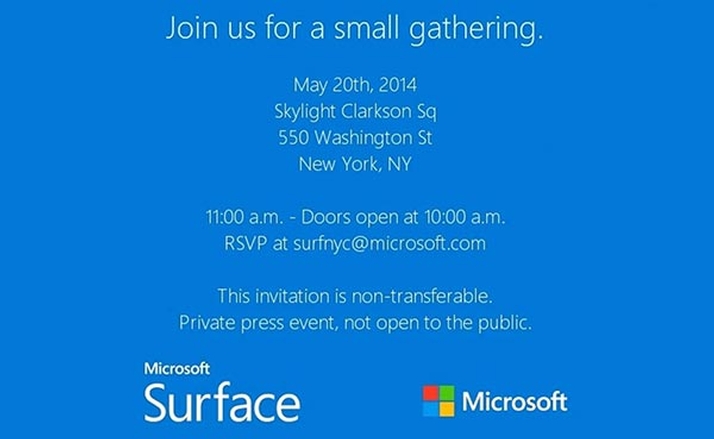 Microsoft is set to launch new Surface products including a Surface Pro 3 tablet at an event in New York today. Here’s how to watch the Microsoft Surface event live, and how to follow the Surface Pro 3 launch live. See als: Surface Pro hands-on review

Despite some positive feedback Microsoft’s Surface products and Windows tablets in general have largely been a bust. But Microsoft is keen to keep trying. After all, there is much to be said for Surface Pro 2 in particular. To recap, that device is a full-spec power PC in the body of a touchscreen tablet. It can be tablet, laptop and desktop PC (see also: Microsoft Surface Pro 2 review: A compact Ultrabook laptop and tablet with compromises).

As such it is great, but it isn’t cheap and – perhaps because tech users conflate the words ‘tablet’ and ‘iPad’ – it hasn’t caught the attention of the wider public. Windows 8 remains unpopular and the Surface tablets are largely conspicuous in their absence from the bestseller lists. For more, see also: Microsoft Surface mini: Release date, UK price and specs – mini Windows tablet to launch in early June.

When is the Surface Pro 3 launch?

Surface Pro 3 launch: what to expect

Tomorrow’s even in New York will see Microsoft launch new Surface products. Microsoft isn’t saying what but speculation is rife. Expect to one, some or all of the following: a Surface Mini and/or a Surface Mini Pro that brings full Windows to a smaller 7in display. More likely there will be a Surface Pro 3, a surprise so soon after the launch of the Surface Pro 2. Perhaps less likely is a huge Surface tablet, nicknamed the ‘Maxi’. A 12in or bigger tablet running Windows 8 aimed at taking sales away from laptops.

Other rumours include a SurfaceBook, in which Microsoft takes on the MacBook Air as a manufacturer. It’s unlikely but you never know.

Microsoft is providing a live feed on its Surface blog, which we will be showing on our Surface Pro 3 launch live page.

We will of course also be live blogging the launch, analysing the announcements of new products as they happen, and bringing you the latest Surface Mini news and specifications. 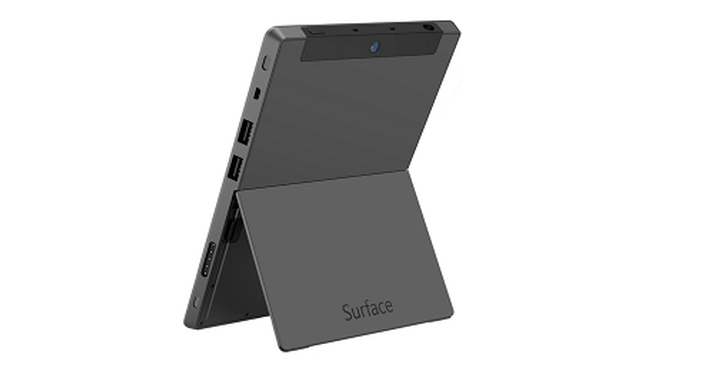