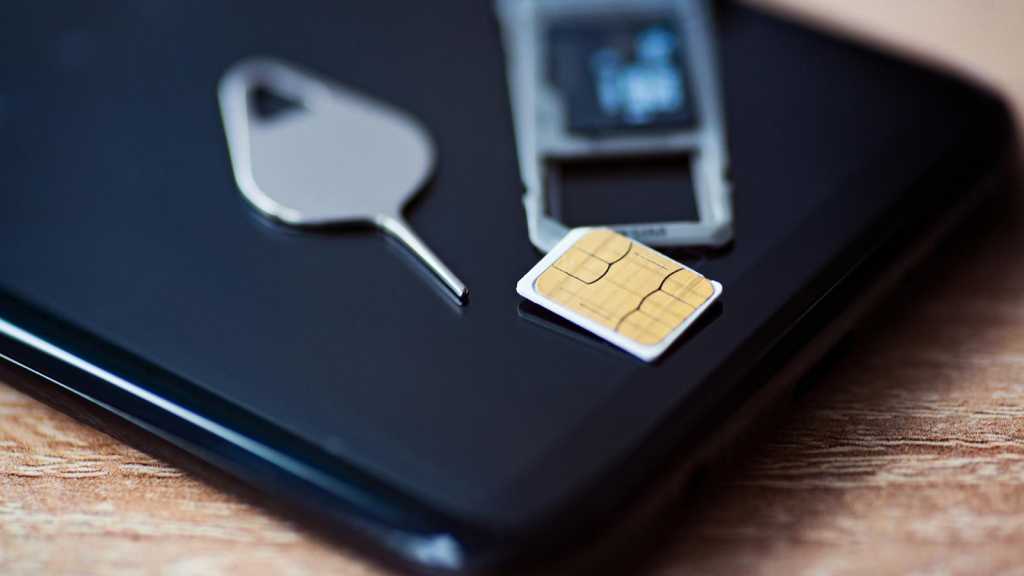 Many people these days get a new phone on contract, but if you can afford to pay for that phone upfront (or you’re now out of contract on your phone) it makes much better financial sense to get a SIM-only tariff. In fact, our round-up of the best SIM deals in the UK could save you a fortune in the long run.

Smarty’s £10 per month plan is one to consider (the brand uses Three’s network). It offers a very generous 50GB of data, unlimited calls and texts (and tethering). Plus, you can roam in EU countries which means your calls, texts and data come out of your allowance even when you’re on holiday in Europe (12GB limit). It’s only available at this price until 7 November. View deal here.

Another great deal this month comes from Voxi, which is powered by Vodafone. It’s an interesting one because social media usage is unlimited and won’t eat into your data. Voxi is currently offering 100GB of data, unlimited social media, unlimited calls and texts and 5G, all for £20 per month on a monthly rolling contract. View deal here.

Both deals also, amazingly, get you six months of free music streaming from your music app of choice such as Spotify, Apple Music and Deezer. After six months, unlimited music costs an additional £5 per month.

iD Mobile, which also uses Three, currently has a great unlimited data offer. You can get the iD unlimited SIM for just £11.50 per month for 12 months. iD will also roll over any unused data to the next month. View deal here.

It’s also worth checking out 1pMobile. Whilst this is a Pay As You Go offer, it offers your usage at the following prices: 1p per minute on calls, 1p per text and 1p per MB of data used. If your usage is low, then this could be a good option. Check out 1pMobile here.

Which SIM-only tariff do you need?

Unlike smartphone contracts, which typically stretch to 24 months, SIM-only deals are much shorter. Most SIM-only deals come with 12-month contracts, but there are many rolling monthly contracts – sometimes at the same price – that are ideal for visitors to the UK or for anyone who doesn’t want to be tied in.

The price you pay per month will largely depend on how many minutes and texts you need, and how much data you require.

Pinning down the best SIM-only contract is tricky due to the huge number of combinations of minutes, texts and data available. Some providers also offer deals with cashback redemption – which means that you won’t be billed the amount advertised, but you can claim your refunds from the provider.

Most people will fall into one of three camps that we’ll focus on here: those who simply want to make the odd call or text, and use their PC to go online; those who make calls and texts, go online, check emails, use apps and perhaps watch the odd video; and those who are permanently glued to their smartphone.

Or, to put that more simply, light, moderate and heavy users.

SIM deals for light use

There are plans available from not much more than £5 per month if you plan on using your SIM for light use:

All of iD mobile’s contracts offer bill capping, data rollover and Roam like at Home, making it an even more appealing option with no nasty surprises. You can get 60GB of data with unlimited minutes and texts for just £10 per month on a one month rolling contract. View deal here.

Lebara also offers some great light plans, such as the 3GB rolling plan for £5 per month. With this, you also get 100 minutes to 41 international countries – great if you need to call family abroad. You also get 1000 UK minutes and 1000 texts. View deal here.

Giffgaff is currently offering more data on all of its goodybags, including the golden goodybag which is growing from 10GB to 15GB for just £10 per month. This also includes unlimited texts and calls, plus 5G connectivity. View deal here.

SIM deals for moderate use

If you use 20GB or above, it’s worth considering a moderate use SIM plan. Here’s some of the most competitive right now:

You can also get a very cheap deal from Vodafone via Mobiles.co.uk, which includes 100GB of data, unlimited calls and texts and 5G all for £8.50 per month on a 12 month contract. In addition, any unused data will be rolled over to the next month. View deal here.

Mobiles.co.uk has a great offer with iD Mobile. You can grab 40GB of data, unlimited minutes and texts and 5G coverage for just £10 per month on a rolling contract. View deal here.

SIM deals for heavy use

For anyone who wants the freedom to text and use the internet as much as they like, our favourite deal is Three’s unlimited SIM for £11.50 for the first six months. However, there are other options to consider:

O2 throws in perks on some of its biggest data plans. The 160GB for £20 per month on a 24-month plan includes six months’ worth of Apple Music, plus free minutes, texts and 5G. View deal here.

Tesco Mobile also has a decent offer for Clubcard members. It’s free to sign up for a Clubcard, and you can also get discounts on your shopping and more perks. Grab unlimited data, unlimited minutes, texts and 5G, all for £17 for 24 months. View deal here.

Superdrug also has a great flexible option which includes unlimited data, unlimited minutes, unlimited texts, 4G and extra card points for Superdrug members. All of this costs £20 per month and is available as a monthly rolling contract. View deal here.

If you’re looking for a SIM for your tablet, then you can’t simply take the SIM out of your phone and stick it in another device. You need to get a SIM that uses a data-only plan (and don’t forget that not all tablets offer SIM-card slots, in which case you’ll only be able to connect to WiFi).

How much data you need will very much depend on the activities you intend to enjoy on your tablet, plus whether you spend any of your time within the range of a Wi-Fi hotspot. If you want a SIM just to cover you on the odd occasion that you use your tablet away from home and need to continue to access your email, you certainly don’t need to pay out extra for a 4G plan.

Some of the best SIM-only deals for tablets come from Three, which offers numerous plans including 15GB for £14 per month and 40GB for £18 per month. You can view those deals here.

Smarty, Three’s sub-brand, also has some stellar data-only deals such as 100GB data for £17 per month or unlimited data for £20 per month. The advantage with Smarty is you pay upfront for 1 month and can cancel at any time. View those deals here.