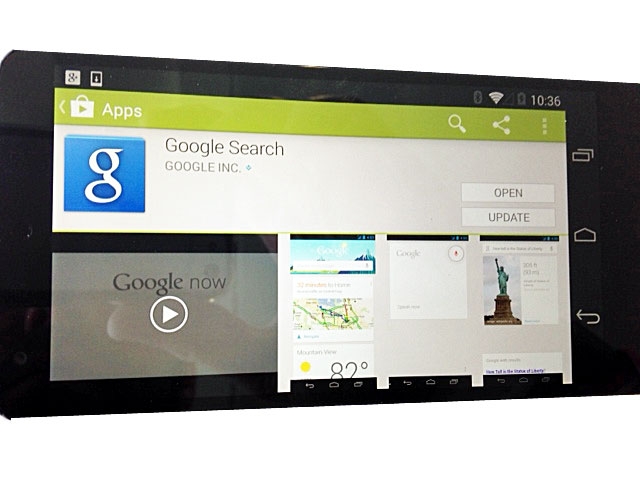 If an app update has annoyed you because of changes to the interface, removed certain features or is full of bugs, you probably want to go back to the previous version. Here are a couple of different ways you can undo an Android app update and revert back to a previous version.

Unless you’ve already installed some backup software which keeps copies of each version of an app (see Automatically backup app versions below), undoing an update isn’t straightforward. Android doesn’t have a handy ‘roll back’ button.

You could factory reset your smartphone or tablet to go back to the original system apps, but that won’t help you for other apps you’ve installed as they will be completely removed and your only option is to reinstall the latest version.

One way you can go back to a previous version of an app is to find the installation file for that version. Android uses APK files for apps, so called because of their .apk file ending.

As long as you know which version number you need, you can search the web for the app name, version number and APK. For example, if you wanted to find version 1.5 of BBC iPlayer, you’d search for BBC iPlayer 1.5 APK. 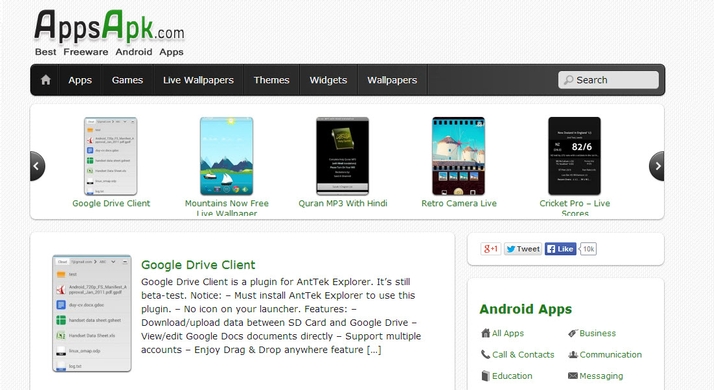 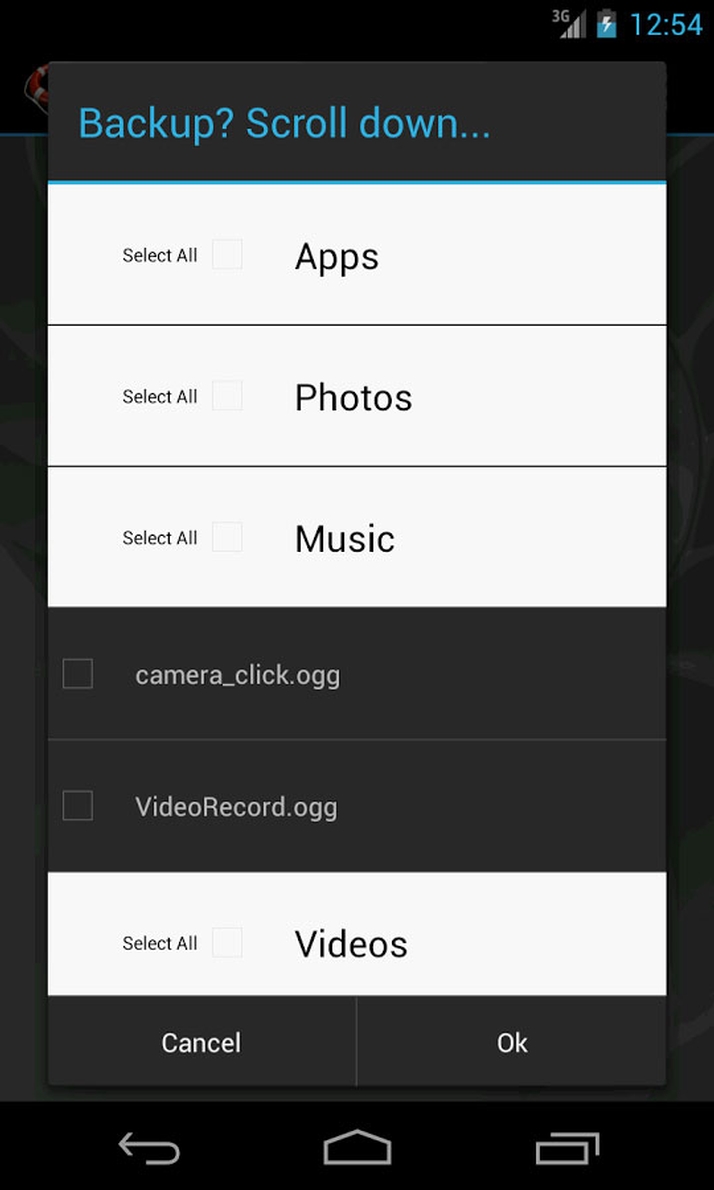 Once you have the file, you can uninstall the newer version of the app from your device, and copy the older APK file you found to the phone or tablet using Windows Explorer. Copy it to either a new folder, or the existing Download folder.

Then, you’ll need a File Explorer app to find the file on your Android device, at which point you can tap on it and install it. (Note that you will need to tick the box somewhere in your device’s settings menu to allow the installation of apps from “unknown sources”. Most but not all Android devices have this option.)

If all of the above fails, there’s really not much you can do. To avoid ending up in the same situation in the future, it’s worth installing an app such as AppMonster Pro Backup Restore (£2.50).

This automatically creates a backup each time you install a new app, meaning you’ll always have a copy of the APK files for every version of an app you’ve updated. 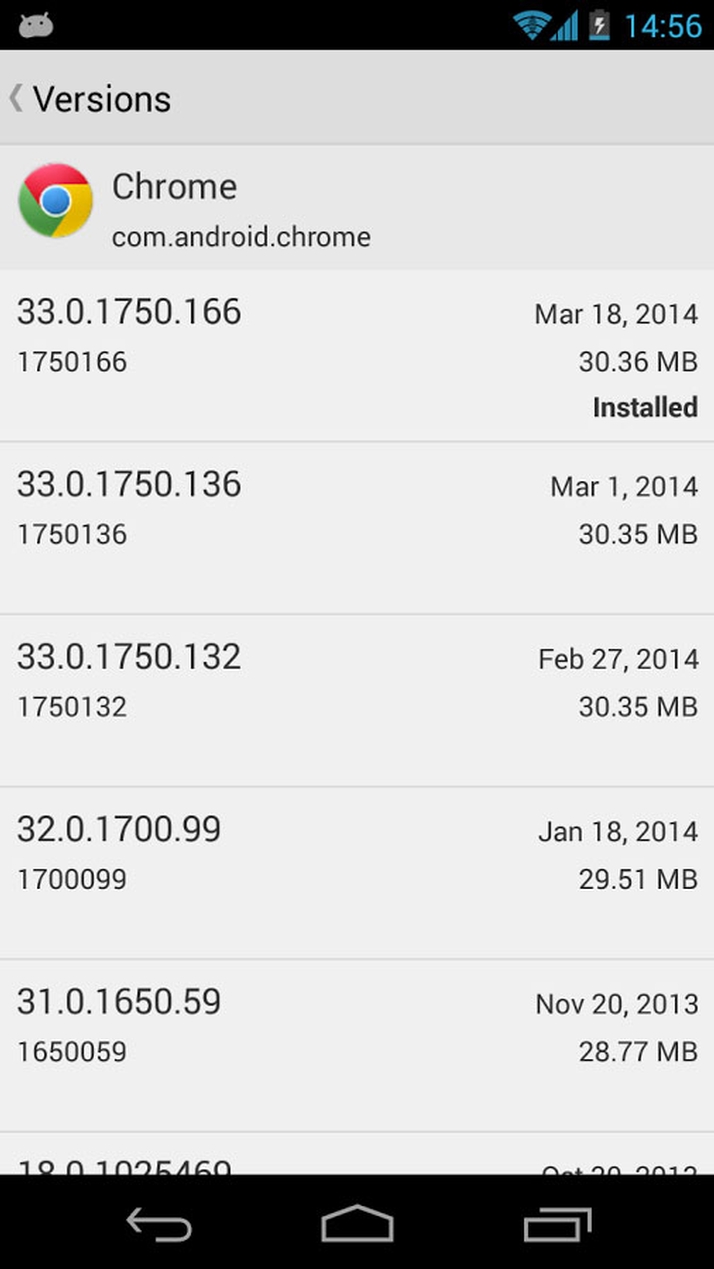