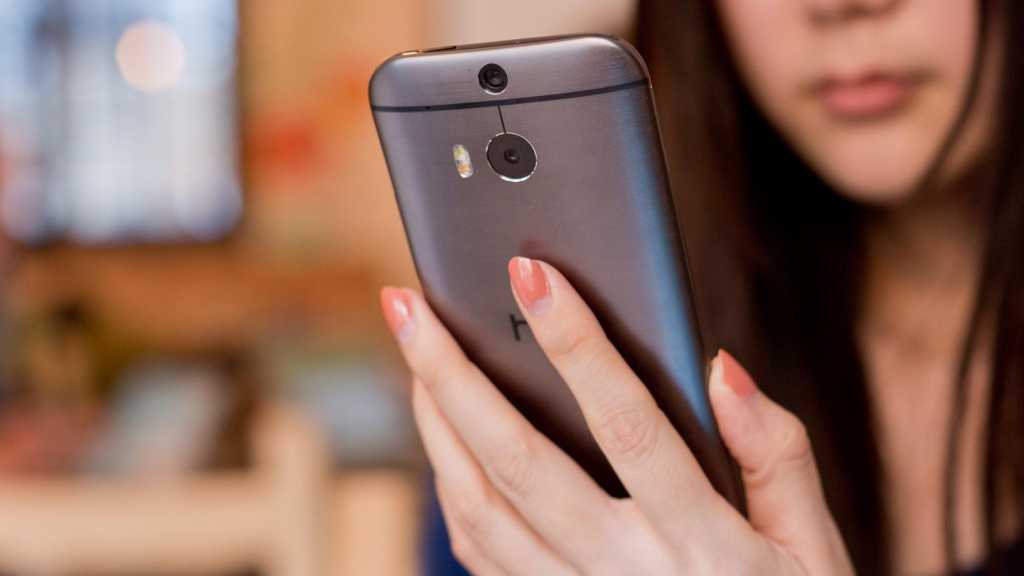 Recording a phone call can certainly come in handy sometimes. Having an undisputed record of what was said, or even just keeping it as an audio reminder, can be a safe bet for the future. We’re going to show you how to do it.

This is perfectly legal in the UK although it would be courteous to inform your contacts if you’re going to be recording them. Indeed, if the third party knows they’re being recorded, that fact alone might have a beneficial outcome.

There are several ways you can record your calls – some that work with landlines, some with smartphones, and a few that will operate with either – and you could probably make a start with no additional hardware or paid-for services at all.

How to record phone calls

For a simple method, if your phone has a hand-free capability, switch it to speakerphone and record through your PC’s microphone as you would anything else. Needless to say, background noise will be recorded too. Either use Windows’ Sound Recorder or the more advanced but free  Audacity. Here’s a guide on how to use Audacity 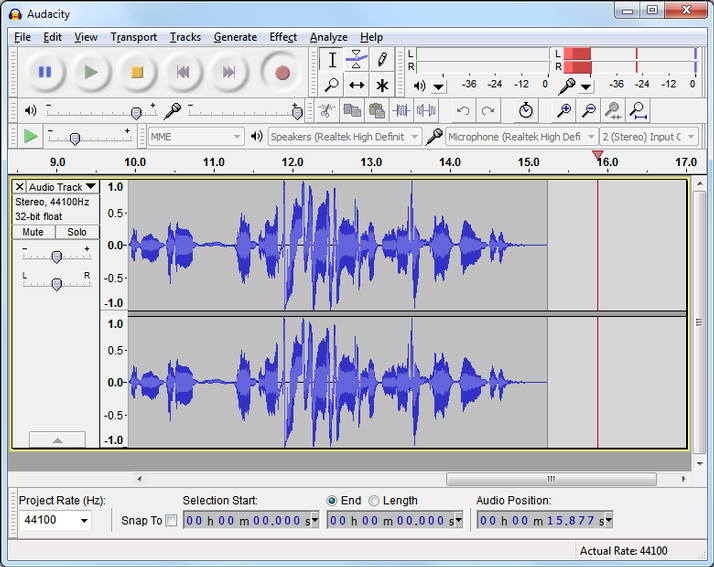 A similar approach to the first method but without the background noise is to use a suction pick-up that attaches to the handset (but not a cordless or mobile). They don’t stick too well to some phones but with prices starting from a couple of pounds it’s worthwhile trying. 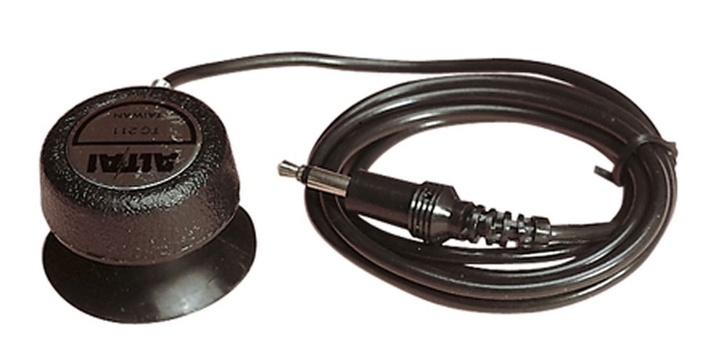 Again, similar, but without the disadvantages of the first two methods is to use a device that connects between the handpiece and base unit of a landline phone. Some only work with audio recorders but a £35.99 unit from retell.co.uk works with a PC. 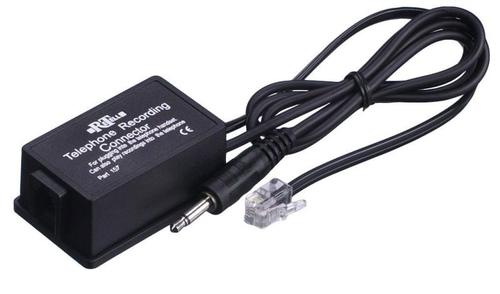 Also for landlines are standalone recorders that plug into the phone line. Some also act as voice recorders and mp4 players. They have a USB connection for uploading recordings to your PC. Take a look at the £34.99 4GB recorder from www.ultradisk.co.uk. 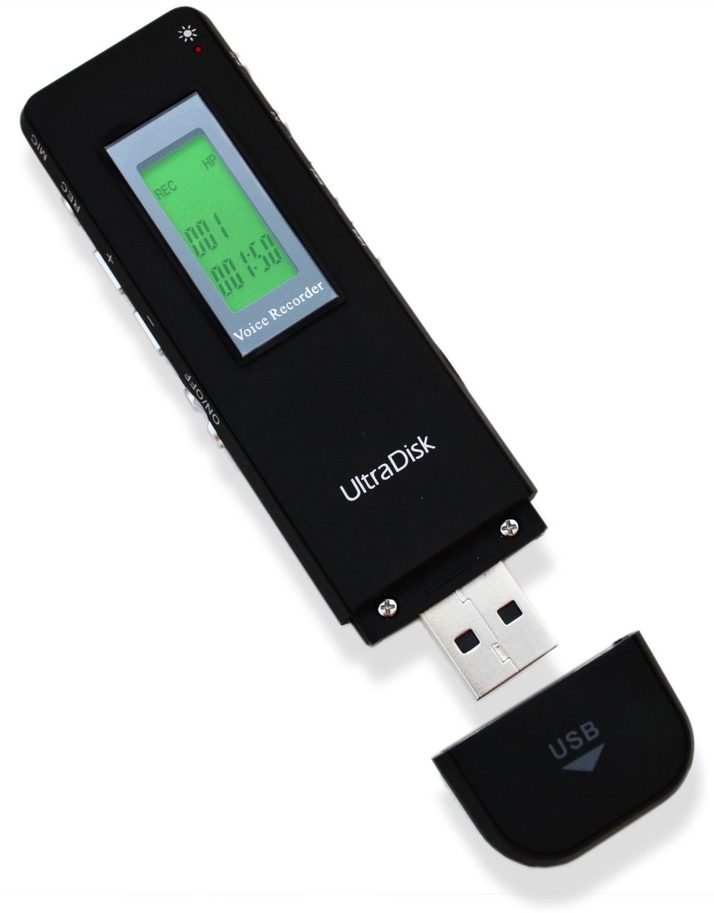 Record Your Call ( www.recordyourcall.co.uk) lets you record incoming or outgoing calls. For an outgoing call, call 0872 100 3000 and then, when prompted, dial the number followed by hash. Make a note of the PIN and hang up when you’re done. 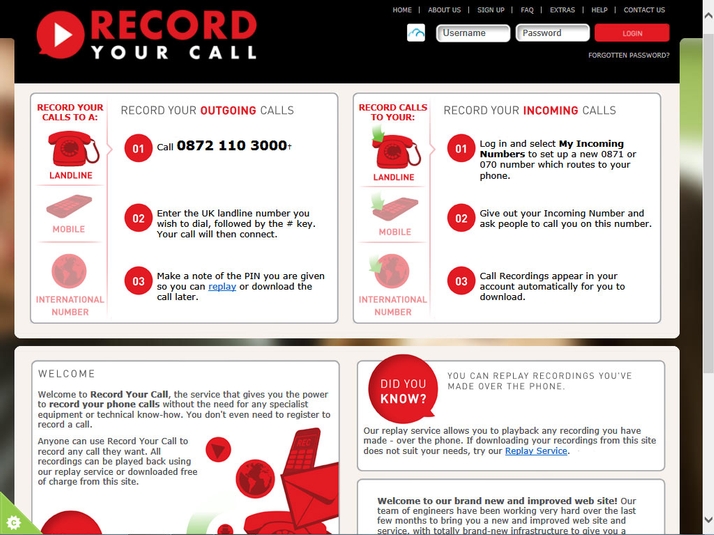 You can retrieve your recording by calling 0872 110 3001 but if you want to download it from the site you’ll have to register. Registration is also needed for recording incoming calls. For a free account, click on ‘Sign up Today’, on the home page.

If you want to be able to recording incoming calls, login and select the ‘My Incoming Numbers’ tab. Click on ‘Get New Number’ and then select a number which will be a number people should call you on if you want to record the call.

To retrieve a recorded call, login and ensure the ‘My Recordings’ tab is selected. Enter the number you called and the PIN you were given and click on OK. You’ll be shown details of the recordings available. Click on the down arrow icon to download it.

A method that’ll work with landline or mobile phones is to use an ear microphone with the Windows Sound Recorder or Audacity. It’ll pick up your voice and sound from your phone but inevitable some background noise too. The Olympus TP8 costs just under £20. 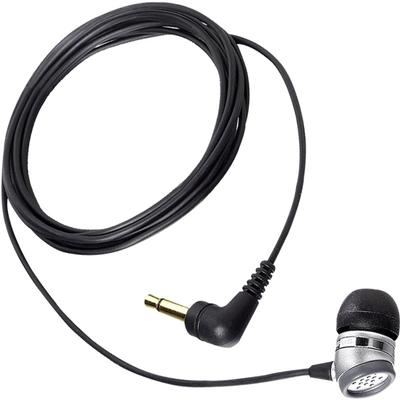 How to record calls on an Android phone

There are lots of Android apps available but we found the free Automatic Call Recorder from Appstar Solutions to be very effective. Download if from the Play Store and, by default, all your calls will be recorded. Use the app to play them back.

If you save a recording (there are options for the location) you can then download it to your PC. The default file format is .AMR which WMP won’t play but free players are available. Alternatively select the WAV option but the files will be huge. 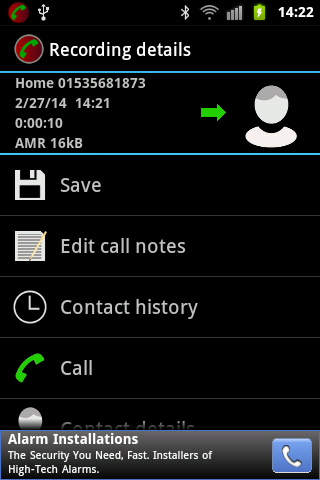