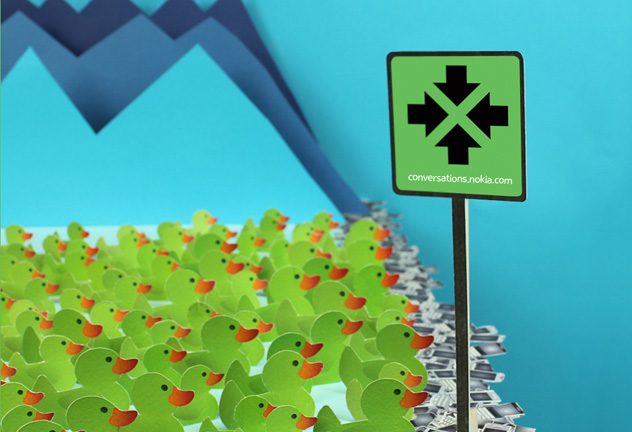 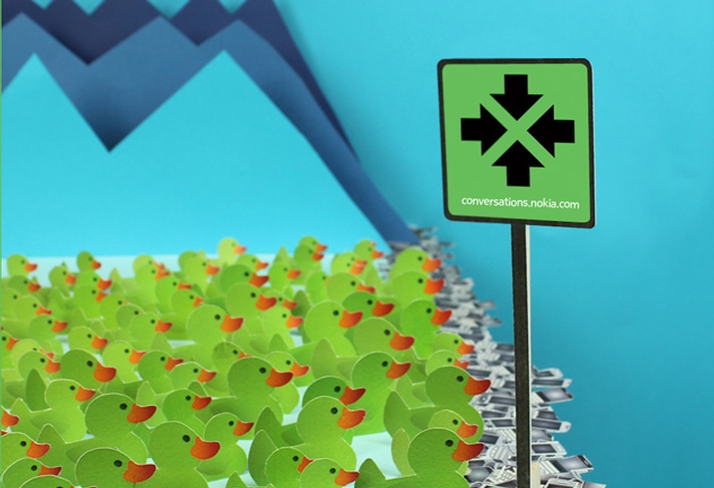 Tomorrow morning from the MWC show in Barcelona, Nokia is set to reveal the  Nokia X smartphone. It’s expected to be a major step for Nokia: the Windows Phone maker about to be purchased by Microsoft is believed to be readying an Android handset. Here we’ll show you how to find out first what is going on.

What is Nokia X?

The Nokia X is expected to come in a total of six different colours and have a budget line-up of specifications, putting it at the bottom of Nokia’s lineup, offering a decent-sized but cheap alternative to the successful Lumia lineup. The Nokia X will be powered by a 1GHz dual-core processor with 512MB of RAM and 4GB of storage. Not great but it will have a microSD cards slot, we’re led to believe. As such it

The Nokia X is expected to feature a 4in screen with a 480×800 resolution and a 1,500mAh battery inside. As for Android, the handset is tipped to come with Android 4.4 KitKat. That’s the latest version from Google but it will be a forked version offering Nokia’s own app store as well as the Google Play store. Expect it to look like a Windows Phone, but be based on Android.

Nokia is also expected to stream live the launch event, via its Nokia Conversations blog.