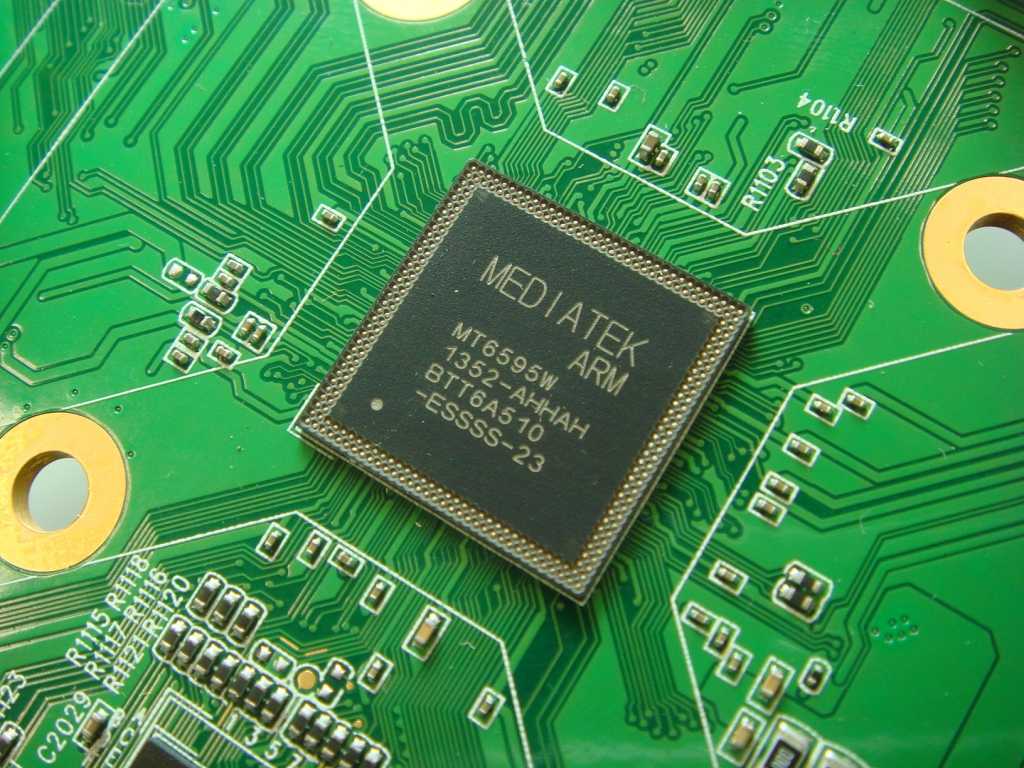 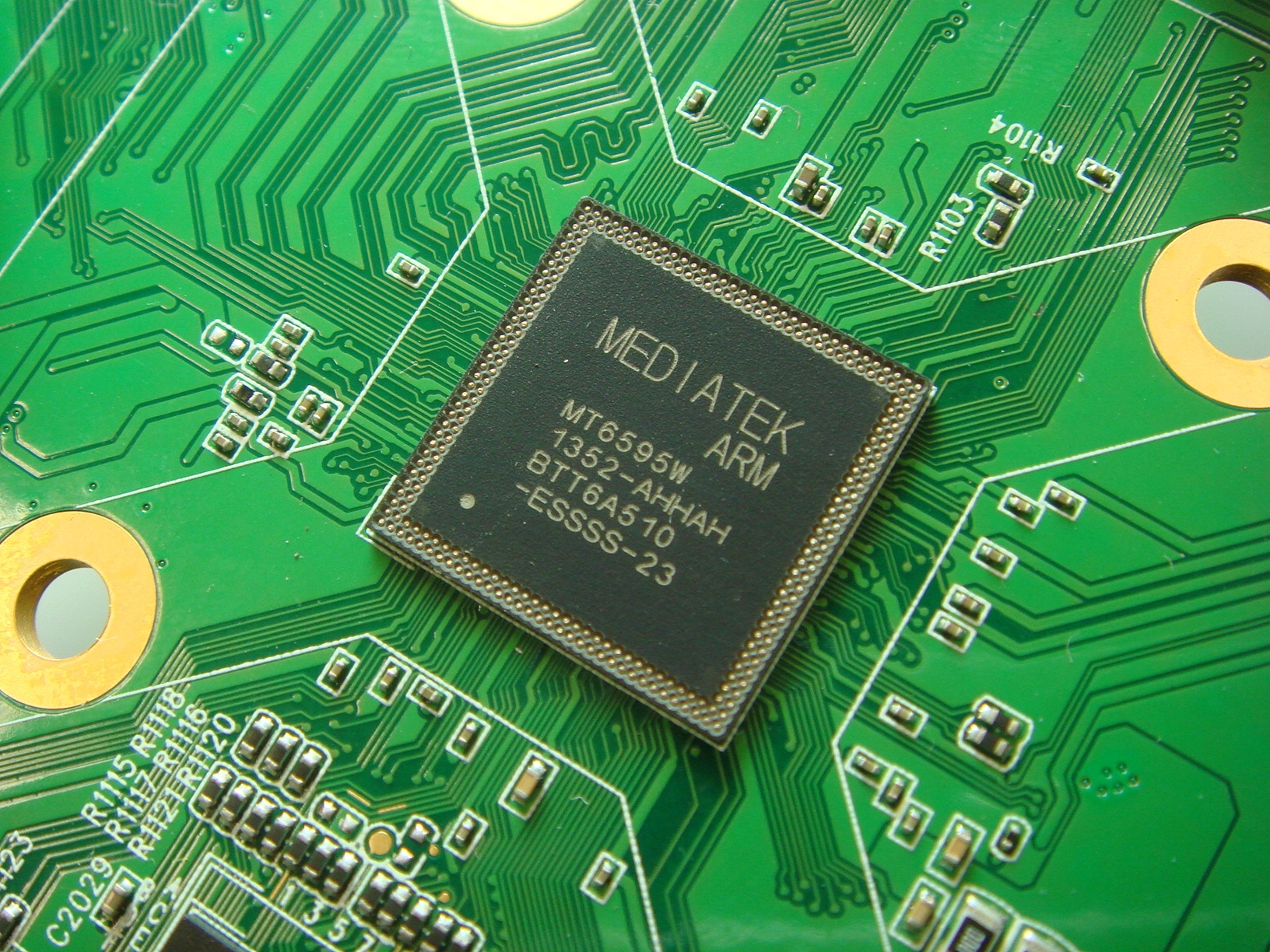 MediaTek has announced its new MT6595 system on a chip (SoC) which will pave the way for budget smartphones with a high-end specification. Here’s why the processor will lead to a sub £200 iPhone rival.

The firm has announced its latest chip, bases on ARM technology, will give smartphone makers the chance to offer a premium device at an affordable price. MediaTek said that it expects devices with the advanced SoC to arrive at between $200 and $300, or sub £200, meaning these devices will rival the iPhone 5s and other flagship devices. The firm expects devices with the chip to be available in the second half of this year.

See also: Best smartphones: The best phone you can buy in the UK.

Jeffrey Ju, general manager of the MediaTek’s smartphone business, said: “MediaTek is focused on delivering a full-range of 4G LTE platforms and the MT6595 will enable our customers to deliver premium products with advanced features to a growing market,”

That’s quite a big claim and here’s how the technology involved in the new chip will achieve this.

The MT6595 is powered by ARM’s freshly announced Cortex-A17 CPUs. It’s got four of those cores but also has four Cortex-A7 one too. Put them together and you’ve got eight cores, or an Octa-core processor.

Futhermore, ARM’s big.LITTLE architecture means that the processor is efficient, waking up the more powerful cores for bigger tasks and the lower power cores to keep things ticking over. This not only helps performance, but battery life too.

Here’s how MediaTek sums that up: “A scheduler algorithm with adaptive thermal and interactive power management delivers superior multi-tasking performance and excellent sustained performance-per-watt for a premium mobile experience.”

Sounds pretty good and things get better with a PowerVR Series6 GPU for high-performance graphics. This is the same GPU as found inside the iPhone 5s, and it’s coming to affordable devices. 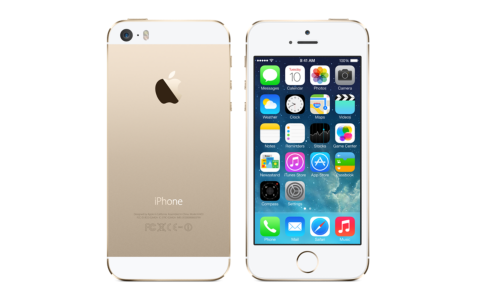 The MT6595 also has built-in support for 4G LTE networks making it the world’s first 4G LTE Octa-core smartphone SOC with ARM Cortex-A17, according to MediaTek. It’s Cat 4 LTE meaning theoretical speeds of 150Mbps download and 50Mbps upload are achievable. For anyone without 4G, the chip supports DC-HSPA+ 3G which is capable of a respectful 42Mbps.

As well as 4G, the SoC supports the latest 802.11ac Wi-Fi standard and that’s not where the list ends for modern wireless. It also has multi-GNSS positioning systems including GPS, GLONASS, Beidou, Galileo and QZSS, plus Bluetooth LE stack and ANT+ fitness for ultra-low power connectivity with devices like fitness trackers.

Finally, and we’re still on wireless, the MT6595 has support for MediaTek’s own Multimode wireless charging power receiver IC. It’s a competitor to Qi Wireless charging but supports Qi devices and other standards.

As if that wasn’t enough, MediaTek has developed its own media processing subsystems. The MT6595 supports the new H.265 Ultra HD hardware-accelerated codec which means Ultra HD 4k and 2k video recording and playback is possible. That’s on top of support for the H.264 and VP9 codecs.

There’s also support for 24-bit, 192kHz audio with a ‘high-performance’ DAC (digital-to-analogue converter) which has a >110 dB signal-to-noise ratio. That’s something that not even the iPhone 5s can manage.