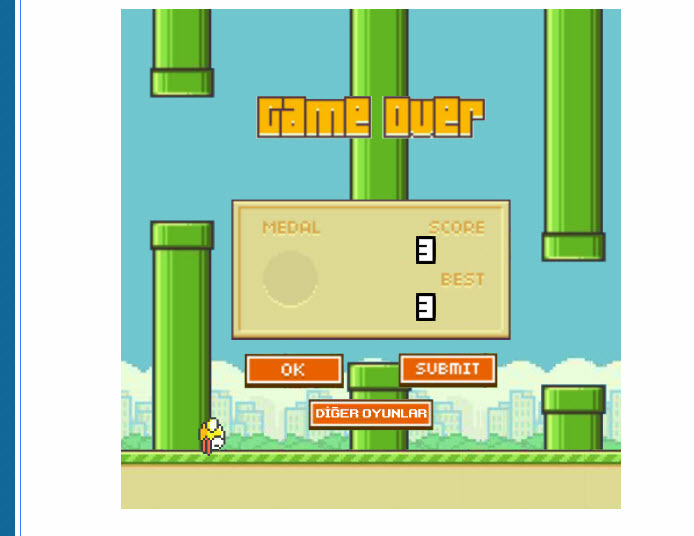 Flappy Bird may have disappeared from the App Store and Google Play, but you can still get the game for some devices.

If you downloaded Flappy Bird before it was removed from the App Store and then deleted it from your device, it’s easy to get it back. Simply go to the App Store, and tap on Purchases (if on an iPad) or Updates > Purchased on an iPhone. 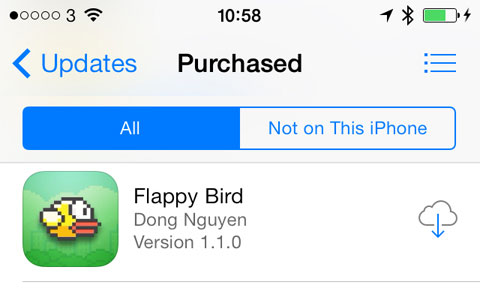 If you didn’t install Flappy Bird, there’s still a possibility you can get it. If you know someone who got Flappy Bird before it disappeared, you can ask them to sign in with their Apple ID on your device and install Flappy Bird from their purchase history. (To comply with Apple’s rules, this person should be a member of your household.)

There are several other ways to get Flappy Bird on an iPhone or iPad, as devised by our colleagues over at Macworld:

Note: there’s a risk associated with downloading Android apps from websites, and we don’t recommend doing this as you can inadvertently install malware on your smartphone or tablet. We are merely explaining that it is possible to get Flappy Bird this way. Trend Micro has already warned of trojans in Flappy Bird apk files, as has Malwarebytes.

If your Android smartphone or tablet allows you to install apps from unknown sources, you’ll be able to get Flappy Bird if you act quickly.

Simply search Google for ‘Flappy Bird apk’ (without the quotes) and you should be able to find a link to the necessary file relatively easily. It’s best to do the search from your Android device, since when the file is downloaded you should get the option to install it. If not, fire up the Downloads app and Flappy Bird should be in the list. Tap on it to install it.

It would appear that one or two developers are waiting for Google to approve their versions (or parodies) of Flappy Bird, one of which is Fall Out Bird. So, if you don’t feel comfortable installing an Android app from an unknown source, it would be worth waiting for these to appear in the Play Store. 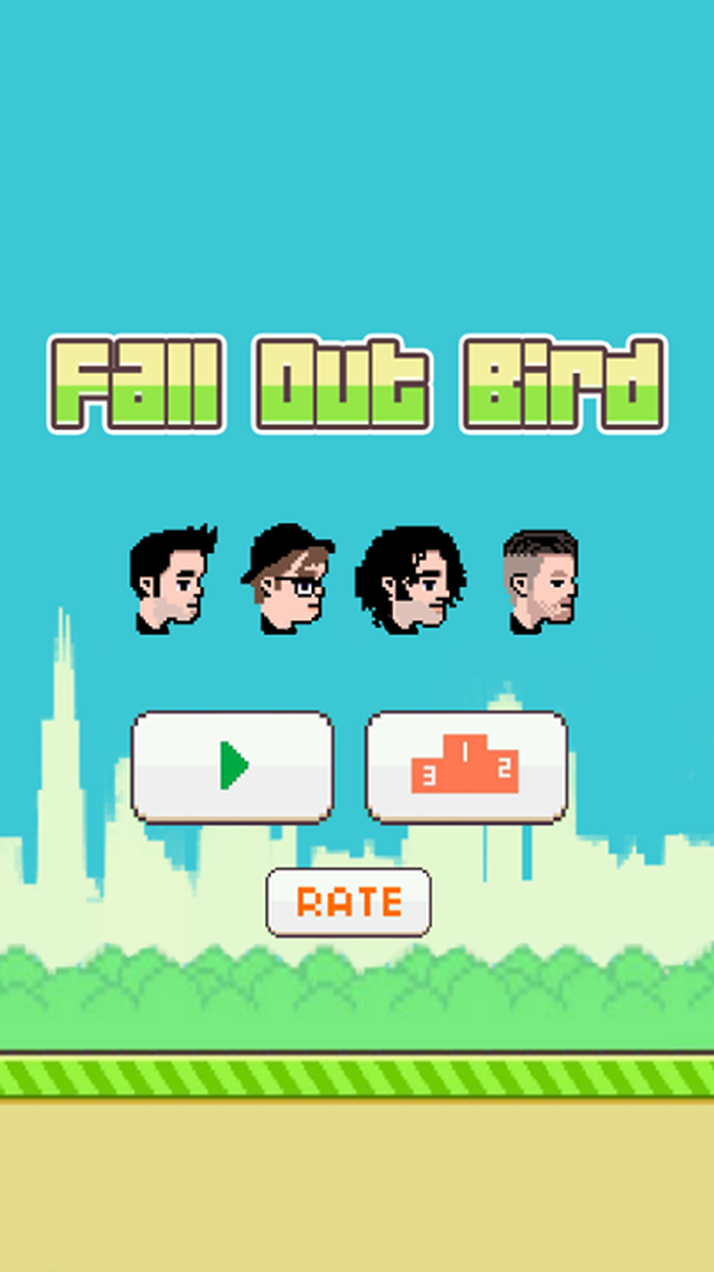 If you have a Windows Phone, you’re in luck as there’s a version of Flappy Bird in the Windows Store. It’s by publisher IG Mobile, rather than original creator Dong Nguyen, so how long it will remain is debatable.

Grab it while you can: it’s free. 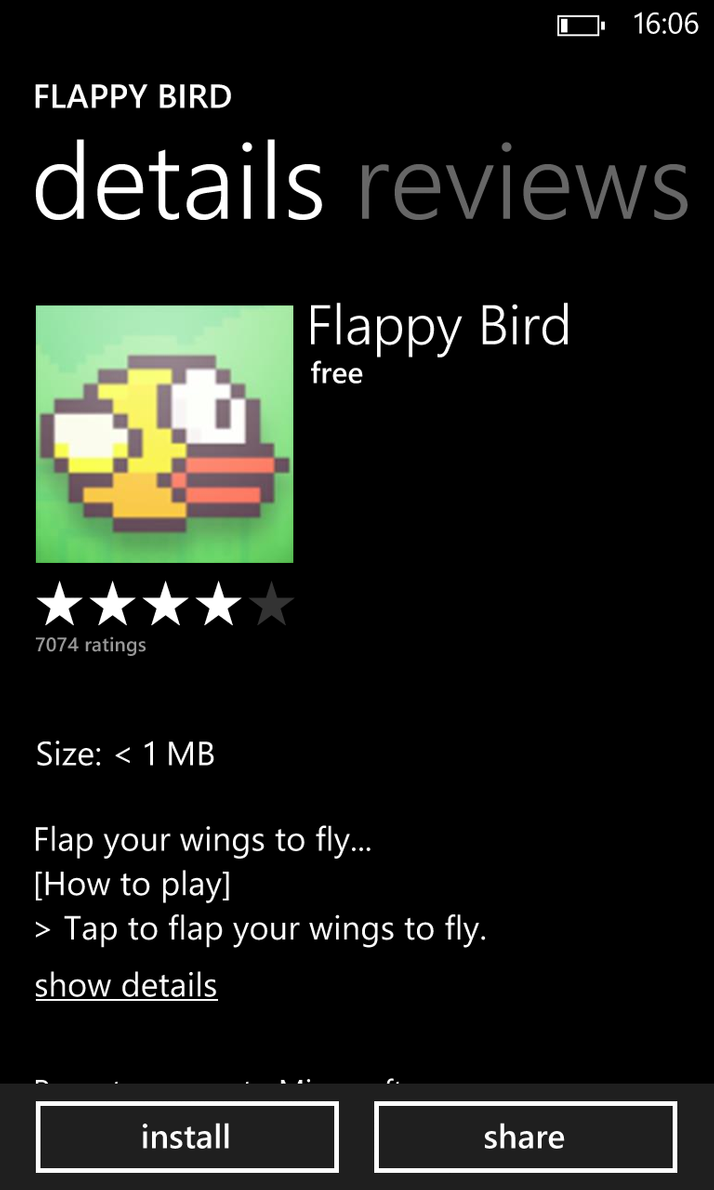 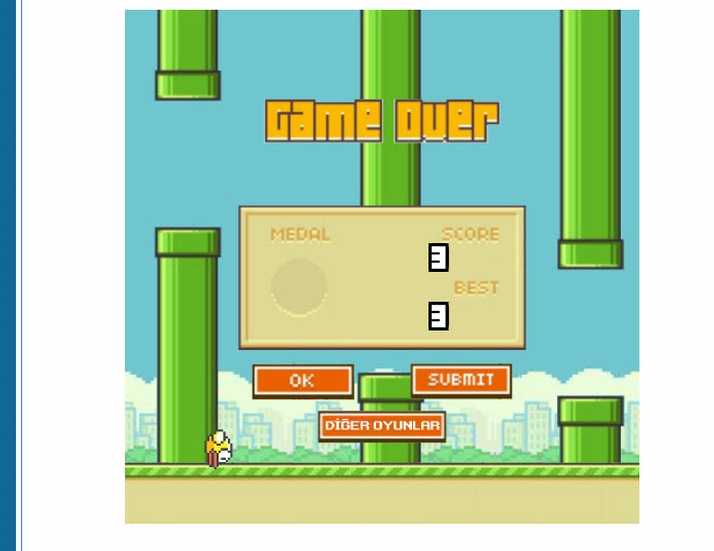 And if you thought Flappy Bird was bad, just try this sickening browser-based copy by the guys who made Super Hexagon: Maverick Bird. 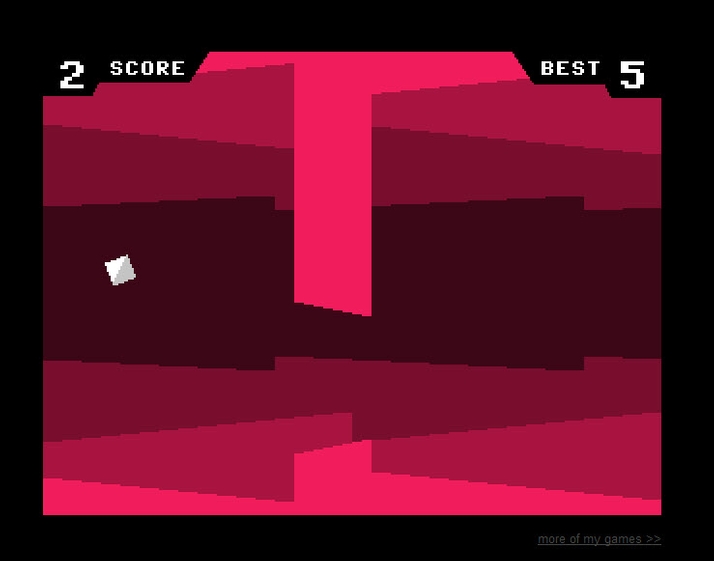