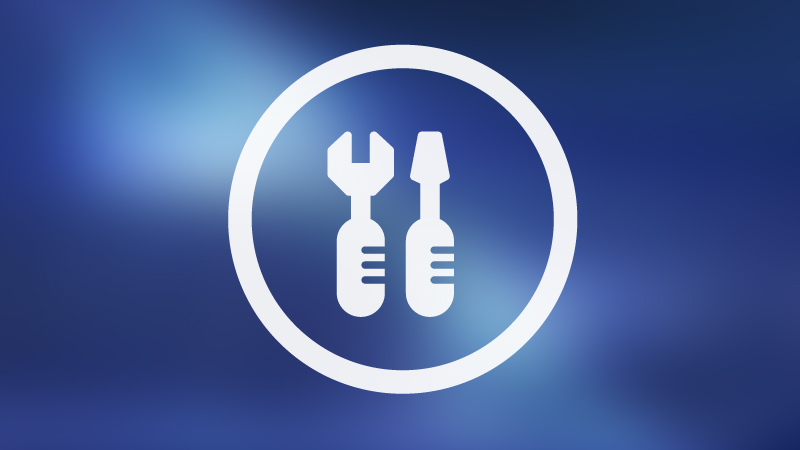 Fitbit Flex, Fitbit One, Fitbit Zip, Fitbit Force or Ultra not syncing with the Fitbit app on your iPhone or Android phone any more? Here’s a few tips to get your Fitbit back to working ways.

Fitbit’s range of activity and fitness trackers are super popular these days. But like any device sometimes they suddenly refuse to work as they have been merrily up till then.

How can you fix a Fitbit that refuses to sync with the Fitbit app?

First, go through the basics.

Turn your phone off and back on again.

Fitbit still not working? Now turn off Bluetooth, and then switch it back on again.

You’ll find the Bluetooth control in the top level of the iPhone settings, and you can also toggle it on and off by using the swipe-up Control Centre.

If that fails you can delete the Fitbit app from your phone – hold down the app icon and tap the ‘X’ on the now-wobbly icon – and then re-download it from the App Store or iCloud.

OK, that’s the phone sorted for problems. Now let’s look at the tracker itself.

To get the Fitbit app sync working again restart the Fitbit tracker. Fitbit recommends this if the tracker is not syncing, not responding to movement, does not respond even when in a charger, has a battery charge but is not lighting up, or isn’t tracking your steps.

Each Fitbit tracker is restarted in a different way.

2. Insert a paperclip into the small pinhole on the back of the charger.

Your Flex will now be reset. Take your tracker out of the charger and insert it back into the wristband.

1. Plug your charging cable into your computer.

3. Hold down your tracker’s button for 10-12 seconds until its screen turns off.

4. Remove your tracker from the charging cable and press its button until the screen turns on.

5. Your tracker will now be reset. When you press your tracker’s button you should be able to navigate through the screens as you normally would.

3. Place the battery back into the tracker with the “+” side facing up, and close the door.

4. Your Zip will now be reset. You will see your tracker’s version number, followed by a series of Fitbit Smilies. When you tap your tracker, you should be able to navigate through the screens as you normally would.

1. Plug your charging cable into the USB port and insert the other end into the port on the back of your Force. Your Force will begin charging.

4. Unplug your tracker from the charging cable.

Your Force will now be reset. When you press your tracker’s button you should be able to navigate through the screens as you normally would.

1. Plug your base station into your computer’s USB port.

2. Place your tracker on the base station.

3. Press the gold button on the underside of the base station with a toothpick, pen tip, or paper clip.

4. Your Ultra will now be reset. When you press your tracker’s button, you should be able to navigate through the screens as you normally would.

If none of these Fitbit fixes work, contact Fitbit or search its Help resources.