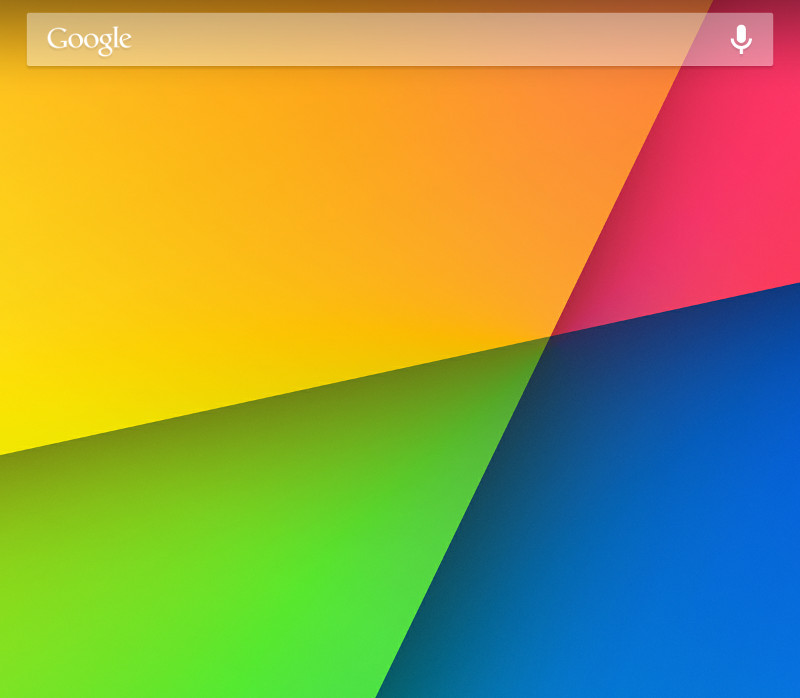 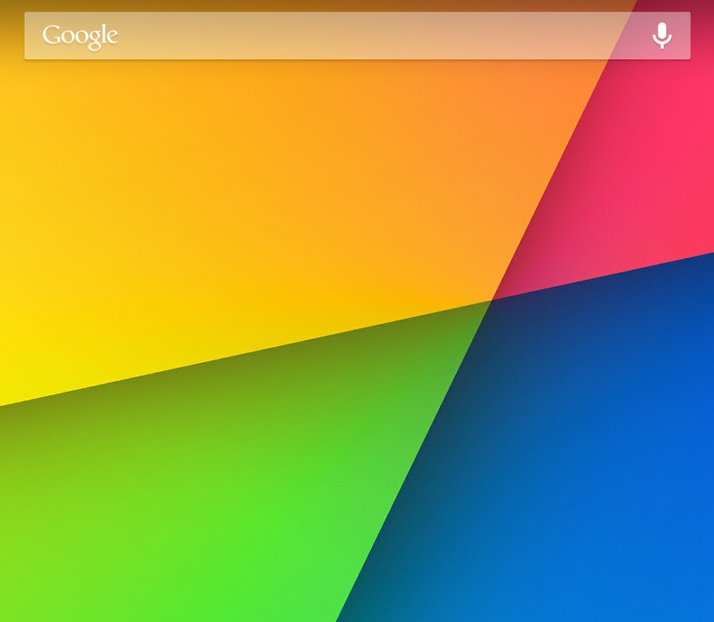 We show you how to make any  Android smartphone look and work like a Nexus device: with plain vanilla Android.

Unless you’ve purchased one of Google’s own-brand Nexus devices such as the Nexus 5, your Android phone probably comes with a heavily customised look and feel determined by the phone’s vendor.

Whether it be Samsung’s ‘TouchWiz’, HTC’s ‘Sense’ or one of many others, you may prefer to opt for Google’s own Google Experience Launcher instead, which brings with it ‘Google Now’ voice activated technology directly from your home screen. This method will allow you to do so, provided your handset is running Android 4.1 or later and you’re prepared to run an app from an “unknown” source.

The code to do this is contained within the latest versions of Google’s Search app, which can be downloaded from the Google Play store, though, you’ll need a small additional app to activate the feature that enables it to run as your main user interface.

You’ll need to install the latest version of Google Search from the Play store and then download this small launcher app, made available by androidpolice.com here. Now install the app. You may need to specifically allow it to run by adjusting the security settings on your phone. Now tap the home button, which should bring up a selection of available Launcher apps.

Select the Google Experience Launcher (named ‘Launcher’, with the words ‘Google Search’ underneath) and choose ‘Just once’ to give it a quick try or ‘Always’ to use it as your default launcher.

Uninstalling the app, will give you back the option to return to your original launcher if you wish. (For more, also see: Use ‘OK Google’ voice command on Android.)