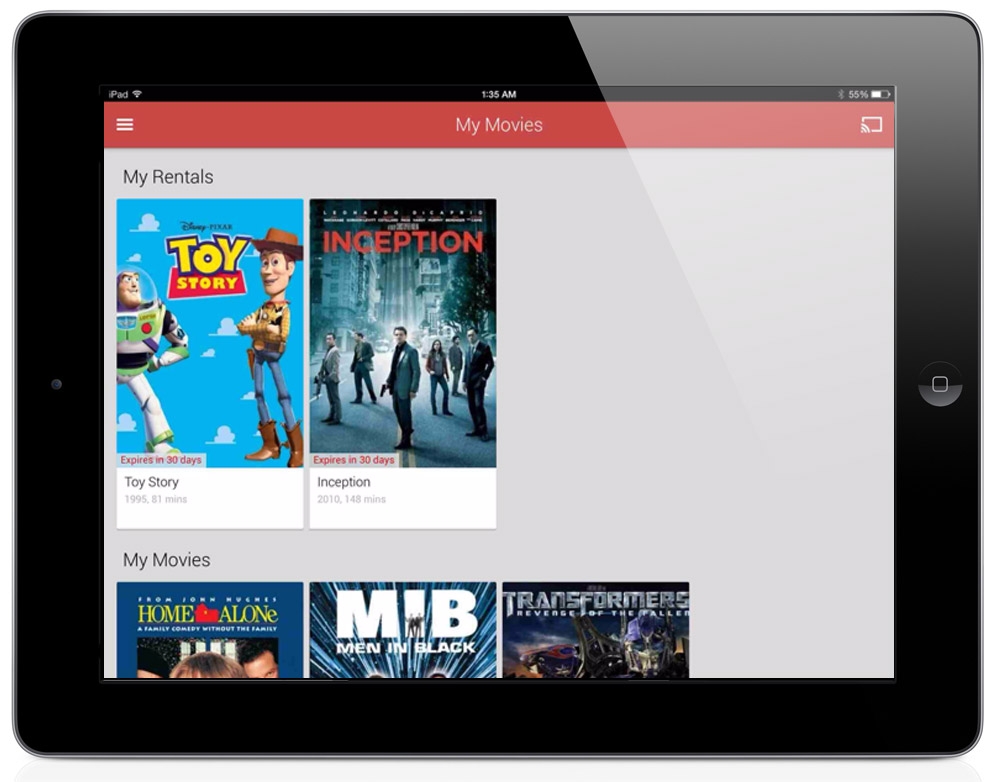 Google has launched its Movies & TV app on iOS, but it’s not without its restrictions. Here’s how to get Google Play on your iPhone and iPad. See also: iPad Air review

Now, you can get Google Play Movies & TV on your iPhone and iPad. (Note that you can’t get the Google Play store itself, since Android apps wouldn’t work on an iPhone or iPad.) 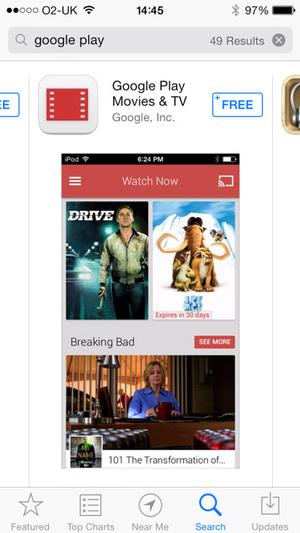 Once installed you’ll be able to watch everything you’ve purchased on Google Play. Because of Apple’s tight restrictions, you can’t buy any new films or TV shows; instead you’ll have to use a browser or the Play Store on an Android device.

Whether due to an Apple rule or otherwise, there’s no support for 3G/4G streaming, so in order to watch anything you’ll need a Wi-Fi connection. 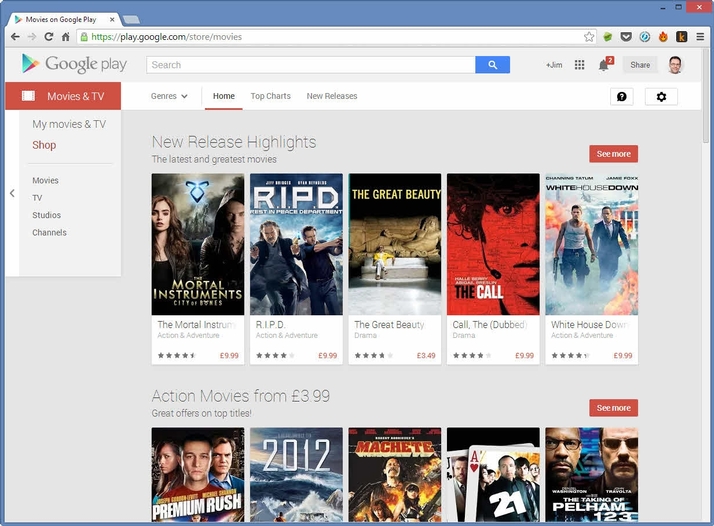 Bear in mind that there’s no AirPlay support in the app, so you won’t be able to beam videos to your large-screen TV using an Apple TV (2nd or 3rd generation) but there is support for the Chromecast. Quite when Google’s streaming HDMI dongle will go on sale in the UK remains a mystery, so this feature within the app is something of a moot point.