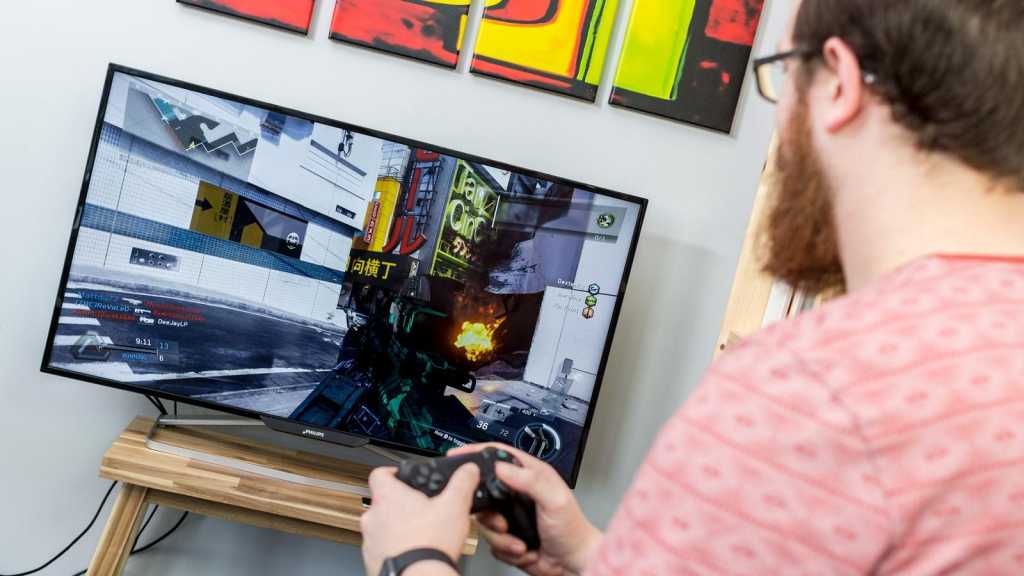 The PS4 is one of the best selling consoles of all time – but what if you want to play your old (but just as good) PS2 and PS3 games? As many gamers will know, it’s not as easy as putting the disc in the console.

Here, we run through the current backwards compatibility situation with Sony’s PS4, and explain how you can enjoy PS2 and PS3 titles on the console.

Unfortunately, the answer, is no – not by putting the disc in the console, anyway.

However, while you can’t use PS2 or PS3 game discs in the console, you are able to stream and download older titles via Sony’s own PlayStation Now service, available in the UK, US and a handful of other countries.

How to play PS2 and PS3 games using PlayStation Now

While PlayStation Now isn’t the same as proper backwards compatibility, it allows gamers to stream and download a library of older and new PlayStation games via the internet.

Sony’s PlayStation Now subscription gives gamers access to a library of PS2, PS3 and PS4 games available almost instantly thanks to streaming. In fact, Sony claims that there are over 700 titles to choose from.

Streaming games offers benefits including no initial downloads and synced progress between consoles, so it might appeal to some. As mentioned above, the service also allows you to download games for offline use – ideal for those with slower internet connections unable to handle streaming. 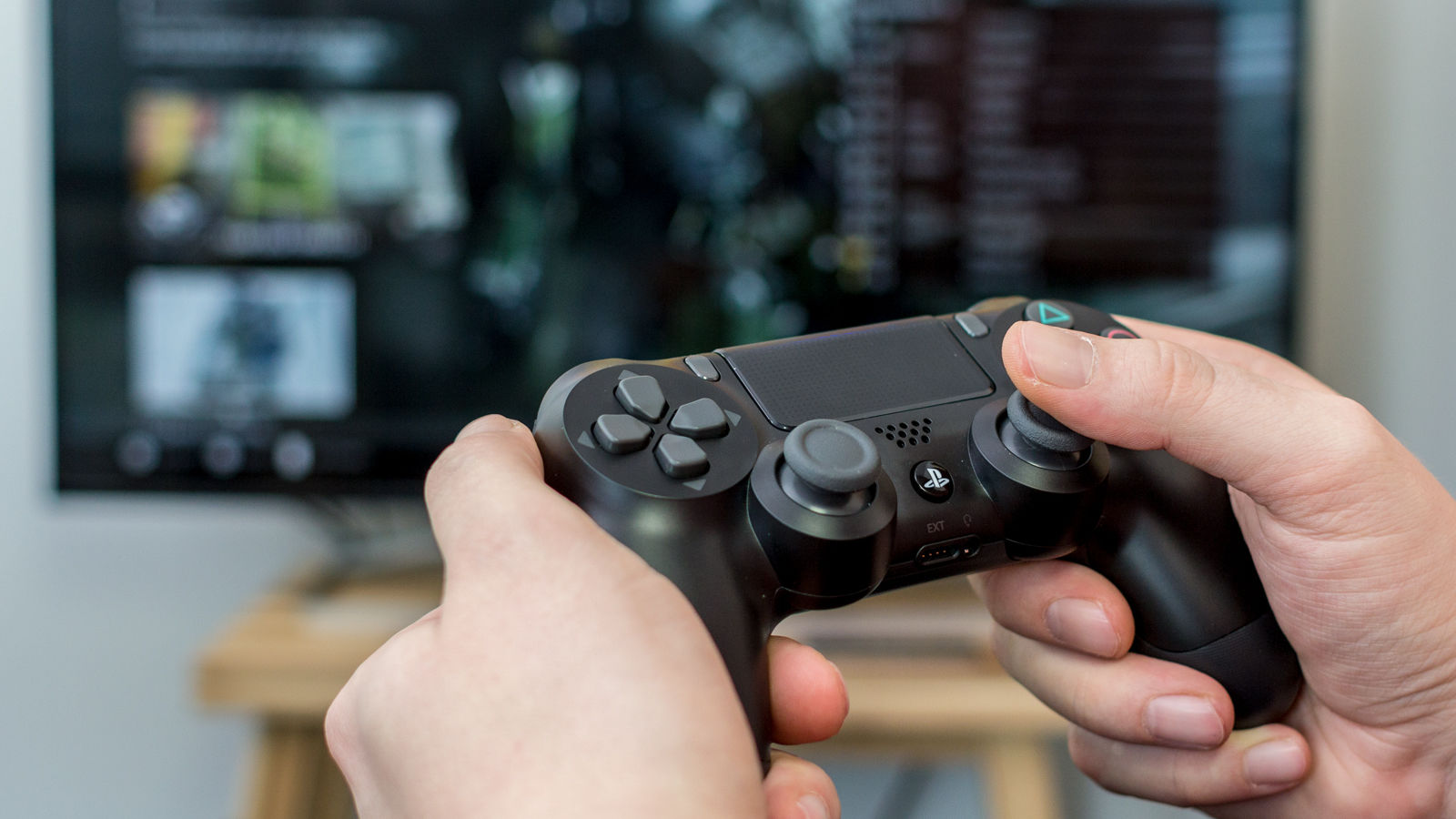 For more information on Sony’s streaming service, take a look at our explainer:  Is PlayStation Now worth buying?

Why doesn’t the PS5 have backwards compatibility?

Sony’s Jim Ryan said in a June 2017 interview that while backwards compatibility is much-requested by gamers, it’s not actually used very often.

“When we’ve dabbled with backwards compatibility, I can say it is one of those features that is much requested, but not actually used much,” Ryan said, speaking to  Time. “That, and I was at a Gran Turismo event recently where they had PS1, PS2, PS3 and PS4 games, and the PS1 and the PS2 games, they looked ancient, like why would anybody play this?”