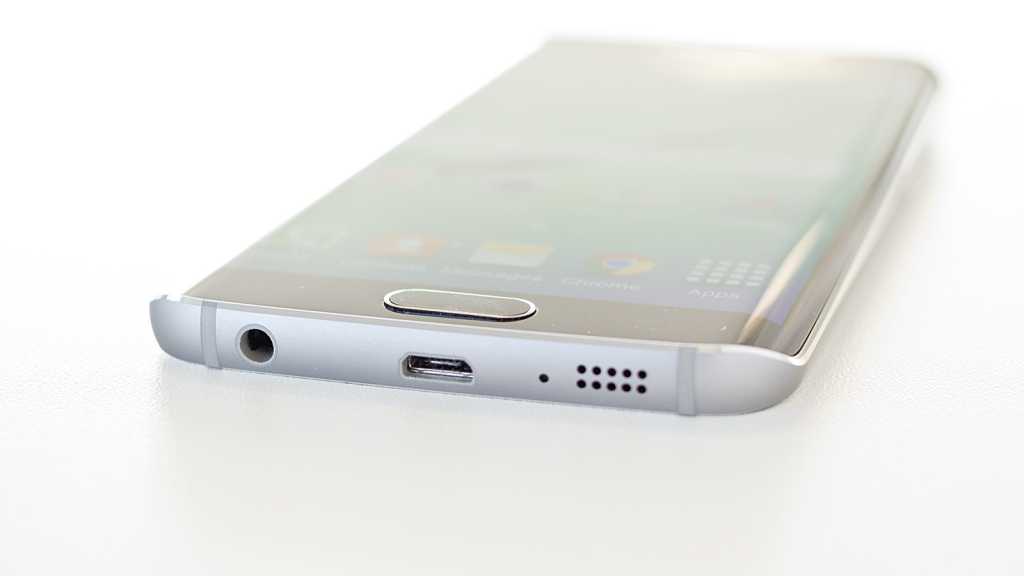 What is NFC? What is NFC for? Find out in our essential guide to NFC, and how to use NFC on your smartphone to do useful things. We explain Near Field Communications technology.

NFC – aka Near Field Communications – is a feature of many portable devices these days. Indeed, it’s a feature with which users of smartphones that have NFC lord it over those that don’t. Check out our  best smartphones chart and you’ll find several comments from users complaining that the older iPhone devices can’t be any good because they don’t have NFC.Of course iPhones now have NFC, but a very specific version (one that is all but useless in the UK). What is going on?

NFC can be a useful- and used feature. Often it is not, although we predict a big future for the tech. In this article I will examine NFC, what it is, how it works, and for what it is used. Then you can decide once and for all if you need it in your phone! (See all our smartphone buying advice.)

The clue is in the name: Near Field Communications. NFC is a set of standards for portable devices. It allows them to establish peer-to-peer radio communications, passing data from one device to another by touching them or putting them very close together. Get it? It’s *communication* between *near* devices. (It doesn’t require a field. Not that we know of.)

NFC came out of RFID. RFID, or radio-frequency identification, is the technology used by shipping companies, in large warehouses, and in superstores to keep track of goods. It uses electromagnetic induction in order to transmit information over a short space so that by simply scanning a container a staff member can know what it contains. NFC is similar technology, but standardised for consumer smartphones. NFC standards are defined by a group called the NFC Forum, which includes Nokia, Sony and Philips. In essence, if your phone has NFC as a feature it can be used to transfer data to other phones or to NFC readers.

Which is cool. But is it useful? First we will look at how NFC works, and then we will examine further. (See also: best phones for 2015: Best smartphones you can buy in the UK.)

What is NFC? How does NFC work?

NFC is a means of sending data over radio waves. In that sense it is similar to Wi-Fi or Bluetooth, but unlike those protocols (and like RFID) NFC can be used to induce electric currents within passive components as well as just send data. And it is faster than Bluetooth, in general. Indeed the two are closely linked, Samsung Beam uses NFC to pair devices, and then Bluetooth to transfer data.

NFC can work with passive devices that don’t require their own power supply, such as travel card readers. NFC’s data-transmission frequency is 13.56MHz. NFC can transmit data at either 106, 212 or 424 Kbps (kilobits per second).

At the time of writing the NFC standard has three modes of operation: the peer-to-peer mode that lets two smartphones swap data, a read/write mode in which one active device picks up info from a passive one, and card emulation, in which an NFC device such as a smartphone can be used like a contactless credit card.

There are some security issues with NFC, but they are manageable, if not minor. For one thing, if someone can get close enough to you with an NFC reader, they can read off the contents of your NFC-enabled device. But I expect I would notice someone thrusting a card reader inches away from my phone. Still, it is a concern.

And there have been attempts to create dodgy apps that would reach into your phone and nick your payment details. As with any software you install, it is critical that you know exactly what you are getting. Both Google Play and especially Apple’s iTunes are pretty good at keeping out nasty apps. But you can never be 100 percent sure.

Perhaps the biggest risk to your security posed by NFC is that it makes your smartphone even more valuable. Putting all of your payment info into one device makes you even more vulnerable to that device being stolen. (See also: Cheapest 4G smartphones of 2015: The 14 best budget 4G phones.

What is NFC? Uses of NFC

So that’s what is NFC and how it works. But what can it do for you? Why do some smartphone users consider NFC an important feature?

Well as mentioned earlier there are peer-to-peer technologies such as Android- or Samsung Beam, wherein you can share a file or a contact by touching together two smartphones. That’s kind of cool, but hardly a game changer.

Unfortunately at the minute a lot of this is theory. Google Wallet allows consumers to store credit card and store loyalty card information in a virtual wallet and then use an NFC-enabled device at terminals that also accept MasterCard PayPass transactions. But do you use Google Wallet?

In the US at least, customers can use Apple Pay with their iPhone, or Korean folks can use Samsung Pay with Galaxy devices. But it is a Hellish slow process to roll out technology such as this to the wider world. It is not so much of a technical issue, as one of corralling sufficient retailers into investing in the technology. Companies such as Apple and Samsung are loathe to roll out features that can’t be used, because of the criticism they would encounter. But it is difficult to convince store owners that brand-specific smartphone-payment systems are useful to them if there is no usage data to back up the argument.

We will get there with smartphone-payment systems that use NFC, but it would take a while.

Other uses for NFC include the passive NFC ‘tags’ that are built into posters and adverts offering additional information or bonus content in much the same way that QR codes have been thrust at us for several years now. Perhaps NFC will be more popular than QR codes have proved outside of the Far East.

Something that may be similarly culturally specific is NFC in toys. Some games makers have started creating figurines that contain NFC chips. In turn these interact with devices running computer games. So you can wave your action figure at your smartphone, and get extra lives for that character in a game. It is all quite nascent, but Nintendo’s Amiibo, Skylanders and Disney Infinity figures all exist right now, and work in this way.

Smarter use of NFC is when it is built into a user process. So when you pop your smartphone into a Google Cardboard VR headset, it is the NFC chip that tells the headset to wake up.

Staying in the future other potential uses for NFC include the ability to control devices around your home. Perhaps your house would unlock and the heating and lights go on when your NFC-enabled phone passed a sensor in the driveway. Currently these features are more typically controlled via Wi-Fi, but NFC could be more secure and require less power. Marginally less power.

And there are potential social benefits: if everyone had NFC-enabled smartphones swapping contact details would be pretty straightforward. Of course that may not always be a good thing… See all our smartphone buying advice.)

What is NFC? Is NFC in your phone important?

Honestly, right now I’d say no. The ability to transfer contacts via touch is nice, but not important. But the potential for NFC is huge. Ultimately it all comes down to applications in the real world. If ever you can use NFC to make your smartphone your wallet, travel card and home-automation remote control, expect it to be in every phone.

And as soon as mobile-phone payments become a thing, NFC will be a big deal. Remember, contactless debit cards didn’t exist a year or two ago. Now I find myself waving my card at tellers in stores that don’t use contactless, like some sort of massive unstoppable idiot.

What is NFC? Does my phone have NFC?

If you have a high-end smartphone, the chances are it has NFC. But you can be sure by checking out the definitive list of NFC-compatible devices here: https://www.nfcworld.com/nfc-phones-list/ .