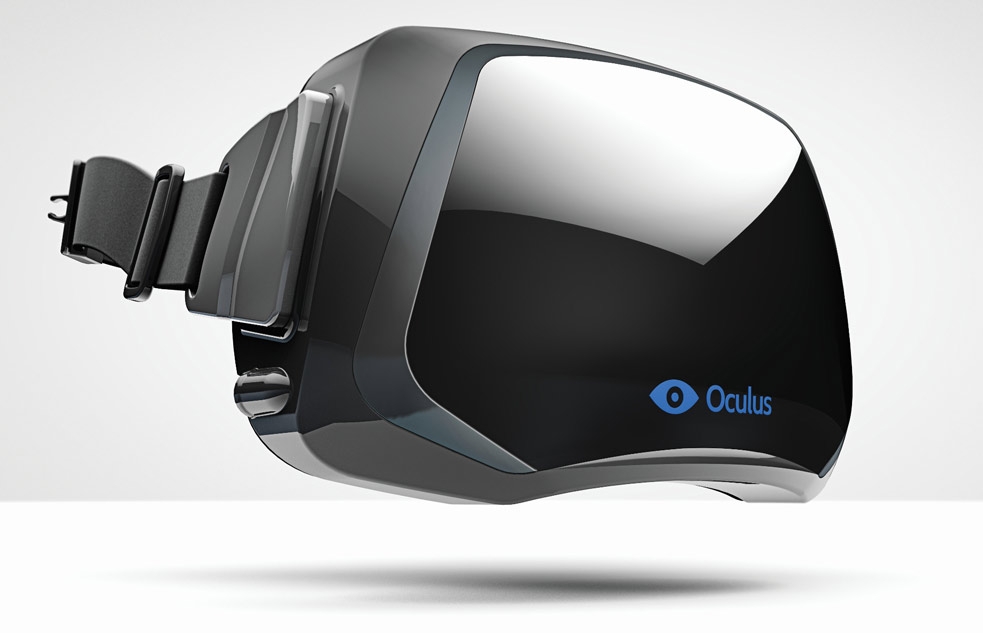 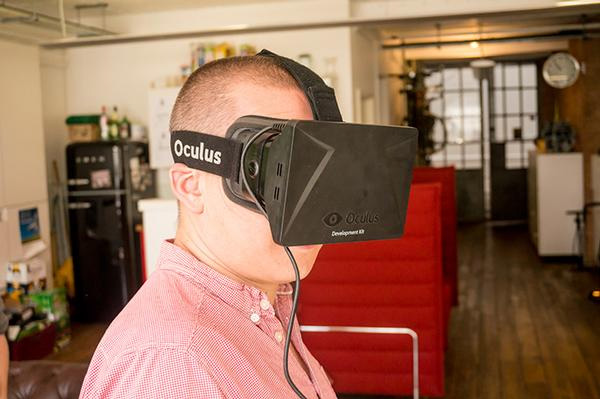 Crowdfunding is quietly changing the world. Websites such as Kickstarter and Indiegogo are enabling inventors, artists, and developers a way to fund their projects that up until now was almost impossible.

The secret resides in the simple idea of giving creators a chance to pitch to their intended audience rather than to the CEOs of large corporations.  Traditionally if you wanted your product made you needed to raise the capital to build it yourself, usually achieved by securing funds from investors. If you’ve ever seen Dragons’ Den then you’ll know how unfavourable that can end up being, with large percentages of your business being taken by the money men.

The internet is changing this. Kickstarter allows entrepreneurs to go to the general public, outline their project in a video, and then ask those interested to invest anything from £5 to £5000 depending on how much they support the idea.

But this isn’t just a fundraising initiative, as the creators offer various enticements to their potential patrons. Those who just want to support the project with a small donation might receive a public thank you on the website, while those who invest heavily in a film or novel might have a character named after them in the final version. The best part is that this enables the artists to retain complete ownership of the product, while investors still benefit from their own munificence.

Trust is paramount when it comes to money and the internet, so Kickstarter has instituted a system that protects the creators and investors. A project has a set time to raise its funds, usually around 30 days, and must have a stated specific financial target. 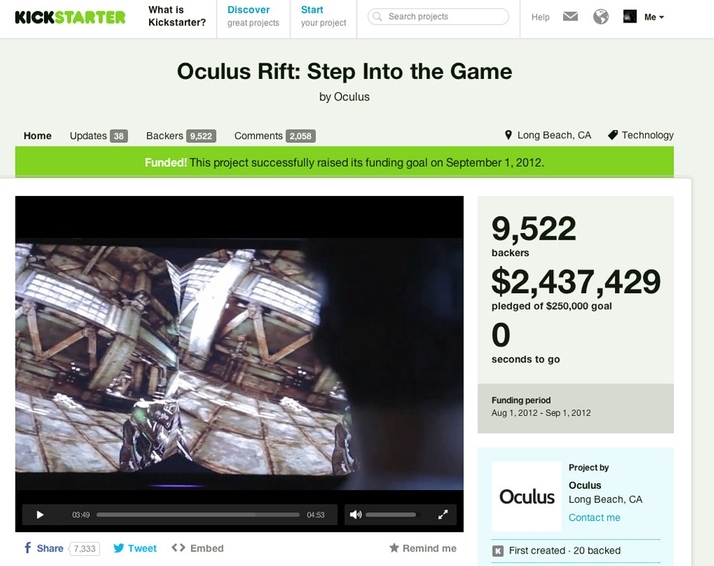 If at the end of the campaign the goal hasn’t been reached then all the money donated is returned to the investors and the project is cancelled. This works well in two way: first it requires creators to set realistic goals that cover only the cost of their projects, secondly it means that investors don’t have to worry about their money disappearing into a hole if that ambitious motion picture idea only raises 10 percent of the £1 million target. (Famously, the Ubuntu Edge smartphone raised the biggest amount for any crowdfunded project at $12.8m on Indiegogo but also failed by the biggest margin as it planned to raise a cool $32m.)

In the four years since Kickstarter first opened its digital doors there have been over 45,000 successful projects funded on the site, totalling over £460 million in donations. The range of creative endeavours is incredible, with novels, paintings, electronic devices, children’s toys, video games and movies all featuring. To give you an idea of the kind of products you could invest in we’ve handpicked some of the most successful Kickstarter projects to date. Many of them have already entered full production but may never have happened without the support of the Kickstarter community. Whose dreams will you make a reality today?

With wearable computing heavily tipped to be the next big thing in technology it’s maybe not surprising that a watch that can interact and control aspects of a smartphone has become the most backed project on Kickstarter. The scale of the funds donated though is extraordinary. After initially asking for $100,000 to develop an iOS and Android version of its moderately successful Blackberry compatible Inpulse Smartwatch, the developers were amazed when nearly 69,000 people invested in the project, raising a quite astonishing $10,266,845. 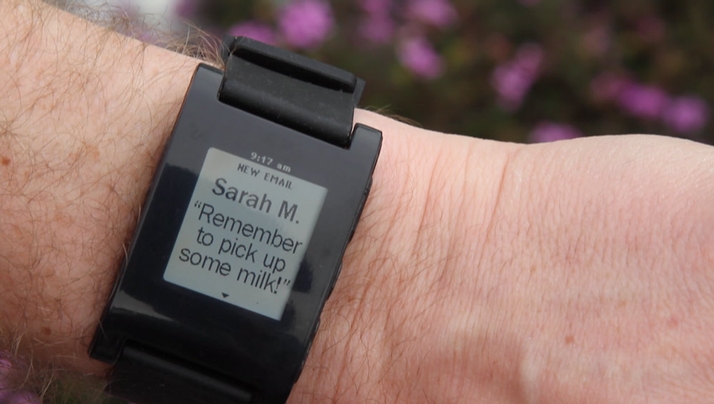 The Pebble is now a fully fledged product that allows users to check messages, screen caller IDs, control the music playing on their phone, and install a variety of purpose built apps. The Pebble is waterproof (great for when you’re out in the rain and don’t want to get your iPhone drenched), features an e-paper display that’s perfectly viewable in direct sunlight, and will run for a week on a single charge. At the moment you can pre-order one of four different colours for the reasonable sum of $150 (approx £100) from www.getpebble.com, with delivery dates listed as ‘late Summer 2013’.

Microsoft and Sony may be battling it out for the hearts, minds and wallets of the next generation of console gamers, but while they’ve been confusing potential customers about second hand games and always on connections, a little company has stolen a march in the space. Ouya is a cheap sub-£100 console that runs indie games on your TV.

It might not have the big-name games available on mainstream consoles, but there are a few older titles that have already been ported to the platform, such as Final Fantasy 3. iOS and Android developers have also started migrating games to the Ouya, with favourites like Canabalt HD, Shadowgun, and The Bard’s Tale already available. 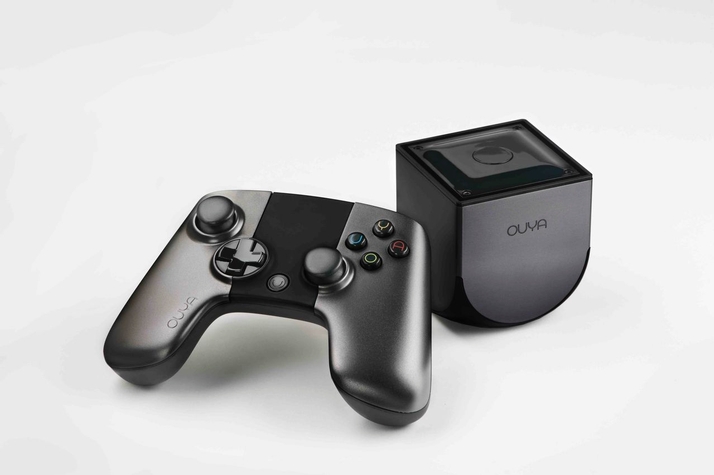 Those with more retro tastes will enjoy the various emulators available in the store. So if you’ve a hankering for Playstation 1, SNES, Neo Geo, or even Commodore 64 games then the Ouya has you covered.

The unit itself is about the size of a Coke can and is powered by an Nvidia Tegra 3 CPU, 1GB RAM, and 8GB of internal storage which can be increased via a USB drive. It comes with a wireless controller, but it’s also possible to use your existing PS3 or Xbox 360 ones if you’re willing to tinker.

Virtual reality headsets have been around for a long time. Those old enough will remember donning huge, heavy units in arcades in the 90s and attempting to fly a plane without toppling headfirst into the floor. Needless to say they didn’t exactly set the world on fire.

The Oculus Rift, however, is another matter entirely. Designed by the wonderfully named Palmer Luckey, the Rift is a lightweight VR headset that boasts a wide field of vision, 3D stereoscopic rendering, and ultra-low latency head tracking.

Demonstrations to industry professionals has already seen gaming luminaries such as Cliff Bleszinski (Unreal, Gears of War) and John Carmack (Doom, Quake) declaring it an extremely exciting technology, with Carmack himself saying that the Rift was ‘the best VR Demo probably the world has ever seen’.

The Kickstarter campaign made ten times the $250,000 goal it asked for, and production is now moving into the latter stages, with developer units being sent out. Valve have already confirmed that Half Life 2 will be compatible with the Rift and the unit has featured on the cover of games magazine Edge with the title ‘Believe the hype…How the Oculus Rift changes everything’. Not bad for an independent product that isn’t even on sale yet. Check it out at oculusvr.com

While browsing the many clever and innovative creations on Kickstarter or IndieGoGo you can be sure of one thing, most of them will be designed and built by men. Why? Because around 89 percent of engineers are male. One female engineer decided this needed to change.

Debbie Sterling started a campaign for a product called GoldieBlox, aimed solely at teaching young girls how to build things. Sterling noticed that many of the toys in shops offered to girls consisted of pink products that didn’t really teach them anything other than how to be a princess or a housekeeper. GoldieBlox instead engaged them through a collaboration of books and hardware, still decorated in a pretty fashion, which gently introduced the ideas of mechanics and systems. 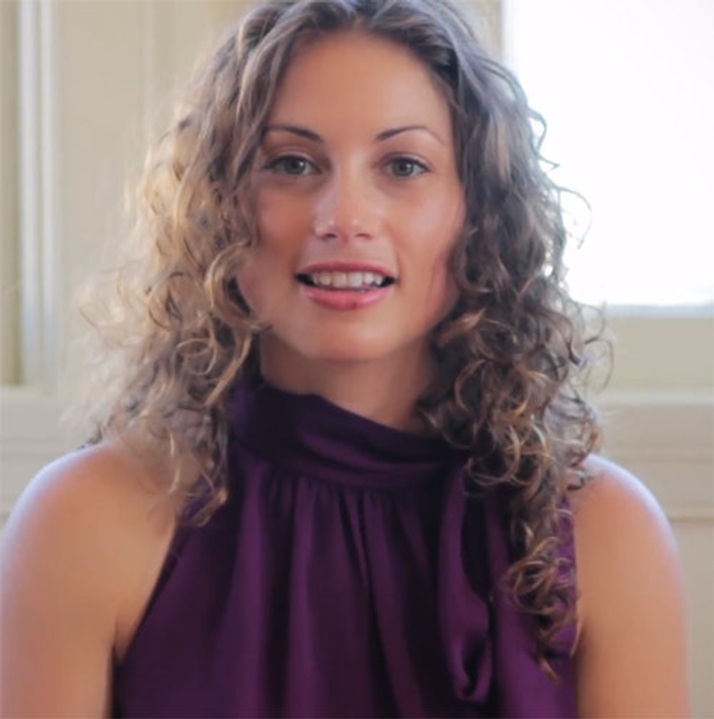 The response to her initiative was seeing the project 100 percent funded within four days of the campaign starting, and being contacted by Toys R Us with a firm offer of distribution. Now GoldieBlox sells in over 1,000 toy shops worldwide, and Sterling is a recognised speaker who has given talks at Google, Twitter, and Microsoft.

It isn’t just new startups that run crowdfunding campaigns. Established studios have also taken advantage of the direct-to-market route that they offer. Tim Schafer is something of a legend in computer game design, being the surreal brains behind classics such as Grim Fandango, The Secret of Monkey Island, Brutal Legend and Day of the Tentacle. His company, Double Fine, wanted to make another classic point-and-click adventure but knew that no publisher would be interested. This was a frustration as he was sure a market existed, so Double Fine set up a Kickstarter project to allow the fans to fund the game. 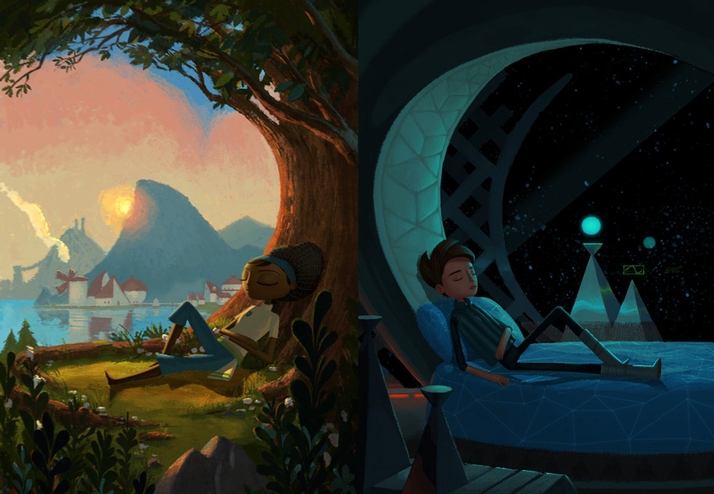 In typical Schafer style there was an unusual twist to the pitch. To fund the game he needed $300,000, but it also wanted to film a documentary about making the game, which would cost an additional $100,000. The company didn’t even have a title for the game, instead referring to it as Double Fine Adventure.

By the end of the campaign donations totalled $3,336,371: Schafer’s theory was right on the money. The game development is well underway now with the title being announced as Broken Age. In fact, Double Fine has been so buoyed by the response to the initial project that it launched another one for a different game entitled Massive Chalice, which raised over a million dollars. Expect to see more of these in the future.