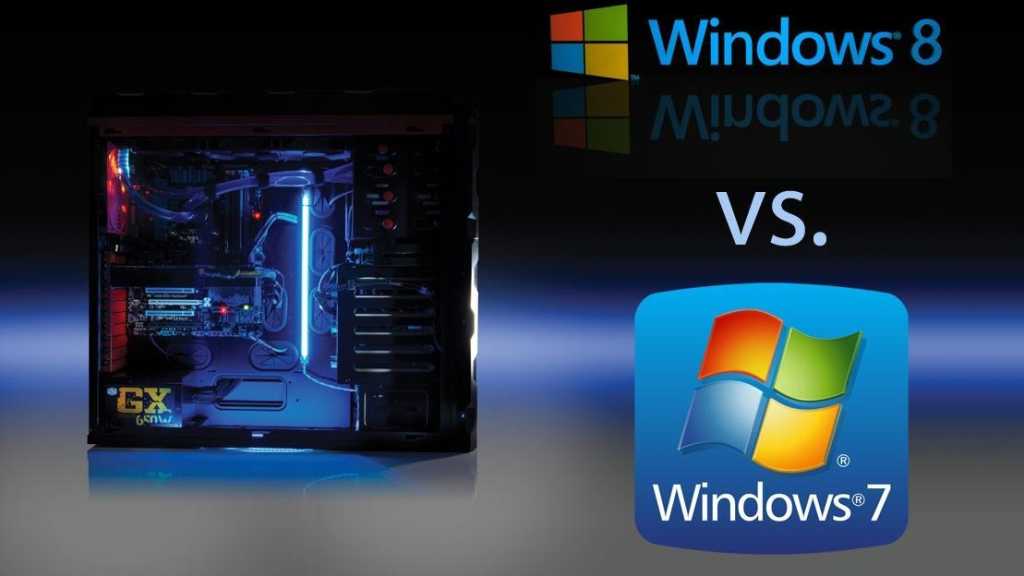 Which OS is best for gaming? Windows 7 or Windows 8? There’s plenty of heated debate on the subject, but the answer is fairly straightforward.

There are few technical differences between the two operating systems where games are concerned, and any game that will run on Windows 7 should run on Windows 8.

Due to the fact that Windows 8’s new ‘modern user interface’ supports apps, some casual games are available only on Windows 8 since Windows 7 can’t run these apps. See also: what’s the difference between Windows 8 & Windows 7?

However, here we’re talking mainly about 3D games which run on the Windows desktop.

If you’re choosing a new PC or laptop and can’t decide whether to go for Windows 7 or 8, then from a gaming perspective it doesn’t really matter which you choose. From a future-proofing point of view, Windows 8 is the obvious choice. However, if you dislike the modern UI then bear in mind that the imminent Windows 8.1 update includes an option where you can bypass the new Start screen and boot straight to the old desktop.

You’ll probably want to install a replacement start menu, such as Start 8 or Pokki, since Windows 8.1 still doesn’t have a ‘proper’ start menu (unless you’re happy to use the Start screen, of course).

Performance-wise, we haven’t seen any difference between Windows 7 and 8 when it comes to frame rates, so a given game will run at the same speed on the same hardware regardless of whether you have Windows 7 or Windows 8 installed.

If you’re interested in the technical differences, Windows 7 has only partial support for Direct3D 11.1, which is part of DirectX. Windows 8 has full support.

However, while it’s possible that game developers will use some features that aren’t supported in Windows 7, it’s very unlikely that you’ll notice the difference. The game will still run in Windows 7, but the graphics quality might be slightly reduced.

For more information on the Direct3D features supported by Windows 7 and 8, see Microsoft’s website.