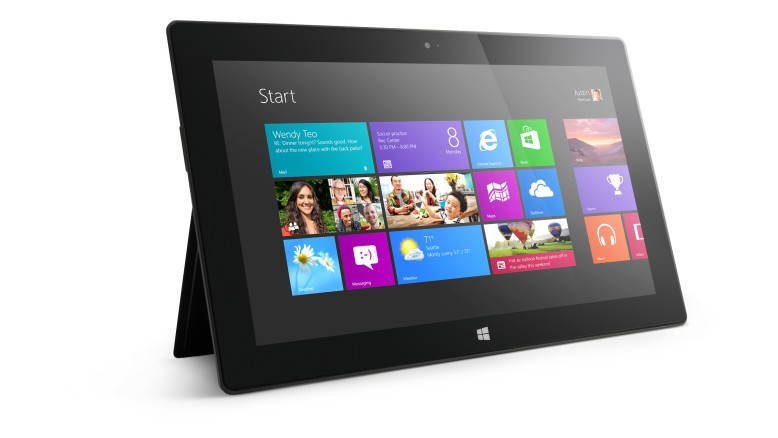 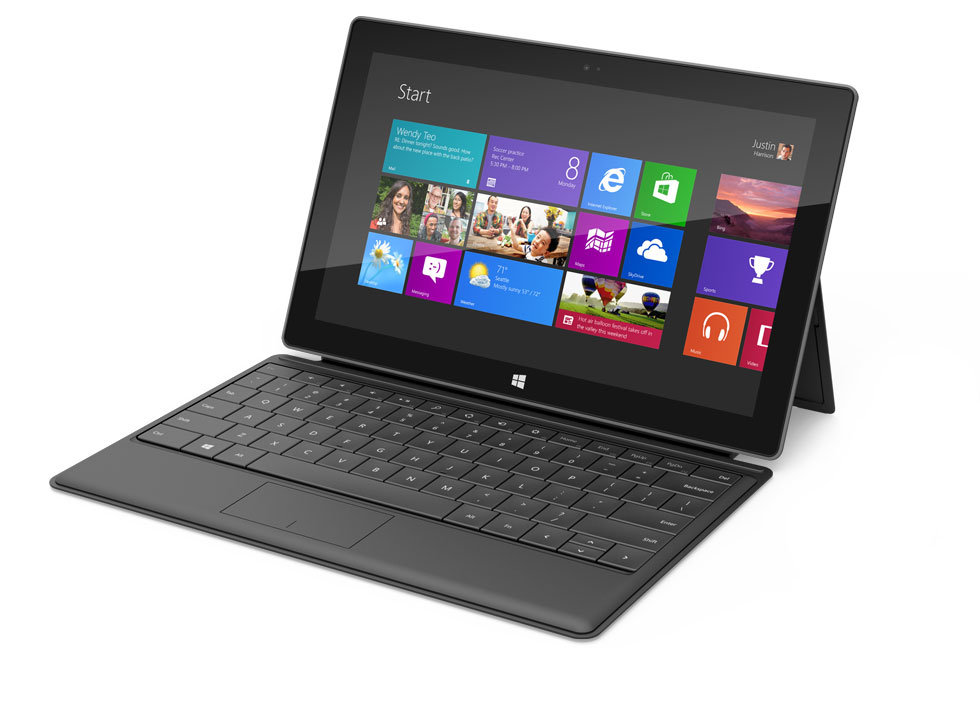 Is Windows RT dead? We investigate the past, present and future of Microsoft’s cut-down mobile Windows 8 operating system.

With a surge in mobile computing devices over the past few years including tablets, it’s no wonder Microsoft decided it had better do something to keep up and embrace this trend.

So, with the launch of Windows 8 came a cut-down, essentially mobile version named Windows RT designed to run on devices with ARM processors rather than Microsoft’s long term partner Intel. It was originally called ‘Windows on ARM’ if you can believe it.

Windows RT has introduced confusion for consumers because it’s not really Windows. Of course, Windows 8 was a dramatic change in the life of the world’s most used operating system but the RT version gave users a desktop that had almost no use.

The cut-down functionality (the inability to install proper Windows desktop programs) and sparse selection of apps in the Windows Store has led to consumers simply opting for full Windows 8 alternatives or better tablets such as the iPad and Android tablets.

Instead of letting its manufacturing partners take Windows RT and make suitable devices, Microsoft decided to lead the way with its own Surface tablets. With all eyes on the powerful Surface Pro with an Intel chip and full Windows 8, it was no surprise that Microsoft gave the Surface RT a head start to try and get sales going.

However, it didn’t work. With a price tag matching the cheapest full-size iPad but less functionality and fewer apps no one bought it, almost literally. Microsoft announced that it took a whopping $900 million hit in its latest financial earnings report. This was put down to Surface RT “inventory adjustments”.

During July and August, both the Surface RT and Surface Pro got price cuts to boost sales. The former received a large 30 percent cut down to £279.

A number of big name device makers have dropped Windows RT signalling the start of the end for the cut-down OS. Asus is one of those to bow out of the RT game after weak sales with its CEO, Jerry Shen, telling the Wall Street Journal in an interview that “It’s not only our opinion, the industry sentiment is also that Windows RT has not been successful”.

Shen said that Asus took a writedown on its Windows RT tablets during the second quarter and will now focus only on Windows 8 devices with Intel chips, rather than ARM processors.

Similar things have been happening across the board with Lenovo discontinuing its Lenovo IdeaPad Yoga 11, HTC has cancelled its plans for an RT tablet and Samsung is rumoured to be stopping its production.

Furthermore, Toshiba and HP are both making only x86 Windows devices with the former saying: “For the time being, Toshiba will focus on bringing Windows 8 products to market. We will continue to look into the possibility of Windows RT products in the future while monitoring market conditions.”

HP said: “The robust and established ecosystem of x86 applications provides the best customer experience at this time and in the immediate future,”

Acer hasn’t exactly dropped RT just yet but has publically stated that it won’t be “so influential anymore”, adding that it’s unsure about launching an RT tablet.

Chip maker nVidia has put a large amount of blame on the Windows RT operating system for its poor performance in second quarter of 2013.

nVidia’s CEO, Jen-Hsun Huang, said: “coming into the year we had pretty high expectations on one particular platform and there’s no sense mainly, but it’s a very important platform that also derived from it a lot of design wins.

“And because this particular platform just didn’t do as well as we or frankly anybody in the industry had hoped, we don’t expect as much return from the investment as we had hoped.”

Although Windows RT wasn’t specifically mentioned, it’s not too hard to work out which ‘platform’ he was referring to. The Surface RT runs on an nVida Tegra 3 chip as well as other like the Asus Vivo Tab RT.

A second chance for Windows RT

With almost all of Microsoft’s partners opting out of the Windows RT world, leaving Dell as the only one really flying the flag, things don’t look great for the mobile operating system.

However, a leaked slide and the price cuts to the current Surface tablets suggest that a new-generation is on its way. A Surface RT 2 will give Windows RT a second chance to make it and could well arrive with Windows 8.1 in October.

To back up the Surface RT 2, Nokia, Microsoft’s main Windows Phone partner, is rumoured to be launching a Windows RT tablet in September.

Although there’s time for Windows RT to turn around its fortunes after a seriously bad start, it still seems unlikely with a new version of Google’s popular Nexus 7 on the market and a new generation of the iPad and iPad mini due before Christmas too.