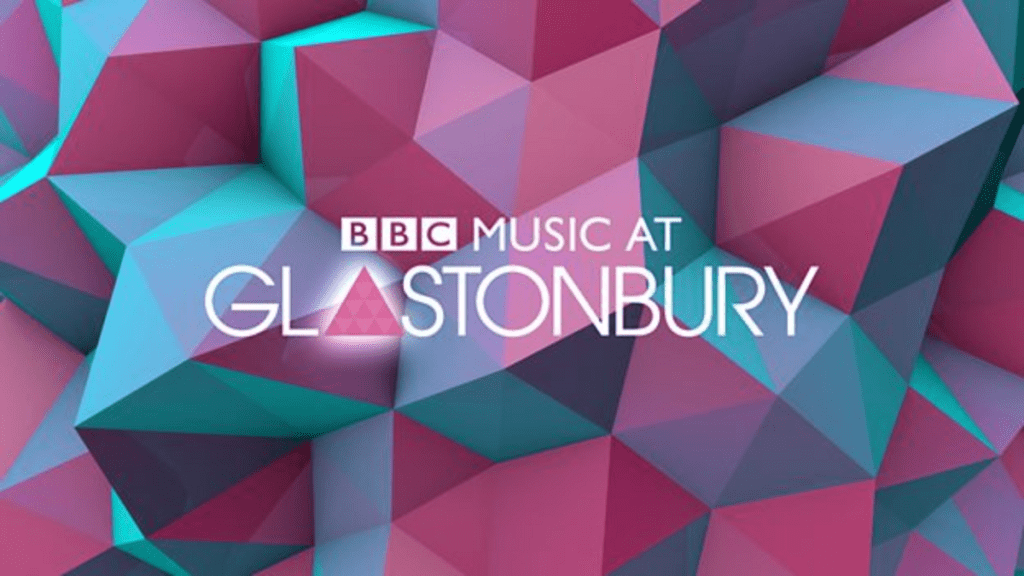 After a couple of years off due to the pandemic, the world’s most famous music festival is back in person, and the weather forecast looks very good. Headliners for this weekend include Billie Eilish, Paul McCartney, Diana Ross and Kendrick Lamar. Here’s how to watch live coverage of Glastonbury 2022 for free with some in 4K Ultra HD.

As per usual, the BBC is going to be broadcasting extensive coverage of the festival from Worthy Farm and we’ll explain all your options including iPlayer, broadcast TV and radio. You’ll be able to watch and listen on a wide range of devices -whether you failed to get tickets or just don’t fancy spending the weekend with thousands of others in muddy fields.

We’re not sure if this year beats 2017’s trio of Radiohead, Foo Fighters and Ed Sheeran – although Ed seems odd next to those two bands – but you can watch the 2022 line-up on the Pyramid stage with the set times below for each day:

The Other Stage will be headlined by Foals, Megan Thee Stallion and Pet Shop Boy supported by St. Vincent, Burna Boy and Years & Years.

You can see the full line-up on the Glastonbury website.

How to watch Glastonbury 2022 live online and in Ultra HD

Like in previous years, you can get almost endless Glastonbury live coverage via the BBC Glastonbury website where you’ll be able to choose which stage you want to watch from. The BBC said over 40 hours of coverage will be available via the iPlayer which is more than ever. The dedicated Glastonbury channel will be live Thursday to Sunday.

Even before the festival starts you can watch Stormzy: Road to the Pyramid Stage and Glastonbury: 50 Years and Counting documentaries, but this will also be the best place to go back and watch any performances you missed, with many being made available for on-demand viewing after the festival.

“Over 90 sets and key tracks from the five filmed stages will be available to watch on-demand on BBC iPlayer throughout the weekend and for 30 days after broadcast – including the selected Pyramid Stage performances in Ultra High Definition,” said the BBC.

That’s right, for the first time, Glastonbury will be shown in 4K Ultra HD quality if you have a compatible TV and streaming device – you can see a full list of what is supported over on the BBC website. Sadly, the list does not cover Sky Q and the PS4 Pro.

You will also need a strong internet connection – the BBC recommends 24MBit/s to stream in 4K.

This will be limited to the Pyramid Stage headliners as well as a ‘Best of’ programme to come after the festival. On iPlayer, make sure you’ve selected ‘Best Quality’ in the Settings menu under ‘Video Quality’.

Following @bbcglasto on Twitter will also help you keep up with everything that’s happening at the music festival. Also, check out the official Glastonbury app in partnership with EE.

How to watch Glastonbury 2022 live on TV

You don’t have to watch online, of course, as the traditional television will also feed your need for live music without standing in a muddy field. TV (and radio) coverage will be presented by the likes of Jo Whiley, Clara Amfo, Lauren Laverne, Mark Radcliffe, Zoe Ball and Huw Stephens.

The BBC has confirmed it will broadcast more than 35 hours of coverage across BBC One, Two, Three and Four – more than ever before and Saturday’s headline act will be shown on BBC One for the first time. Note that if you want to watch in Ultra HD, you’ll need to use the iPlayer (see above).

As a reminder, here are some of the channels for key performances:

Watch Glastonbury 2022 from outside the UK

Although it’s easy to watch coverage from the UK, those abroad can still access things like the BBC iPlayer to watch live performances with the help of a VPN (virtual private network). When content like this is geo-restricted, a VPN allows your computer to effectively browse from the place where it is available.

Our pick of the best VPN for BBC iPlayer is NordVPN, which also tops our overall best VPN round-up thanks to its ease-of-use, top-notch security and excellent value for money.

Read more in our How to watch BBC iPlayer abroad article.

If you want to watch Glastonbury live on the Red Button then there will be many hours of broadcasting. The Red Button will be showing coverage from Pyramid, Other, West Holts, John Peel and Park stages.

The Red Button is available on the following services:

How to listen to Glastonbury 20222 live on radio

For Glastonbury 2022, the BBC is broadcasting hours and hours of coverage so you can tune into Radio 1, BBC Radio 1Xtra, BBC Radio 2, 5 Live, BBC 6 Music to catch the festival over the weekend.

There’s loads of stuff happening across the BBC radio stations including Annie Mac and Jack Saunders kicking things off on Thursday evening 8-11pm.

When it comes to the headliners, Stormzy will be live on 1Xtra, The Killers come via BBC Radio 2 and the The Cure can be found on 6 Music.

The easiest way to listen to BBC radio on smart devices is via the BBC Sounds app.

As if all the above wasn’t enough, the usual Glastonbury live webcam is live and kicking accessible on the BBC site. The camera is sat atop the barn bringing a spectacular panoramic view of the festival including the Pyramid Stage, John Peel and Greenfields.