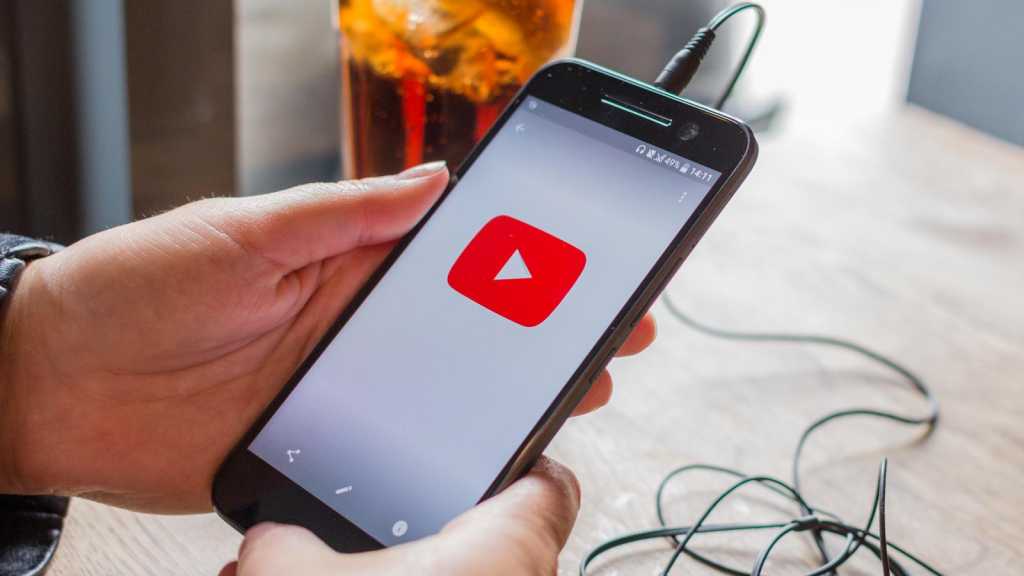 YouTube is one of the best ways to listen to music, but the snag is that when you switch to another app the audio stops playing. That means you can’t do anything else with your device such as checking email, Instagram or browsing the web.

There is a workaround, though, which we’ll show you and there are various apps which let you watch YouTube videos in a pop-up window that floats over other apps.

How can I play YouTube in the background on my Android phone?

The official YouTube app will not let you listen in the background. That’s a feature that you get if you’re willing to subscribe to YouTube Premium or YouTube Music, which also remove the ads.

So, if you’re keen to find a workaround which doesn’t require installing any extra apps, here’s what to do. This process also works on iPhones and iPads, but you can follow our iOS-specific guide to playing YouTube in the background on iPhone if you prefer.

1. Open a web browser such as Chrome or Firefox.

2. Type www.youtube.com into the address bar at the top (don’t search, as it will bring up the YouTube app.) 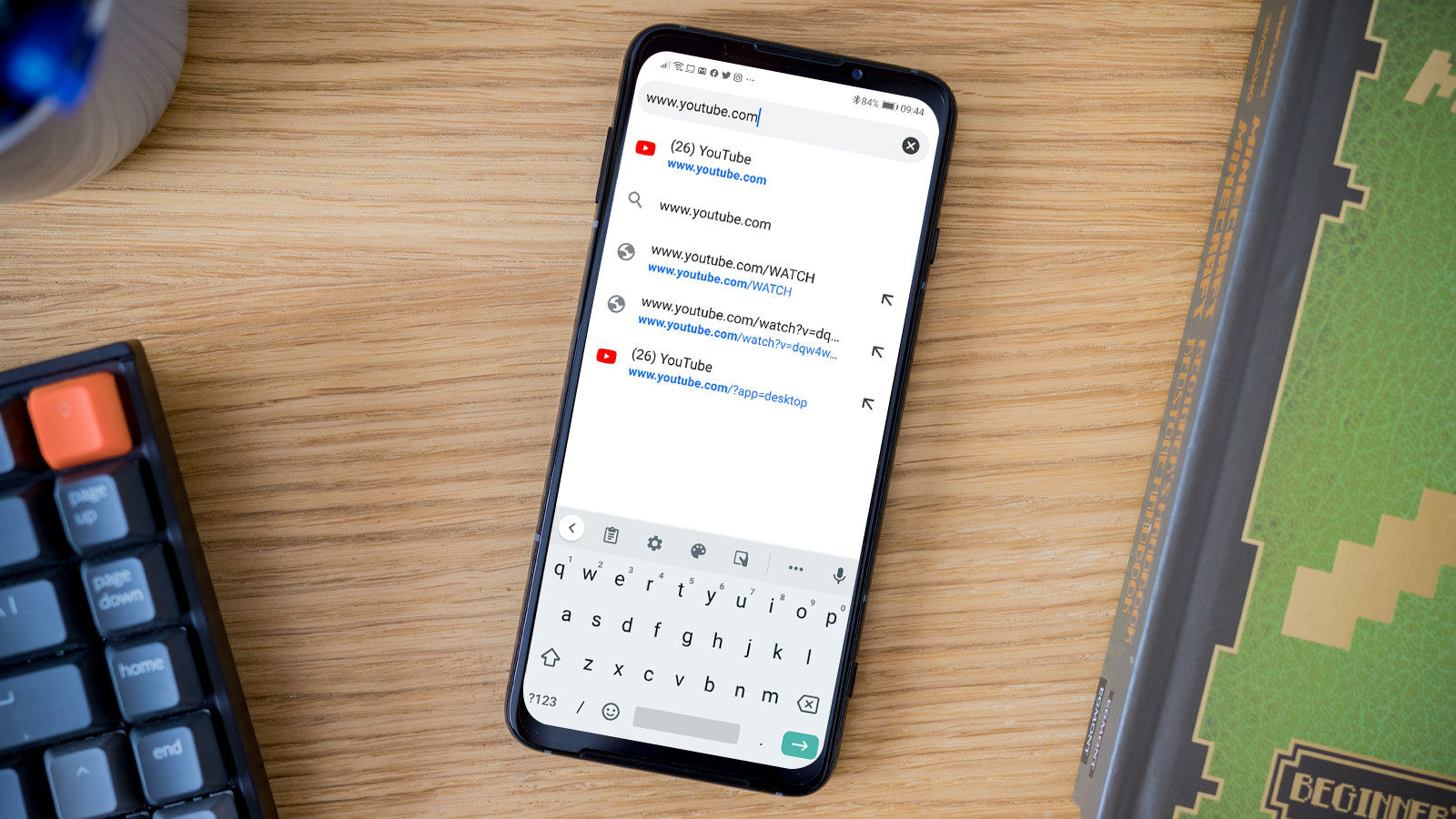 3. This is optional, but it’s worth signing into your YouTube account so you can see any mixes or playlists you’ve set up.

4. The site will default to the mobile version (m.youtube.com) but for this workaround, you need to switch to the desktop site. To do that, tap the three dots at the top right of your web browser – we are using Chrome here – and tap ‘Desktop site’. 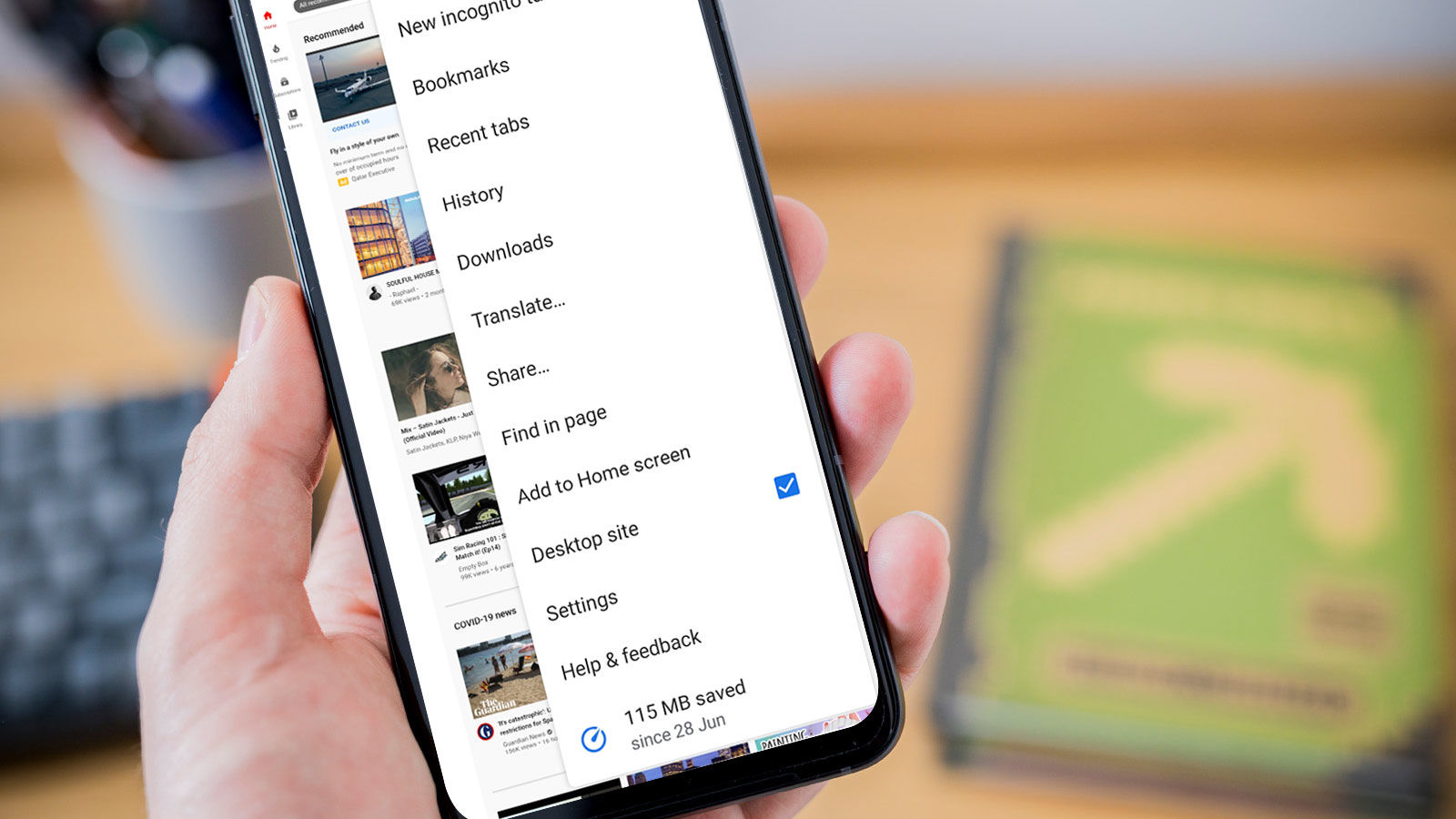 5. The web page will reload and display the desktop version of YouTube. This will make everything look smaller on your screen, but you can zoom in or rotate your phone to landscape mode to make it a bit easier to read.

6. Start playing a video of your choice. 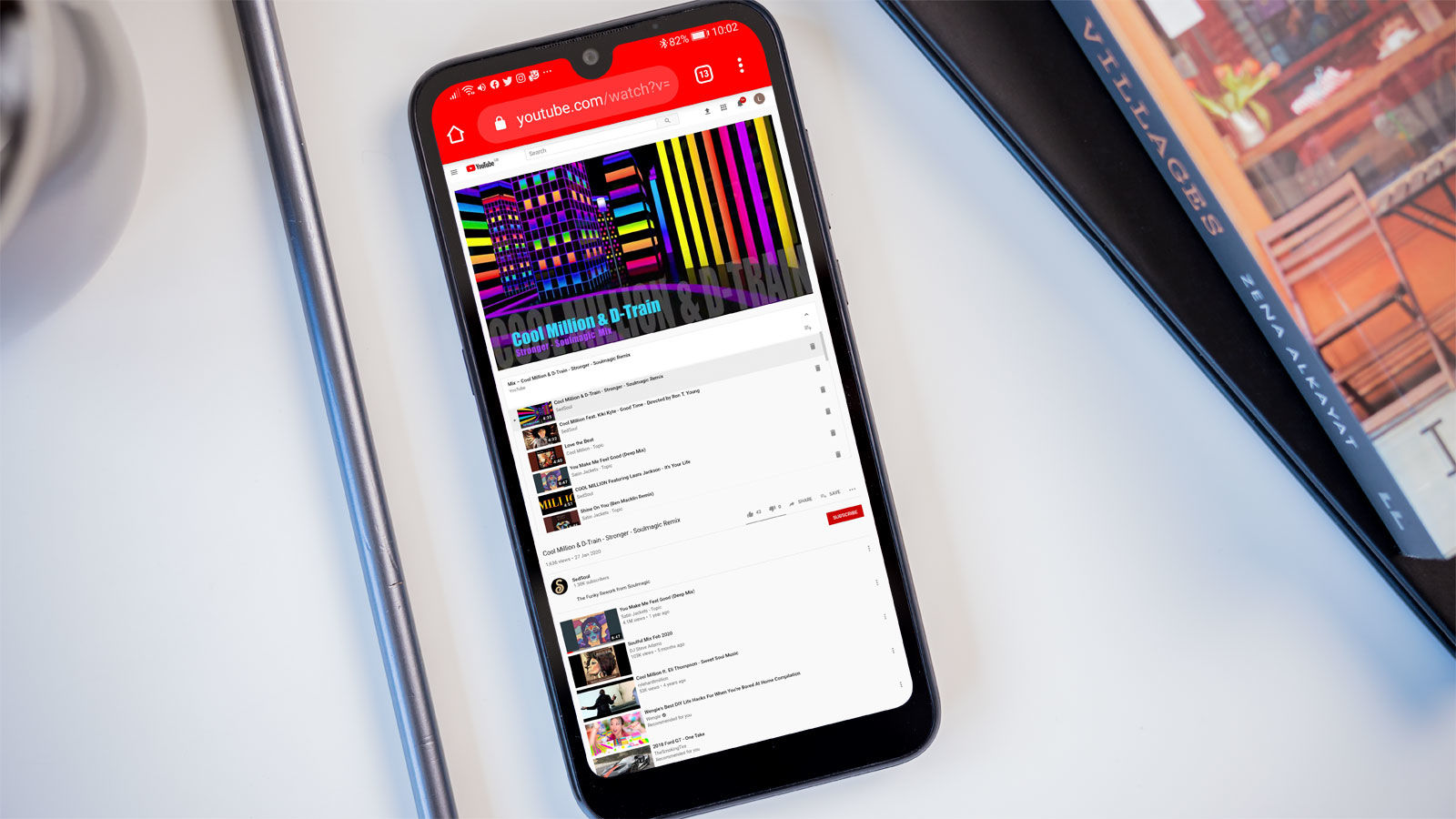 7. Switch to another app or return to the phone’s home screen. The audio from your video should keep playing.

8. If it stops, swipe down from the top of the screen and tap the play button. Swipe back up to dismiss the settings and the music / audio should play on. 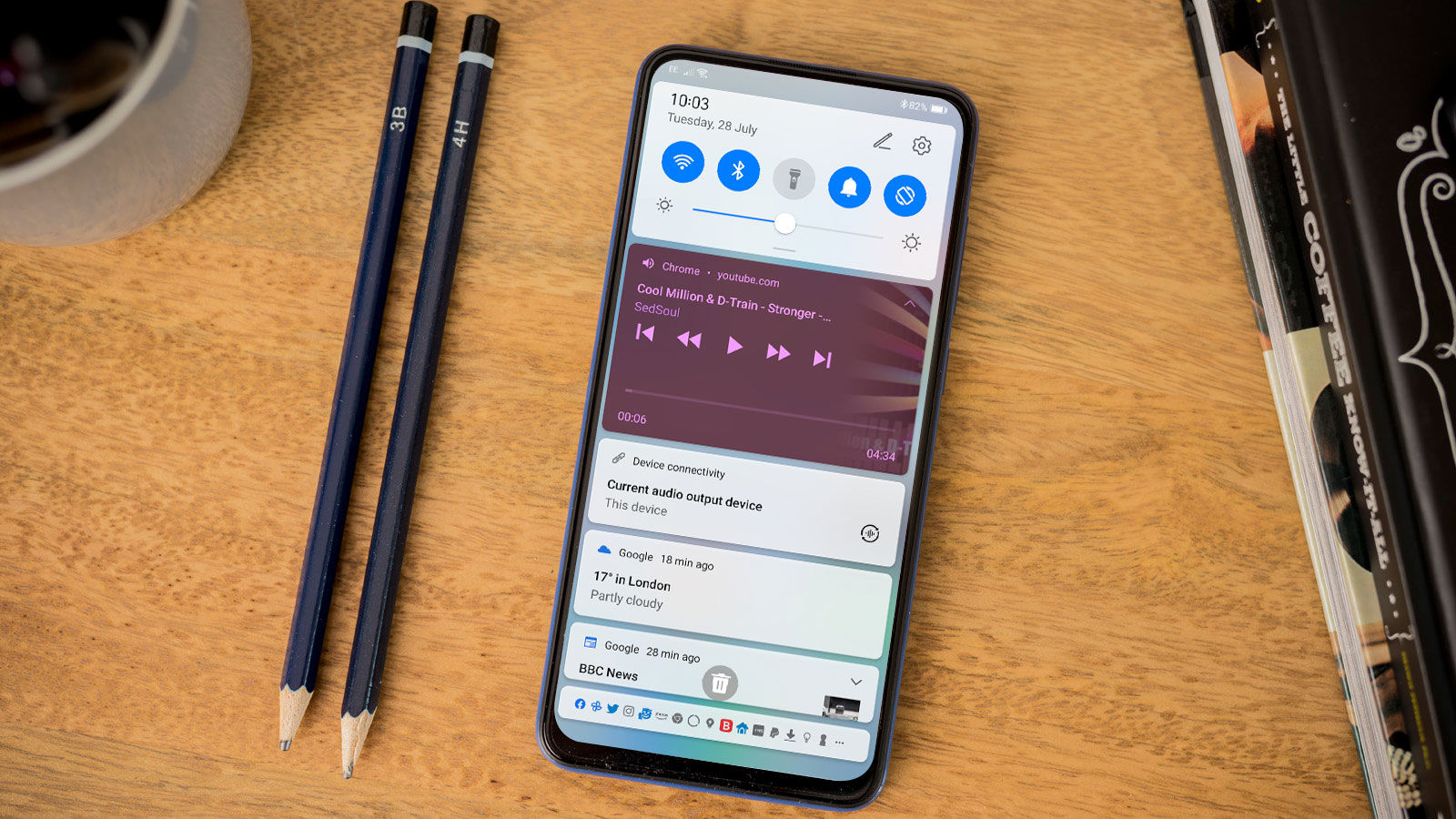 9. You can now switch to another app and use it while listening to YouTube. Some apps will cause the music to stop, such as when you start recording a video in your camera app. But in most cases it will continue playing.

10. If you just want to listen and not use an app, press your phone’s power button and the music will carry on even though your screen is now off.

Press the power button to wake your phone and you’ll see the playback controls, allowing you to pause, play or skip to the next or previous video. Plus, if your headphones have playback buttons you can use those to control the music while your phone stays off.

Watch YouTube in the background using another Android app

We used to recommend an app called Awesome Pop-up Video which could show YouTube videos over other apps in a small window. That appears to have gone downhill a lot, but there are plenty of alternatives which do the same thing, so try some out and see if they work for you.

They all work using the same basic process which is as follows:

The video will float over everything else you do on your phone, allowing you to watch YouTube videos without being in the YouTube app. 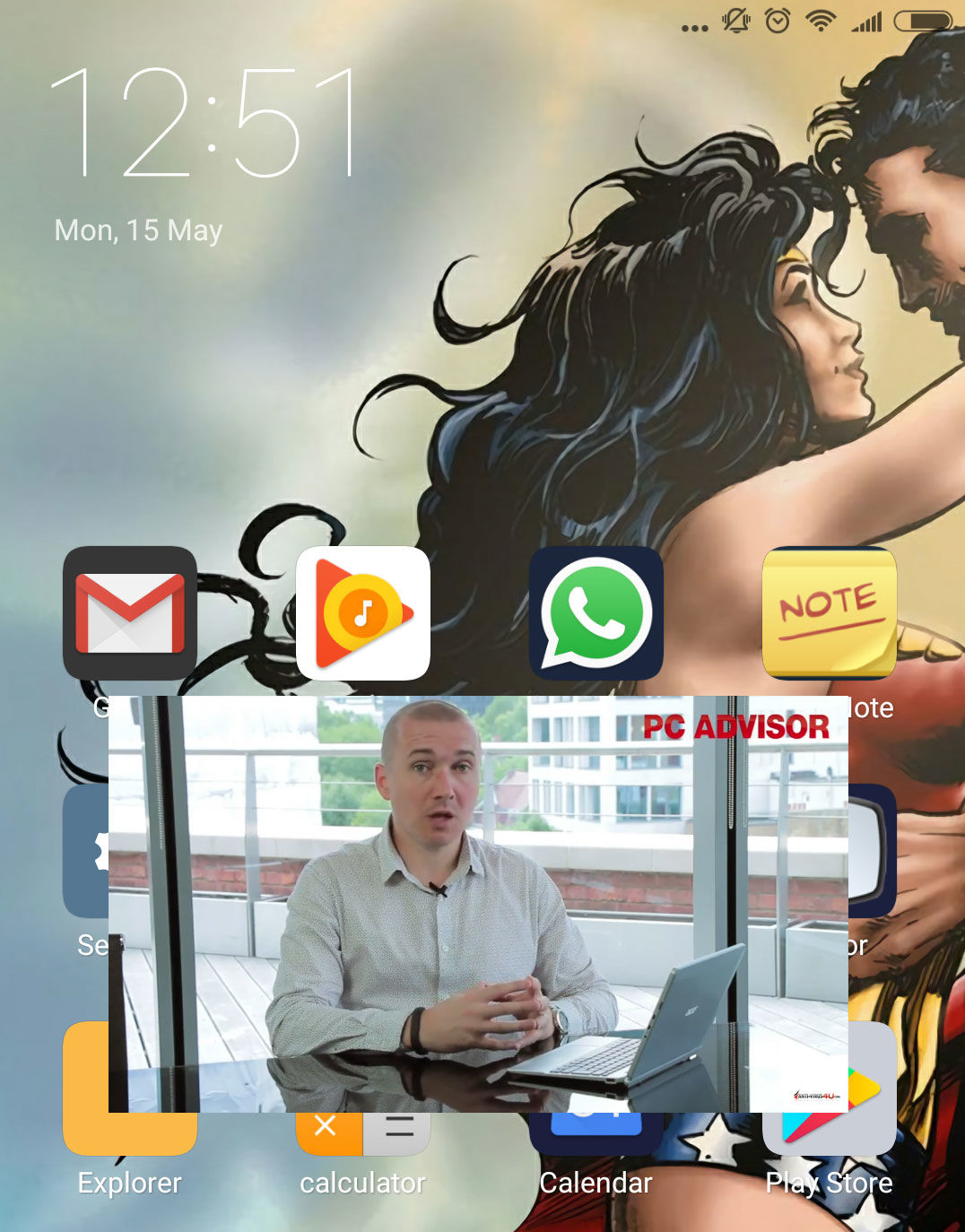