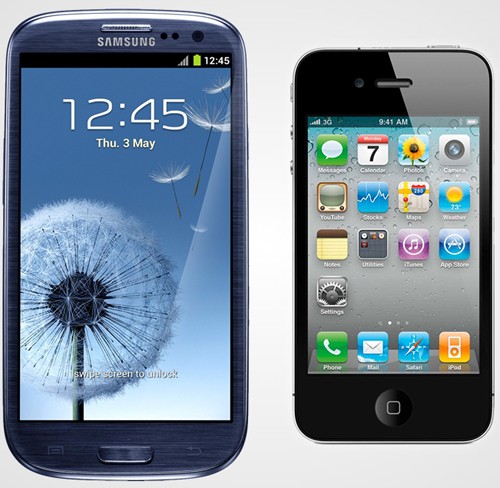 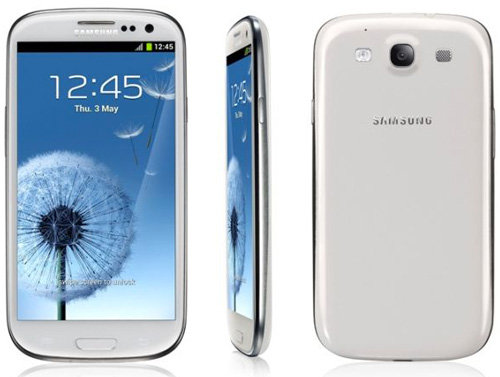 Which smartphone has the most faults? According to insurance data the Samsung Galaxy S3 is most prone to breaking with Apple’s iPhone 3GS the most reliable. Read our latest smartphone reviews.

The data has been released by MobileInsurance.co.uk, which noticed a pattern in past claims in handset models reported as having faults. The data also suggested that white-coloured smartphones suffered more faults than black or silver models.

The mobile insurance company lists the top 10 mobile phones most prone to faults. This doesn’t mean these are the worst smartphones in the world, just that owners have used their insurance to claim on faults, over and above the manufacturer warranty. The data was based on all faults reported that weren’t to do with accidental damage. Even if customers got in touch a report a fault and MobileInsurance.co.uk had to redirect point out that they were still covered for that under warranty, the issue and fault reported was logged and counted in the research.

The popular Android Samsung Galaxy S3 smartphone leads the pack, followed by another Android phone, the HTC Desire S – see Android phone reviews. Samsung is soon to release its successor to the Galaxy S3, the Galaxy S4. The S3 is one of the most popular smartphones in the world, and its place at the top of the fault list is surprising as it only went on sale in June 2012 and so should still be covered within its warranty. That suggests the faults are not covered by the warranty and so may be owner rather than product based.

In third place is the Nokia Lumia 610 Windows Phone smartphone.

Next up is the Apple iPhone 4, with its successor the iPhone 4S in sixth place.

In between the two older iPhones is the BlackBerry Bold 9900 in fifth place. Another Blackberry, the Curve 9220, is in eighth place in the list of fault-prone smartphones.

Top 10 most fault-prone smartphones (according to insurance data)

The 2009-vintage iPhone 3GS from Apple was found to be the most reliable, with the BlackBerry Torch 9800 in at second place.

The site data also revealed that users with white-coloured handsets were more likely to experience handset breakdowns or faults than those with black or silver phones – although the insurer had no explanation for this statistic.

“We’ve already looked at the phones that get accidentally damaged the most, but that tends to be down to the user,” said Jason Brockman, director at MobileInsurance.co.uk.

“Breakdowns and faults with the handset itself often can’t be avoided, so we wanted to let people know which phones most commonly experience faults so that they can avoid them.”

FixYa users loved the iPhone, but did complain about its battery life, lack of customisability and wi-fi problems.