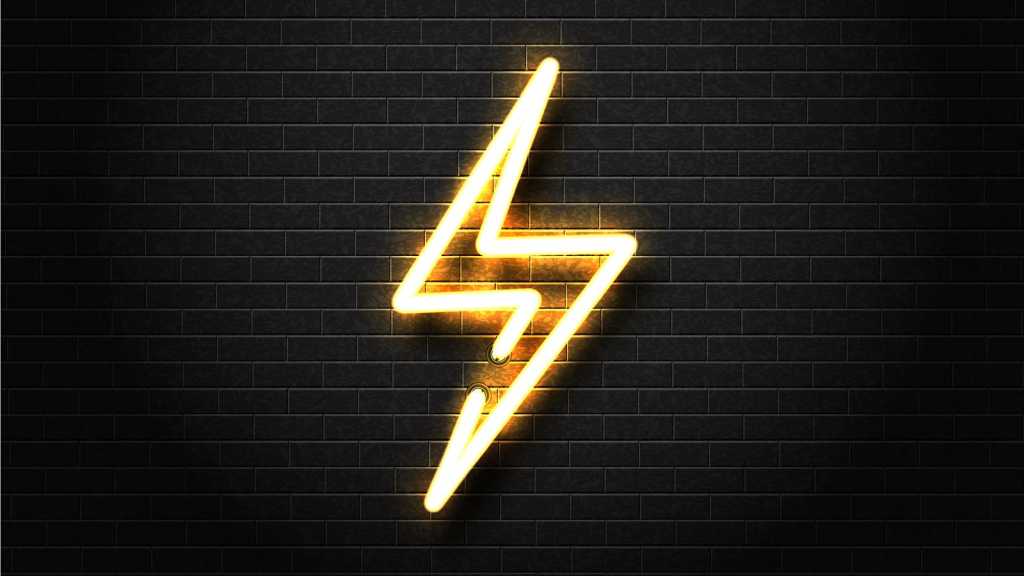 The Adobe Flash Player was once the gold standard for displaying multimedia online, with nearly all websites relying on it in some way. The omission of Flash on early iPads was even considered a big selling point for Android devices.

However, the app was removed from the Google Play Store in 2012, and hasn’t been natively supported since Android Jelly Bean.

That’s not to say that there’s nothing which still uses Flash online, and it can be incredibly frustrating when you come across something which your browser doesn’t support. Fortunately, there’s an easy workaround which just involves you downloading a third-party app.

If you use Android, it’s highly likely you’ll be using Google Chrome as it’s the default browser. One of its few shortcomings in the lack of Flash support, so you’ll need to download an alternative from the Play Store.

Our top pick is the free Puffin Web Browser, which offers a no-frills way to get flash on your device. Sure it lacks the slick performance and intuitive UI of Chrome, but it’s the best way we’ve found so far.

Developers CloudMosa can achieve this by running the latest version over its cloud servers, which are based in the US. This does mean that you may run into problems when trying to access any geo-restricted content.

That said, it is a mobile browser, and by default will open web pages optimised for mobile. That can often mean no Flash. To switch to desktop mode just click the menu icon at the top right and slide on the toggle for ‘Request desktop site’.

This change can be made permanent in Puffin’s settings – tap the menu icon, tap the Settings cog, then under Website preference choose ‘Request desktop site’.

Click here to download the Puffin Web Browser, while a popular alternative is  Photon Flash Player & Browser is an alternative to Puffin for viewing Flash video and websites on Android.

You might have seen APK files that claim to add Flash support to Android doing the rounds. However, this is most likely fake and may even add malware to your device. Try not to be fooled, but if the worst does happen we have a dedicated article on removing an Android virus.

For the rapidly decreasing number of users still running these older operating systems it is still possible to download old Adobe Flash installer files for Android 4.0 and earlier. You’ll find archived versions of Flash Player over on Adobe’s site, but will need to allow the installation of apps from unknown sources in your security settings before you can install them. You may also need to install a browser such as Dolphin that is able to access Flash.

While Flash may still be required for a handful of tasks, Adobe will not be supporting the technology beyond the end of 2020. With that in mind, here’s how to remove Flash from Windows 10.