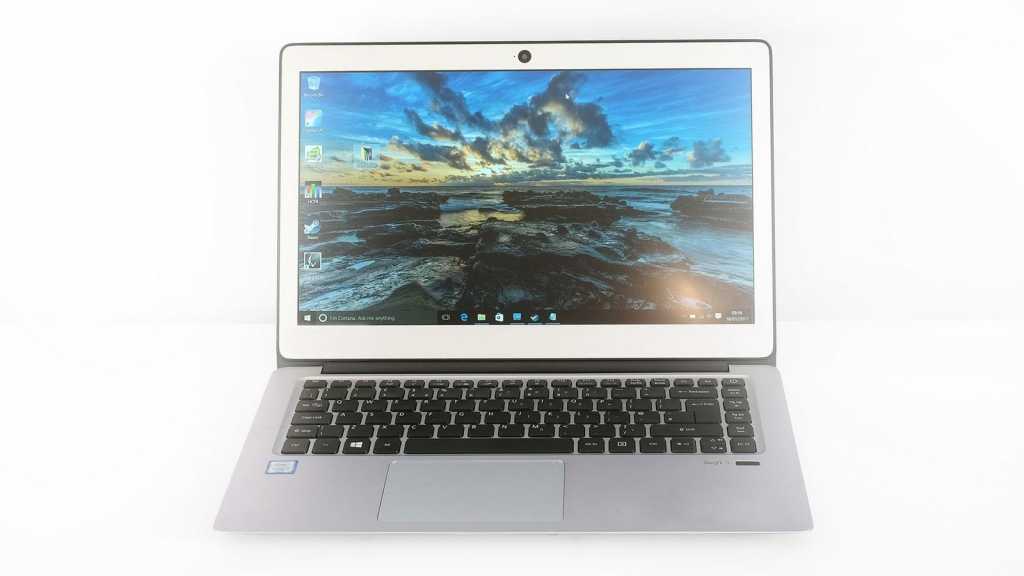 Most laptops use fans to cool components that would otherwise overheat. Typically a laptop will have one or two fans cooling the main processor and graphics chip. Many designs use a heatpipe system to draw heat away from these components, with a single fan cooling a heatsink which is attached to the heat-pipes. The heatsink will have lots of fins to dissipate the heat, and dust can also build up between these fins, reducing cooling efficiency enormously.

With everything packed tightly to make the laptop as slim as possible, there’s very little room for airflow. And that means that even small amounts of dirt and dust can hamper the cooling system’s effectiveness.

If your laptop’s fan is running more noisily or more often than usual or won’t turn off at all, the first place to look is in Windows’ Task Manager (Ctrl-Shift-Esc). On the Processes tab you’ll see how much of your laptop’s resources each app is using, but you may have to click on ‘More details’ to see these stats.

Look for any app using a high percentage of the CPU time, as this is usually the primary culprit when a fan is running at top speed.

If there’s nothing out of the ordinary, you can attempt to clean the fan and heatsinks. Unfortunately, this is not an easy job in many modern laptops which aren’t designed to be opened up by users, and fans can be located deep inside.

Other laptops have removable ‘service’ panels underneath that require only a screwdriver to remove, but getting to the fan is the best way to properly clean it.

How to clean a laptop fan using compressed air

If you’re not confident using a screwdriver to dismantle your laptop, grab a can of compressed air or try a camera lens air duster if you’re worried about using compressed air. Vacuum cleaners are not recommended: they’re quite ineffective at removing dust from laptops and they can also cause a build-up of static electricity which you don’t want around a laptop.

Obviously make sure the laptop is powered off before you start, and remove the battery if possible. Insert the nozzle of the air duster into the vents (or as close as you can get it) and start blowing the dust out. Try and stop the fan blades turning using a long plastic object – you’ll have a hard time removing dirt from a spinning fan. 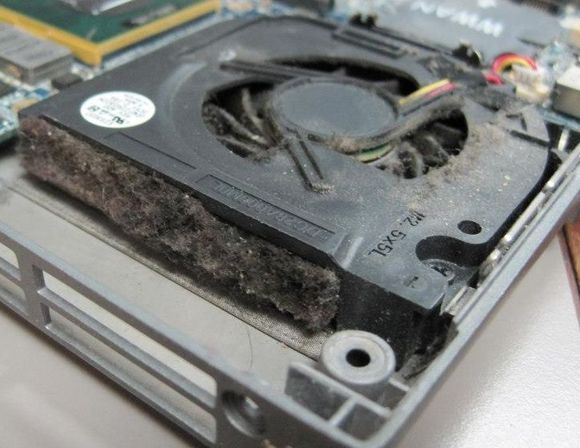 How to clean a fan by opening up your laptop

For those that are happy to wield a screwdriver, turn off your laptop, flip it over, and remove the battery, if possible.

If there is one, remove the plastic or metal panel in the base and hopefully it will reveal the fan. Your success here will depend entirely on your laptop model. If you don’t see the fan at all, you’ll have to go one step further and remove other parts. There are many YouTube videos that show how to take laptops apart: just search for your make and model.

If you can access the fan, use a small brush to remove any dirt and dust. If you use compressed air, don’t get too close with the nozzle and be sure to stop the blades moving. You’d do well to unscrew and remove the fan at this point and check for any other dirt underneath it which could be clogging up the heatsink or air vents.

After you’ve removed the fluff and dust, replace parts in the order you removed them.

Can I replace the fan in my laptop?

Many laptop fans have plastic bearings which don’t last forever. If your fan is emitting a loud whine (which it didn’t when you first got the laptop) it’s probably time to replace it. Here, ebay is your friend but it helps if you have a popular make of laptop: we found a lot of Dell, HP, Acer and Asus fans but you’ll need to search for your exact laptop model.

Before you order anything, check you can access the fan and match up the dimensions or check with the seller to be certain you’re getting the correct part.

Sometimes, these jobs are best left to the experts so contact your laptop manufacturer or a local repair shop for a quote.

A cheaper and easier option is to buy a cooling pad which is essentially external fans for your laptop. You’ll pay more for pad from a well-known brand, and less for a no-name pad from Amazon or ebay. 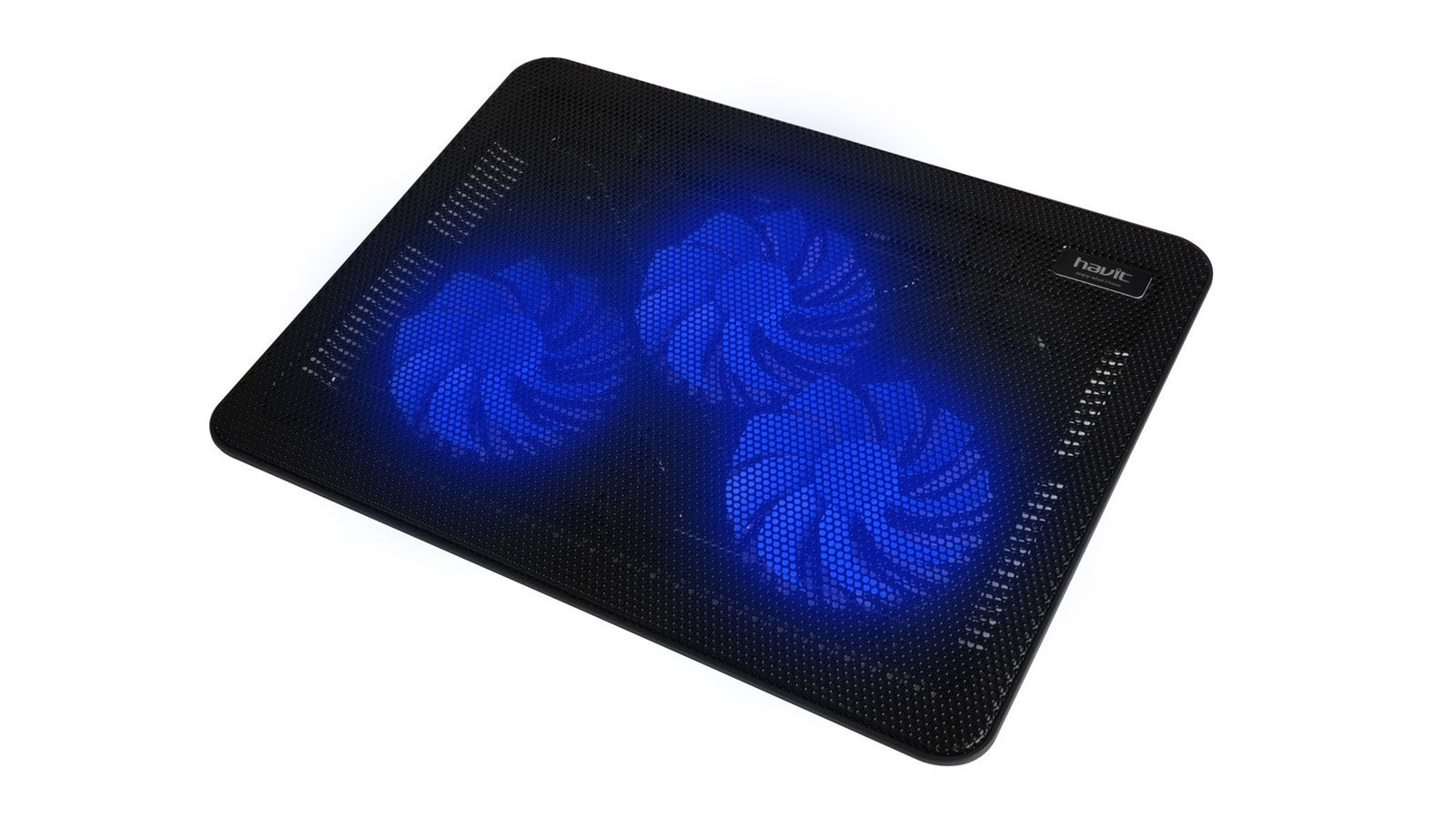 It’s not as convenient to have to use your laptop on top of a pad such as this, but the cooling effect should take the load off the internal fans and potentially make everything cooler and quieter.