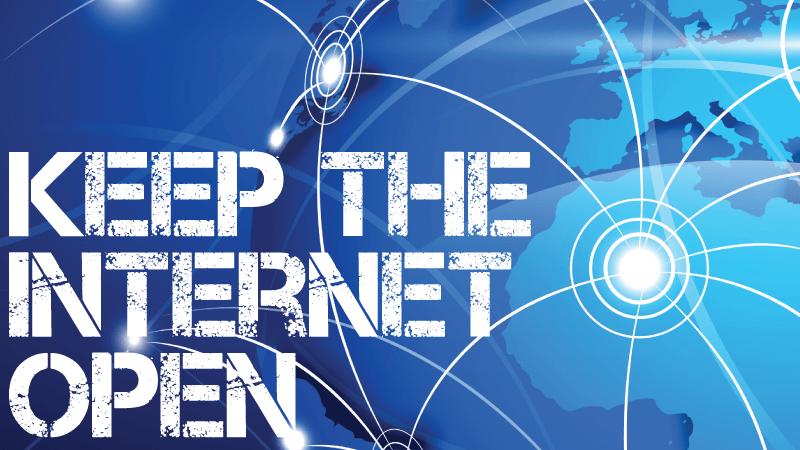 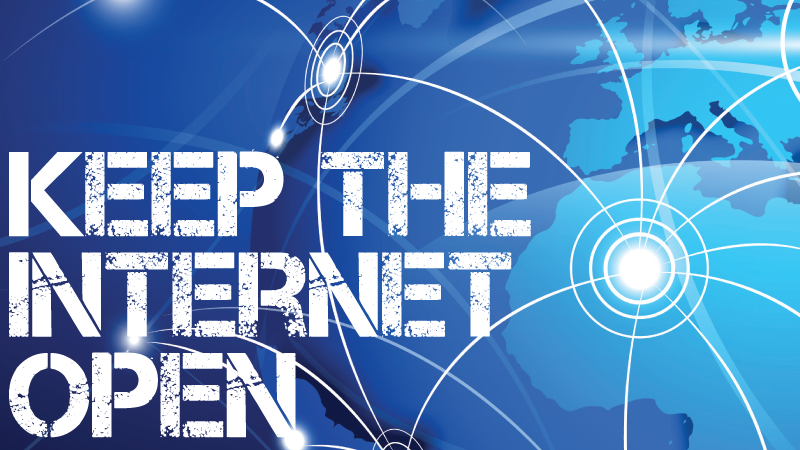 You pay for a set amount of data, so what business is it of your ISP to decide where you use it? We explain Net Neutrality ahead of tomorrow’s FCC vote to regulate the internet like a public utility, and why it should matter to all web users. Visit Broadband Advisor.

In May 2014 the FCC chairman Tom Wheeler proposed a plan that would allow ISPs to create pay-to-play fast lanes for the biggest companies with the deepest pockets, giving them an unfair advantage. This proposal was shelved in the face of fierce public- and political opposition, and earlier this month Wheeler announced he would instead base new Net Neutrality rules on Title II of the Communications Act. This would give internet users the strongest protections possible, but whether the plan will go ahead is yet to be decided. Tomorrow (26 February) the FCC will vote on that proposal, and on whether the internet should remain open.

There remains opposition, and Sen. John Thune and Rep. Fred Upton are pushing their own Net Neutrality legislation in Congress that would, according to FreePress, “just protect the phone and cable broadband duopoly from oversight. It legalizes a lot of harmful discriminatory practices by preventing the FCC from moving on its own to adopt and enforce rules.”

Mergers, whereby companies such as Comcast and AT&T are snapping up the smaller competition and gaining dominance in the US, are particularly concerning with regards to the future of the open internet.

The London 2012 Olympic games had many poignant moments, but one in particular stood out for those who have a keen interest in technology. During the Opening Ceremony Sir Tim Berners-Lee, father of the internet, tweeted a message from the main stage that was displayed in huge letters all around the stadium. It read: ‘This is for everyone.’ 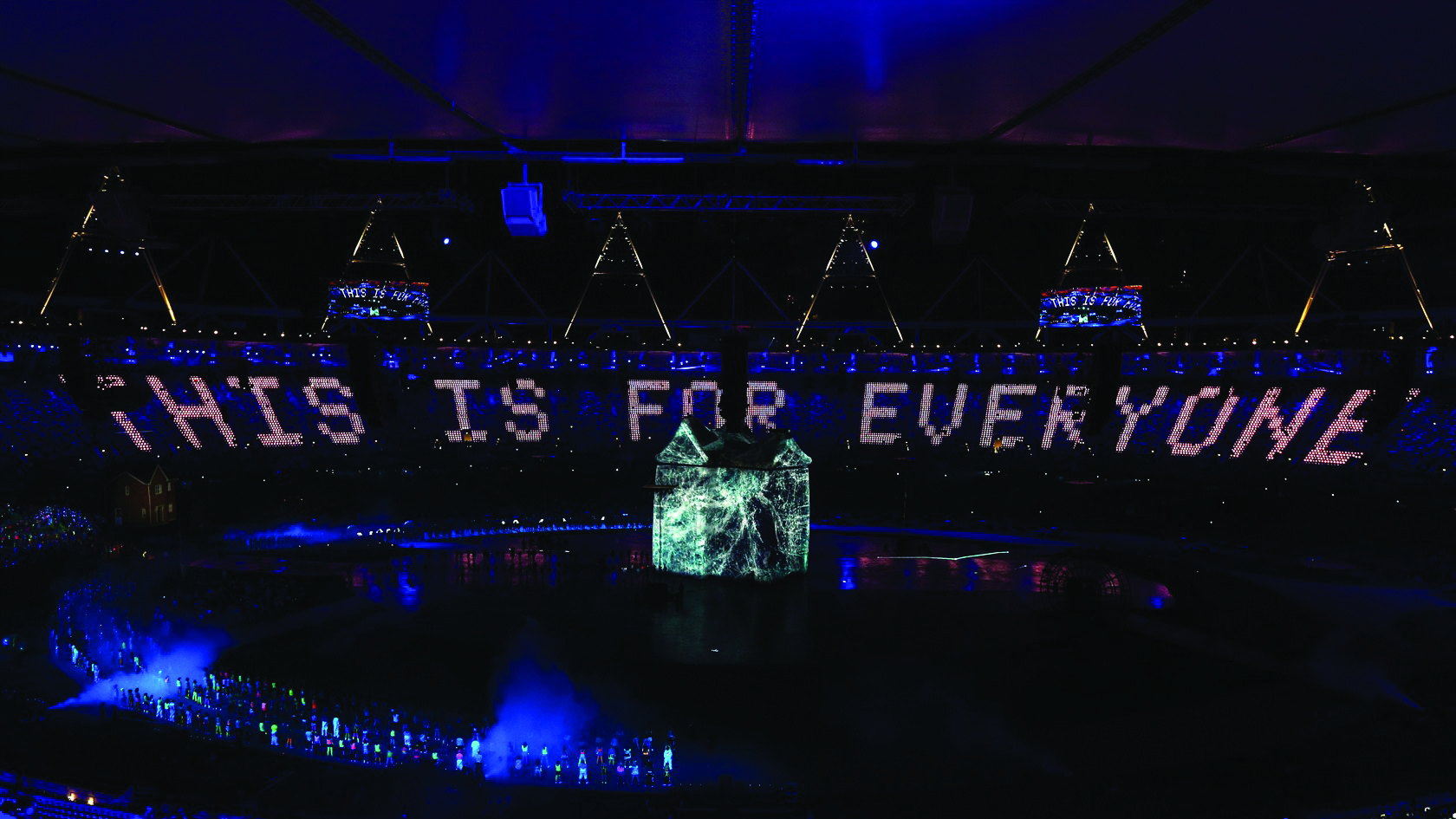 Berners-Lee’s tweet was a reminder of how important the internet has become to us all. It’s concerning, then, that in the past few years a political storm has been brewing over how we access the web.

The argument centres around the principle of ‘Net Neutrality’.

Tim Wu, the Columbia Law School professor who coined the phrase ‘Net Neutrality’, stated that: “The internet was built on the principle that carriers take your data where you want it to go, and people are allowed to communicate over the internet without interference from those in the middle. It’s a pretty profound principle.”

Net Neutrality assumes the companies that supply you with a gateway to the web remain impartial to the content you enjoy and the sites you visit during your stay, treating all as equal. It’s obvious, sensible, and exactly how the internet has functioned until now. But as we increase the amount of data we consume, in particular when streaming video from services such as BBC iPlayer, Netflix and YouTube, there’s talk of some ISPs wanting to charge more money to ensure the quality of content they deliver remains high.

It can be easy to forget that the way we access the web is still controlled by only a handful of companies. They own the physical infrastructure that allows internet signals to pass between two points, and hold a tremendous amount of power as our reliance on the internet increases.

How would you feel if your ISP decided that to access certain sites you must pay an extra charge? If you want to access Facebook it’ll cost you an extra £5 per month, and YouTube will be a tenner, for example. This scenario sounds far-fetched but, in reality, there’s no law to prevent it happening.

It’s reasonable to expect customers who use more data to pay more. But things aren’t that simple: ISPs don’t have how much data we consume in mind, but where or from whom we consume it.

Net Neutrality: Favouritism at the top

Going back a couple of years, customers who bought an iPhone 5 on the US AT&T network were told they couldn’t use the built-in FaceTime feature over 3G, even when such usage fell within the constraints of their data allowance. We’ve seen something similar here in the UK, with several operators disabling Skype and smartphone-tethering on their networks. Theoretically, this selective attitude toward which services can be enjoyed might be used to promote rival services with whom the carriers have favourable agreements.

Media-reform advocacy groups such as Free Press ( freepress.net), which started the ‘Save The Internet’ campaign ( savetheinternet.com), voice a chilling version of the future when they argue that the ISPs, and the media companies that back them, “want to tax content providers to guarantee speedy delivery of their data. They want to discriminate in favour of their own apps, services and content, while slowing or blocking competitors’ services.”

In 2005, AT&T caused outrage when it proposed charging increased rates to certain web companies so they could receive preferential treatment for their web traffic. This would have in effect given the paying sites faster download speeds than their rivals, and made AT&T a tidy profit.

And in 2007, Comcast, the largest cable TV and internet provider in the US, was found to be tampering with traffic to certain file-sharing sites to make them unusable.

A study by the Body of European Regulators for Electronic Communications (BEREC) and the European Commission found at least 20 percent of mobile internet users in Europe have signed contracts that allow their ISP to restrict services such as VoIP and peer-to-peer file-sharing. The same is true for home broadband.

Advocates are concerned that the internet will become a series of walled gardens, with access strictly controlled and regulated by a handful of large corporations – each of whom offer their own services and media. It’s almost a return to the days of AOL and Compuserve, with customers locked into their specific version of the web.

“Big media companies want to be in charge again,” said Wu. “Most media over the past 150 years has been closed: if you look at NBC or the cable networks, they decide what goes on their network. The threat comes from the fact that the broadcasters, phone and cable companies are used to that business model and want to return to it.”

The concern about Net Neutrality is so great that even President Obama spoke about it in a 2010 interview. “We’ve got to keep the internet open. We don’t want to create a bunch of gateways that prevent someone who doesn’t have a lot of money, but has a good idea, from being able to start their next Youtube, or their next Google on the internet,” said Obama.