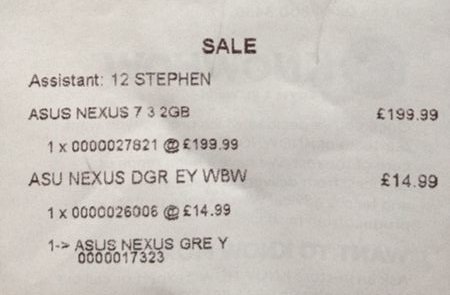 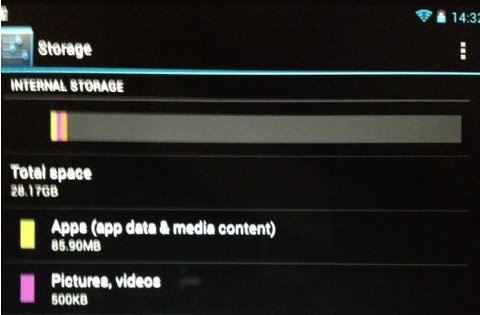 Google’s Nexus 7 in its 32GB model is already on sale on the UK, we can exclusively reveal.

A PC Advisor reader has managed to get his hands on the unannounced 32GB model of the Nexus 7 from PC World. The larger capacity model will replace the 16GB model at £199.

Our tipster, Thumper, confirmed that the 32GB Nexus 7 was purchased from PC World in Oldham yesterday for £199. However, the he said ” They weren’t on display incidentally you had to ‘ask'” 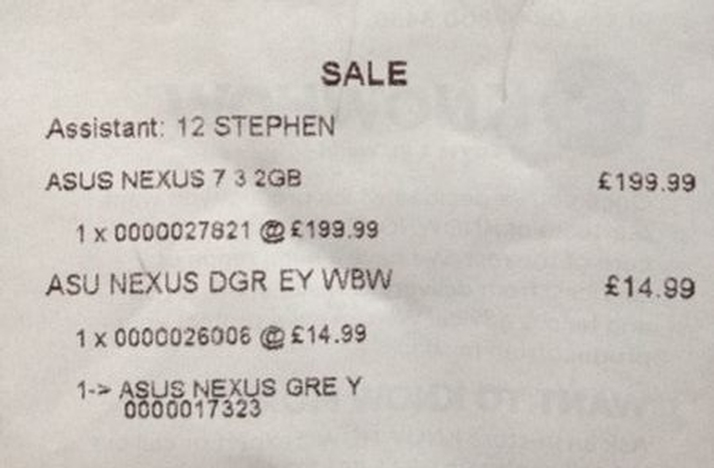 The news comes after Currys and PC World dropped the price of the 16GB model to £169 online signalling the arrival of the larger capacity. The 16GB model is now ‘coming soon’ on the Google Play Store, as is the 8GB version.

It seems likely that Google will ditch the 8GB entry level and drop the price of the 16GB model while introducing the 32GB. This will put the tablet in better stead against the Amazon Kindle Fire HD and iPad mini.

Google was due to make announcements today including the LG Nexus 4 smartphone and possibly a Nexus 10 tablet but the New York event was cancelled due to hurricane Sandy.