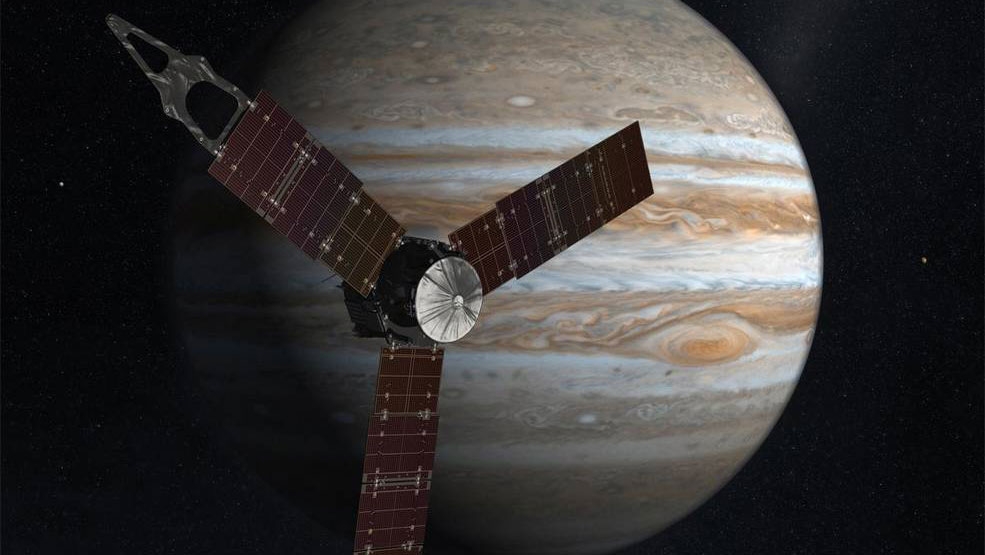 After a five-year journey, a solar-powered NASA spacecraft called Juno is set to arrive at Jupiter on 4 July, and will attempt to enter the planet’s orbit. Find out how to watch NASA’s Jupiter mission live here. We’ve also got the best space apps and best star apps available to help you learn more about the universe.

It’s a huge mission that has cost NASA $800 million, so tensions will be high when the orbit insertion maneuver begins as there is only one chance to get this right. If successful, Juno will orbit Jupiter 37 times over 20 months. It will be the first time a spacecraft has ever orbited Jupiter’s poles.

You’ll be able to watch NASA’s coverage of the mission over at NASA TV. 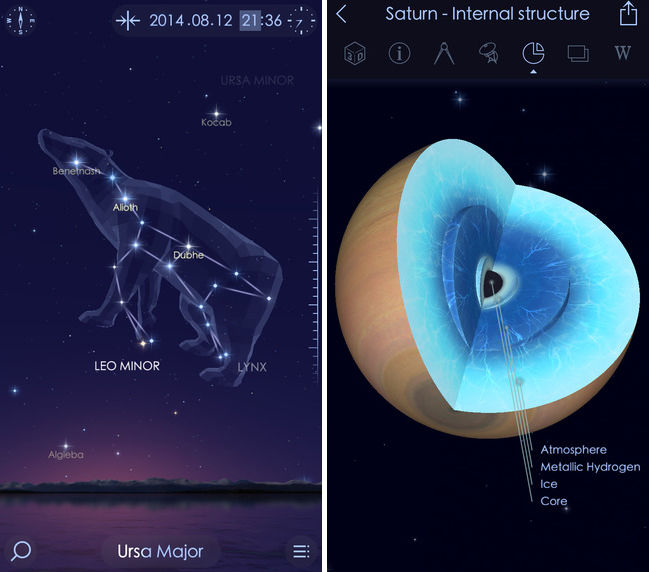 As you’re still reading this article, we’re going to assume that you’re quite interested in astronomy. Us too, so we thought this would the ideal opportunity to share some of our favourite astronomy apps with you.

Our absolute favourite is Star Walk 2, which is available on iPhone, iPad, Apple Watch and as a free version for Android. It uses your phone’s gyroscope to help you find stars, planets, constellations, comets, the ISS, satellites, star clusters, nebulae and meteor showers. Yup, it covers it all. And it looks gorgeous, too. It does cost £2.29, though and if you want every feature there’s an additional £2.29 in-app purchase.

If you’re looking for something a bit cheaper, Brian Cox’s Wonders of the Universe is £1.49 for iOS, and uses 3D models, videos and interactive articles to take you on a journey through space.

And if you want a free offering, try NASA’s own app for iOS or Android. It offers images, videos, mission information, news, features and more.