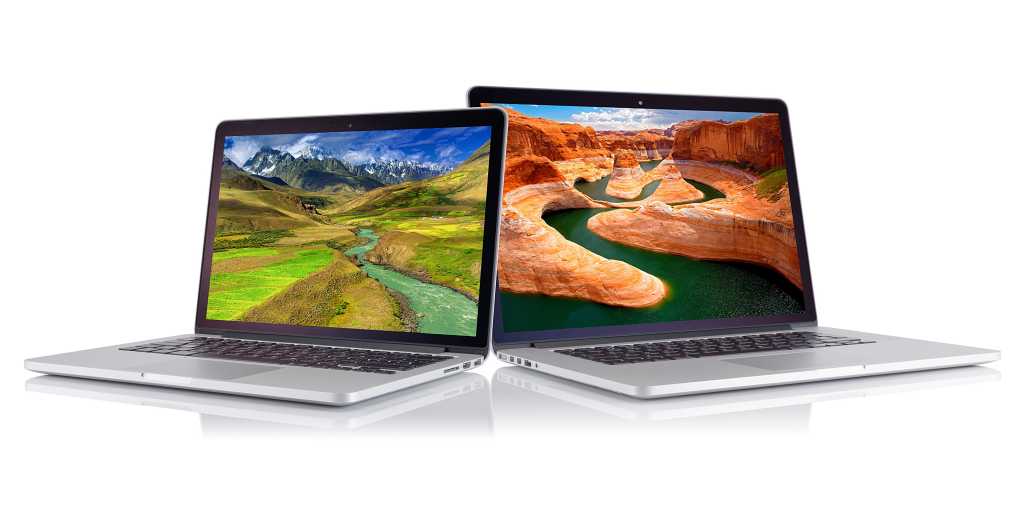 While PCs may be the most widely used computer platform in the world, there are still lots of extremely rational reasons to choose a Mac running Mac OS X over a Windows PC

So we’re not seen as biased, we also put together a companion article: 5 reasons why a PC is better than a Mac, the video from which you can watch above.

Why a Mac is better than a PC: 1. Macs make people happy

Macs can leave you happier and more productive than you would have been if you’d bought a Windows system, and you can’t underestimate the feeling that you got good value for money even though a Mac is never the cheapest option.

Macs are simple to use and reliable (they’re not bulletproof, but they do tend to be stable), which is why they’ve scored the highest in customer satisfaction surveys for the last decade.

Why a Mac is better than a PC: 2. Useful software comes pre-loaded

Many people mistakenly think that Microsoft Office is part of Windows. It isn’t. What you get on most new PCs and laptops is a bunch of crapware that you almost certainly don’t want.

A Mac arrives with the useful iLife suite already installed, allowing you to edit photos and videos as well as make music. You also get a decent email client and access to the iWork online apps.

Why a Mac is better than a PC: 3. No security headaches

If cybercriminals ever decide to attack OS X with the same ferocity with which they’ve targeted Windows for years, Mac owners might have cause for concern. As it stands, this fact is indisputable: a Mac owner who uses no security software at all runs less risk of being infected by spyware or a virus than a Windows user who obsessively protects his or her PC.

Why a Mac is better than a PC: 4. Hardware + software = good value

One criticism levelled at Macs is that they’re too expensive. However, Apple uses only top-quality components, which often compare favourably against PCs at a similar price. Add to that the fact that Apple optimises both hardware and (already mentioned) software to get the most out of a machine, and you end up with a machine that looks great, feels great and runs great. That’s good value in our book.

Why a Mac is better than a PC: 5. The Trackpad

While Windows 8 is designed around a touchscreen interface, Apple has kept Mac OS dedicated to keyboard and mouse input. The sheer range of simple-to-use trackpad gestures make navigating OS X fast and friendly. The trackpad itself is also the best around which makes a massive difference on a daily basis.