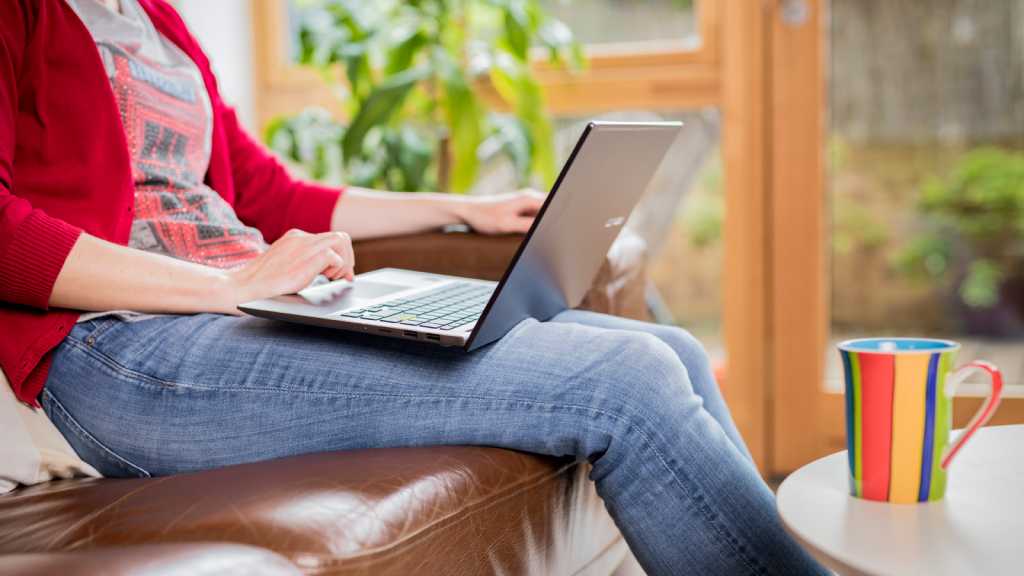 For most households, broadband is one of the essential services, along with electricity, gas and water. It can be tempting to stick with the same provider for convenience, but it’s well worth shopping around and switching if necessary to get a better deal. And that’s why you’re here of course.

Right now, many providers are offering Cyber week and Christmas deals, but the very cheapest plans haven’t really got any cheaper, so you’re looking at around £20-25 per month.

If you’re reading this because you’re on a low income and need really cheap broadband then you can take advantage of a couple of different s depending upon where you live. One option is BT Home Essentials which costs £15 per month.

There’s also Vodafone Broadband Essentials which is even cheaper at £12 per month.

A third option is Community Fibre’s Essential broadband. This costs £12.50 per month, but limits speed to only 10Mbps, whereas BT and Vodafone’s packages offer average speeds of around 38Mbps and are much more widely available.

To get BT or Vodafone’s cheap packages you’ll need to prove you’re eligible and are on benefits or income support. But there’s no need for any such checks with Community Fibre.

Deals run until 8 December, and there’s no setup fee. All plans are for 24 months. Plus, all BT TV plans are half price for the first six months.

All plans are for 24 months, and prices are fixed for the duration. Setup fees may apply.

Here are all the best deals available this month. Bear in mind that you can’t simply pick the one you like most. First, you need to check if the service is available at your address. Coverage can vary in the same town or city. In fact, the speeds and providers available will depend upon the exact street you live on.

That’s why you’ll need to enter your postcode and click ‘Check availability to see which which offers apply to you.

What to look for when choosing a broadband deal

Here are a few questions to ask when looking at any deal:

Most of the very fastest broadband plans require a fibre-optic connection to your property. Providers call this ‘full fibre’, as opposed to ‘fibre’ which runs only as far as the cabinet in your area.

Some of the fastest broadband plans require a fibre-optic connection to your property. Providers call this ‘full fibre’, as opposed to ‘fibre’ which runs only as far as the cabinet in your area.

Full fibre is being rolled out to millions of homes right now, but plenty of areas still aren’t connected. Virgin, though, has an extensive cable network which now offers gigabit speeds, so that’s a good option for those who live on streets served by Virgin.

If you can’t get full fibre or Virgin, the lesser fibre broadband may well be available and offers a maximum of around 70-80Mbps, but could be as low as 30Mbps. Most broadband providers offer two packages: one with download speeds around 35Mbps, and the other with 70-80Mbps. Often, there’s not much difference in price, so it’s usually better value to opt for the faster package.

If you can’t get fibre at all (or don’t want to pay the extra for it) then you’re looking at ADSL. This will have download speeds of around 20Mbps or slower – in some rural areas it could be as slow as 5Mbps.

The good news is that old line rental charge has been bundled into the monthly broadband price. That means the price you see is the price you pay: no cheeky super-cheap deals with a surprise extra charge of £20-odd per month on your bill. However, don’t assume all broadband plans include a landline: some do not.

Where to get broadband deals?

If you want to hunt around yourself for a deal, here are all the major broadband providers in the UK.

In May 2018, the ASA issued new broadband speed claims guidance that gives a more accurate representation of the speed you can expect from the broadband package you choose.

The change followed research into consumers’ understanding of broadband speed claims, which found that consumers are being misled by advertising from internet service providers (ISPs).

uSwitch announced its broadband award winners for 2021, as outlined below:

Keep in mind this excludes smaller operators like Community Fibre and Hyperoptic which offer even faster speeds (up to 3Gbps). It also excludes rural broadband providers such as Gigaclear.