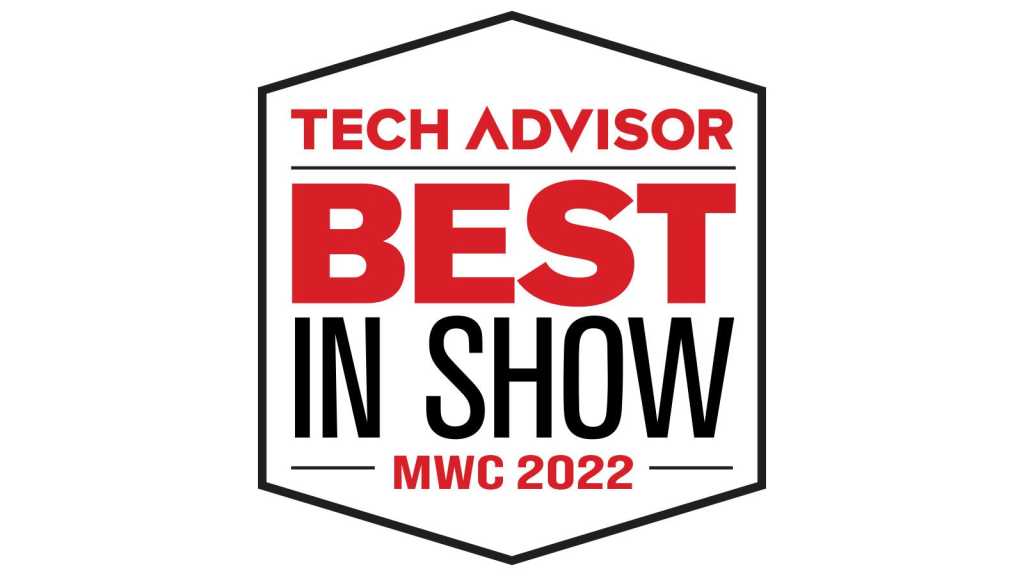 Mobile World Congress is back, and while it’s not exactly bigger than ever, the returned trade show is still one of the most important moments in the mobile industry calendar.

This year still saw plenty of major launches, with the likes of Realme, Honor, and Poco all taking the opportunity to launch new phones, while elsewhere we saw new laptops, wearables, and more.

The Tech Advisor team spent the last few days roaming the show floor and scoping out press conferences to find all the new MWC products that really matter: the new tech that we think will be must-haves or earn coveted spots on our rankings of the best phones, best tablets, and best laptops.

Honor was the only smartphone player to bring a brand-new flagship to this year’s show, but the Magic 4 and Magic 4 Pro would probably have caught our eye even in a crowded field.

With huge 6.81in LTPO AMOLED displays and Snapdragon 8 Gen 1 chipsets these are both powerhouses, and the Pro model takes things to another level with 100W wireless charging – the fastest in any phone on the market.

These are Honor’s first flagships to get a European launch since the company split from Huawei and got Google back on its phones – but let’s hope there’s more to come.

The Honor Magic 4 series may have been the only new flagships, but but not the only high-end phones. Realme also brought along its GT 2 and GT 2 Pro to give the pair their global launch following a China reveal in January.

The Pro is the exciting model here, with the same 8 Gen 1 chip as its Honor rival, along with its own LTPO AMOLED display and 50Mp dual rear camera setup that should make it closely competitive – all while coming in at a lower price.

Realme’s grand reveal of 150W fast charging in its next flagship may have been over-shadowed by Oppo’s announcement of 240W speeds mere hours later, but the GT 2 Pro doesn’t look likely to give up the limelight.

This premium Windows 11 ultrabook packs a 3K 90Hz display, powerful specs, and fast 90W charging. Huawei’s even moved the webcam back above the screen where it belongs.

It’s limited to 11th-gen Intel chips, and we wish there was still a USB-A port somewhere, but beyond that this could be the perfect laptop.

At just €299 the Poco X4 Pro is nothing if not affordable, but Xiaomi has crammed more power into this phone than you’d ever expect at that price.

You get a large, 120Hz AMOLED display; a 108Mp main camera; 67W wired charging; and a pretty powerful Snapdragon 695 chipset too.

This is no flagship – but when you can get this much for this little, maybe you don’t need a flagship anyway.

At first glance the MatePad Paper looks like little more than a Kindle rival, but there’s a little more to it than that.

For one, support for Huawei’s M Pencil stylus means that this is perfect for making notes as well as reading them, whether that’s writing from scratch or annotating books and PDF files.

But it’s also a simple HarmonyOS tablet – giving you an app store, the ability to connect headphones and listen to music or audio books, and a whole host of other tricks that no Kindle can keep up with.

Hopes for a new 2022 BlackBerry were dashed last month when manufacturer OnwardMobility lost the license, but BlackBerry isn’t the only keyboard phone in town.

The Astro Slide 5G is a crowdfunded Android phone from British company Planet Computers, and while it’s not technically new to MWC, this is one of the first times that people have been able to get their hands on it.

With a full sliding mechanical keyboard, decent specs, and the option to dual boot Android 11 and Linux (on the way soon), this is a lot more than just another BlackBerry rip-off.

Samsung has only just launched the Galaxy S22 series, so it was no real surprise that it didn’t have any new phones ready for MWC.

Instead the company brought along the Galaxy Book 2 Pro and Pro 360: a pair of sleek ultrabooks that pack top specs. Both come in 13in and 15in sizes, with S Pen stylus support found on the convertible Pro 360, and 5G on the 15in model of the regular.

For just $189 you get a 2K, 10in display; a large 7700mAh battery; and Android 12 out of the box. Spend a little more and you can add in 4G connectivity or the company’s Precision Pen stylus.

TCL first teased the 30 series at CES in January, but at MWC it revealed a further five new handsets – bringing the line up to nine phones in total.

Yes, there are far too many of them, especially since they’re all in a similar affordable price bracket. But the thing is, they all offer plenty of bang for your buck, with attractive AMOLED displays, high resolution cameras, and surprisingly slick designs.

That’s not the only selling point though. We’re big fans of the 5Mp webcam, which on paper is one of the best in any laptop, especially since it supports Windows Hello face unlock too.