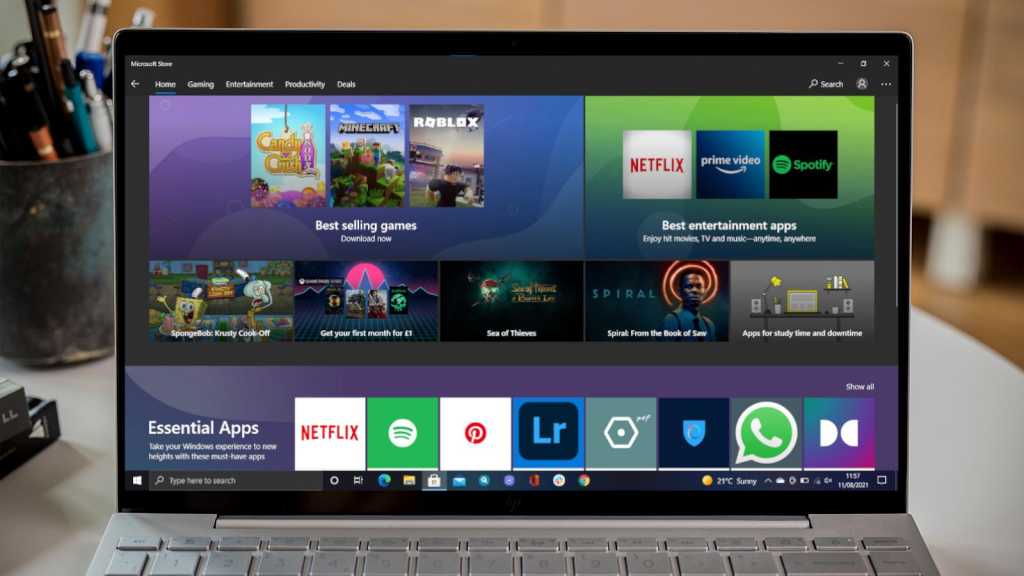 At the Windows 11 launch event on 24 June, Microsoft paid specific attention to its revamped Store. The app will be redesigned in Windows 11, with Microsoft making it easier for users to find apps and developers to distribute them. Then there’s native support for Android apps via the Amazon Appstore, one of the headline new features.

All these changes are geared towards getting more people using the Microsoft Store on a regular basis. It’s your only option for downloading apps with Windows 10 in S mode, but those on Home or Pro usually turn to the web.

It’s hardly surprising – many of the most popular apps simply aren’t available via the Microsoft Store. However, that’s not to say there’s nothing of value on there. Indeed, there are some apps worth installing on almost every laptop or PC. Without further ado, here’s our rundown of the top five.

What more is there to say about the world’s most popular messaging app? With over 2 billion monthly active users, it remains the go-to app for staying in touch with friends, family and colleagues.

The web app is free from the Microsoft Store, and syncs with your phone for a seamless desktop experience. This is as simple as loading up the app on both devices, then using your phone to scan a QR code on your Windows device. 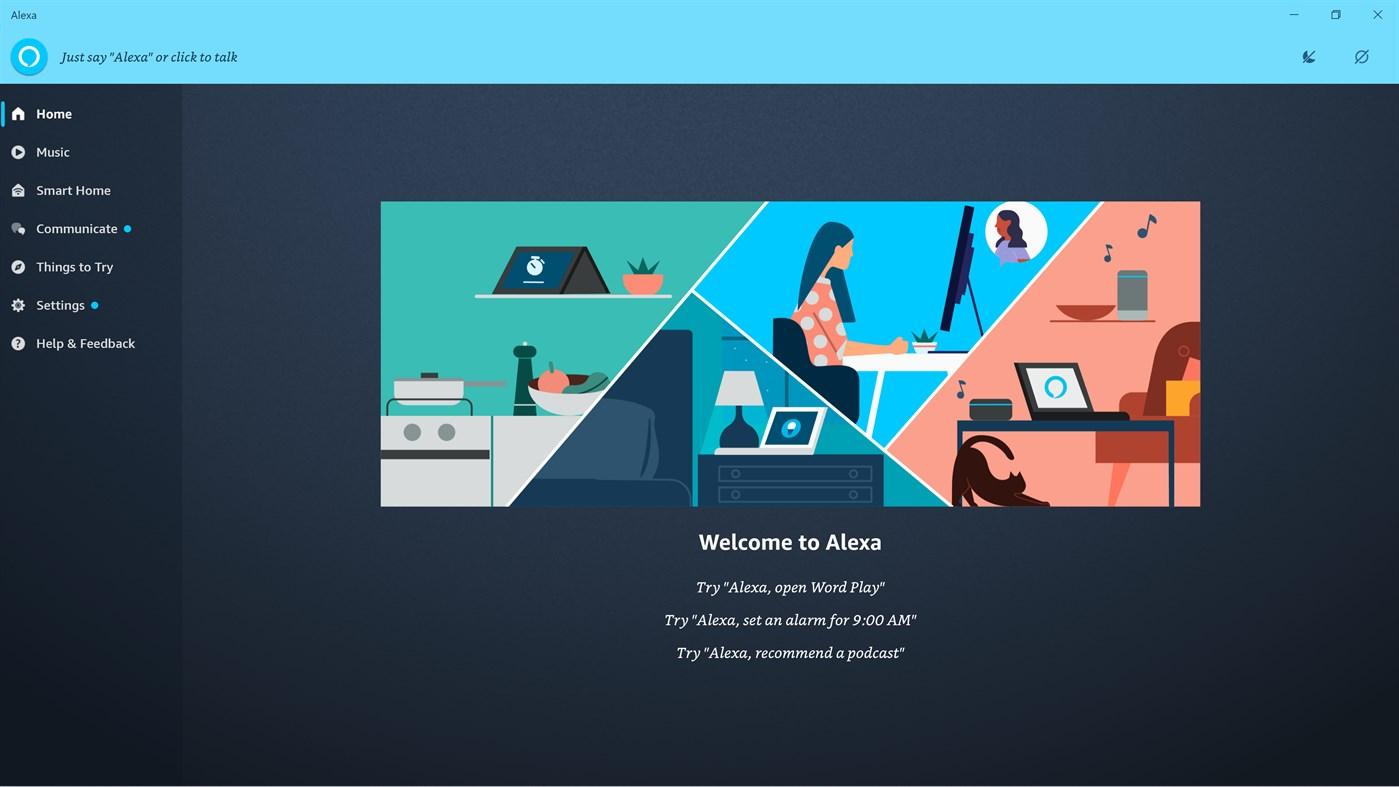 Cortana is being phased out in Windows 11, so why not replace it with a more capable virtual assistant? Amazon’s Alexa has gone from strength-to-strength since it was first released in 2013, making it a useful sidekick while using Windows.

Almost anything you’d ask your Amazon Echo will work here, although you can still link it to your Amazon account without a smart speaker. There are also a range of smart home controls and a hands-free mode. 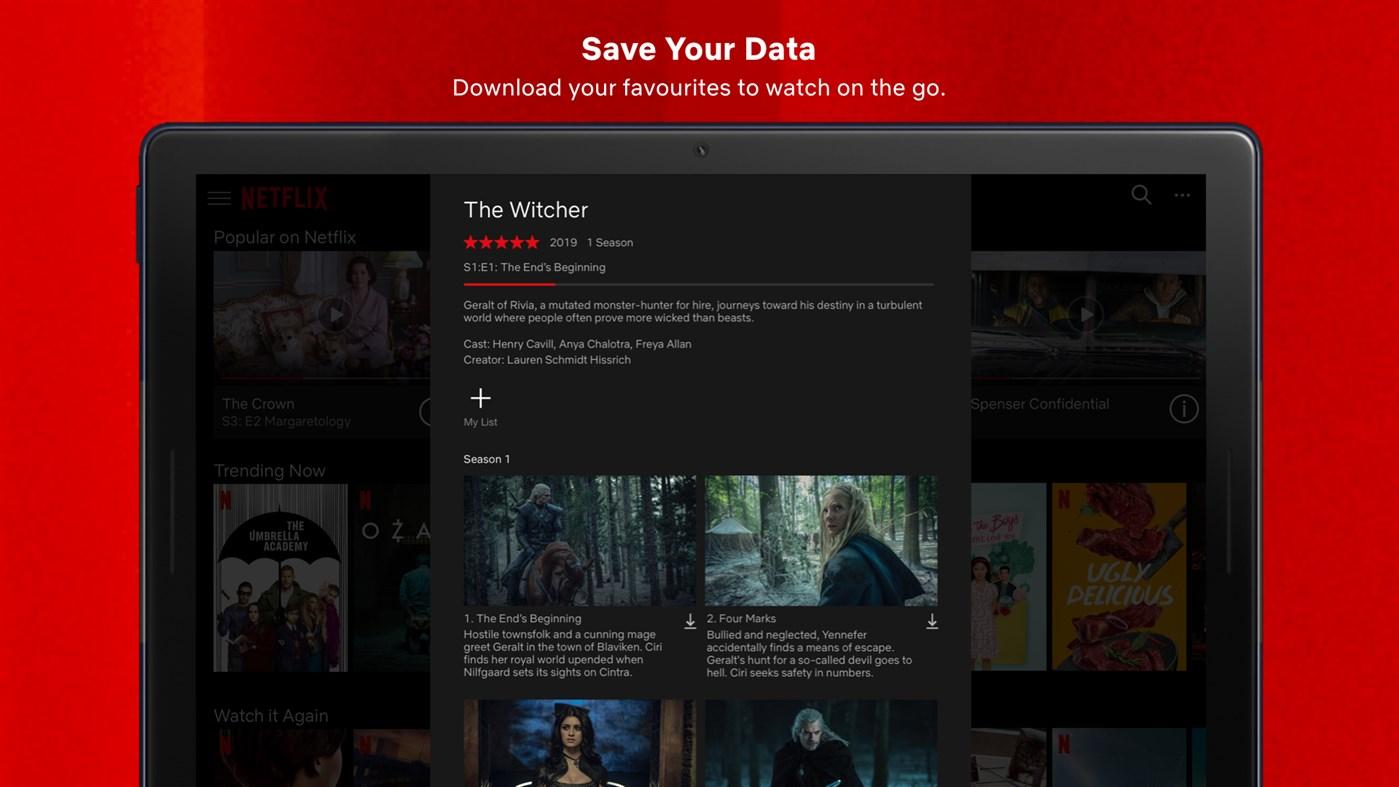 If you’re planning on using your Windows device during your downtime, Netflix is a must-have. The streaming services has an extensive library of TV shows and films, with a range of originals joined by top-class third-party content. New things to watch are being added all the time, and the Windows app is extremely easy to navigate.

Key advantages of the desktop app over playing via the web include the ability to download some content for offline watching and picture-in-picture support. Similar functionality is available with the Amazon Prime Video app. 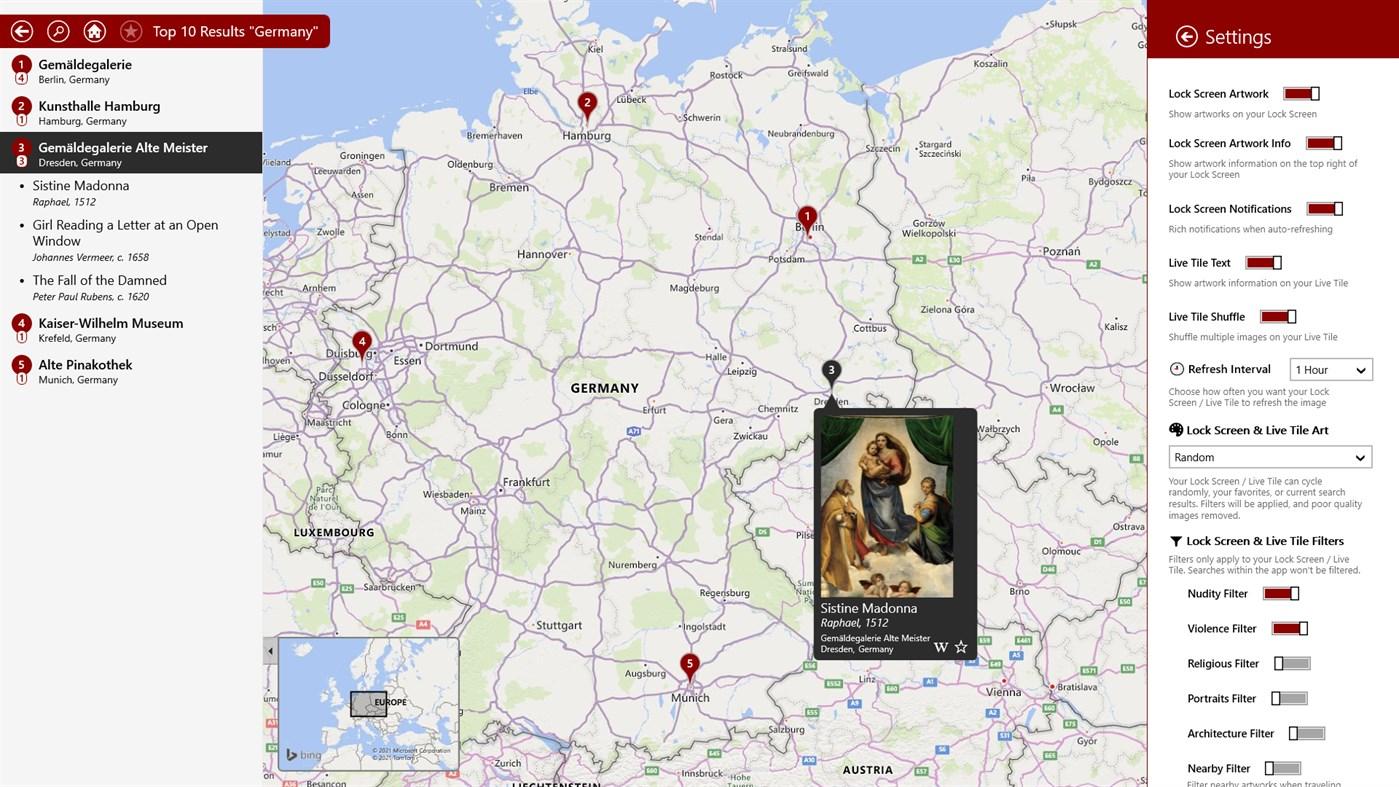 You might not think of an educational map-based app as a must-have on Windows, but Microsoft’s own City Art Search is a hidden gem. Here, you can view and download many of the world’s top paintings, sculptures and other works of art, completely free of charge.

The app can also serve as travel inspiration – a trip to Amsterdam to see Vermeer’s ‘Girl with a Pearl Earring’ may now be on the agenda. 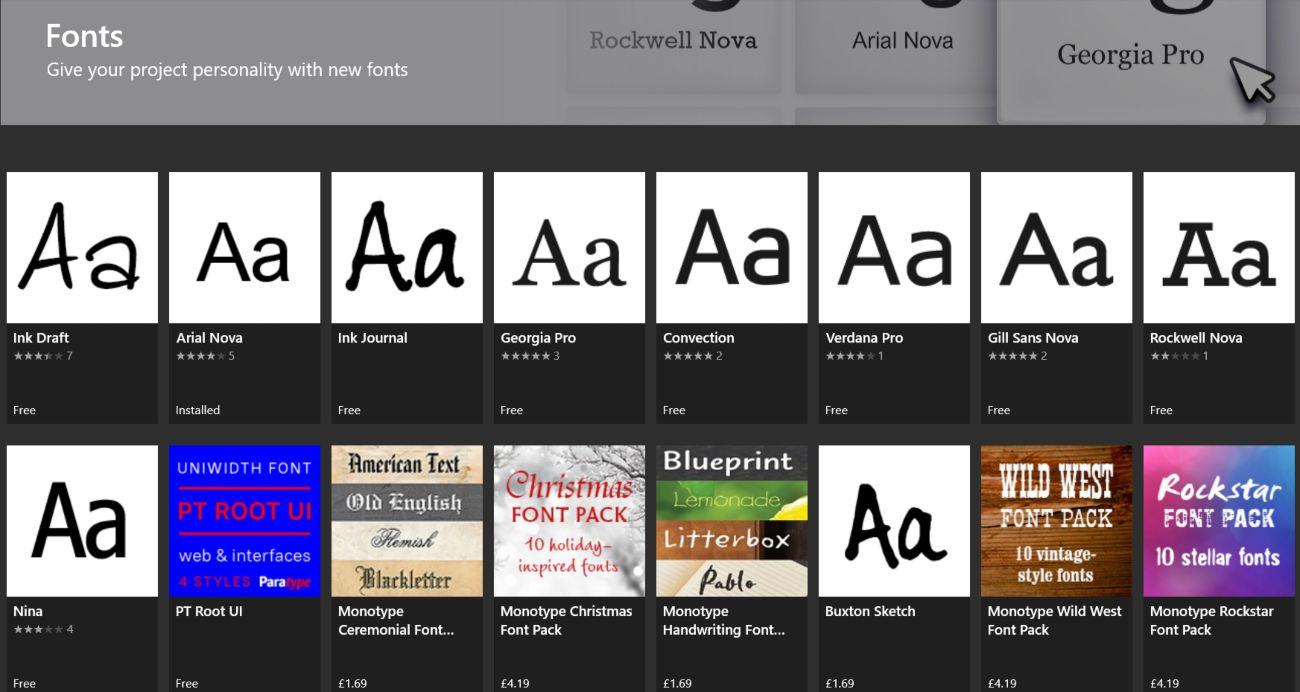 Switching up the system font is one of the easiest ways to customise the Windows experience. Simply searching ‘fonts’ and then clicking the ‘Explore new fonts’ button provides access to a range of options recommended by Microsoft. Many of these are free, although you’ll need to pay a small fee for special themed fonts.

Once downloaded, it’s as simple as selecting it from the Settings menu.

If you’re interested in more customisation options, the Microsoft Store is the place to be. There are plenty of excellent wallpapers, themes and much more available. Look out for more great apps that become available following the release of Windows 11.