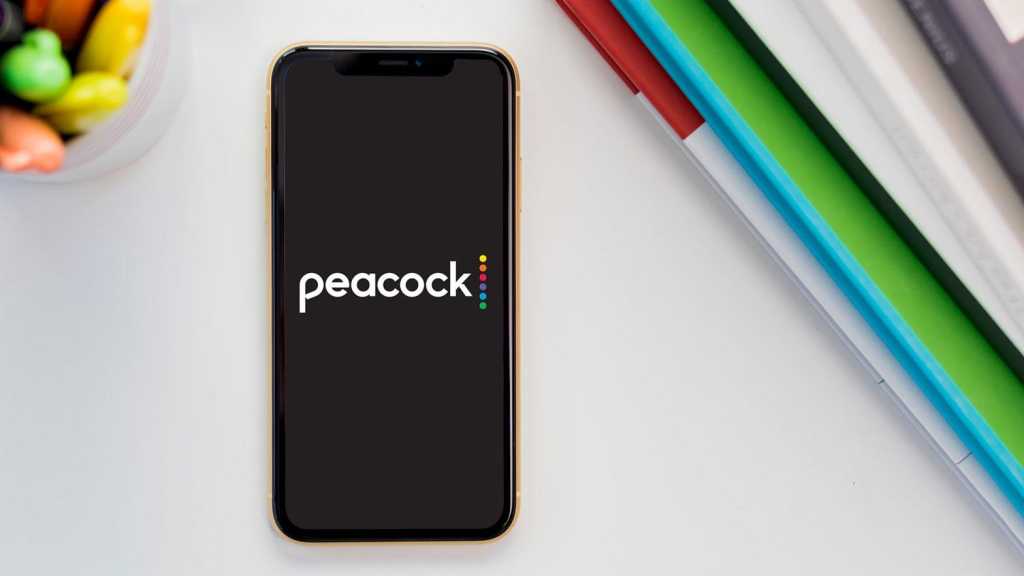 NBC Peacock has finally launched in the US. Whilst this platform is bringing with it an existing library of NBC shows and films, it is by no means finished with its offerings.

There’s a whole bunch of original exclusives on the way, with shows designed to rival the likes of HBO Max and Disney Plus. Here’s our picks of the most exciting programmes coming to NBC Peacock. You can also take a look at how to watch the streaming platform from the UK here, as well as our recommended VPNs for streaming outside of the US.

Starring Archie Panjabi and Christopher Plummer, Departure follows the mystery of the missing passenger plane, Flight 716. Investigator Kendra Malley (Panjabi), alongside her mentor Howard Lawson (Plummer) are brought on to lead the investigation. When battling forces threaten to undermine their work, Kendra must find the truth and stop it from happening again. Departure originally aired in the UK and Canada last year, but Peacock has US streaming rights. 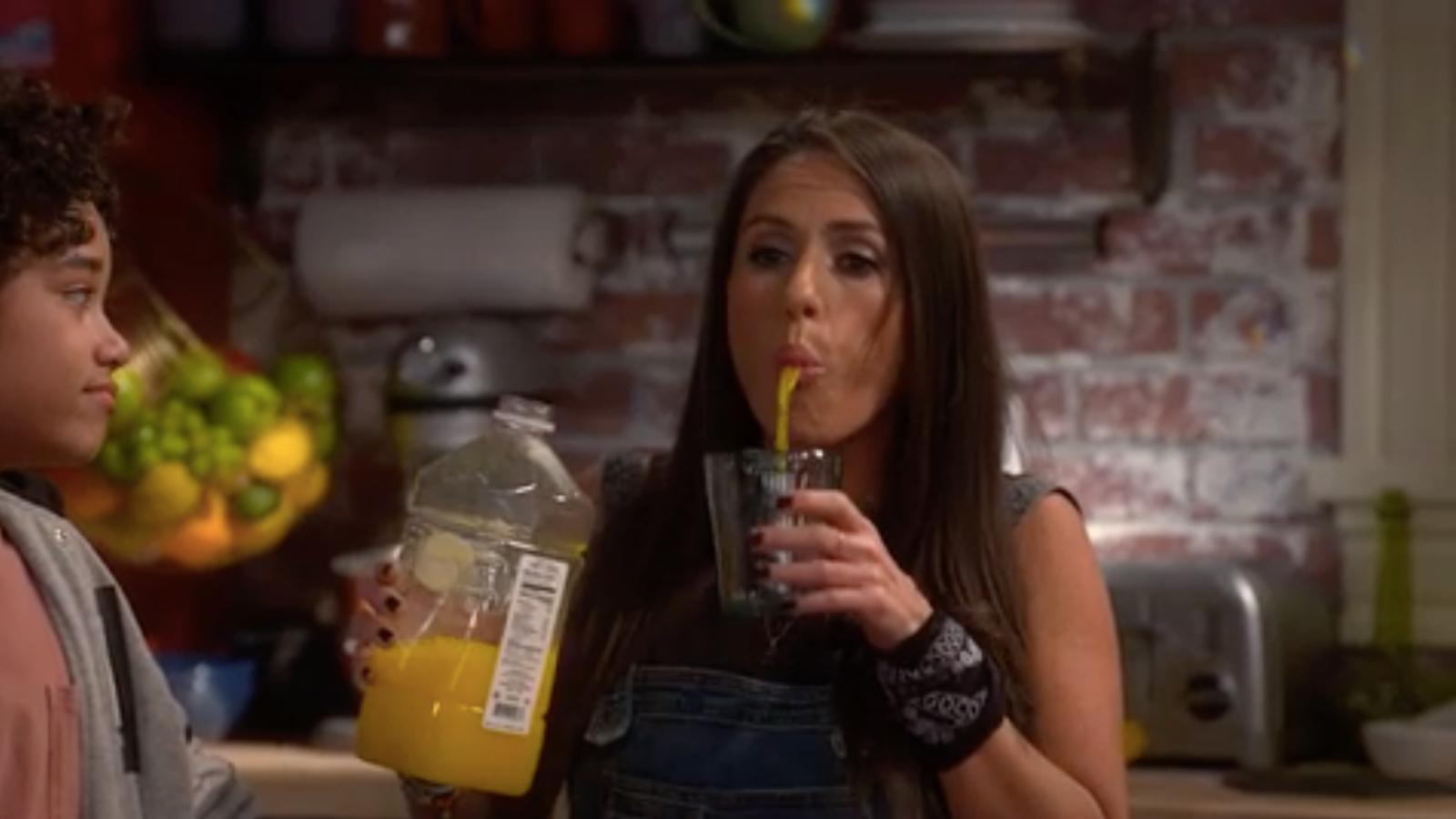 It may have been an age since Punky Brewster was last on our screens, but she’s returning for a ten episode season. Soleil Moon Frye will be reprising her role, playing a grown-up Punky as she tries to raise kids as a single mom. Whilst trying to work on her own life, she meets a girl in the foster care system who reminds her of her younger self.

Saved by the Bell (reboot) 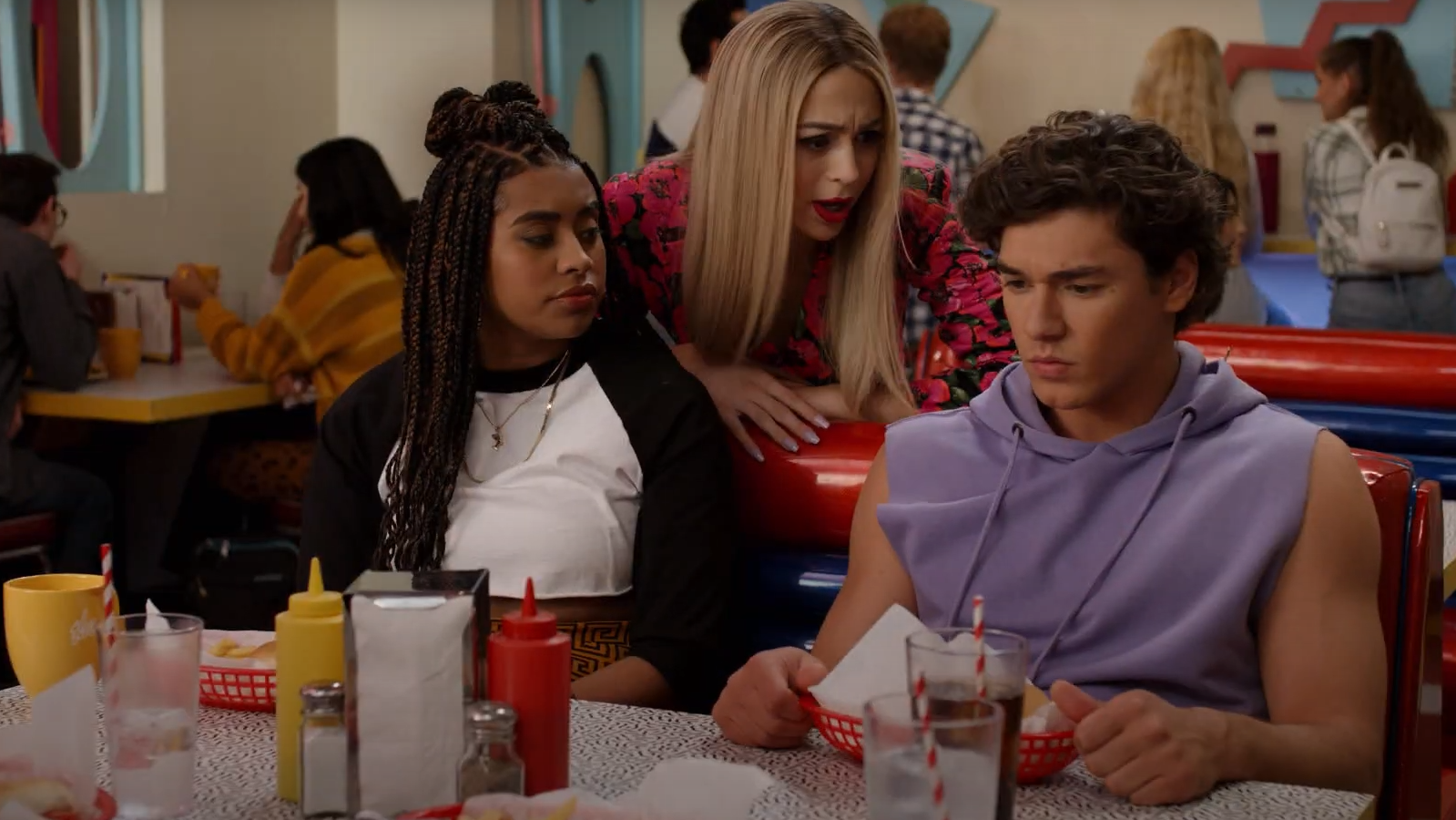 Saved by the Bell was a nineties sitcom staple, and it’s getting a reboot on Peacock. The show will once again be set in Bayside High, in which a bunch of new students from closed low-income schools enter this over privileged institution and give the other Bayside students a much-needed taste of reality. 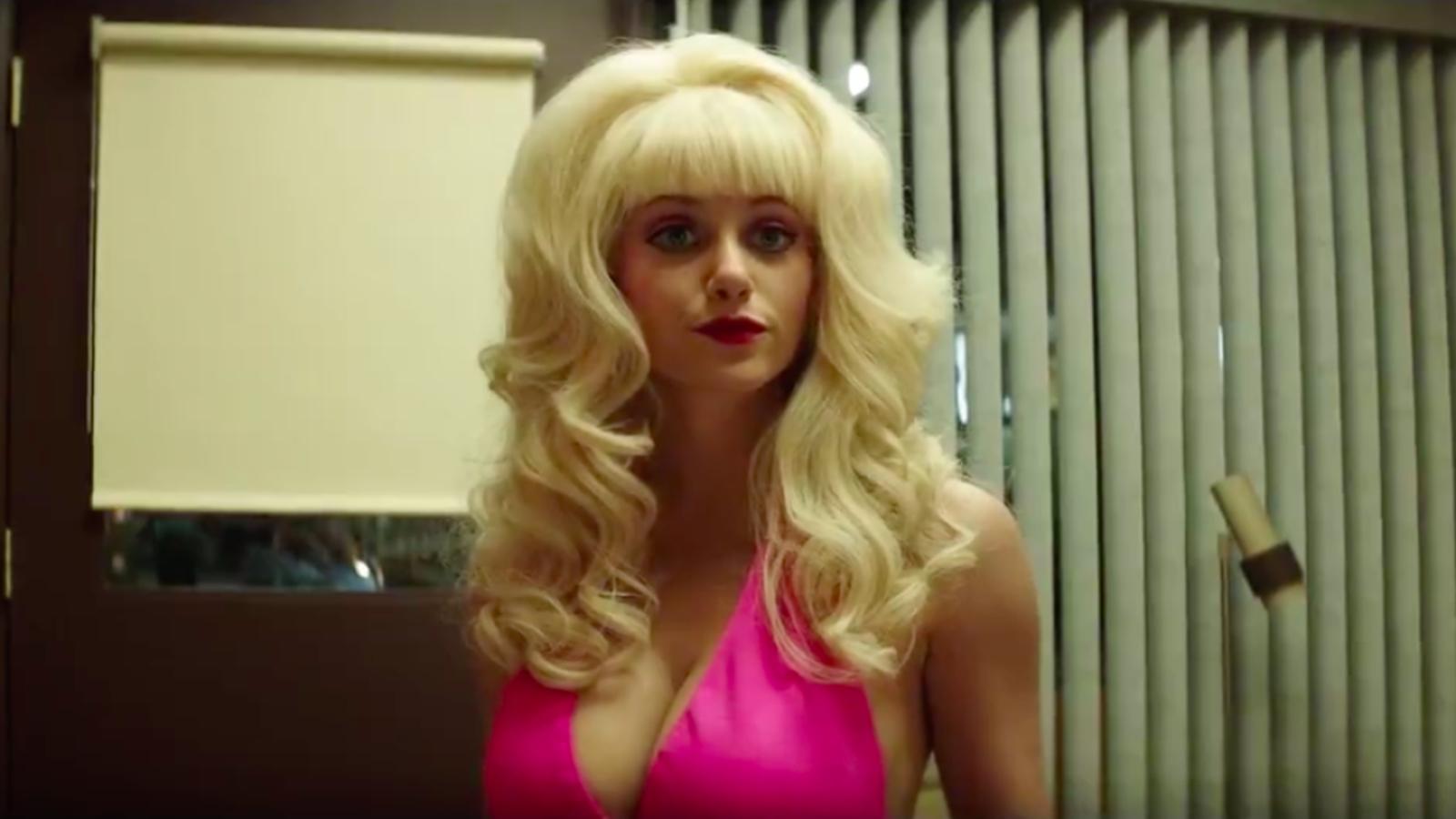 The Hollywood Reporter conducted an investigation into the mysterious billboard icon Angelyne back in 1984, and NBC Peacock is doing a dramatic adaptation of the events. Emmy Rossum will star as the titular character, who transformed herself into a billboard bombshell, despite nobody knowing the origins of her backstory. 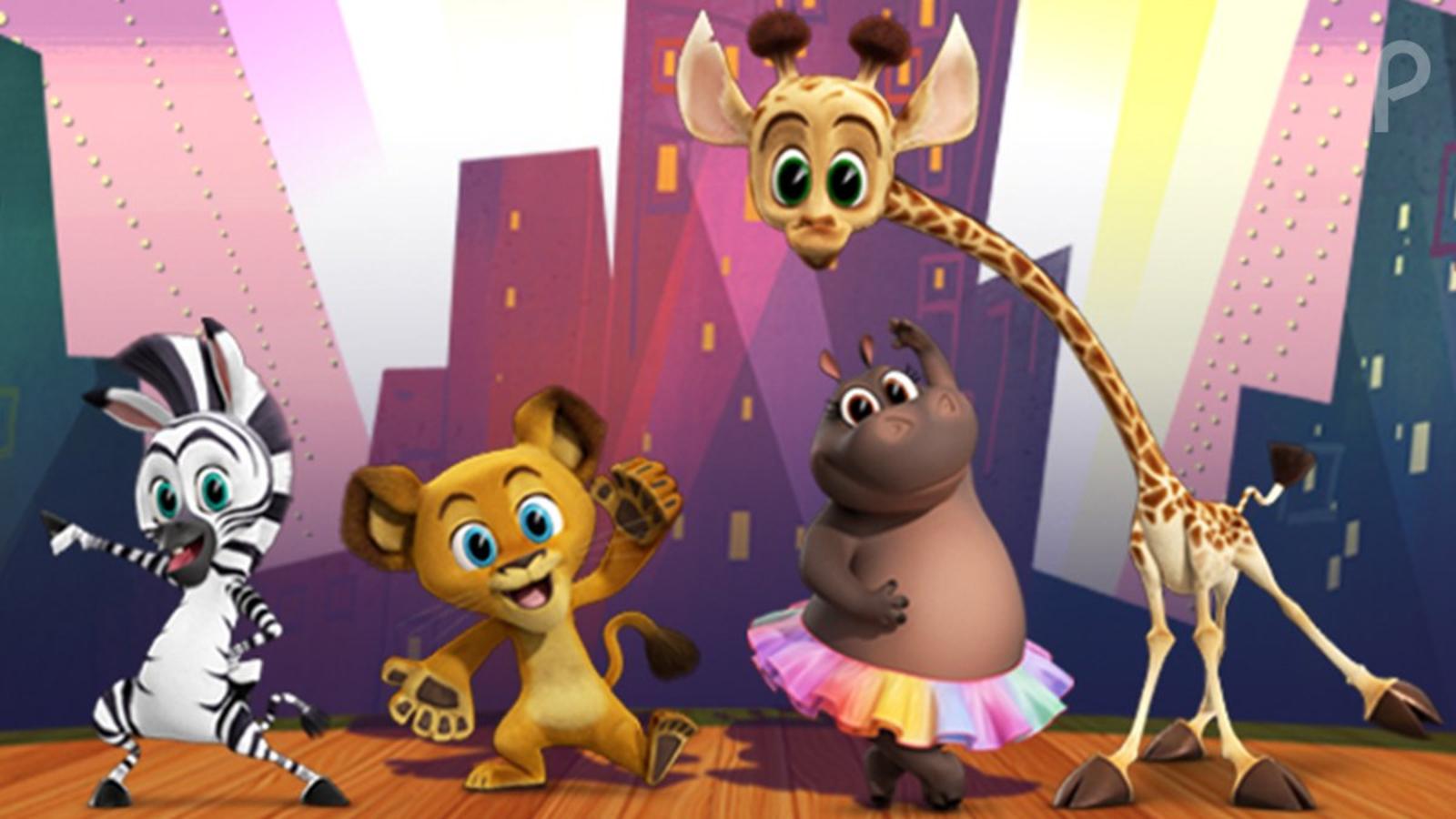 The animals from the Madagascar series are getting their own origin stories. Alex the Lion, Marty the Zebra, Melman the Giraffe and Gloria the Hippo will all return as younger versions of themselves, getting into various antics in their home of Central Park Zoo. Whilst most other things on NBC Peacock are for adults, this is definitely the perfect new show for kids. 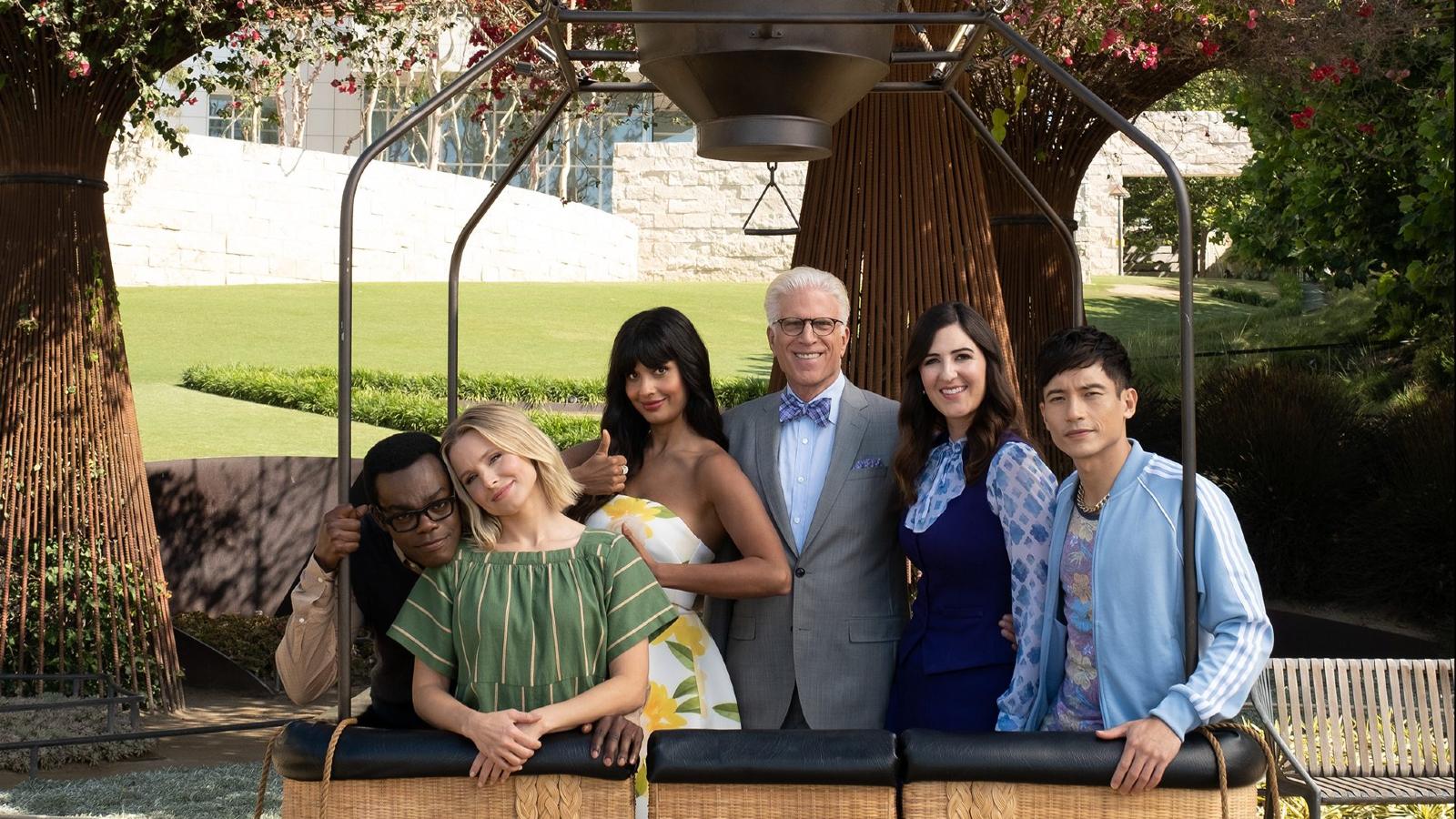 Mike Schur – the mind behind The Good Place, Parks and Recreation and Brooklyn Nine-Nine – is co-creating a brand new show for NBC Peacock with Sierra Teller Ornelas and Ed Helms. Set in upstate New York, the town is turned upside down when there’s talk of moving a statue of the founder of the town. It will be a new, funny take on the American narrative. You can see more about casting news here. 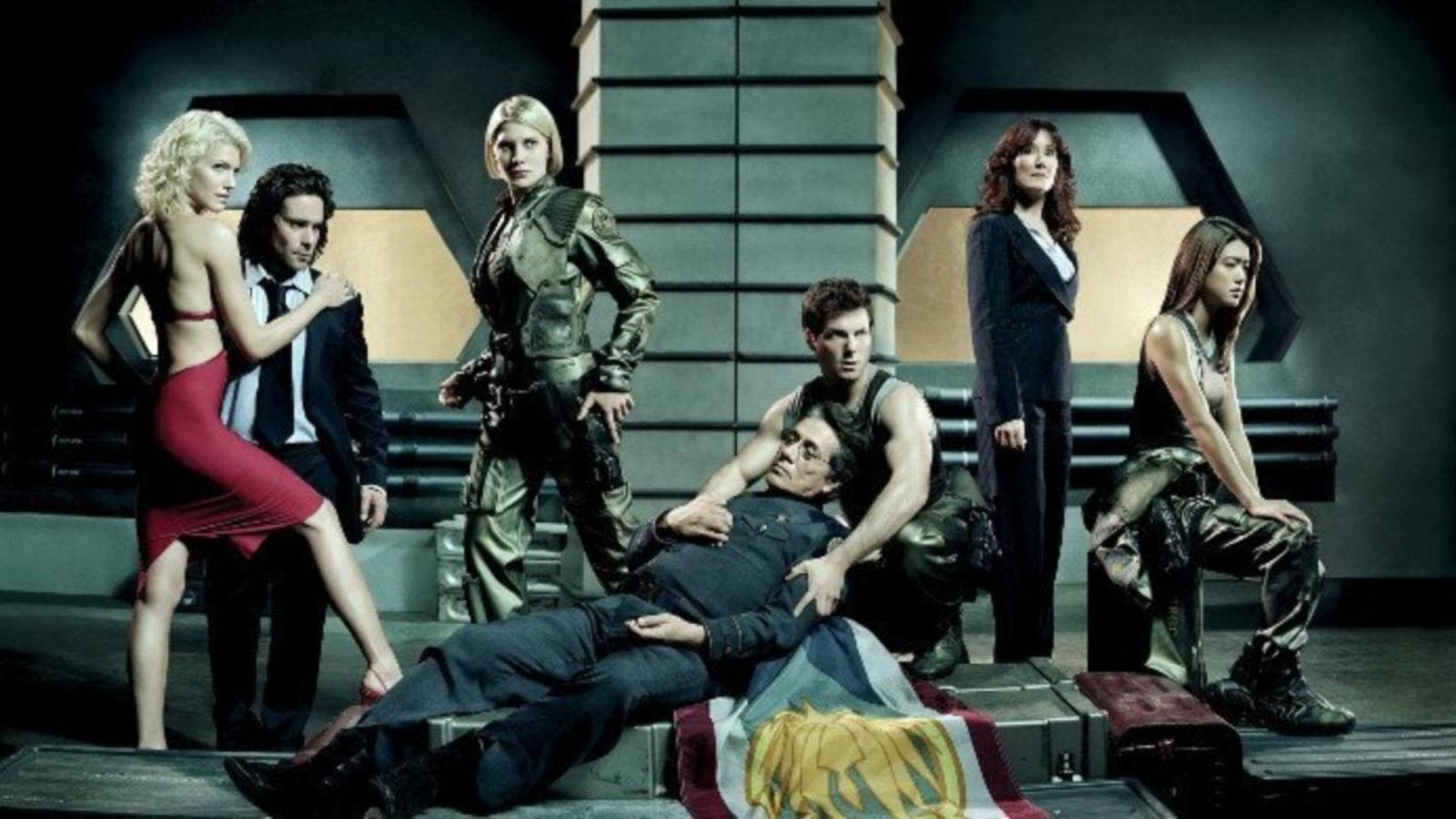 Creator of Mr. Robot Sam Esmail will be executively producing an updated, modern version of Battlestar Galactica. Though most plot details are under wraps, early rumours state that the show will be inspired by the 2004 version on Syfy, and not the original version from 1978. 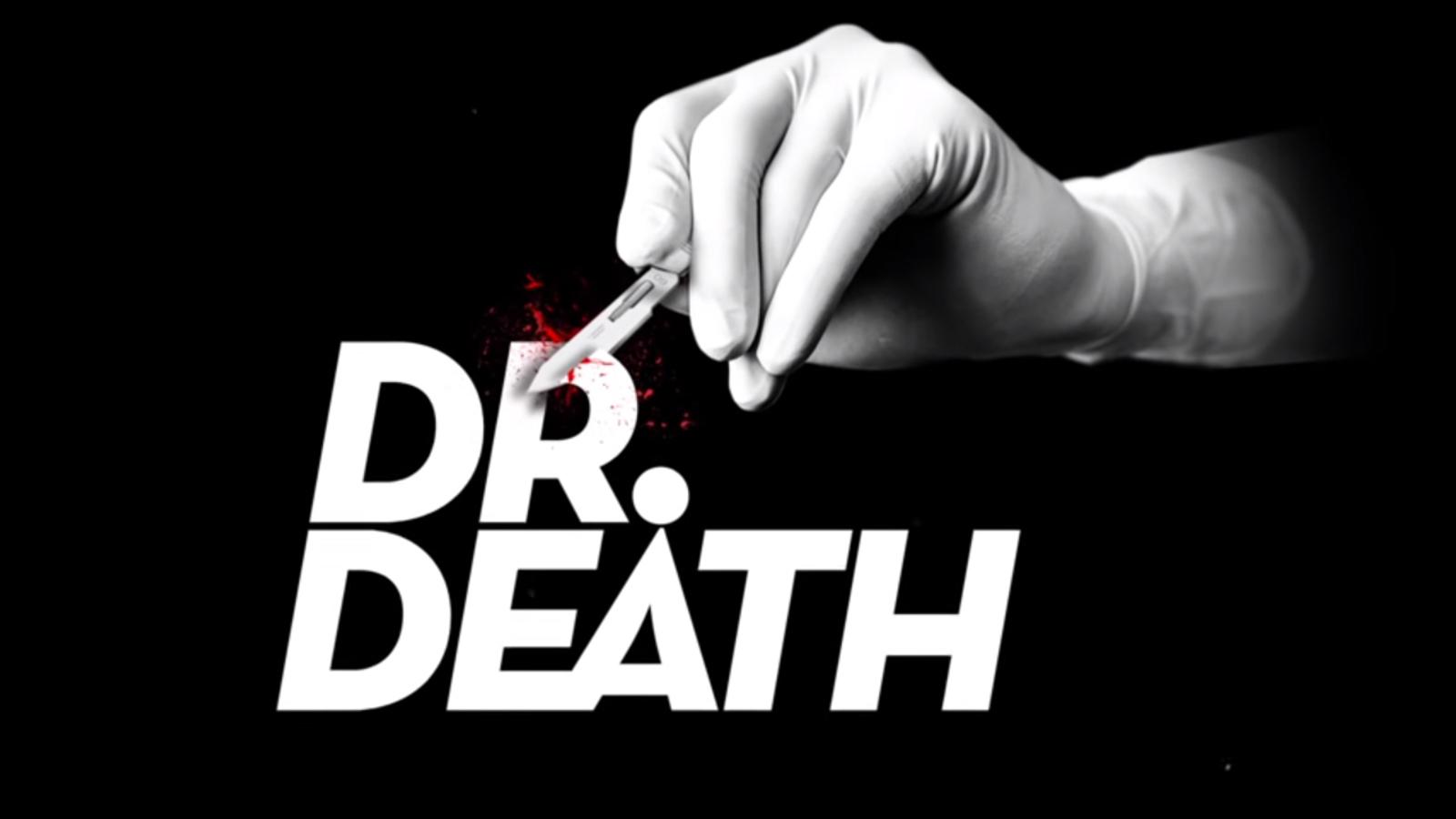 Dr. Death was originally a crime podcast, and is now yet another adaptation for NBC Peacock. Starring Jamie Dornan and Alec Baldwin, this show follows a young, successful and sociopathic doctor who exploits the system by maiming and killing his patients. What’s more terrifying is that all the events are inspired by a true story. 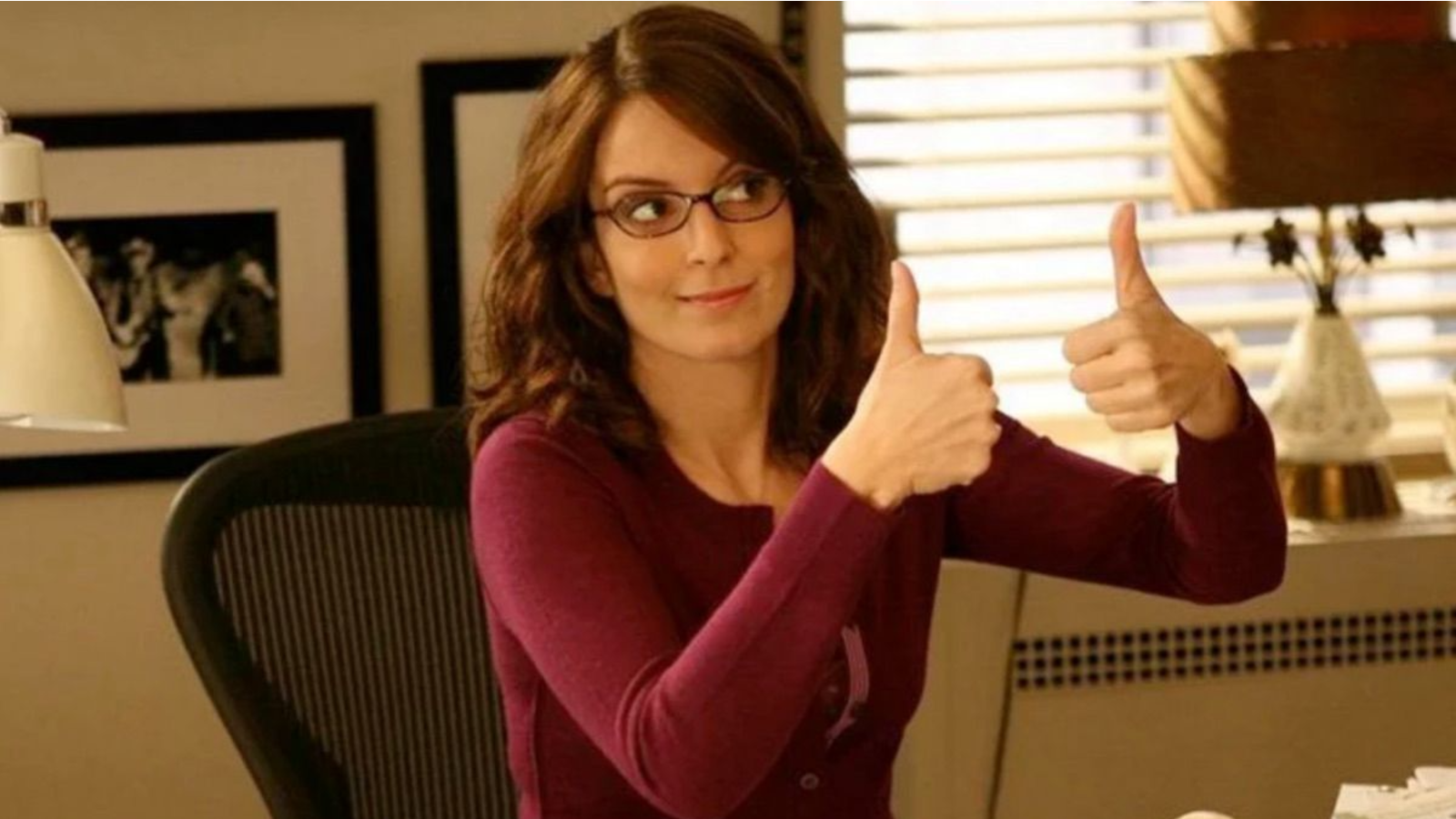 Tina Fey and Meredith Scardin have teamed up for this brand new original. Girls5Eva follows the reunion of a former nineties girl group (all of whom have been engaged to Carson Daly) as they attempt to reignite their careers within the world of pop music. Both Fey and Scardino will serve as writers and executive producers. 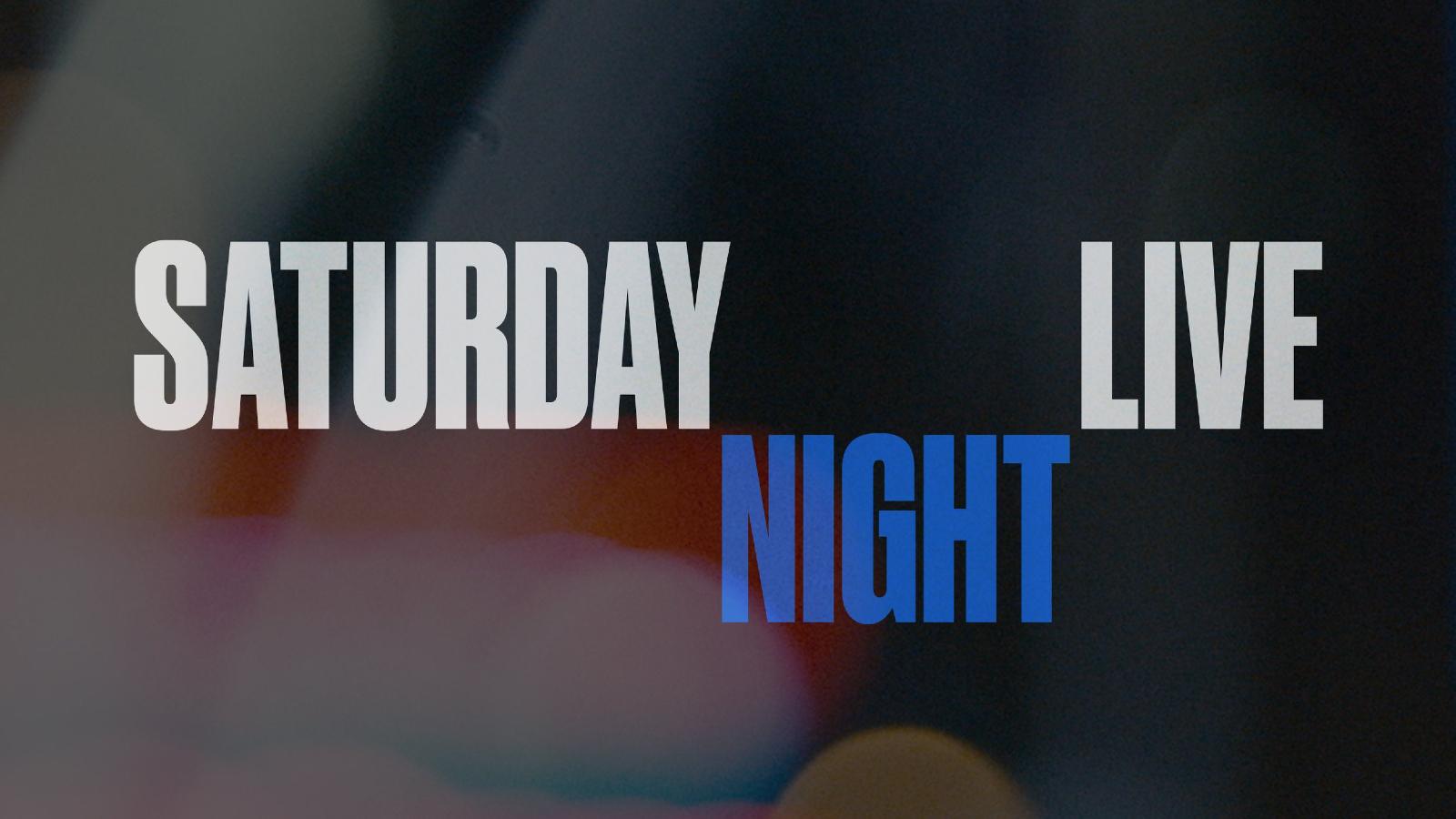 Any fan of SNL will know that the real magic goes on behind the scenes (as the show 30 Rock explored). This docu-series from SNL creator Lorne Michaels will explore all the famous personalities both in front and behind the camera that are involved in the legendary comedy and variety show.