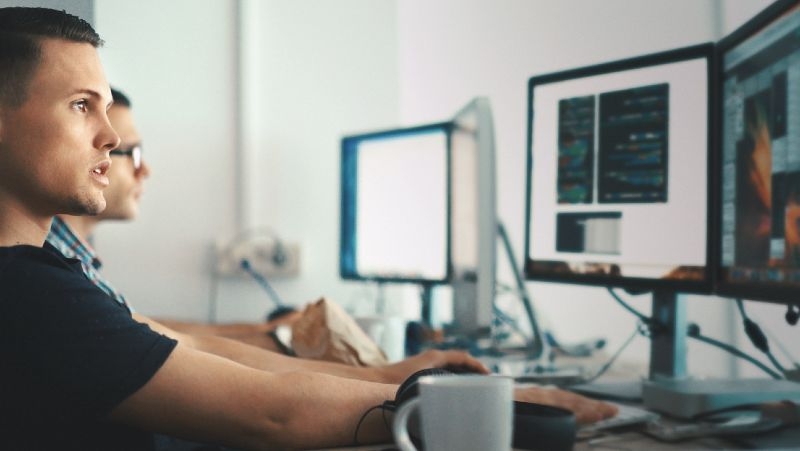 Windows is the dominant force in the operating system landscape, but Linux retains a loyal user base of its own

According to analysis by NetMarketShare, Windows has a whopping 88 percent of the overall operating system market. Microsoft claims that Windows 10 is now running on nearly 700 million devices, and will soon surpass the user base of its predecessor Windows 7, which will only be supported until January 2020.

Linux’s comparatively paltry two percent market share belies its true popularity. The system may trail Windows in terms of domestic use, but it dominates the Microsoft behemoth in the number web servers, public cloud services, supercomputers that it powers, and it’s often the preferred choice of programmers.

Linux provides the foundation for a variety of operating systems. The Linux kernel is an open source core anyone can use to build their own operating systems – known as distributions, or ‘distros’ – as Google has done with Chrome OS and Android. The wide range of distros each has distinct features and interfaces.

Each operating system has specific strengths and reasons that make them better suited to the needs of different users. We compare the performance, usability, security, software, support, updates and prices of Windows 10 with Linux to help you pick the best one for your needs.

Read next:  How to make Windows 10 faster

Microsoft releases new versions of its operating system twice a year. The latest version, the April 2018 Update, was launched on 30 April 2018.

It added new features including a Timeline that lets users past activities, documents, images and videos of tasks that they were working on in the last few weeks, Nearby Sharing to instantly share photos, videos, documents or webpages over Bluetooth or Wi-Fi, and Focus Assist, which blocks notifications, sounds, and alerts to create work environments when users want to cut out distractions.

The next version will be the Windows 10 October 2018 Update. Members of the  Windows Insider Program are expected to receive the update by the early October, shortly before it’s rolled out to regular customers. New features could include a dark mode for File Explorer, a clipboard that can be synced across devices, and improvements to the Snipping Tool, Microsoft Edge and Xbox Game Bar.

Linux has a more complex version structure, as the open source Linux Kernel has spawned more than 500 distros with their own release cycles.

These tend to be either standard releases that launch new versions periodically or rolling releases that continually offer small updates. 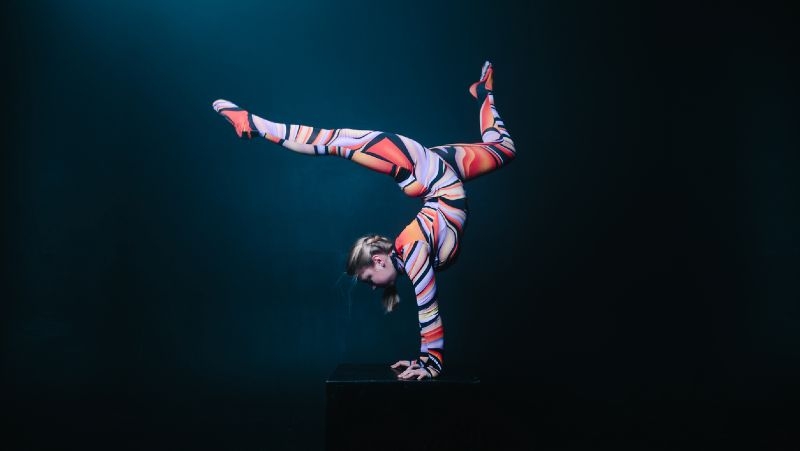 Linux has a reputation for being fast and smooth while Windows 10 is known to become slow and sluggish over time. It performs particularly poorly on older hardware.

Users attribute the difference to a variety of factors, from the kernel design to a lack of incentive for developers to improve Windows, as the low performance is of little threat to the business.

Microsoft has developed a deep understanding of mass market needs in its decades of producing Windows, which gives today’s users a simple system to operate. Linux lacks the familiarity of its rival, but converts to its cause often argue that it makes more complex tasks easier to complete.

Linux is also more complicated to install. Users first need to choose from the wide range of distros, which also vary in ease of set up. Windows may take longer to install, but the process requires far less user input. 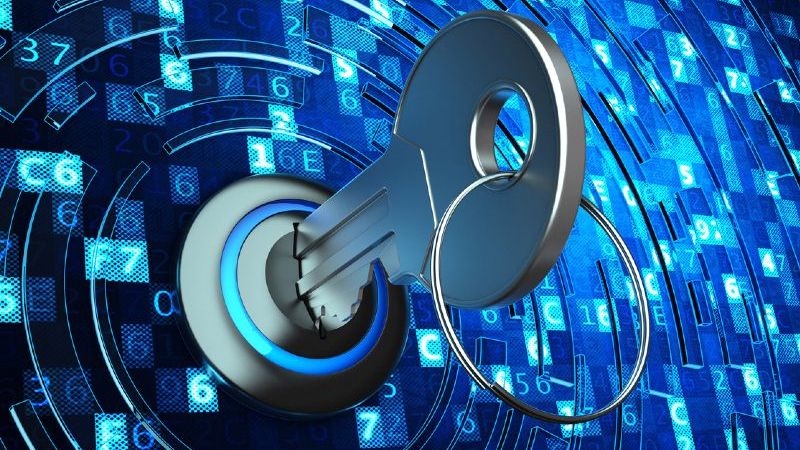 Linux is renowned as a secure operating system. It developed this reputation due to the design of the system and the higher level of maintenance it receives as open source software that anyone can help to improve.

Windows also offers a bigger target for malware due to the popularity of the operating system, which makes it far more attractive to hostile actors. 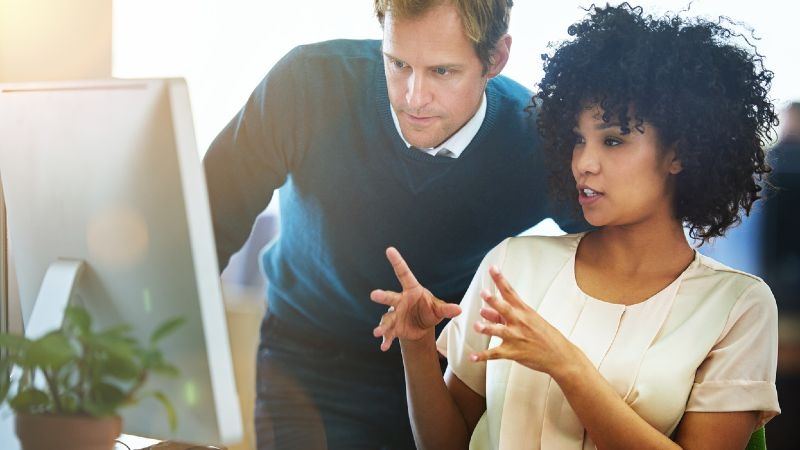 The vast majority of Linux software is free, while Windows does offer a far larger selection of commercial software from third-party developers, many of which are not Linux-compatible.

Each of them has their own selection of exclusive apps, but the most popular of them will usually have an alternative available. 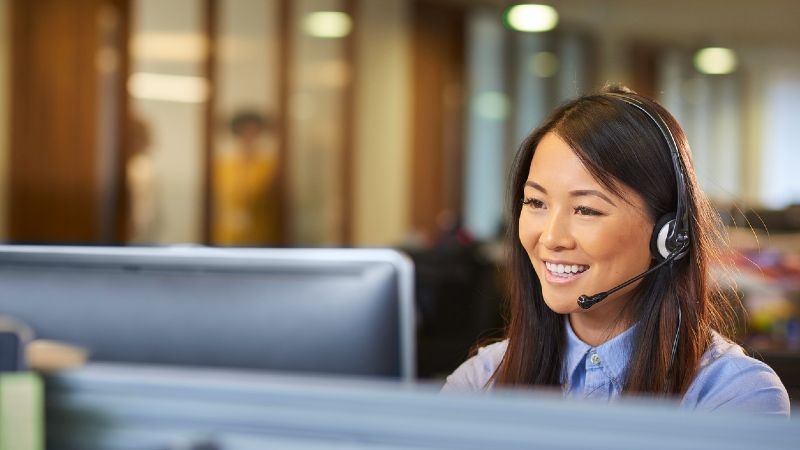 Both operating systems offer extensive support, but you need to know where to look. Windows 10 support is more easily accessible, in digital systems and help books for every level, but the best assistance is often found from peers in forums and websites. Linux likely has the edge here due to the collaborative culture of the open source community.

If more extensive help is required, Microsoft offers support contracts to customers, as do some Linux companies such as Red Hat. 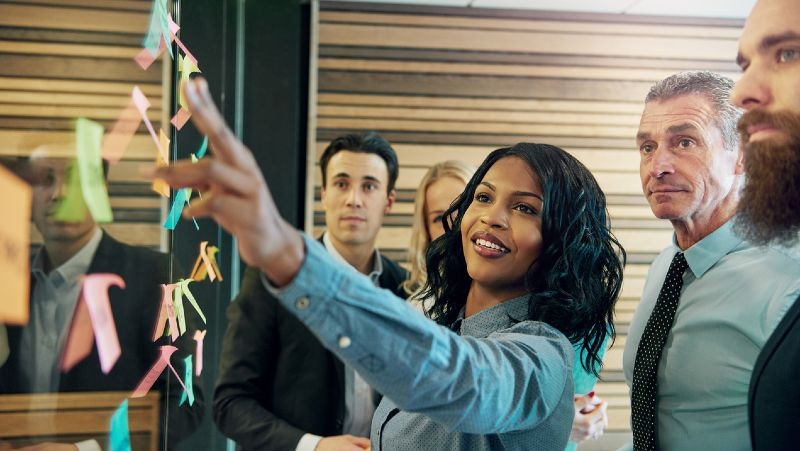 Microsoft made its last major update to Windows 10 when the company released the April 2018 Update on 30 April 2018. The installation process and the Windows update system in general were slated in a survey of experts by  PatchMangement.org. Susan Bradley, who created the survey, wrote an open letter to Microsoft CEO Satya Nadella asking him to address the issues.

The Windows update system often frustrates users by asking to install them at inconvenient moments. These updates can take hours to complete. It also often requires a reboot for the updates to take effect, which is frequently administered automatically.

Linux gives users full control over when an update is made. They are also generally installed far more quickly and without the need for a reboot. 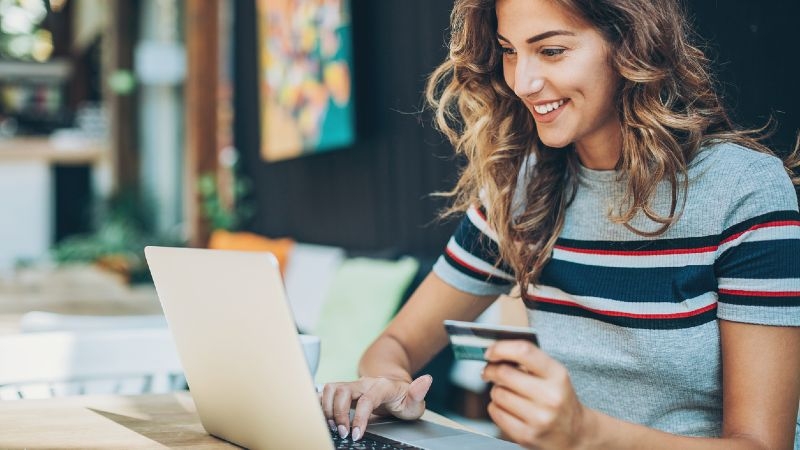 Windows 10 was briefly available as a free upgrade, but the deadline for that offer has long since passed. Windows 10 Home now costs £119.99 when purchased from Microsoft, while Windows 10 Pro is available for £219.99. Linux, meanwhile, remains entirely free.

The difference has however shrunk in recent years, as Microsoft has cut the price of Windows. Many manufacturers today include it in the total cost for a computer.