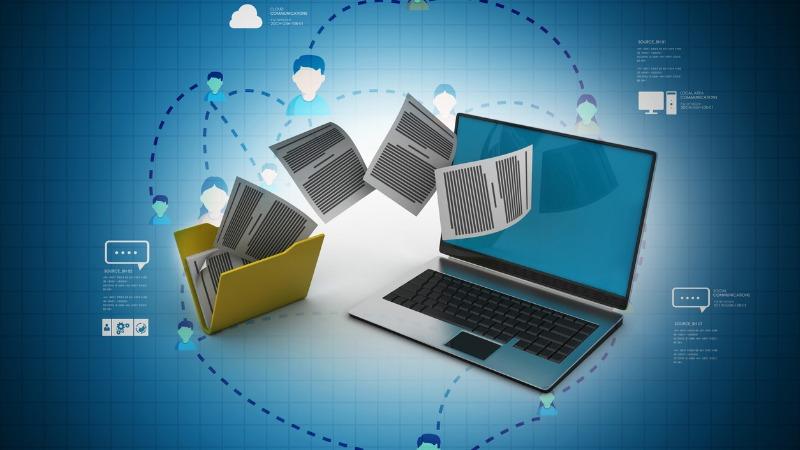 Peer-to-peer is a distributed application system that shares processed data amongst peers. In other words, it is a form of secure file sharing.

It is most commonly used across local area networks (LAN) and home networks as both wired and wireless home networks can be configured through peer-to-peer environments.

Computers that are paired in a peer-to-peer network run the same networking protocols and software.

There are different networks available to be deployed across devices, so we list the best peer-to-peer networks to go for.

Also, take a look at how to share large video files using WeTransfer & other services.

Soluseek is a central server P2P file sharing application. Soulseek is reportedly best for downloading audio files, traditionally used by independent and underground musicians to host mixtapes, bootlegs and live tracks. However, despite its popularity amongst musicians, users are also able to share a variety of files over this network.

It supports the operating systems Windows, macOS and Linux. 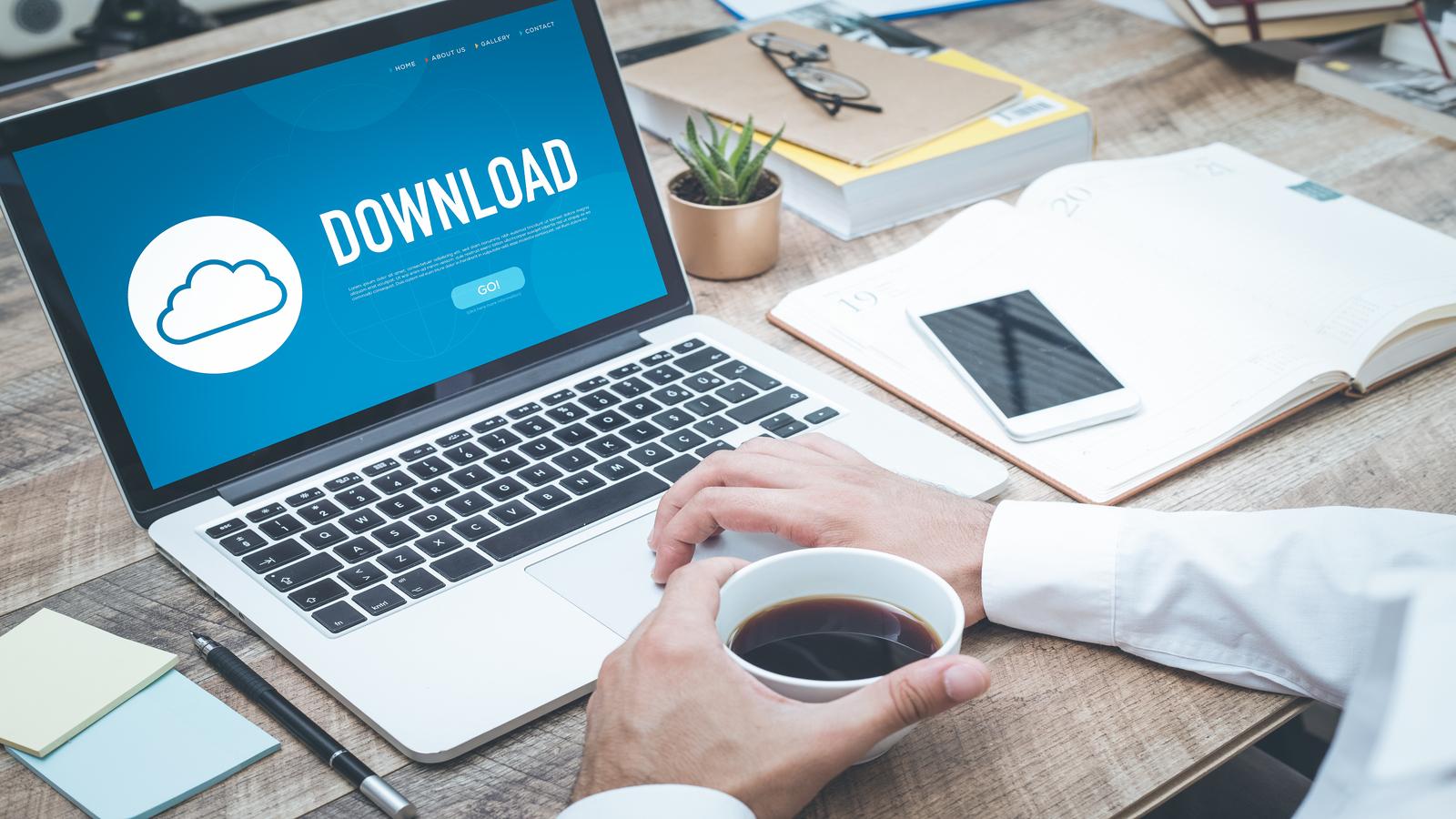 Shareaza is one of earliest peer-to-peer sharing clients, launching when P2P was still a relatively new concept. It runs under Microsoft Windows and supports a wide variety of networks like Gnutella, Gnutella2, EDonkey Network, BitTorrent, letting you download files over FTP and HTTP.

The network has millions of users, is available in 30 languages and has been maintained by a group of volunteers since 2004. 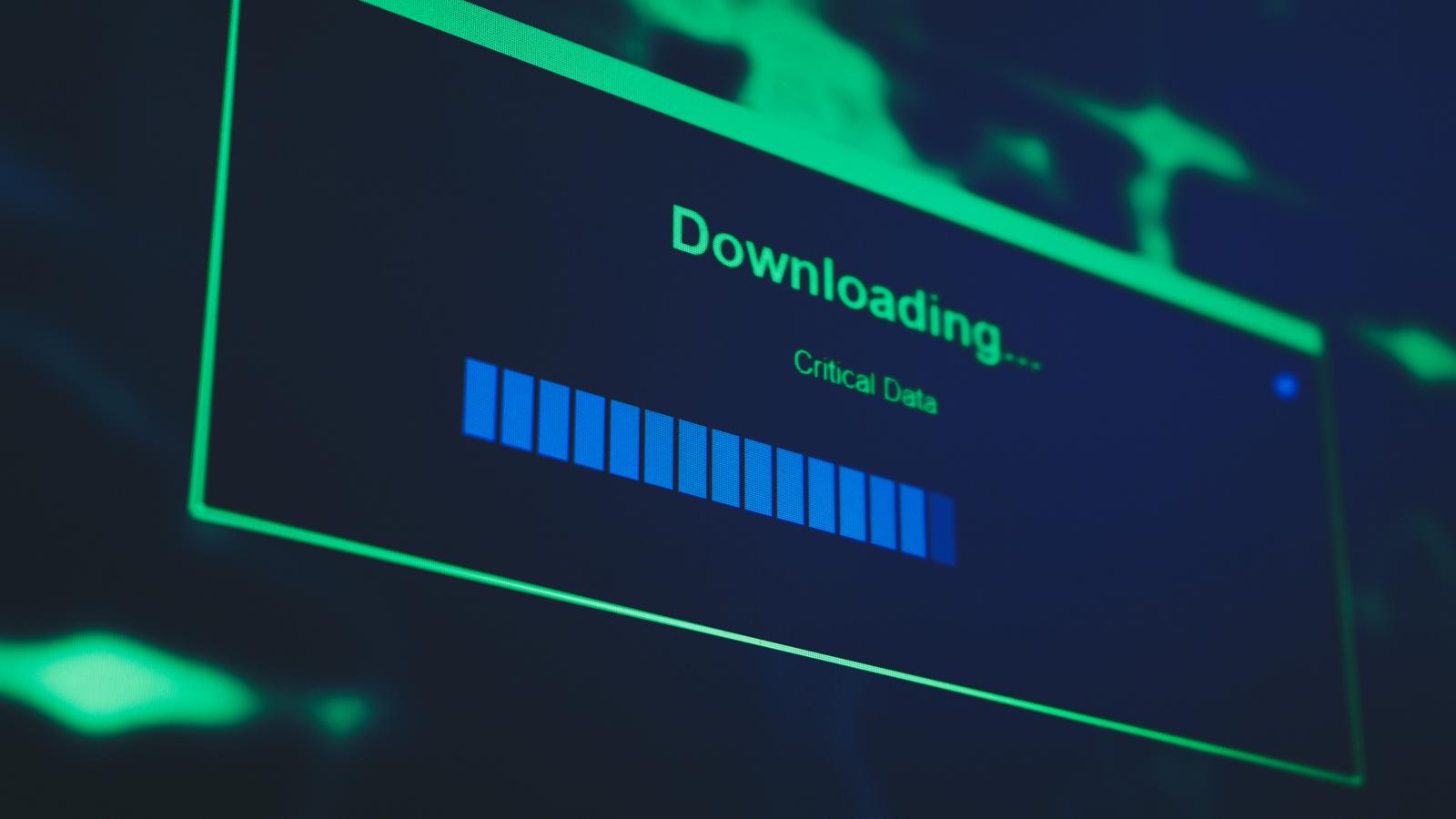 KCeasy is Windows-based peer-to-peer filesharing application which uses giFT as its ‘back-end’ foundation. This protocol improves the overall usability of peer to peer network, giving users the ability to download single file from multiple peers simultaneously. KCeasy supports multiple networks for file sharing and is also available as an open source programme.

The latest version of KCeasy was released in 2008 and although it still works, the author of the software indicated that he is unlikely to develop it further. 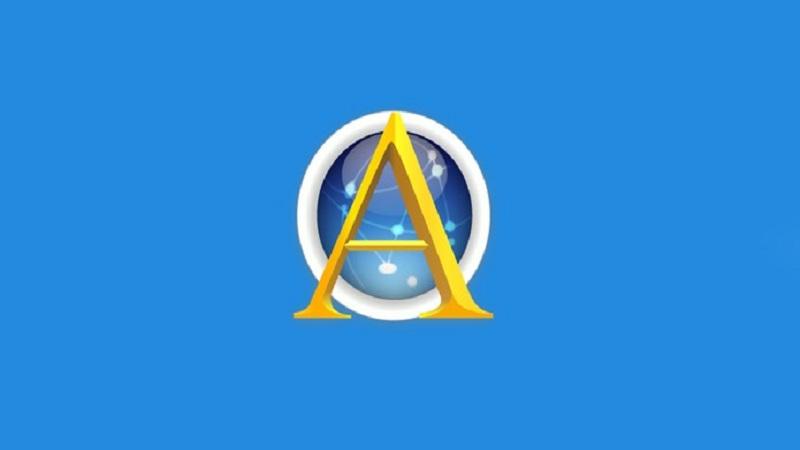 Ares Galaxy is an open source peer-to-peer file sharing network, which spun out of Gnutella in 2002.

The network is now hosted on SourceForge.net and uses its own decentralised supernode and leaf network.

Some key features on Ares Galaxy include fast and reliable downloads, as well as the ability to work behind firewalls without configuration. 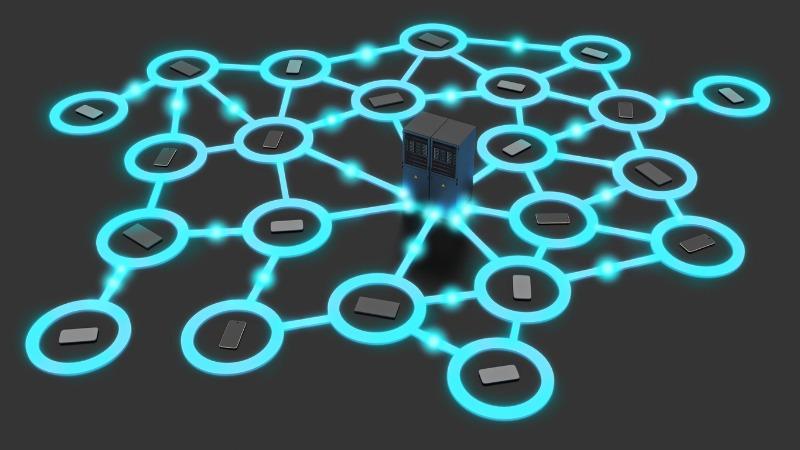 Gnutella, which was developed in 2000, was the first decentralised peer-to-peer file-sharing network.

With a range of clients over the years, LimeWire Basic became the first open-source client up until it was discontinued in 2010.

It is free software and still remains a popular network for users and client support.

Gnutella is available on Windows, Linux and Mac operating systems.

BitTorrent is one of the most popular free torrent peer-to-peer clients available. It offers capabilities that make it good for application downloads, software, movies and more.

It has an open-source protocol that makes file sharing simple as large digital files can be shared over the internet, reducing the server and network impact during the transferring of these large files.

BitTorrent is supported across Windows, Linux and Mac operating systems. 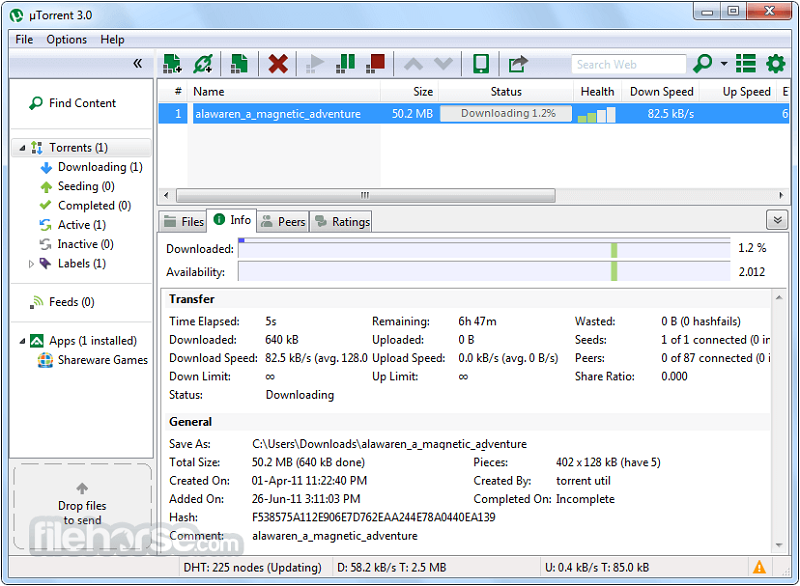 uTorrent is another good torrent client which can be used to deliver file sharing at a fast pace. It offers various features which make it stand out against other p2p networking tools such as RSS downloader, bandwidth configuration, IPv6 support and more.

One of the many perks of uTorrent is the ability to be able to change the default skin, whilst also updating frequently.

However, for more advanced features it may be better to go for the paid pro version as the free version includes adverts and doesn’t scan downloads for viruses and malware.

uTorrent is also available on Windows, Mac and Linux as well as Android. 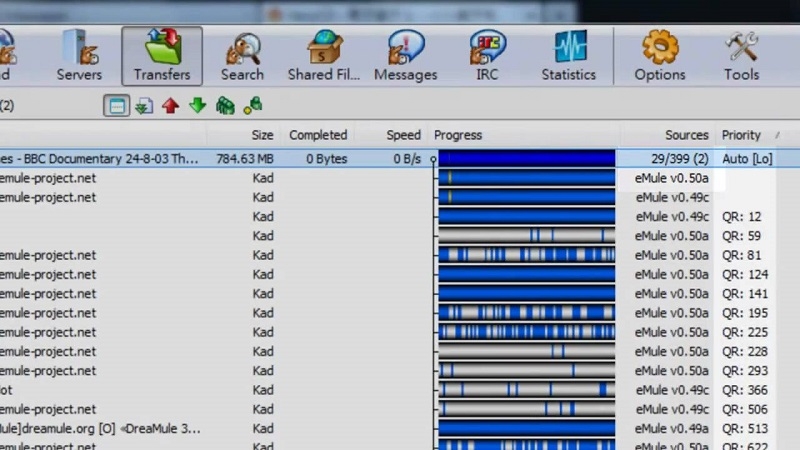 eMule is one of the largest and most reliable peer-to-peer networks available due to its open-source support. It can be deployed in multiple languages and is also able to connect to various servers and corruption detection systems that enable users to get genuine files.

It is based on edonkey2000 and is free from spyware and adware. eMule also supports source exchanges which enables a reduction in the loads on the servers.

The free network is accessible portably using USB and is supported by Windows XP, Vista and Windows 7. 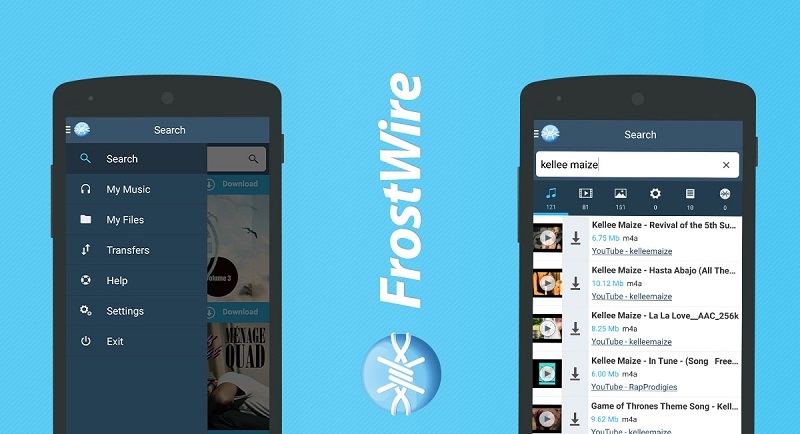 FrostWire, which was first released in September 2004, is another free open source client of BitTorrent that may be considered an alternative to LimeWire.

Users of FrostWire are able to download files using its turbo charged download speed that is offered alongside its connection to multiple sources and iTunes integration.

The most recent version of FrostWire provides a built-in file search, preview or play media whilst downloads are in process.

FrostWire is available on Windows, Linux and Mac with included availability on Android and Java-based devices. 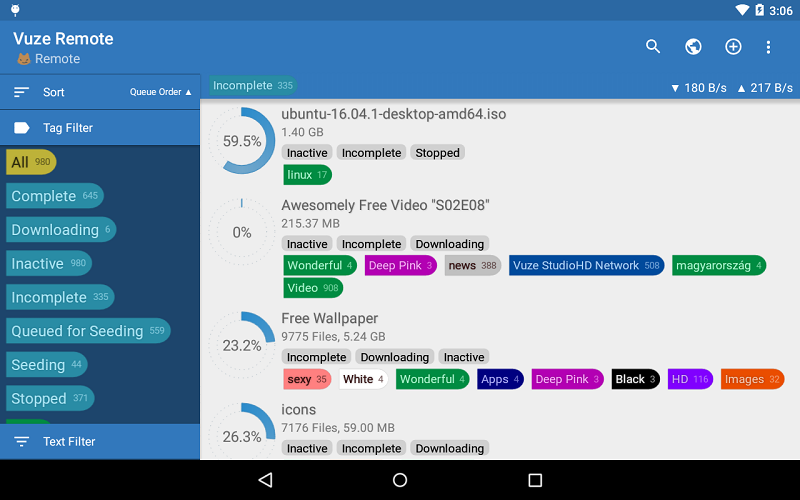 Vuze, which was previously known as Azureus, is another BitTorrent client that performs peer to peer transfers written in Java.

Vuze is available for free download on Windows, Mac and Linux with provided access to plug-in libraries for user customisation.