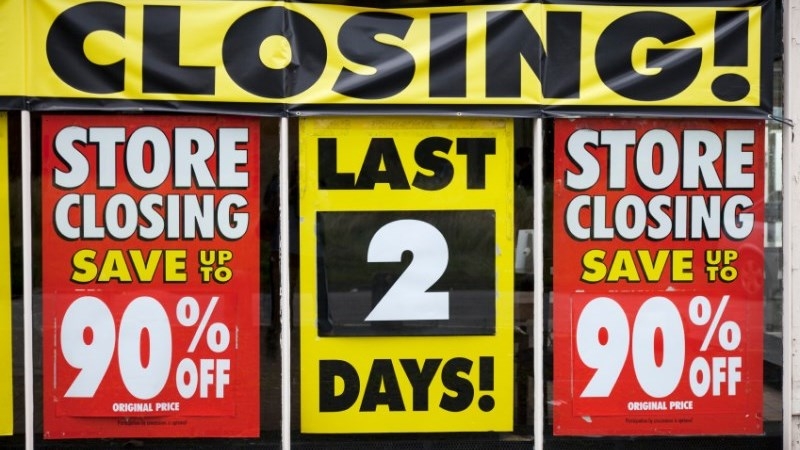 Some of the best-known brands in the UK and around the world no longer exist. While the reasons for their demise vary, these big companies have one thing in common: a failure to stay relevant in the age of the internet and keep pace with nimble web-based rivals. Here are some of the most notable examples.

Maplin CEO Graham Harris said in a statement: “I can confirm… that it has not been possible to secure a solvent sale of the business and as a result we now have no alternative but to enter into an administration process.”

It blamed a combination of factors, including sterling devaluation “post Brexit”, a “weak consumer environment” and the withdrawal of credit insurance.

High street retailers have struggled to compete with the ongoing dominance of Amazon, especially in electronics where both Amazon and independent resellers tend to significantly undercut high street outfits on price.

Administrators PricewaterhouseCoopers will work with Maplin to “achieve the best possible outcome for all of our colleagues and stakeholders”.

Maplin will continue to trade during the administration process. The company has more than 200 shops in Britain and employs roughly 2,500 staff.

Founded in 1976, Maplin was arguably the last electronics supplies shop of its kind with as high a presence in UK high streets. It had changed hands twice since the turn of the millennium, first bought by Montagu in 2004, and then sold on to Rutland Partners – a Pizza Hut and Bernard Matthews investor – for £85 million in 2014. 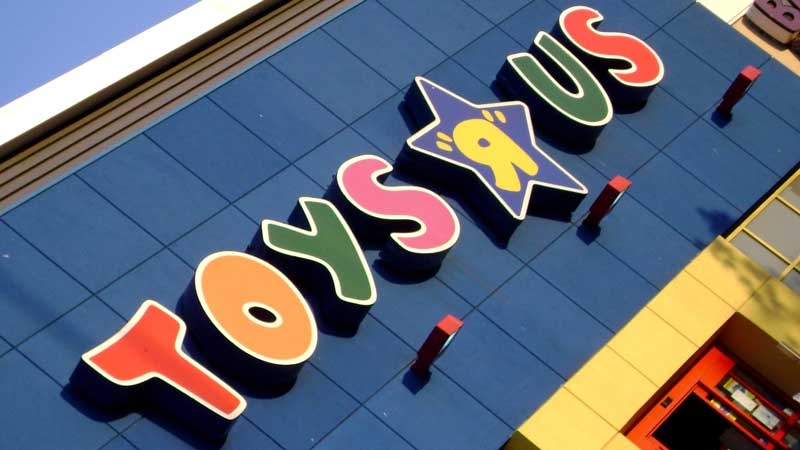 Iconic toy store chain Toys R Us also went into administration in February 2018, creating uncertainty for 3,000 jobs in the UK.

The retailer is the biggest of its kind in the UK, with 105 stores across the country. Toys R Us has said that these will remain open during the administration process.

In December 2017, Toys R Us said that the “warehouse-style stores” it opened in the 1980s and 1990s were “too big and expensive to run in the current retail environment”. It announced plans to shut 26 stores down at that time. 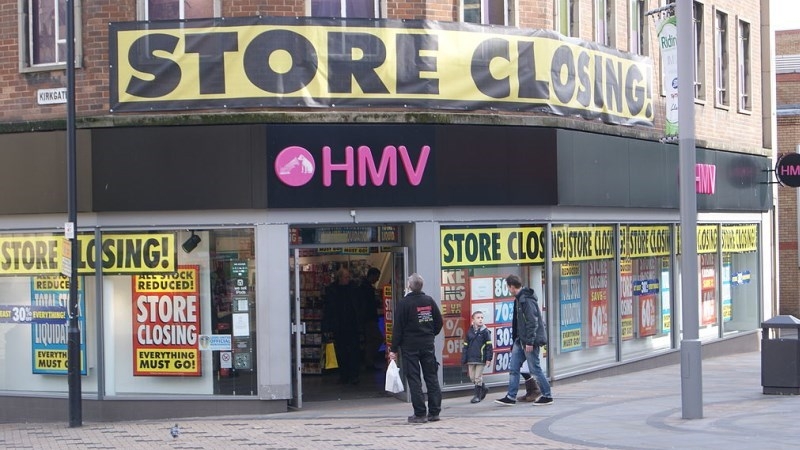 UK entertainment retailer HMV launched in 1921. At its peak it had had 400 shops and was the country’s biggest entertainment retailer. However Amazon stole its crown in 2012, Spotify and other music streaming services arrived, and the firm entered administration a year later. It was bought out of administration a few months later but had to fire staff and shut shops to survive. 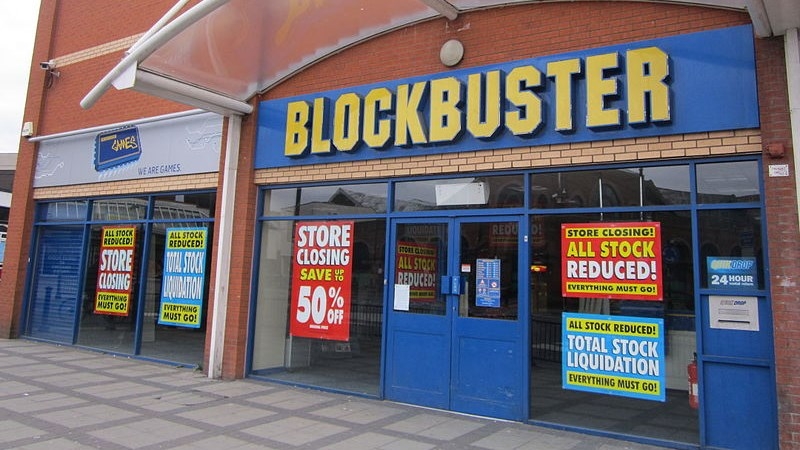 Film and video-game rental firm Blockbuster started trading in 1985. At its peak in 2004 it had over 60,000 employees and 9,000 shops in 25 countries. However with the rapid rise of video streaming services like Netflix and Lovefilm, Blockbuster’s downfall came quickly: the firm filed for bankruptcy just six years later in September 2010. 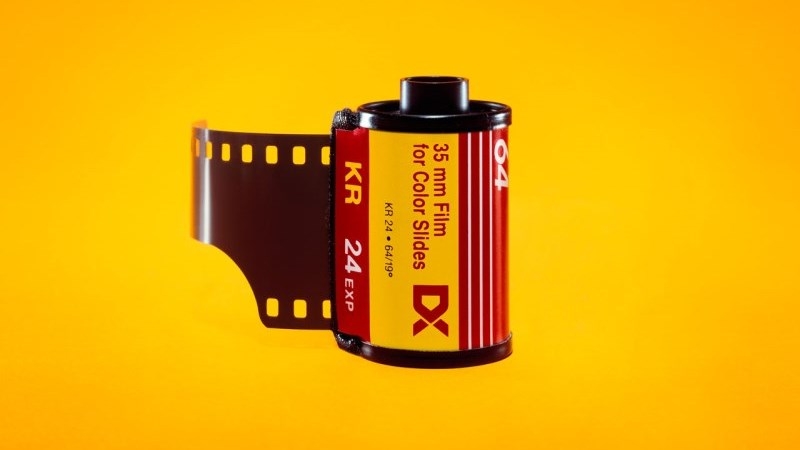 US photo film giant Kodak was founded in 1888. When it reached its peak in the 1980s and 1990s it had 145,300 staff and two-thirds of global market share. However it struggled to compete in a world of digital cameras, Instagram and smartphones and went bankrupt in January 2012. The firm is still going, but much of it has been sold off. 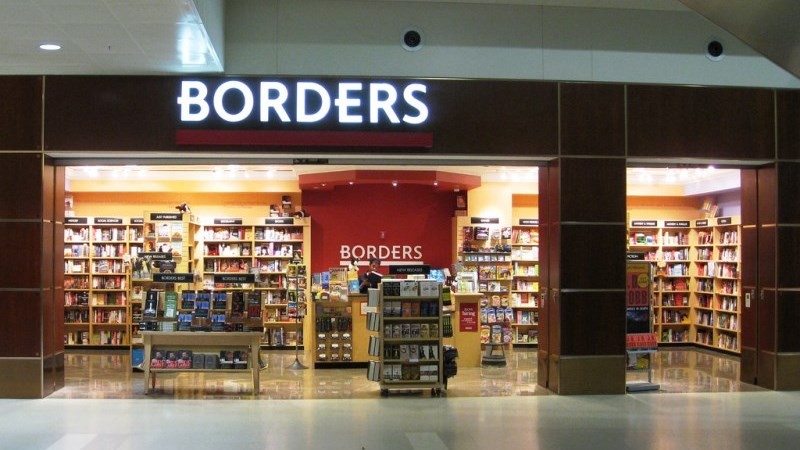 Book and music retailer Borders was founded in 1971 and peaked in 2003, with over 1,200 shops, 36,000 employees worldwide and healthy profits of about £64 million. It went bankrupt and was bought by Barnes & Noble in 2011. Its failure to foresee the rise of e-books and fierce competition from Amazon were cited as the main factors by industry-watchers. 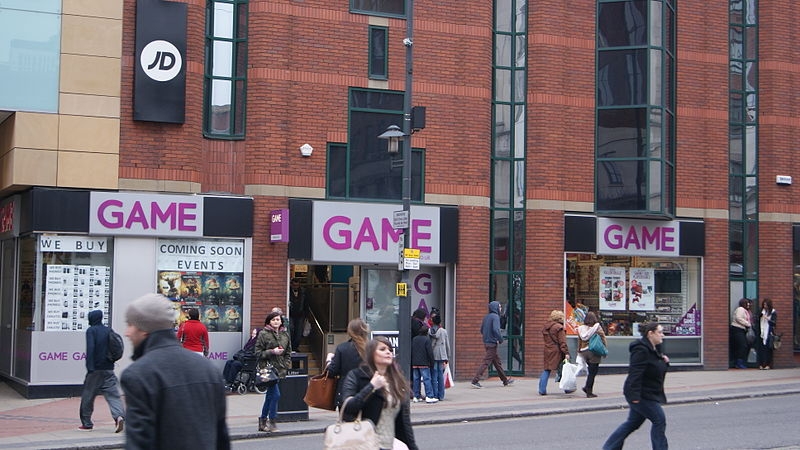 Video games retailer Game launched in 1991, and during its peak in the 2000s it had about 3,200 staff at 609 stores. It went into administration in March 2012, having struggled to compete with online retailers and the growing popularity of direct game downloads to consoles, tablets and other devices. 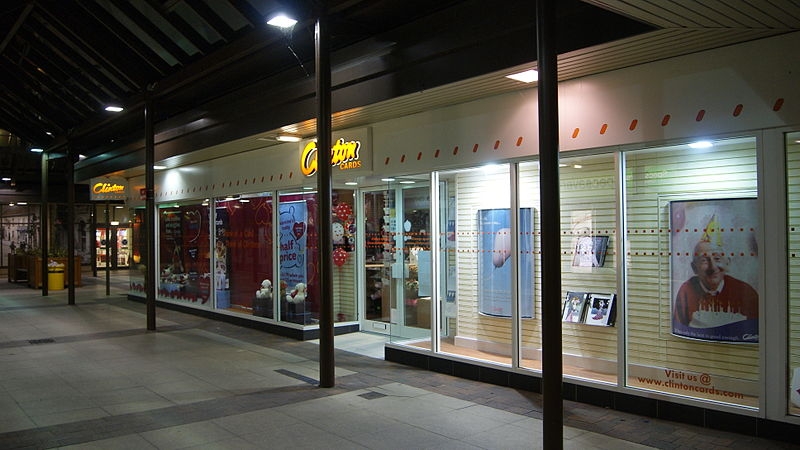 Clinton Cards was founded in 1968 and peaked with over 1,100 shops and 25 percent of the market. However it crumbled in the face of rivals like Moonpig and Funky Pigeon, which allow cards to be customised and posted online, and went into administration in May 2012. 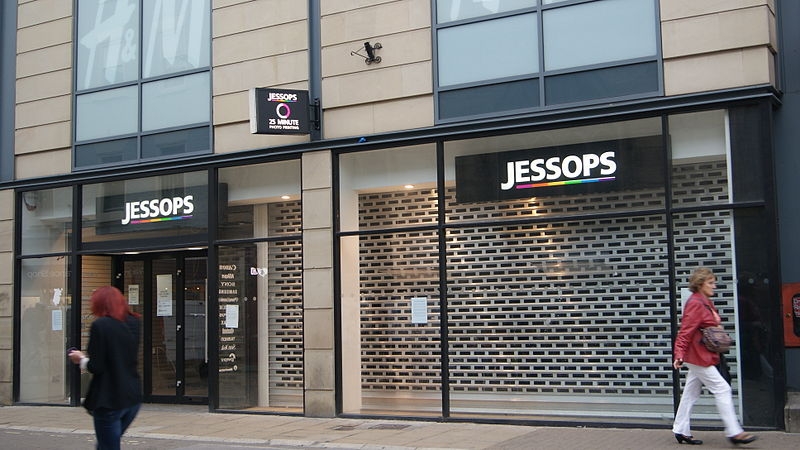 Jessops, a UK photo retailer, launched in 1935 and peaked with almost 200 shops and 1,370 staff. It was caught out by the smartphone revolution but it also couldn’t keep up with online retailers like Amazon. It entered administration in January 2013 but was rescued by entrepreneur Peter Jones. It remains to be seen if it can be brought back to full health. 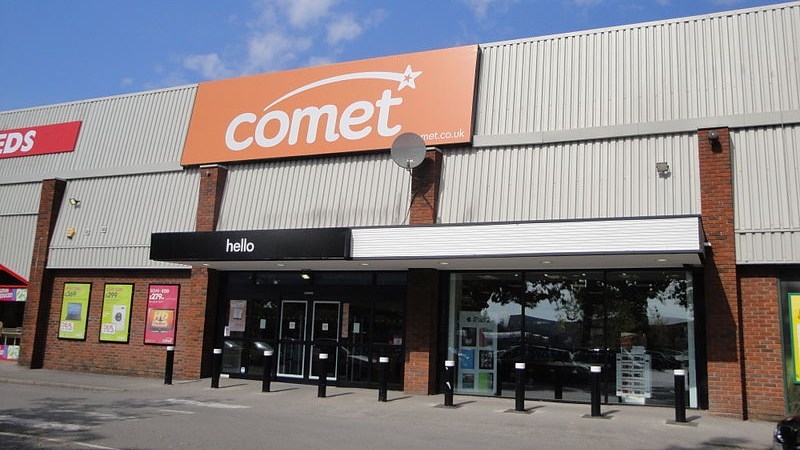 Electrical retailer Comet formed in 1933 and turnover peaked at over £2 billion in 2008, with 6,500 employees in 240 shops. However it was caught out by cheaper web-based rivals and the rise of smartphones and tablets. It was bought for a nominal £2 in November 2011. Just a year later all of its outlets had shut. 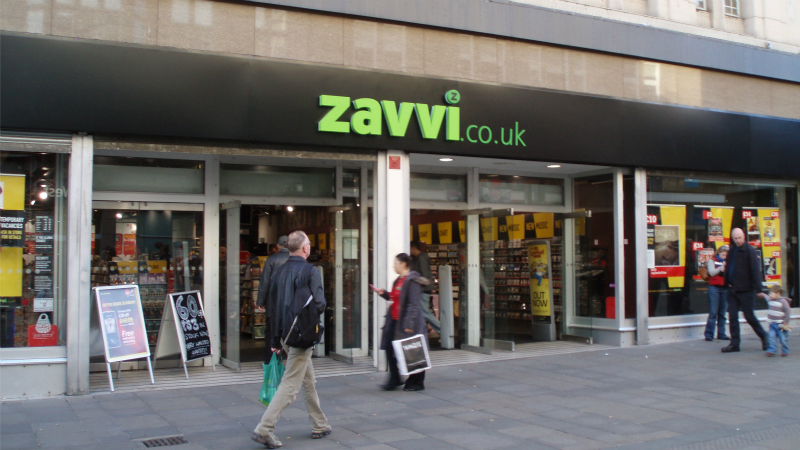 Founded by Richard Branson’s Virgin Group, Zavvi was at one time the UK’s biggest independent entertainment retailer but in 24th December 2008. Zavvi saw 3,300 job losses and 125 stores to closures and the lack of interest in the high street and the growing use of online shopping. 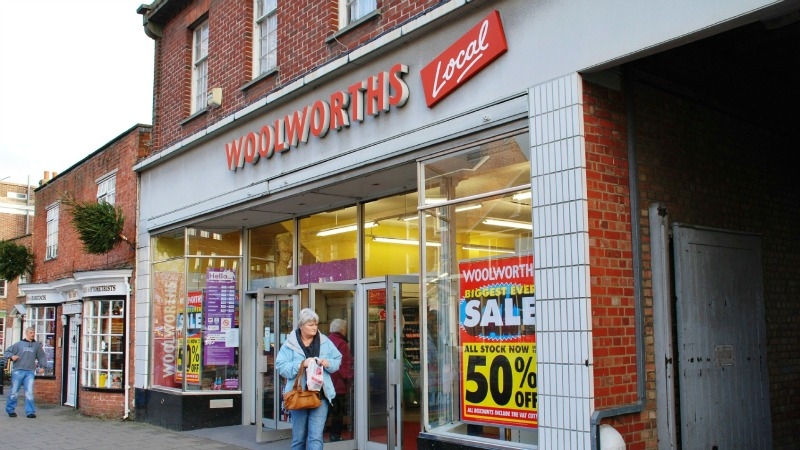 Woolworths, a staple of every high street, now is no more. At its height Woolworths has over 800 nationwide and its closure in 2009 all shops were finally shut down leaving 27,000 people unemployed. The financial crash and popular online retailers were said to be blamed. While Woolworths brand was still operating as an online shop until 2015, it hasn’t picked up enough clout to make it back to the top.