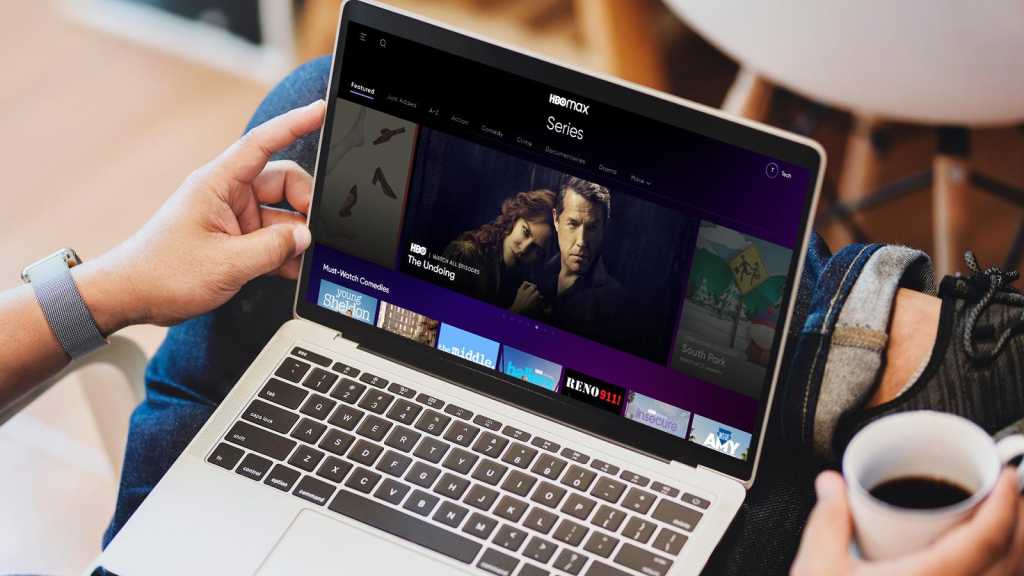 HBO has had various streaming platforms over the years, but HBO Max is the biggest yet. With a slate of exclusive shows such as Peacemaker and upcoming spin-offs such as House of the Dragon, there’s plenty to look forward to.

Unfortunately, it’s highly unlikely that we’ll see HBO Max land in the UK – or at least not for a long while. Some of the content may be syndicated via the likes of Sky, but there are things that remain exclusive to HBO Max. However, even if you’re not in the US, you should still be able to watch HBO Max through the help of a VPN.

VPNs (virtual private networks) assign you a new IP address, which allows you to surf the web as if you’re from another country. In addition, they also keep your data and browsing history more private.

We’ve rounded up a list of the best VPNs for watching HBO Max out there right now. If you’d like to know more about how to watch using a VPN, then check out our full tried and tested guide on how to watch HBO Max outside of the US. 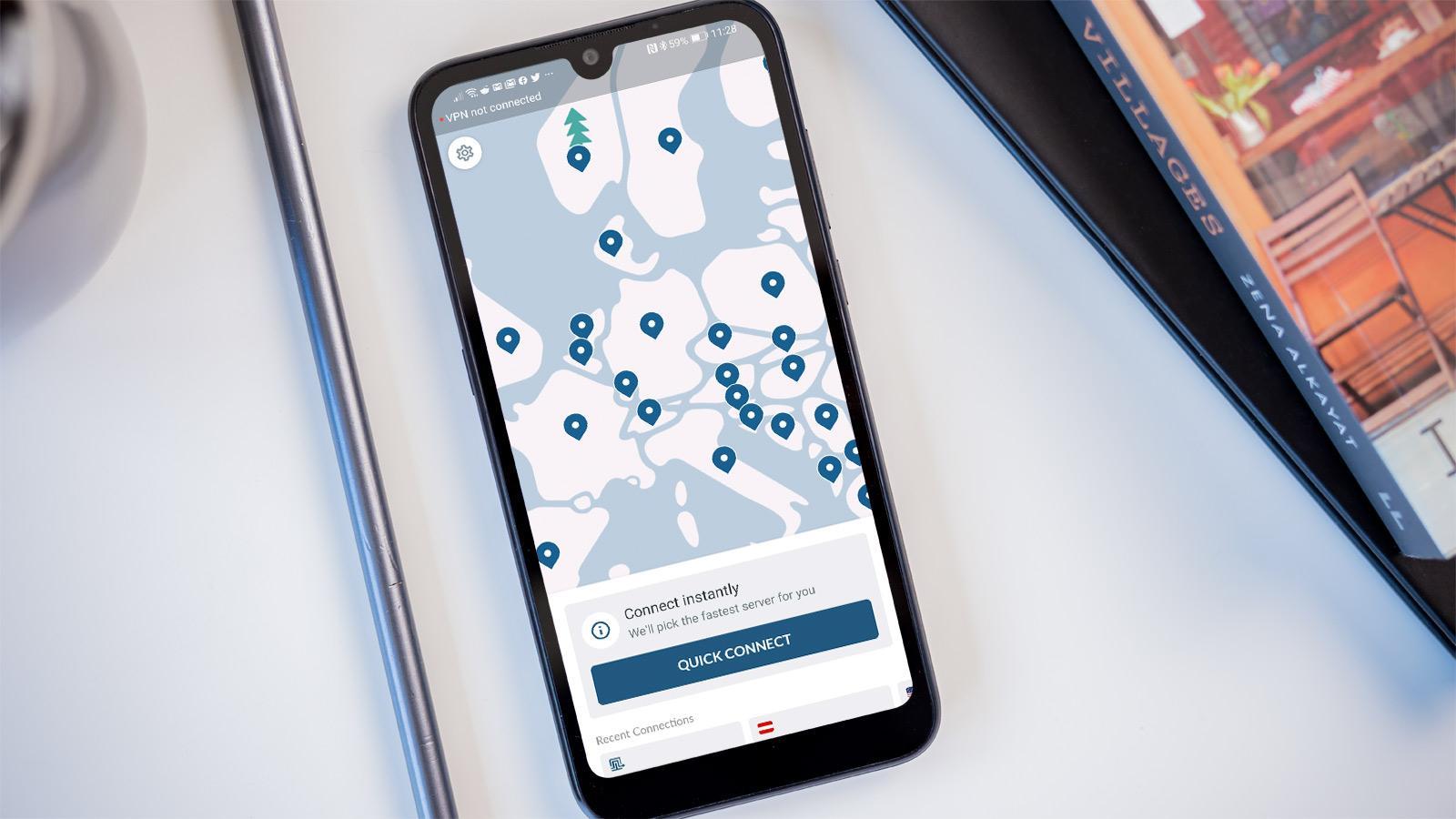 NordVPN is still ranked as our number one VPN service – and it’s easy to see why.

With a plentiful range of servers from 62 different countries (and all the US states), rapid speeds and competitive pricing, it’s easy to see why. It’s simple to use, and generally outpaces rivals with its premium features.

You can get NordVPN starting from £2.59 per month if you sign up for a two-year plan. Alternatively you can also go for one-year and one-month plans.

Read more in our  NordVPN review. 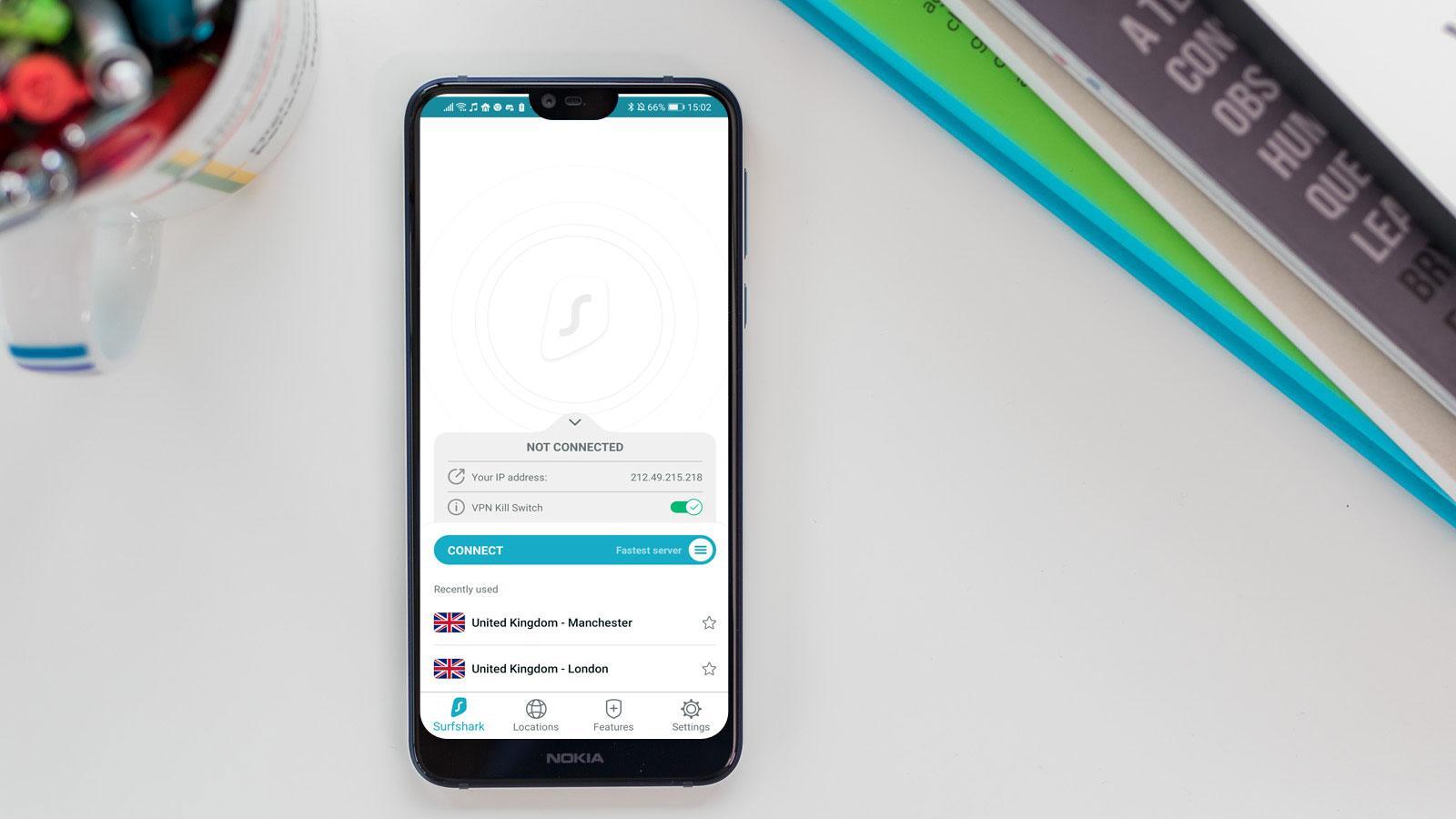 For another option that’s simple to use, we’d also recommend Surfshark. Not only does it come with multiple servers from across the world (including America) but you also get an ad-blocker tool built in, and a MultiHop feature for added privacy. You also have unlimited devices to use it on.

With prices starting at $2.49 per month for a long contract, it’s one of the cheapest VPNs on the list.

Read more in our Surfshark review. 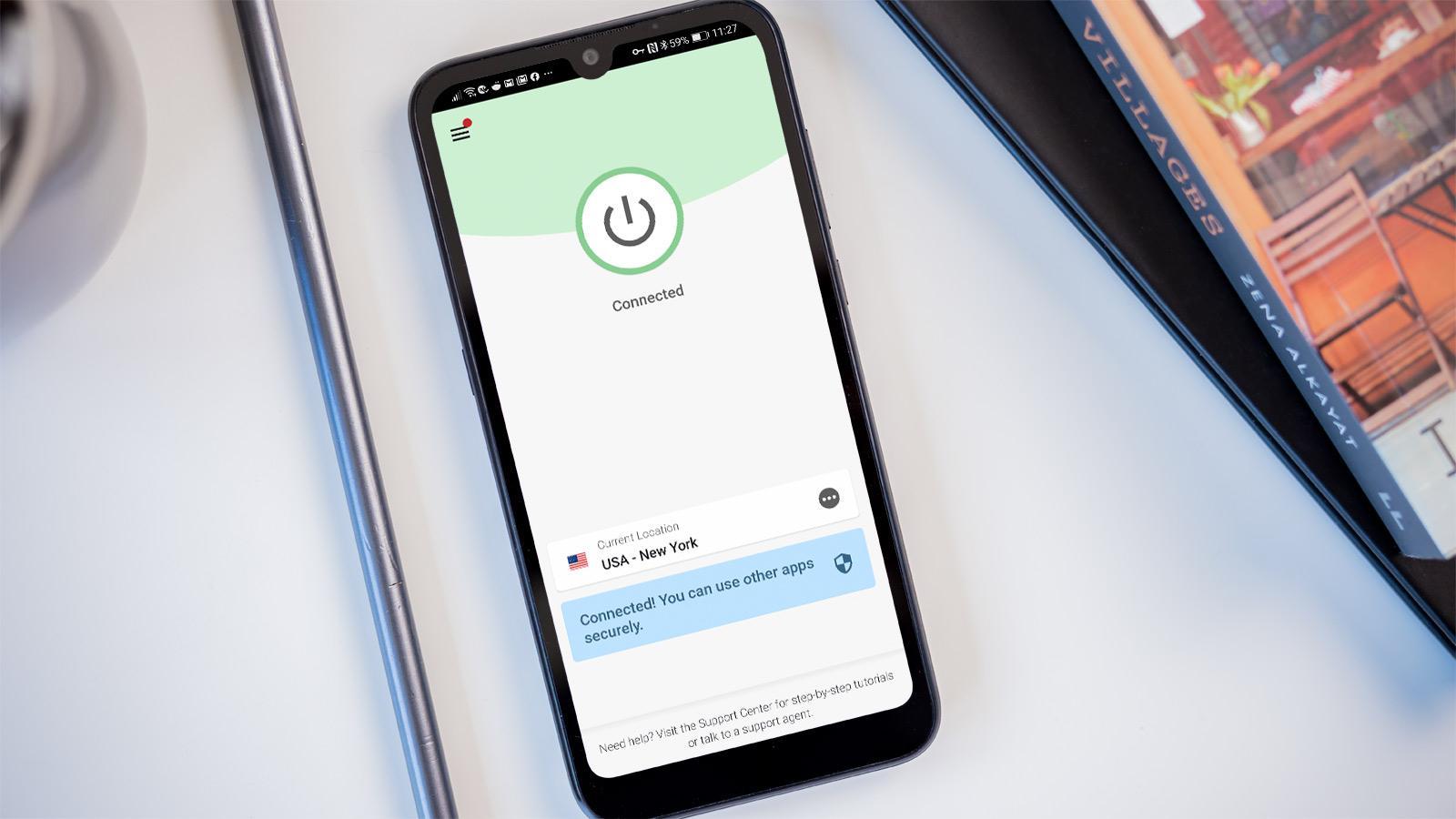 We’d also recommend ExpressVPN. Whilst this VPN provider is a bit pricier than others, the thousands of server options and data privacy transparency (as they keep no logs of data) still makes ExpressVPN a compelling choice to go with.

In addition, if for some reason your VPN isn’t working, the company offers a back-up option with MediaStreamer.

Currently ExpressVPN is offering 15 months for the price of 12, and there’s also a 30-day money-back guarantee.

Read more in our  ExpressVPN review. 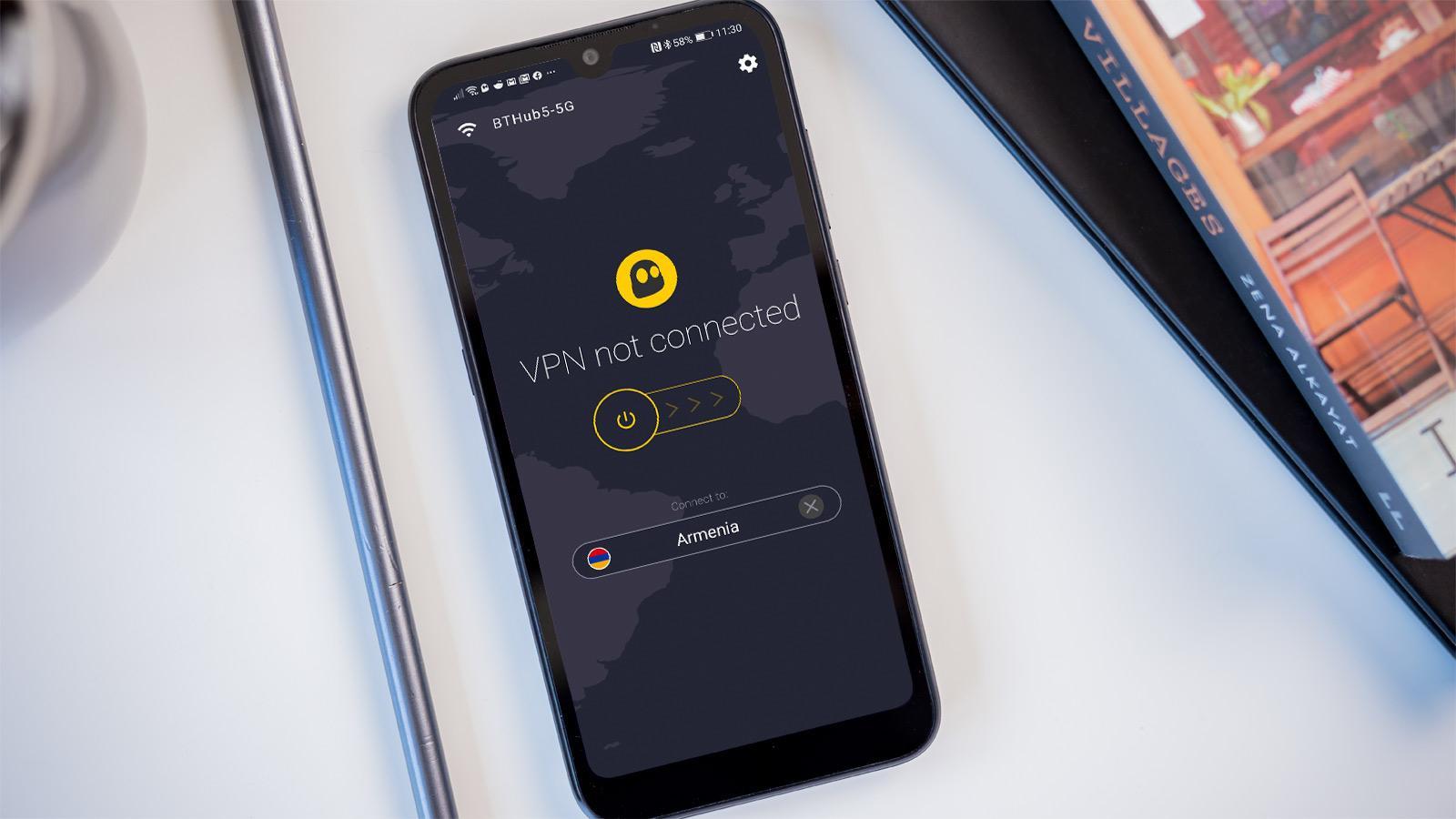 CyberGhost is best for those who want a server that’s versatile, as it’s available across numerous platforms, including as a browser extension. It’s pretty simple to use, making it a good choice if you’re new to the world of VPNs.

Read more in our CyberGhost review. 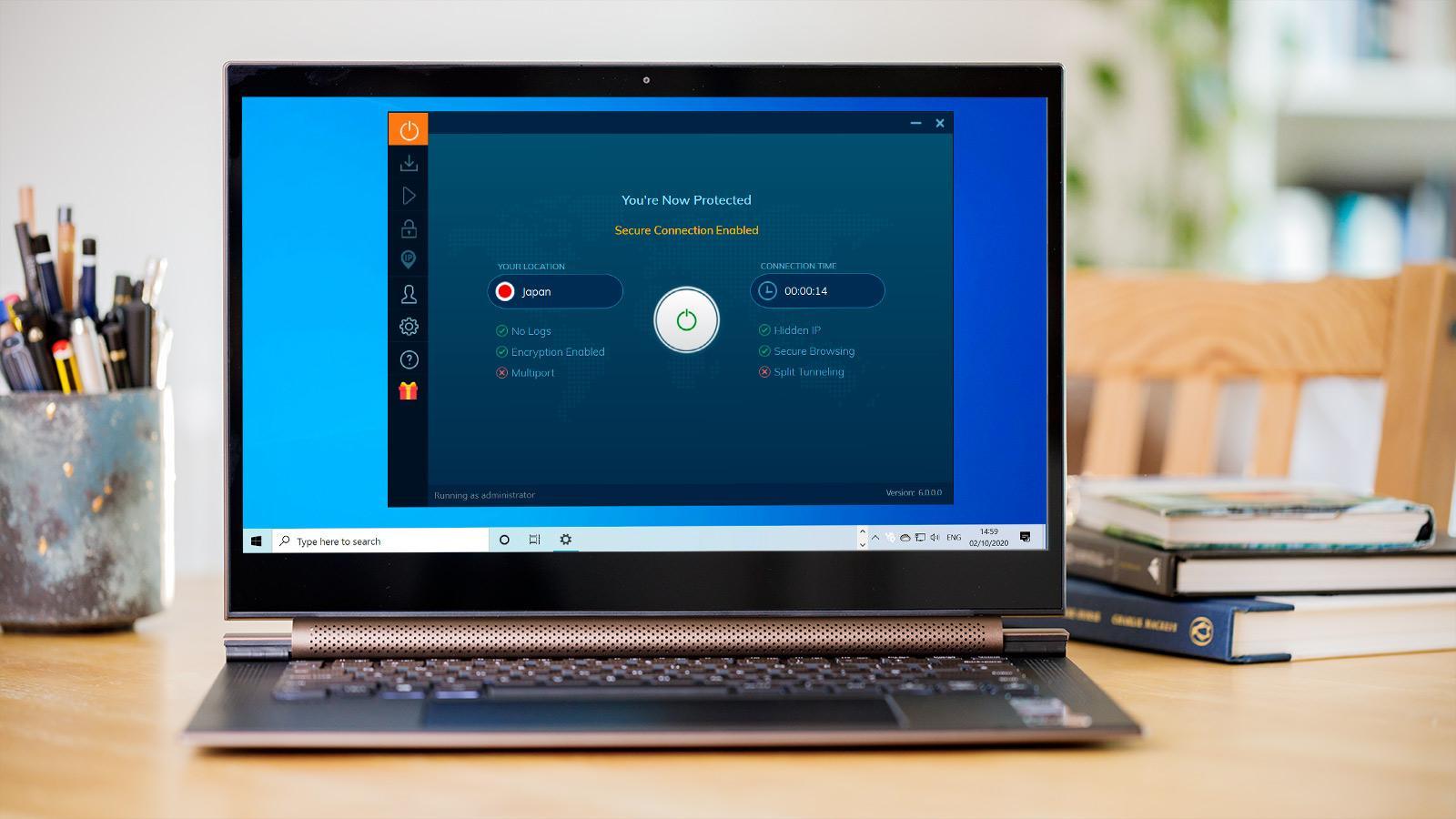 Ivacy may not have as many servers as some VPN services, but it does tick a lot of boxes. Those servers allow P2P downloads and they unblock a lot of popular streaming services, including HBO Max. If you don’t mind locking in for a long time, Ivacy’s five-year deal is great value.

Read more in our Ivacy review.