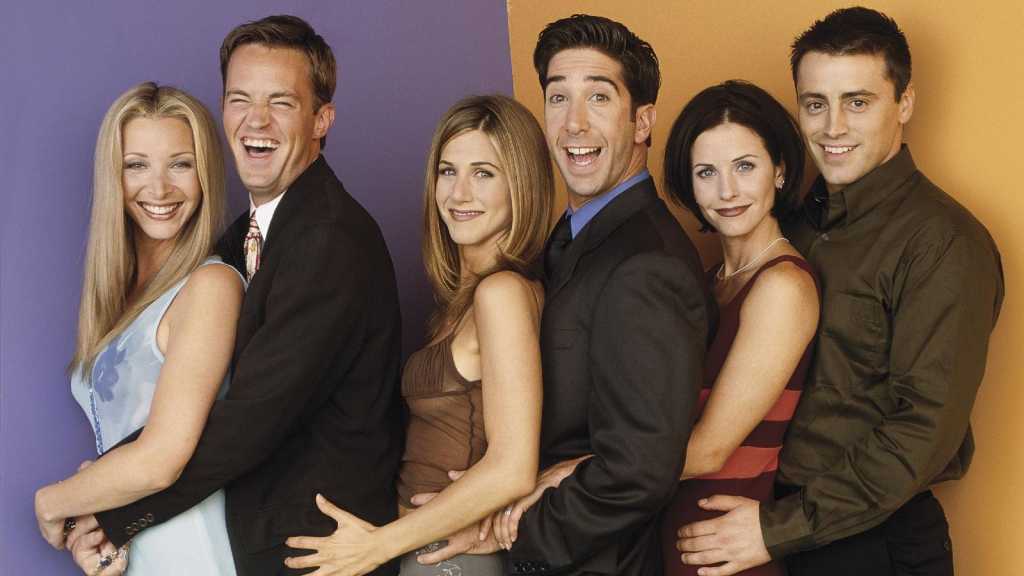 How you doin’? Friends has a whole bunch of hilarious moments from its 236 episode library. But there are some classics that anyone should watch, whether you’re a seasoned fan or someone just getting into the show for the first time.

Here’s our top ten recommended episodes from across all the seasons. You can watch every single episode of Friends on HBO Max in the US – we also have a roundup of the best upcoming shows on HBO Max if you fancy.

Meanwhile in the UK you can watch it on Netflix. If you’re a Sky or Virgin customer, you can also catch the show on Comedy Central.

The One With The Embryos

Though the name refers to Phoebe’s surrogacy plot line, undoubtedly the funniest thing about this episode is the game show which eventually ends up betting Chandler’s and Joey’s chick and duck against Monica’s and Rachel’s apartment – and it gets pretty heated.

The One With The Football 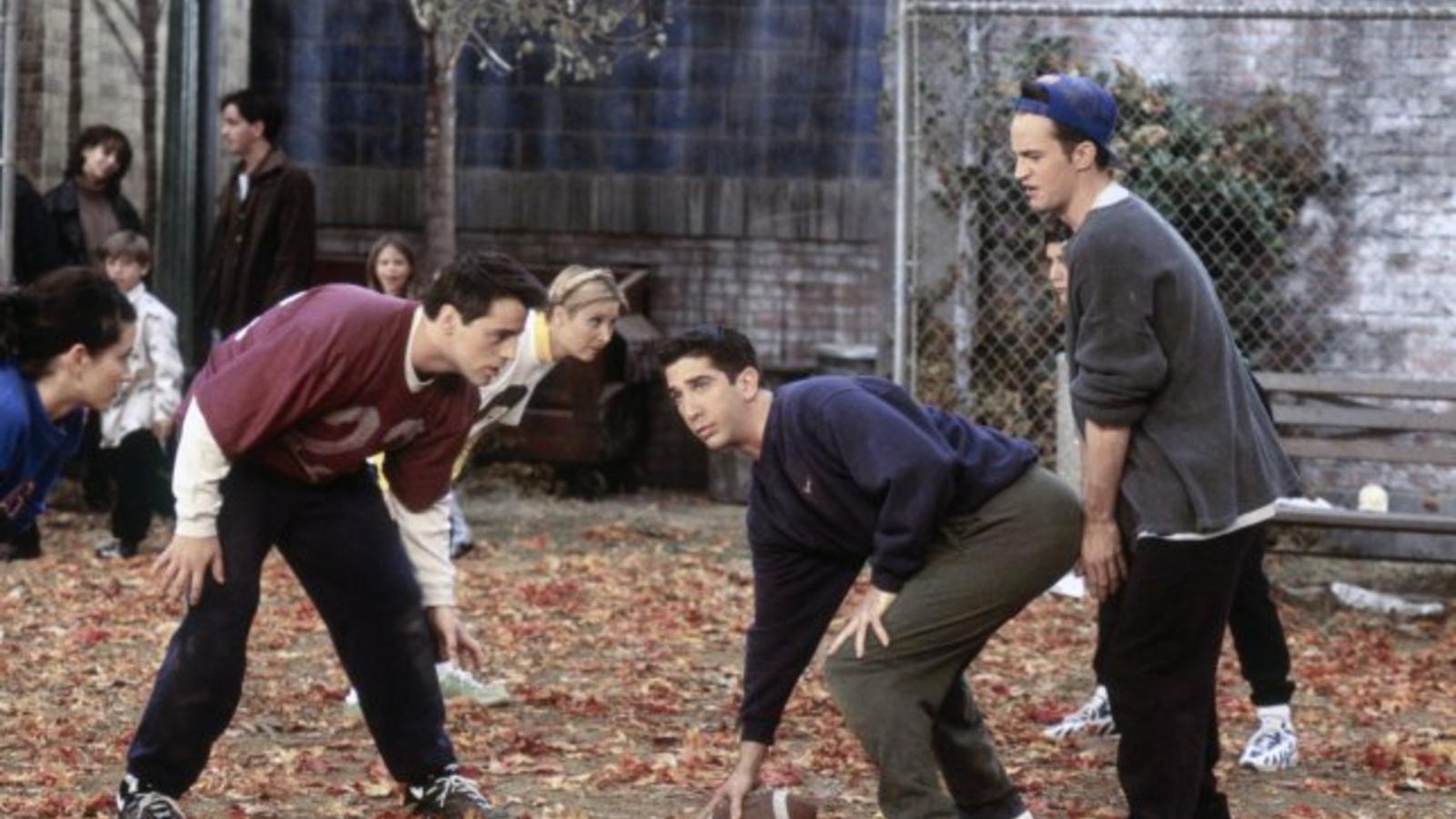 One of the rare ensemble episodes, in which the gang go against one another in a game of tag football that gradually becomes more and more out of control, especially amongst the ultra-competitive Gellar siblings. Chandler and Joey also end up trying to impress a passerby – and aren’t so successful.

The One With Unagi 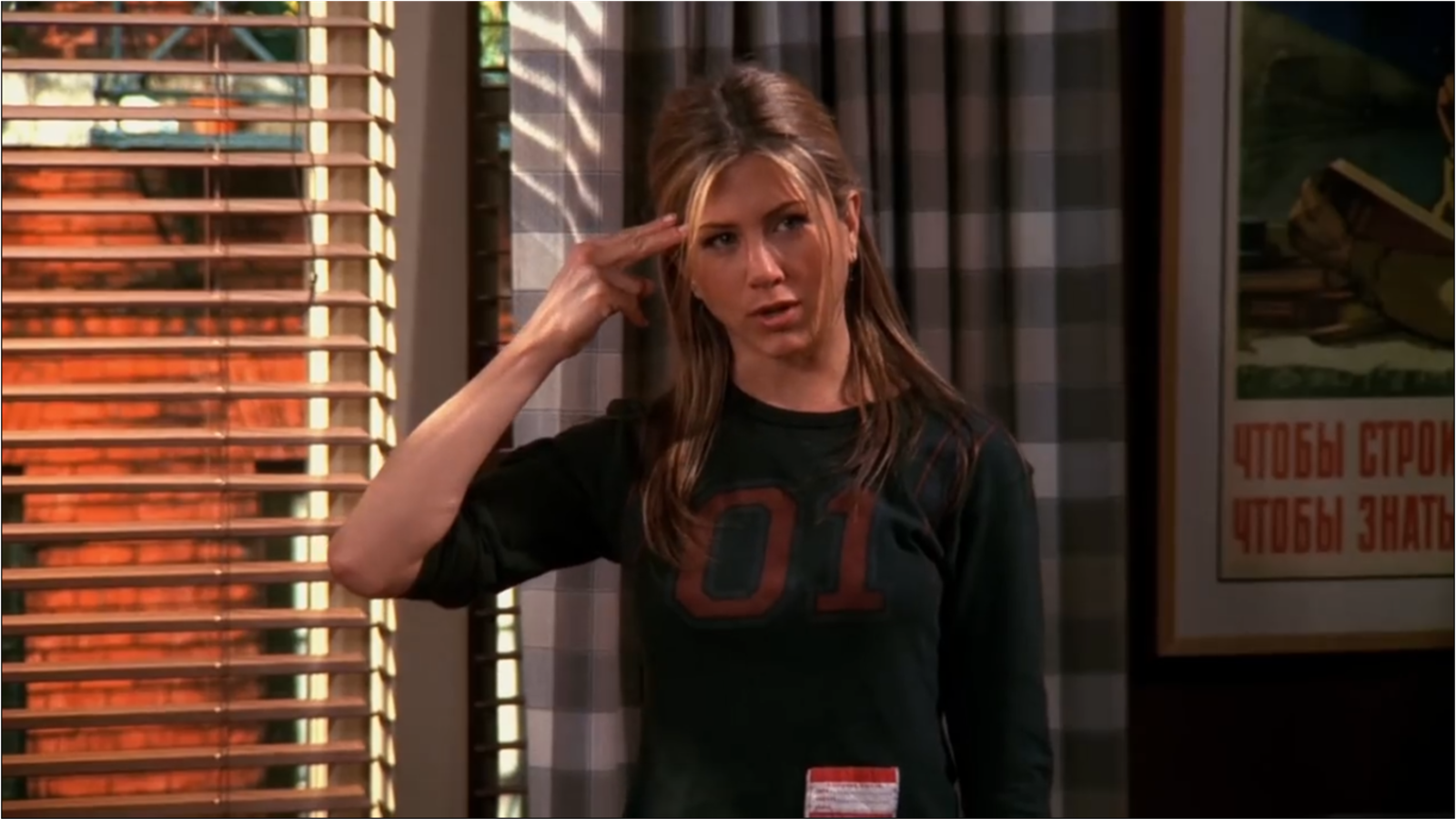 DANGER! Ross tries to school Phoebe and Rachel in the art of ‘Unagi’ – a Japanese state of mind to always be prepared. This episode also features Chandler and Monica struggling to find anniversary gifts, and Joey hiring a ‘lookalike’ for a paid gig involving twins.

The One Where Ross Is Fine 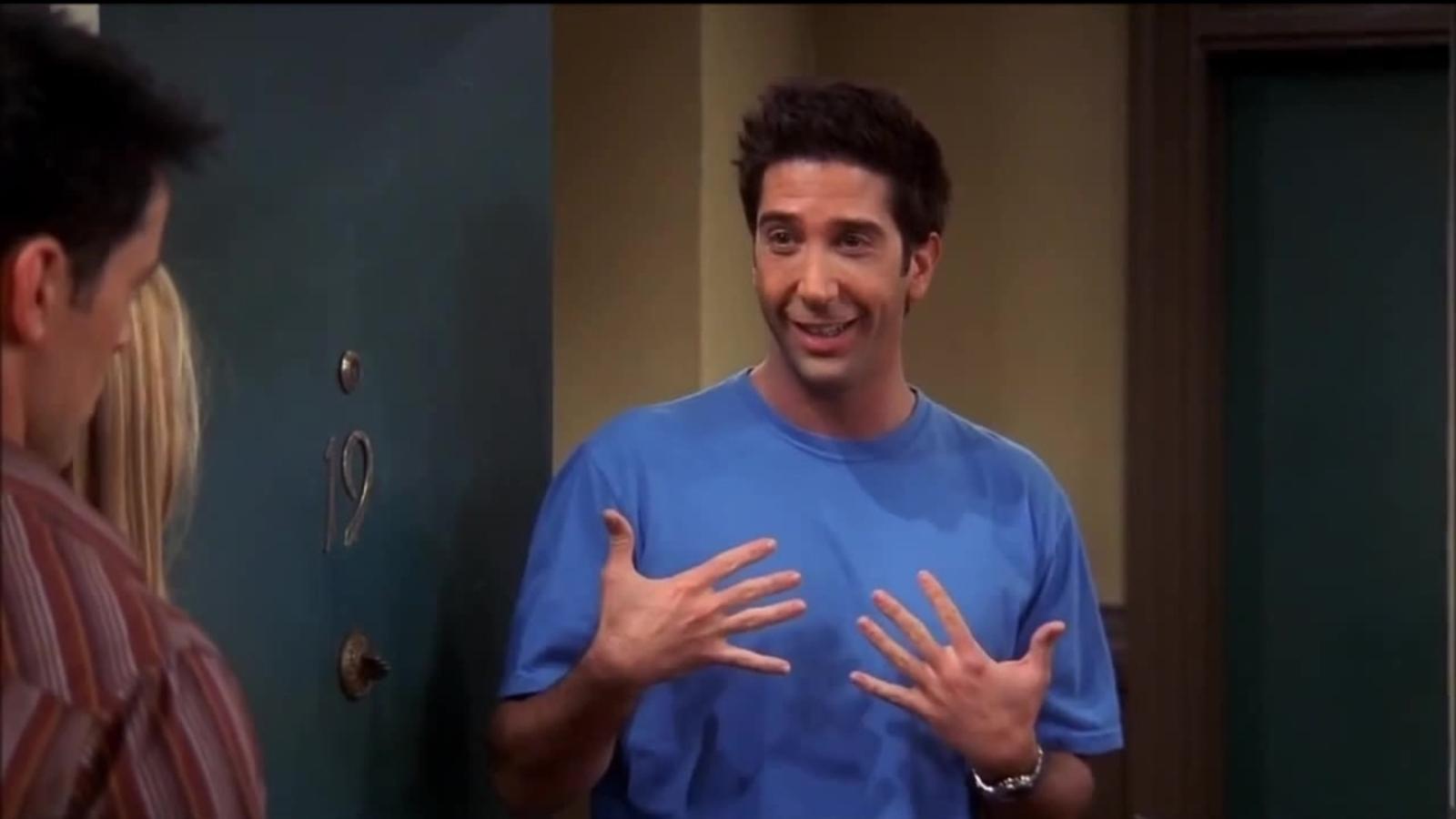 L.O.V.E – Love. Joey’s and Rachel’s relationship was a bit weird for all of us, and Ross seems to sum up our feelings in this hysterical episode where he tries to create a dinner party whilst on the verge of an emotional breakdown (and after numerous margaritas).

The One Where No-One’s Ready 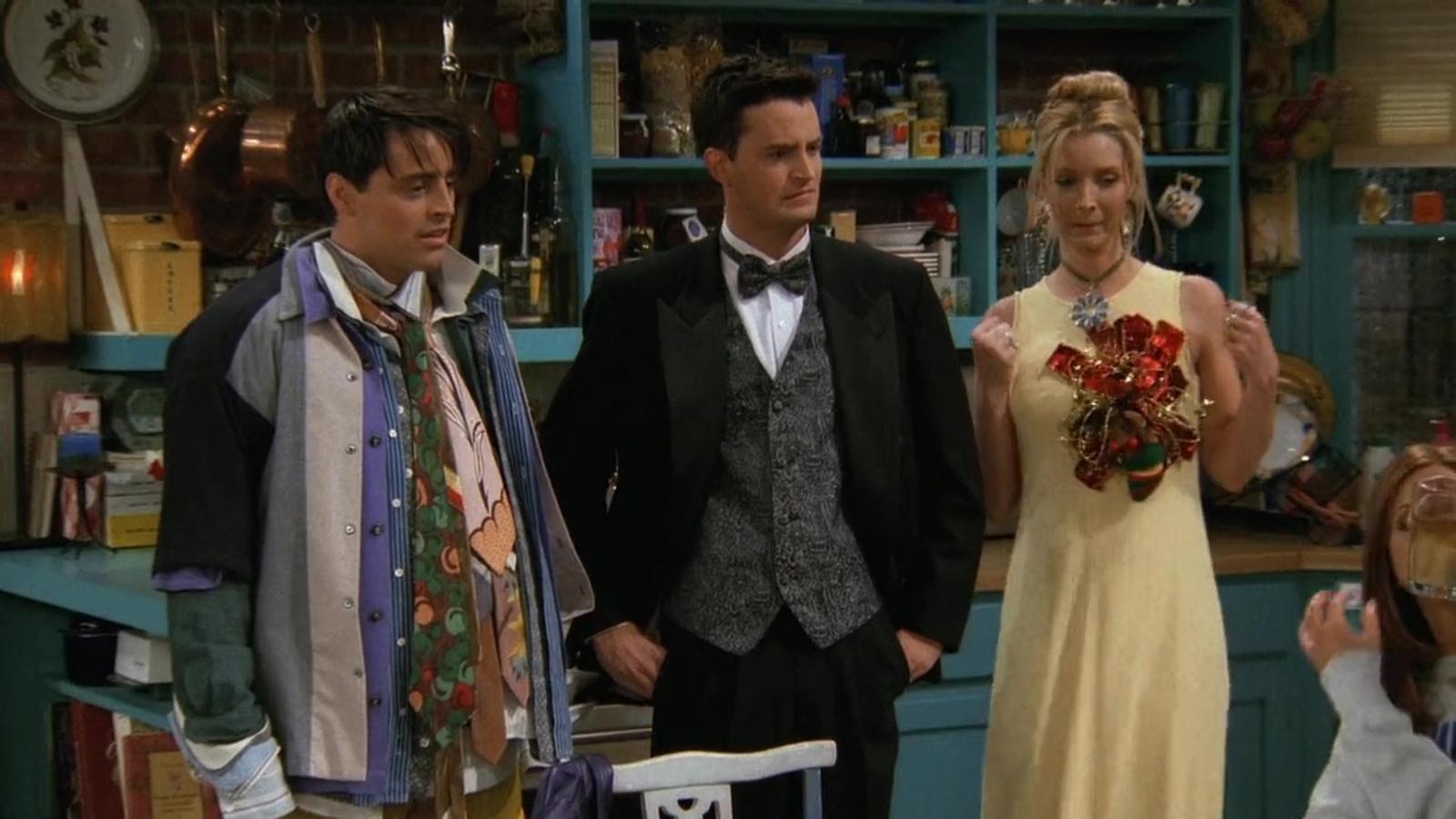 Ross has an important function that everyone needs to be ready for, but the gang are delaying things. Phoebe gets sauce on her dress, Monica is caught up in drama with her ex Richard, and somehow Joey ends up wearing all of Chandler’s clothes…commando.

The One Where Ross Got High 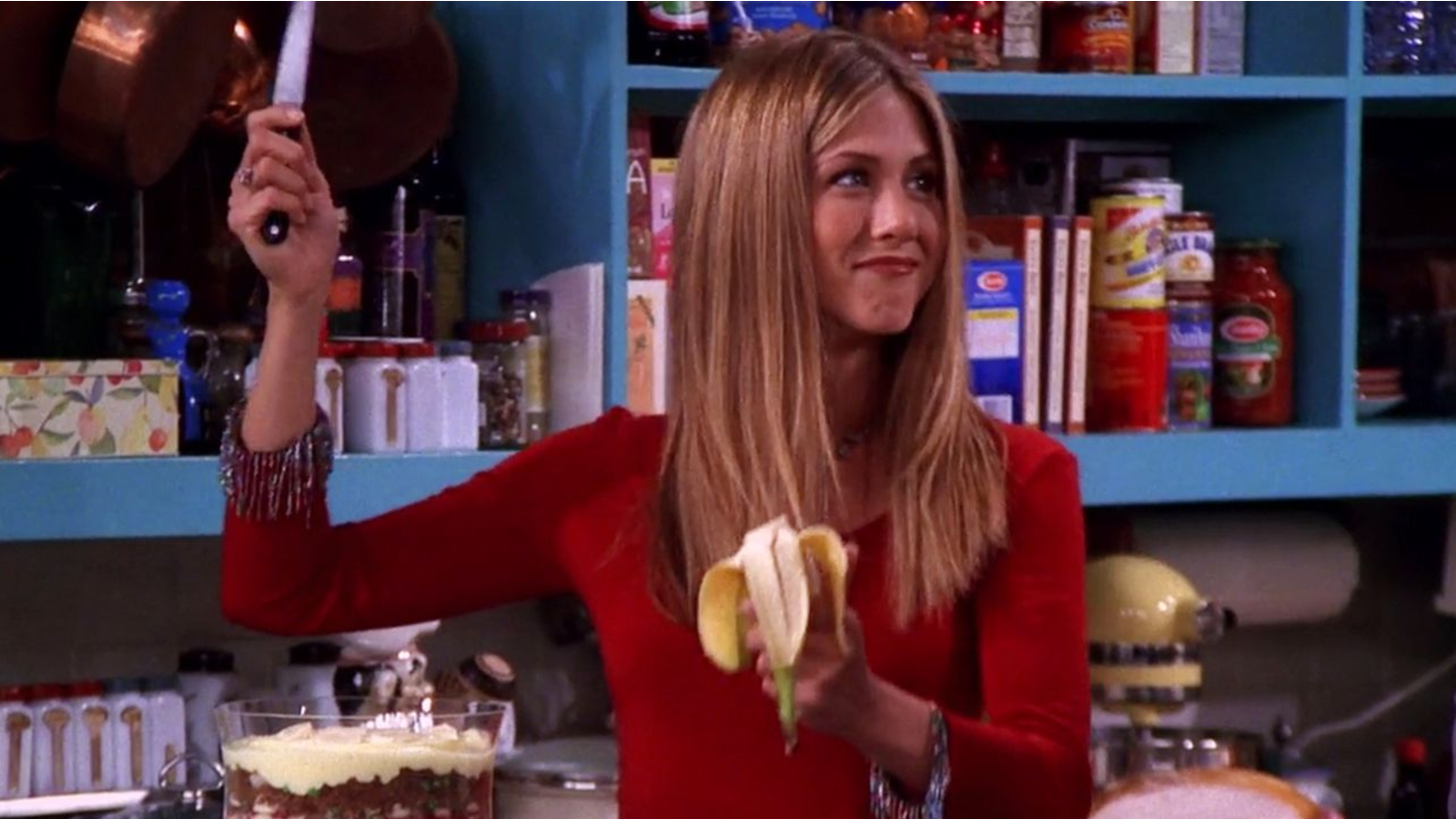 Thanksgiving episodes always do well on this show, and this is a particular corker. Chandler does his best to impress Monica’s parents – Jack and Judy Gellar – and Rachel attempts to be a domestic goddess by making a trifle which ends a little unorthodox.

The One With Joey’s New Brain 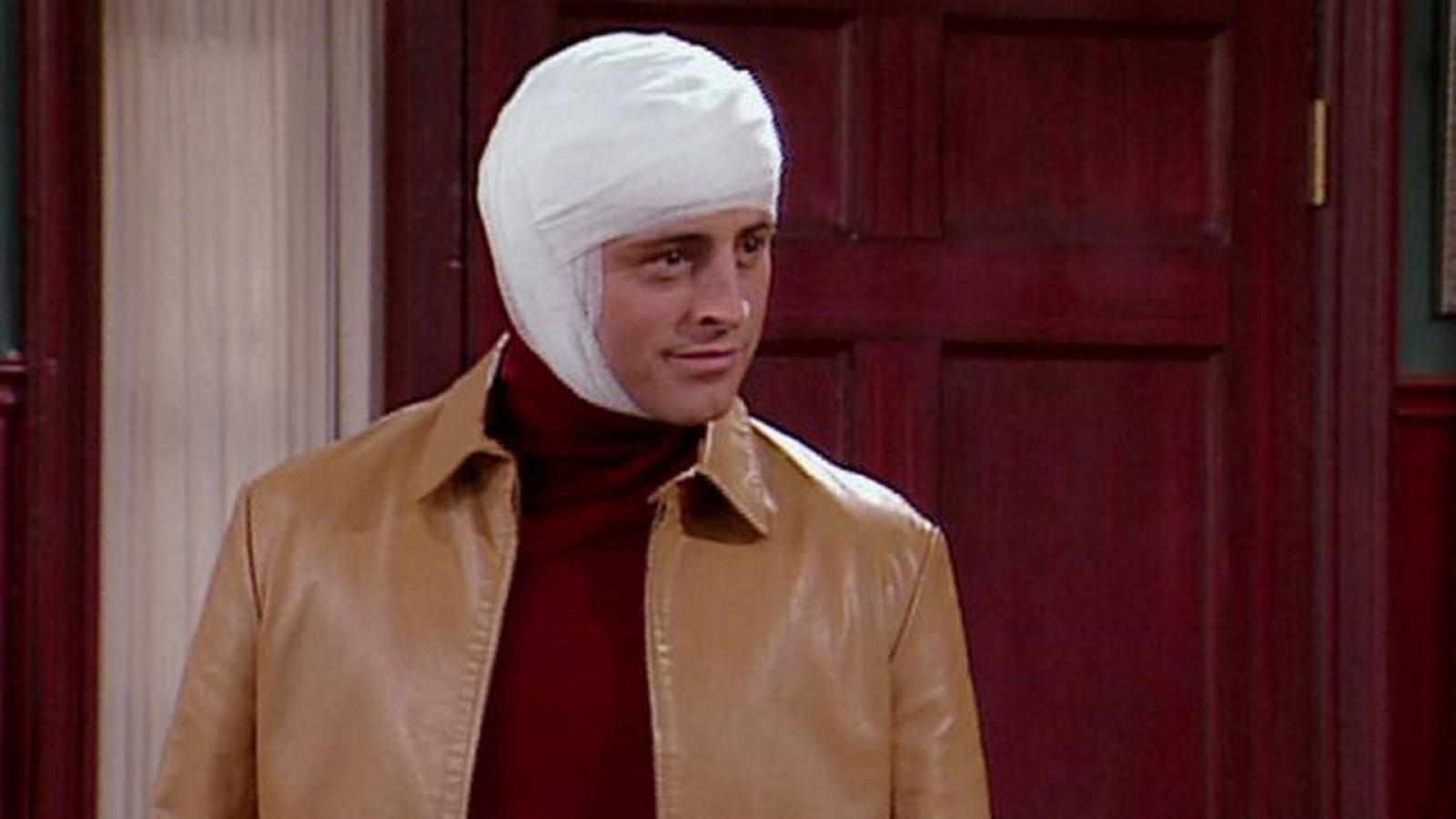 This is another episode in which the subplot overshadows the title of the episode. Whilst Joey returning as a new character due to a brain transplant on ‘Days Of Our Lives’ is hysterical, Ross playing the bagpipes for his sisters’ wedding will leave you in stitches.

The One Where Paul’s the Man

As famous guest stars go, this episode with Bruce Willis takes the cake. Ross takes his girlfriend to her family’s lake house, but the two have to change their plans when her Dad Paul (who’s just a love machine) shows up. Plus, there’s a wonderful surprise ending involving Chandler.

The One Where Everybody Finds Out 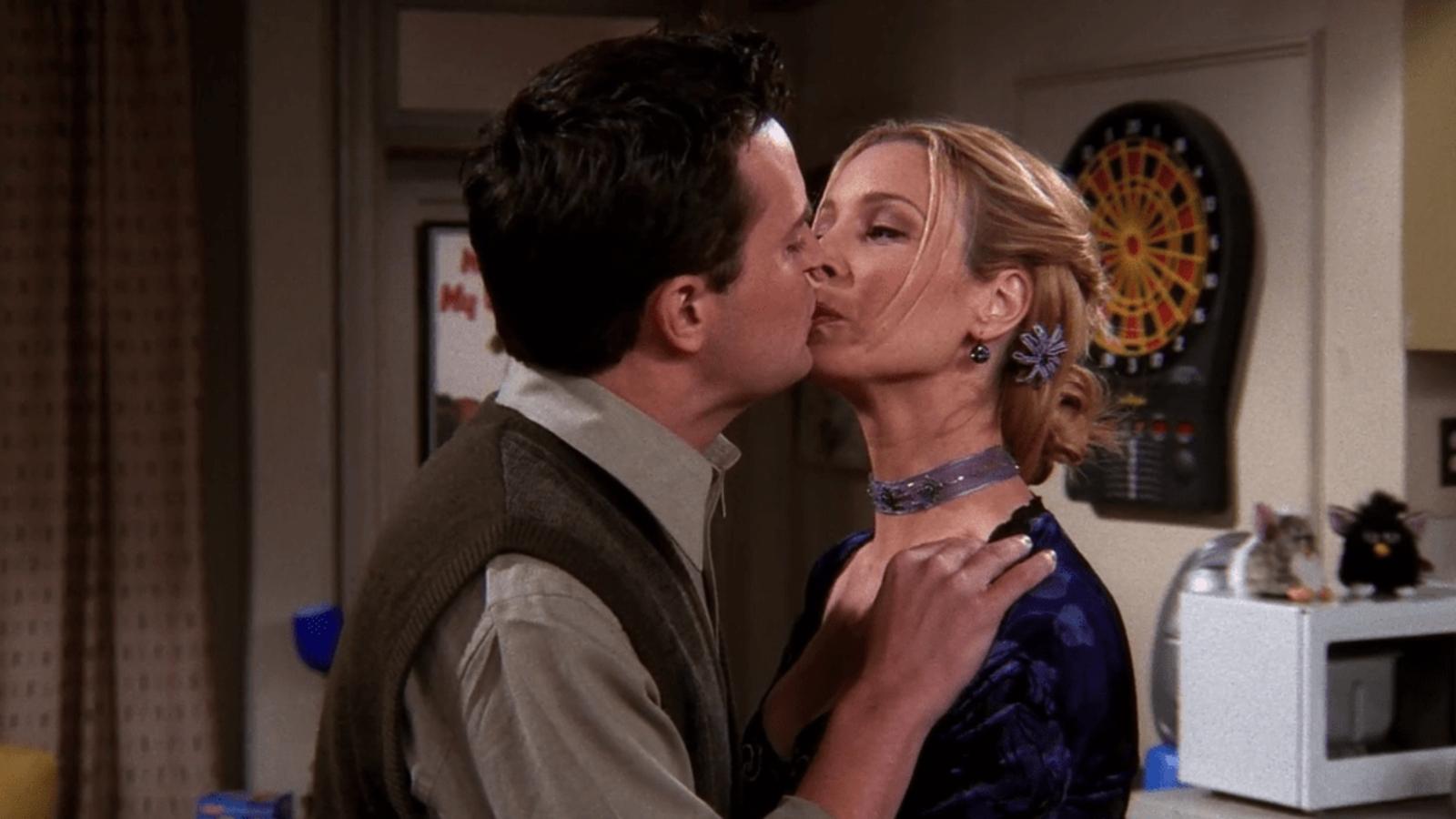 Monica and Chandler went to great lengths to keep their relationship hidden, and in this episode all of that secrecy backfires on them. Phoebe tries to prank Chandler into believing that she’s sexually interested in him in a bid to make him confess about his romance with Monica.

The One With All The Rugby 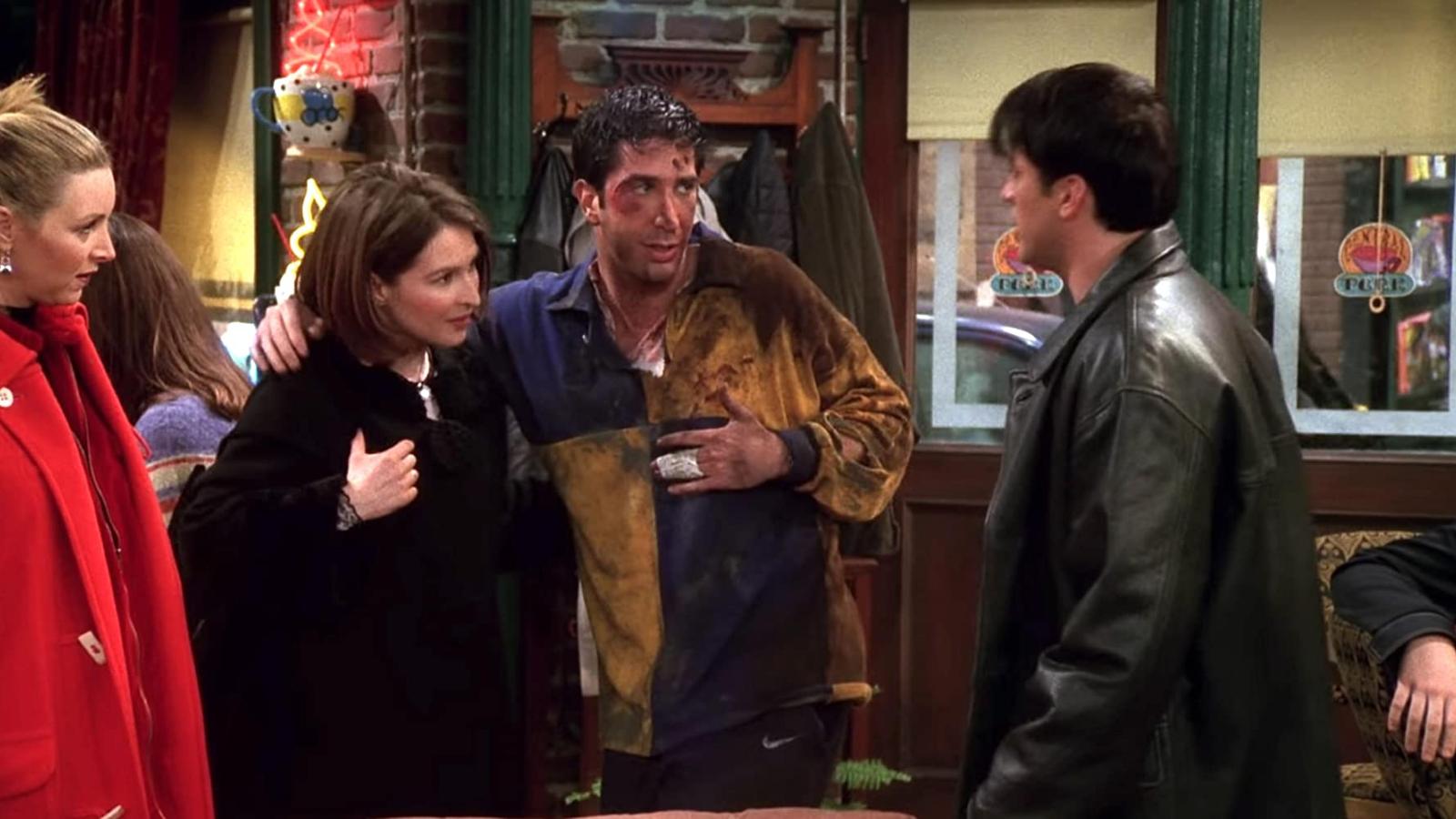 Ross does all he can to impress his British girlfriend Emily, which means taking up an incredibly rough sport despite getting injured numerous times. Meanwhile, Chandler cannot face breaking up with Janice, so he pretends that he’s moving to Yemen.