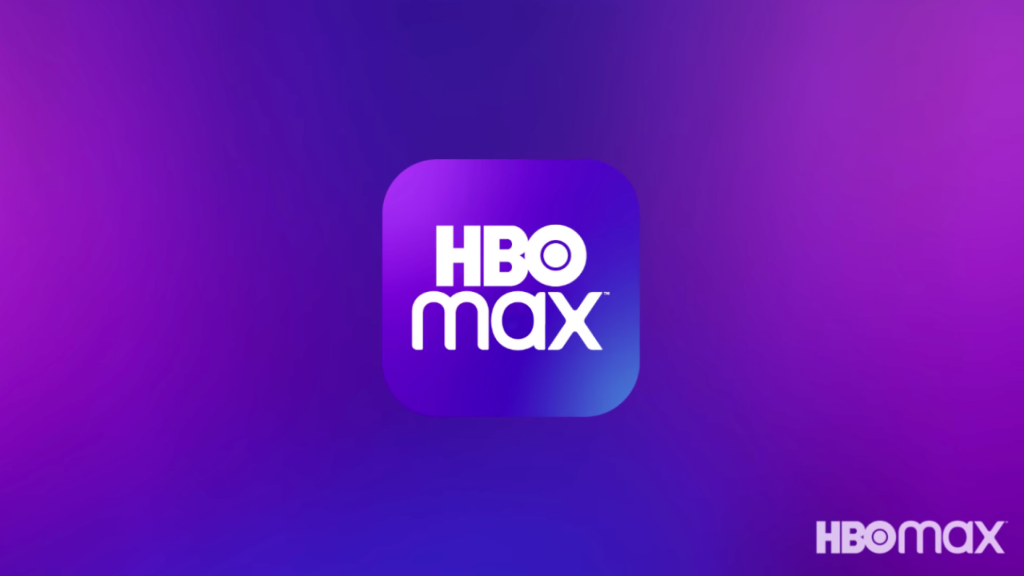 HBO Max has finally launched in the US, bringing with it some of the best films and shows from Warner Bros.’ library. But even after the official launch, there are plenty of upcoming shows to look forward to over the next few years, especially from the DC universe.

We’ve cherry-picked the most exciting shows that will be coming to HBO Max. You can check out everything else about this streaming service in our HBO Max roundup. Alternatively, check out our list of the best streaming services, which compares it to the likes of Netflix, Disney Plus and Amazon Prime Video.

You can sign up for HBO Max on the official website if you’re in the US, and here’s how to watch HBO Max in the UK or elsewhere.

Based on the hit animated series Adventure Time, Adventure Time: Distant Lands will consist of four specials. The first will follow the little robot BMO, who must go on a mission to save the galaxy from a deadly space emergency. 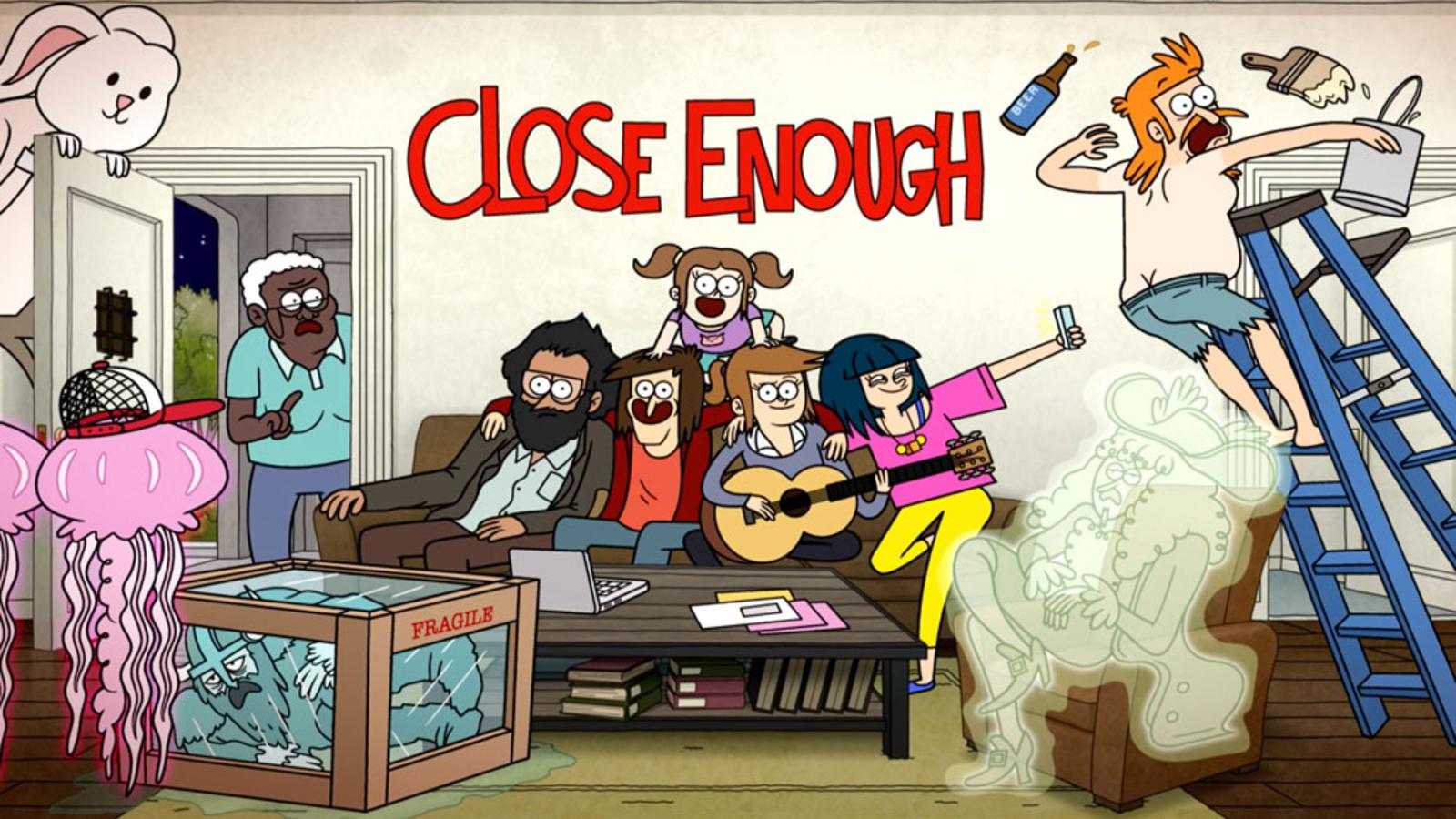 Looking for another adult animated show to watch alongside the likes of Rick and Morty? Close Enough may fit the bill – a show about a married couple in their thirties, their five-year-old daughter and their two divorced best roommates who all live together on the eastside of Los Angeles.

The House of Ho 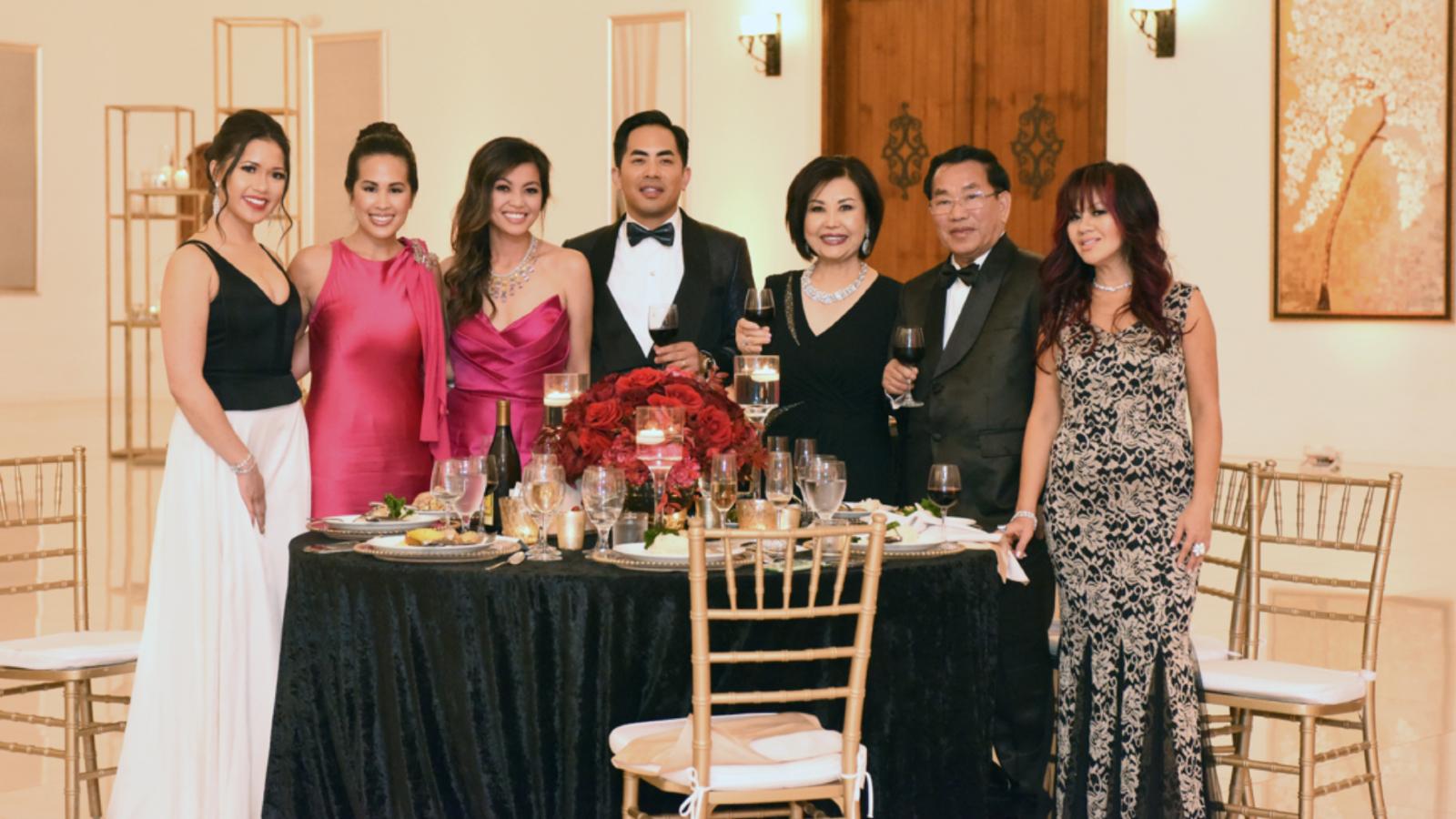 If you enjoyed the feature film Crazy Rich Asians, then this docuseries may be of interest. The House of Ho follows the real-life events of a multigenerational Vietnamese-American family and their wealthy lifestyle in Houston, Texas. 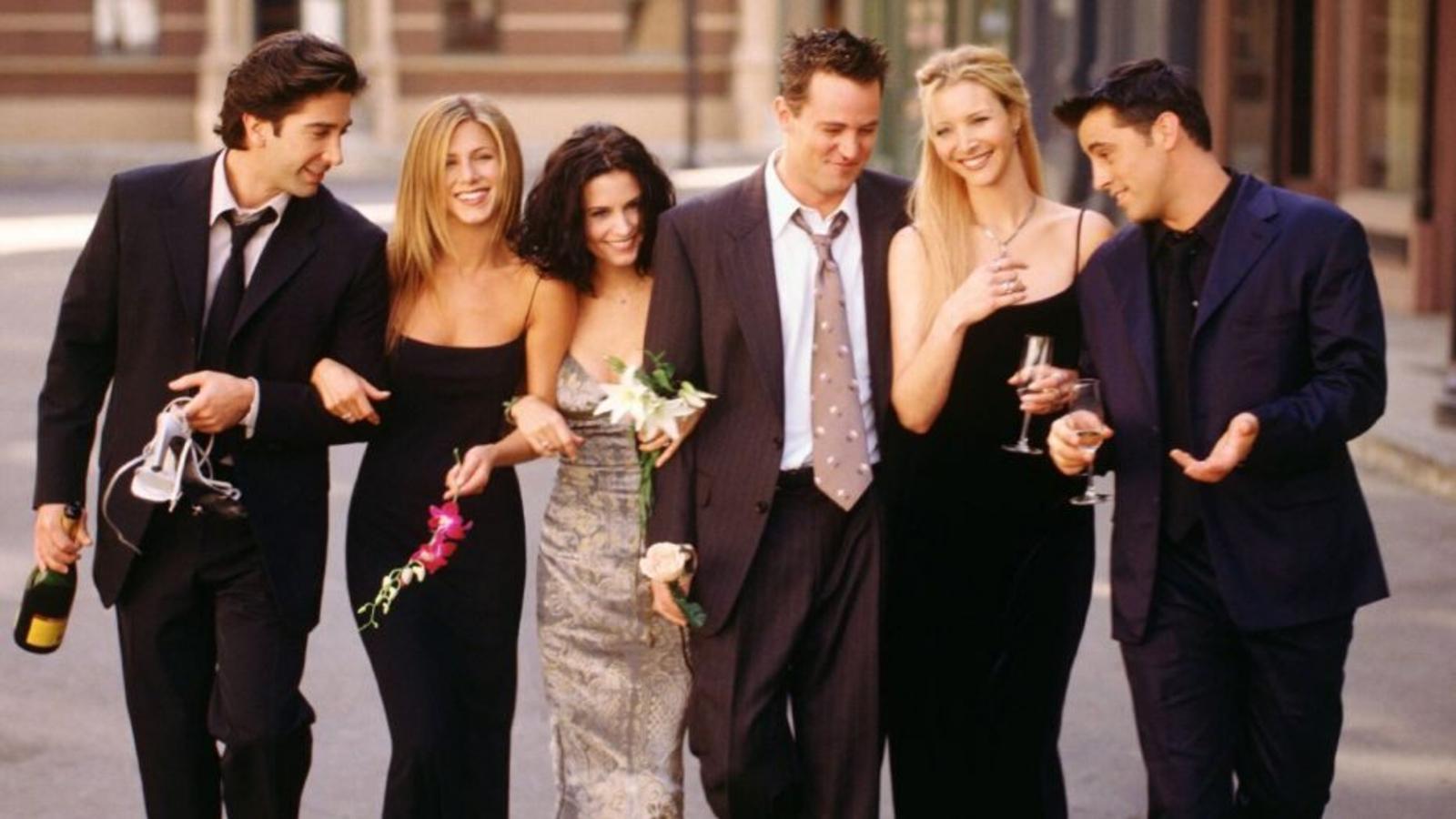 Not only does HBO Max have all ten seasons of Friends, but there will also be a special one-off reunion episode with the core six cast members. Jennifer Anniston, Courtney Cox, Lisa Kudrow, Matt LeBlanc, Matthew Perry and David Schwimmer will all join together with the series creators to reflect on the show and discuss their favourite moments.

Find out more about the Friends Reunion Special. 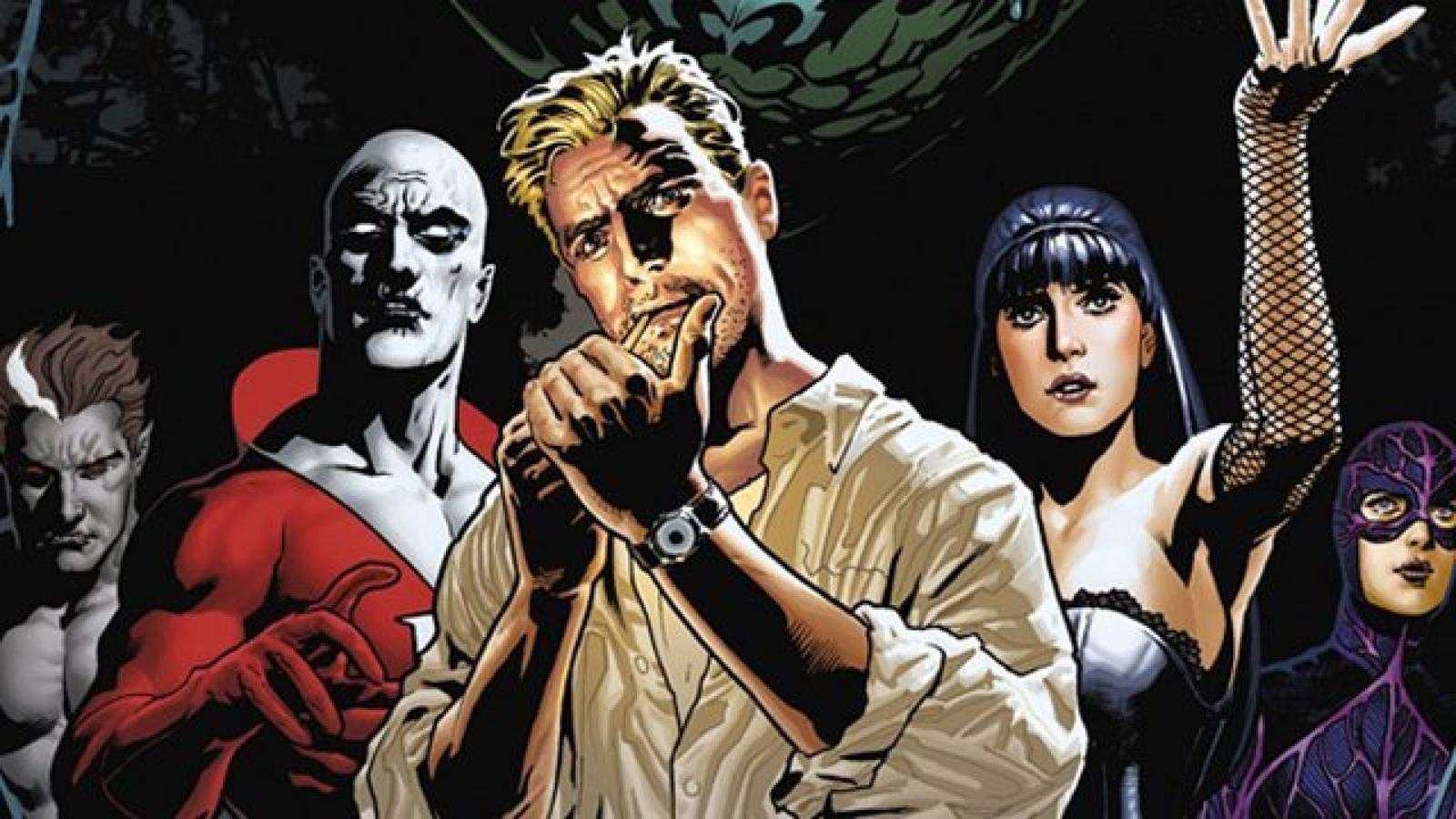 Those familiar with the DC Comics will know that Justice League Dark is a branch of the Justice League that deals with matters of a supernatural and mythical nature. This live action show will follow the group’s adventures, a team which includes the character John Constantine, who has previously been played by Keanu Reeves and Matt Ryan respectively. 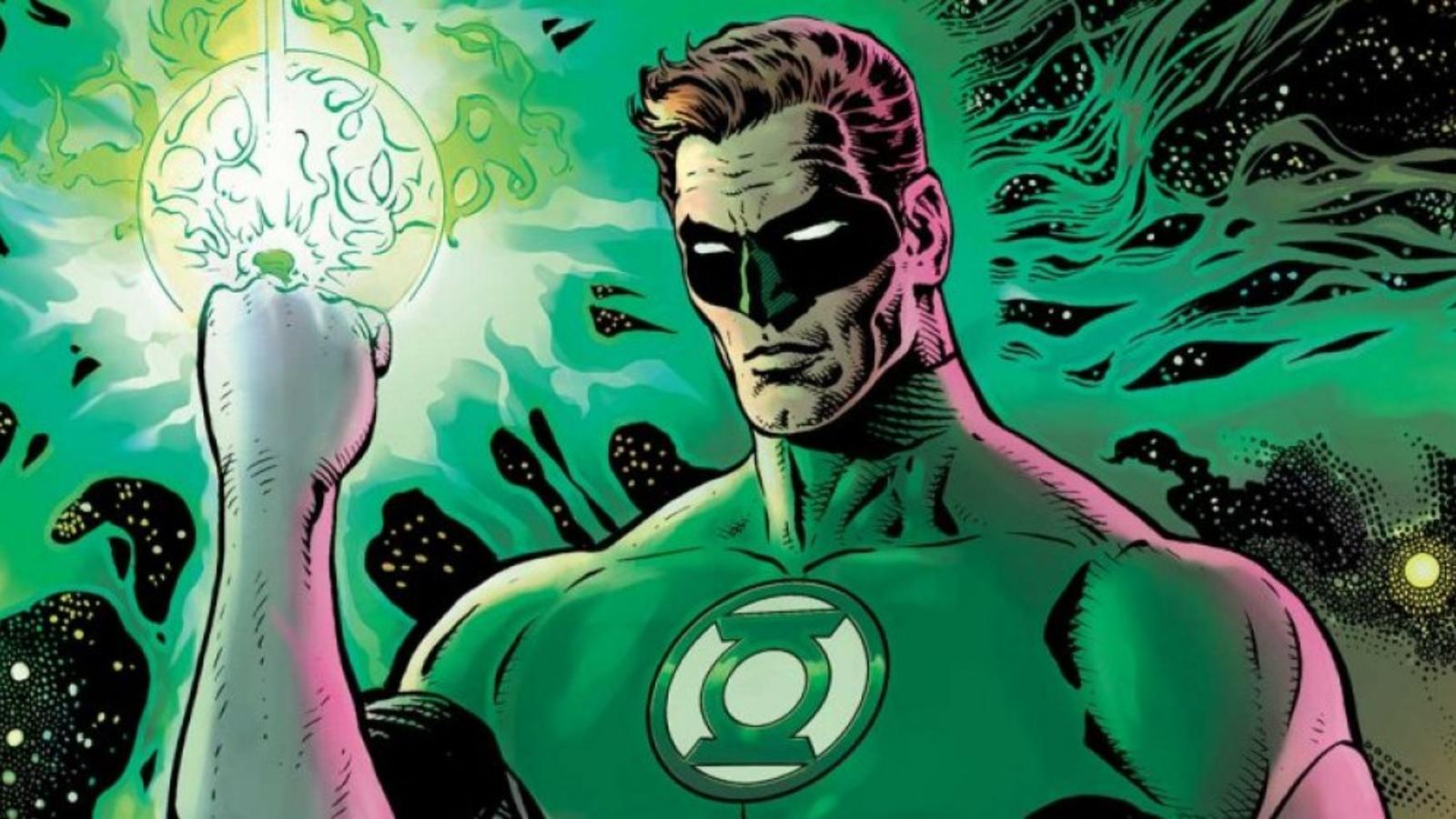 The co-creator of the Arrowverse (the same set of series that brought Crisis on Infinite Earths) Greg Berlanti is jumping into another area of the DC universe with a series all about the origins of numerous Green Lanterns. In addition, this show will also focus on the infamous DC villain Sinestro. 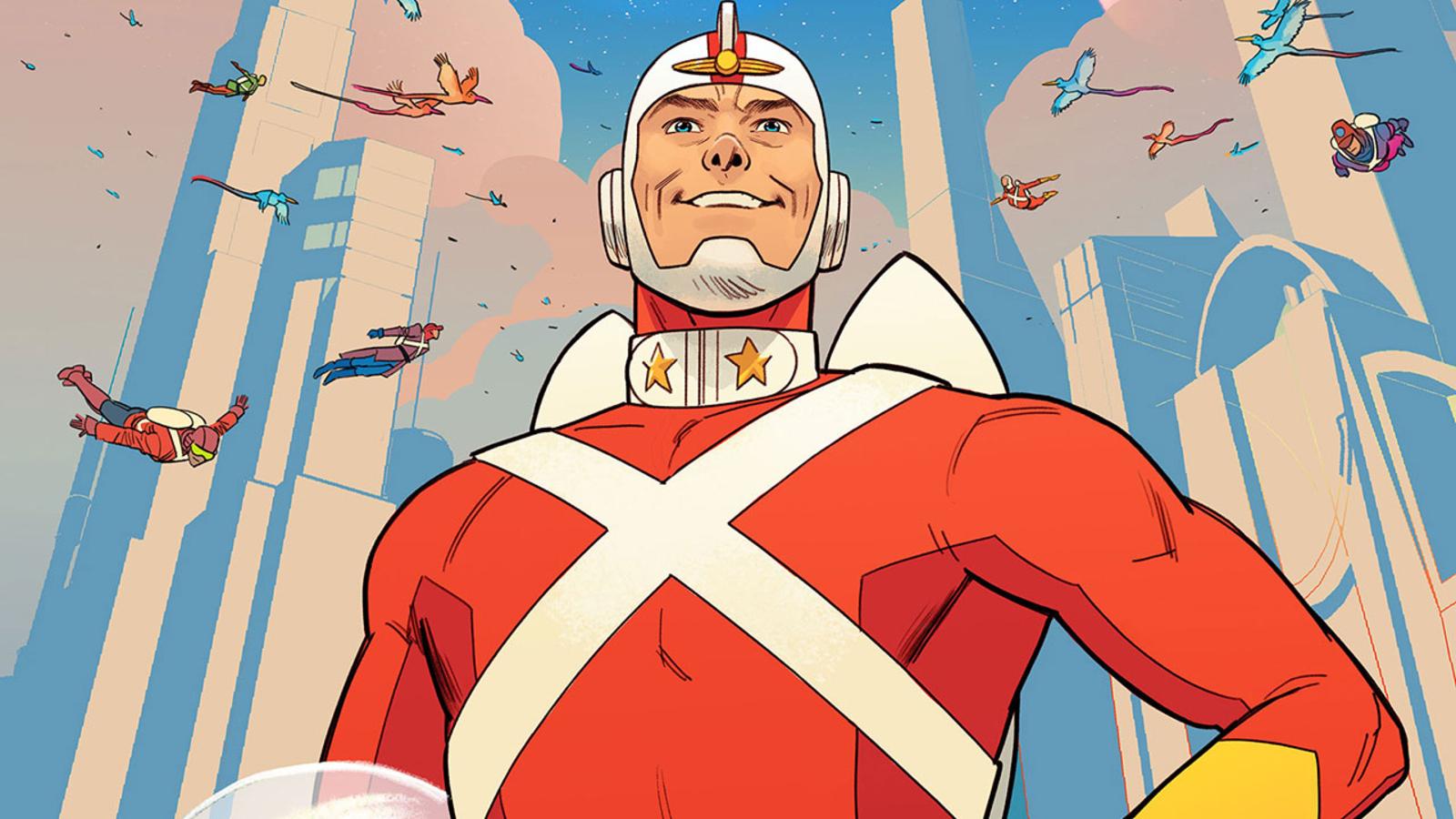 The third big live-action DC series planned for HBO Max will be a little different, as it will be an anthology. Whilst the show will deal with numerous DC heroes, it will focus primarily on archaeologist turned intergalactic-superhero, Adam Strange. 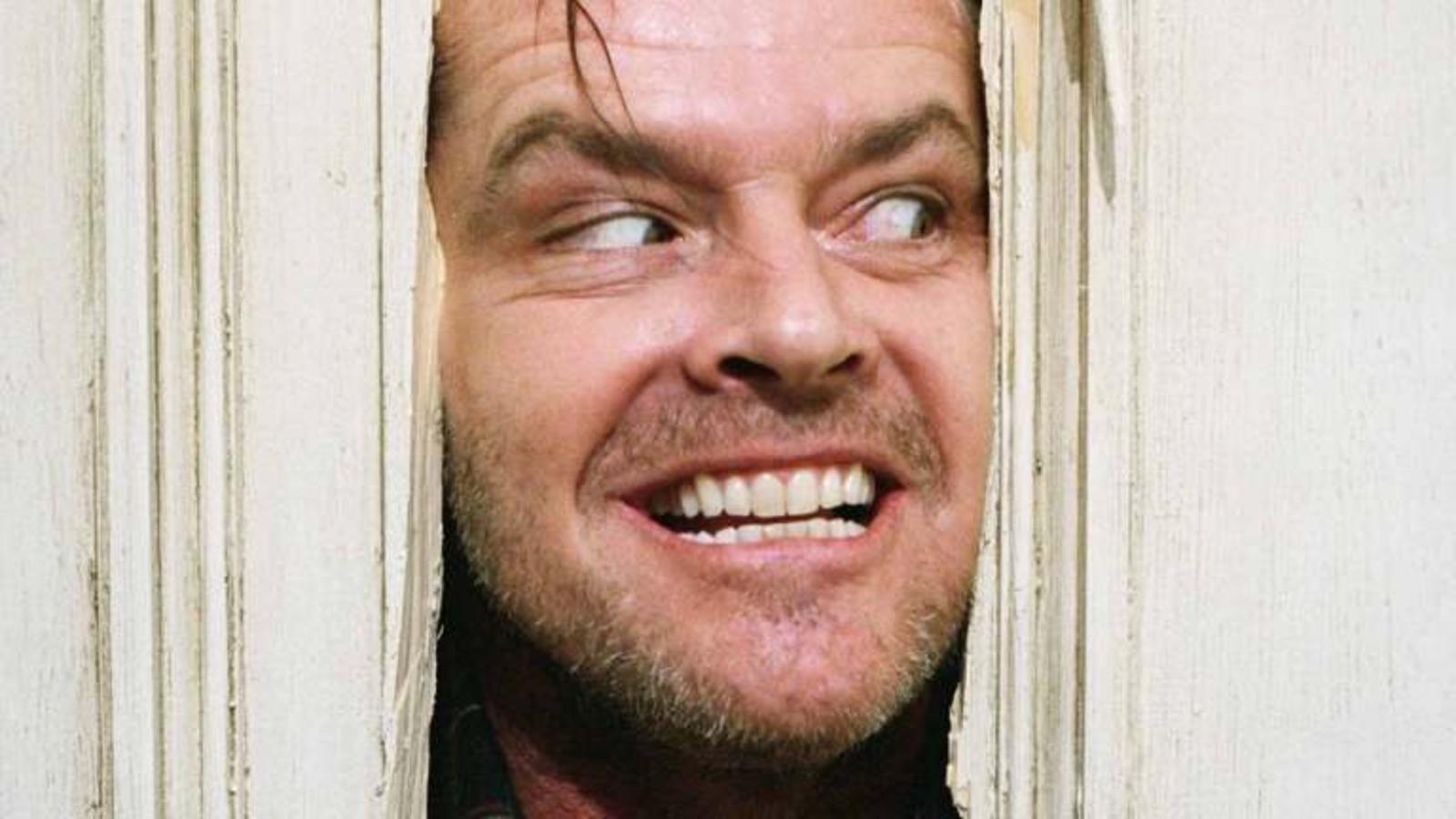 Here’s one for the cult horror fans out there. Based on Stephen King’s The Shining, Overlook explores the mysterious beings that dwell within the Overlook Hotel in the Colorado Rockies – the terrifying setting of King’s novel. Note that this is more of a spin-off, rather than a sequel like the recent Doctor Sleep.

Gremlins: Secrets of the Mogwai 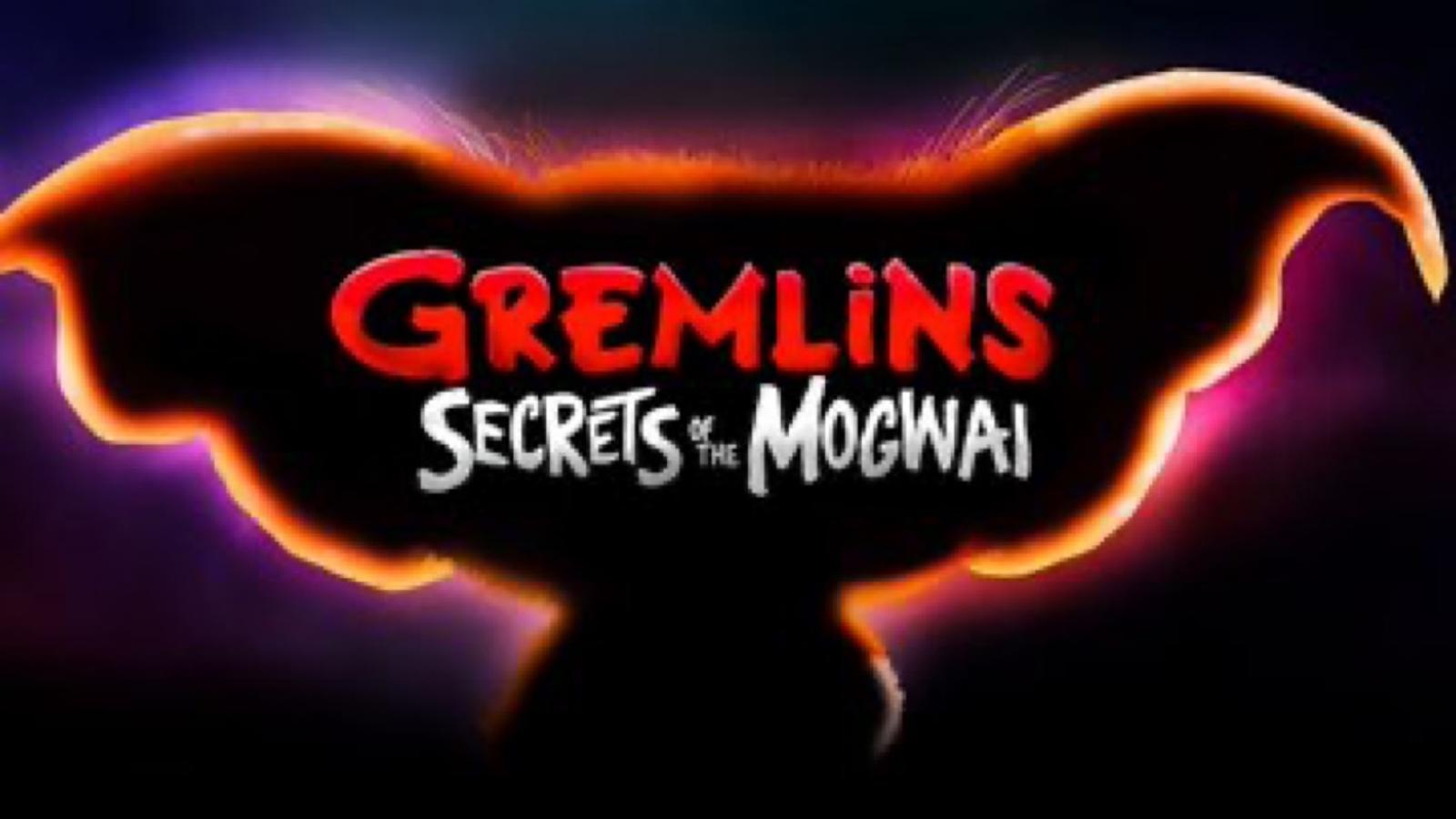 It’s Gremlins – but not quite as you know it. This new show will be animated, and act as a prequel to both of the cult films. Set in the 1920s in Shanghai, it follows a boy called Sam Wing who meets a familiar (and adorable) face, the Mogwai Gizmo. 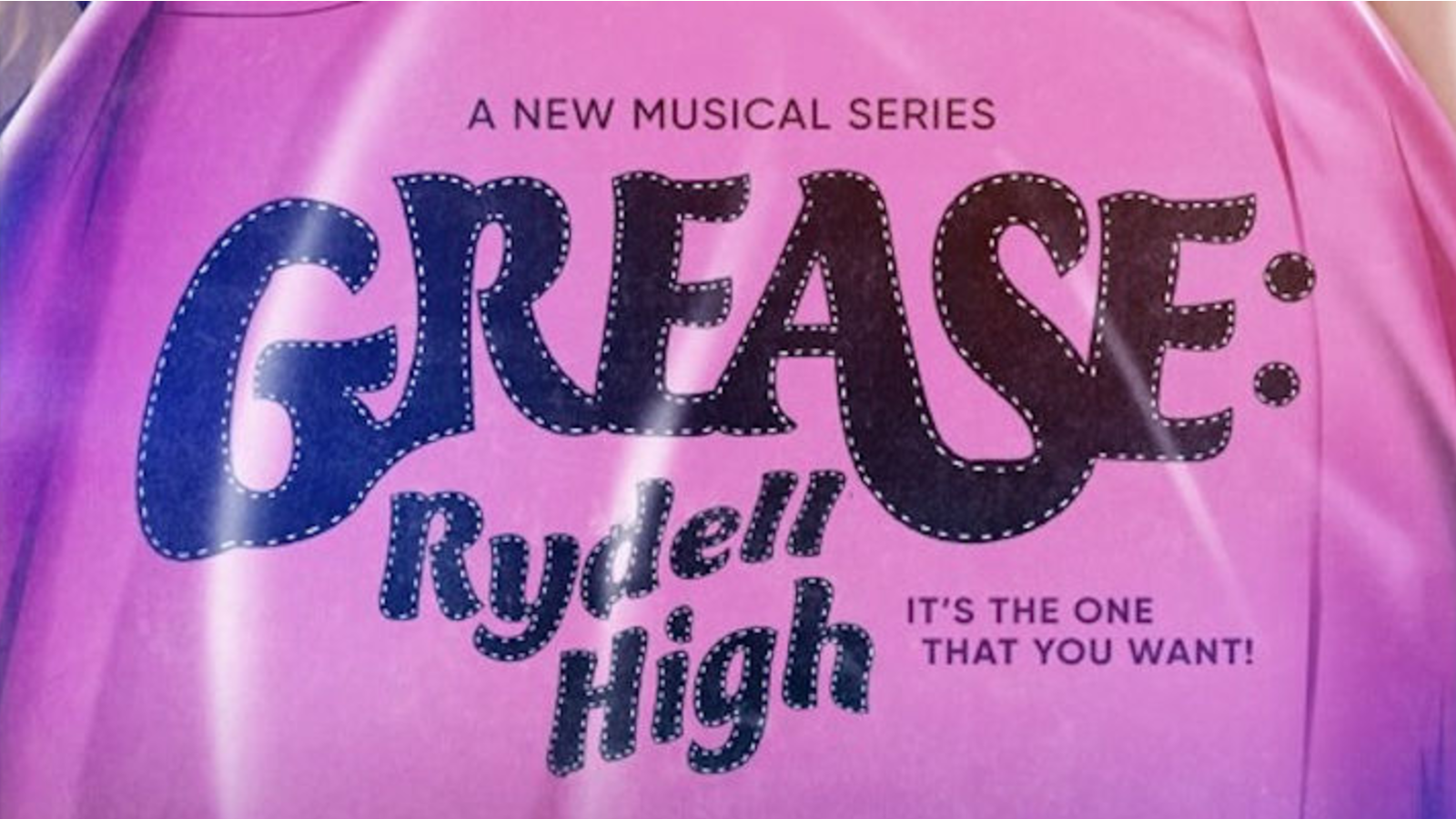 Grease may have been 22 years ago, but the story is continuing on with HBO Max. This new musical comedy series will be set in the same high school, following students that haven’t yet graduated in the same time period. We don’t know whether the show will cast replacements for the original film (unless they’re recreating a younger John Travolta with CGI).