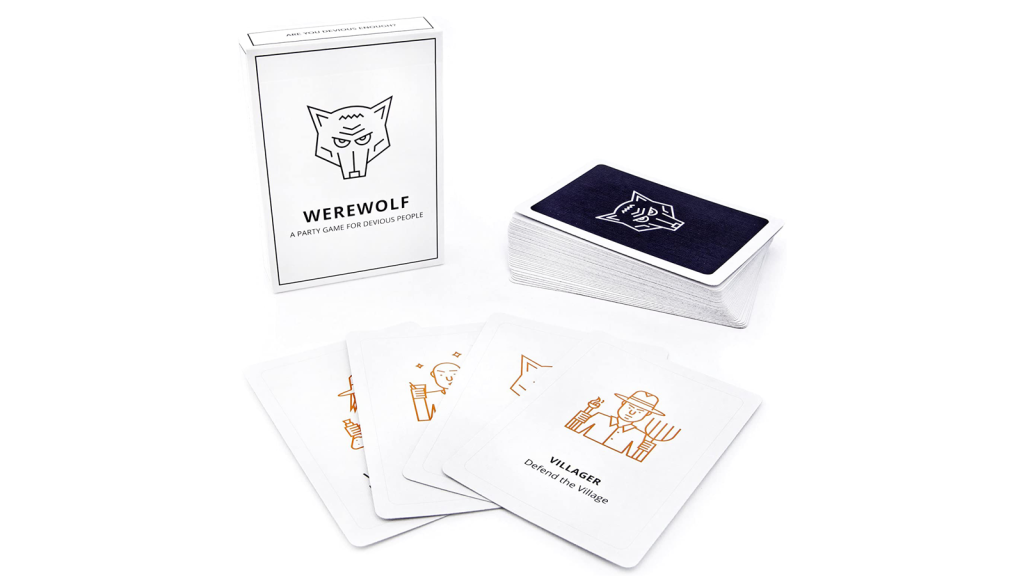 As many of us are spending a lot of time at home, it’s important to find fun ways to stay entertained. Watching endless Netflix series is certainly enjoyable, but it’s hardly the most social of activities. Card and board games are a great way to have a laugh with your flatmates and family, all while getting your brain into gear once more.

But, with many of the best board games costing as much as a good meal out (remember those?), it can feel too much of an investment upfront, especially if you’re not sure you’ll enjoy the game. That’s why we’ve put together a selection of much more affordable options. Now, what shall we play?

On your own? Here are the best solo board games.

Codenames is easy to get to grips with as it’s essentially a word association game. 25 cards are laid out in a five-by-five grid, each with a word on them, such as Dog, Aztec or Snow. These represent the potential codenames of spy agents you have out in the field. Two teams of at least two people then compete to find their people while avoided the enemy agents.

This is done by one playing the Spymaster, who draws a card at the start of the game which reveals which words on the grid are the codenames, then giving clues to the other as to which cards are the ones to pick on each turn. But, choose the wrong option and your go could be over or in the case of selecting the Deadly Assassin you’ll lose the game outright.

With nearly 10,000 reviews on Amazon giving it a 4.5-star rating, this is about as safe a bet for a good game that you’ll ever find. There’s also other version available such as Codename: Duet (a two-player co-op) Codename: Pictures (where the cards have images rather than words), and Codename: XXL (with much larger cards so they’re easier to read).

If you want to learn a little more about your fellow players and see how much they know about the way you think, then Sussed is a hilarious way to do so. The premise is simple, you draw a card that has a scenario described and then three potential answers. For example, ‘I’d rather be an apprentice to a…’ A. Ship’s doctor, B. Ship’s carpenter, C. Ship’s mapmaker.

Then the other players have to discuss which one they think you would choose and why. It’s not so much about correctly answering the questions, more to provoke conversation and get a glimpse inside each other’s minds.

The Sussed series has a whole range of editions that cover different subjects and age-ranges, from the All Sorts pack that’s aimed at players aged six and upwards to the 17+ NSFW edition.

Yes, we know that most people probably have an Uno deck somewhere in their house, but if not then this frantic card game is a classic family that’s well worth it’s tiny price.

The deck is comprised of cards bearing numbers and one of four colours. The task is for the players to try and get rid of all their cards as quickly as possible by matching them to either the number or colour of the last one played. But, and this is where things take on a life of their own, certain cards cause players to have to pick up additional ones, swap hands with other players, miss a go or a range of other penalties. These can be expanded by the included wild cards that can be given any rules you like.

Mad, speedy, and with the potential to end friendships, Uno is a must-have for any games collection.

Another card game with similar look to Uno is Skyjo, although this time you won’t be frantically trying to get rid of your hand, but instead building one that has the lowest total amount when you add the numbers on each card together.

Skyjo has plenty of strategic elements where you can risk taking big number cards into your hand in the hopes that you get three, which cancels them out, or take a chance on turning over one of the twelve you have in your hand. All the while you need to be calculating the worth of your cards, plus those of the others players around the table. Then you’ll know when you can turn over all your cards to end the hand and hopefully win the game.

A great game for playing with kids, as it improves their mental arithmetic, or for those who prefer a less pacy game based on numbers and tactics.

Werewolf is party game that’s been around for a long time in a variety of guises. Due to its nature, it requires a minimum of seven players, but if you have that many in your family or household then it’s a fantastic way to spend an evening lying to your friends or accusing them of heinous acts.

At the beginning of the game cards are dealt out and each player turns them over secretly to reveal their character. These are either villagers, doctors, seers or werewolves. Then the moderator (another player that can change each game) wakes everyone up and tells them that someone has been killed and that a werewolf was the culprit. Everyone must now debate on who they think is the werewolf (or werewolves) and at the end of the turn they must make an accusation, while those in the firing line argue their innocence. If they identify the monster then the village is saved, but otherwise night must fall.

If it’s the latter, then the moderator puts everyone to sleep and the werewolf is free to select another victim. Those playing the doctor can heal a villager, while the seer can select a player and be told whether they are the werewolf or not.

Stellar Factory has added further levels of fun to the game by including additional character cards, such the village drunk that can only communicate in grunts and noises, so your acting skills have a chance to shine.

If you like to role-play, eat and drink while you game, and don’t mind pointing the finger at your mates, then Werewolf is a superb option.

This is a cracking card-based game that revolves around amassing gold and victory points from ships and tradesmen that you can hire in the fictional Port Royal.

A huge deck is all that comes in the box, and upon the back of each card is artwork depicting a gold coin. These represent the gold that you’ll use to try and win the game. On the reverse are either characters who are the inhabitants of the Port or ships of varying colours.

At the start of each round the active player will turn over as many cards from the deck as they like, bearing in mind that revealing two ships of the same colours will instantly end their turn. Then they can either pay to hire the characters or take the gold amount that each ship is worth (denoted by the values on the cards). The ships are easy money, while the characters have modifiers that can mean you get more for ships of certain colours, it costs less to hire characters, or other ways that effect the game.

This might seem complicated, but Port Royal is easy to pick up and encourages you to take chances in order to gain a march on your competitors, making it a competitive treat. Each character card has a victory point number printed on it, and once you gain twelve points you are the winner. The strategic elements of the game mean that it isn’t a quick-fire experience, but instead one that requires thinking and patience as you work towards your goal. Games can last up to around 45 minutes and are best played with four or more people, so put the kettle on and settle down. There’s gold to be made.

If you’re looking for a head-to-head battle that’s fast and furious, then Dungeon Mayhem should fit the bill nicely. There are four different characters you can play – Paladin, Wizard, Rogue or Barbarian – each of which has their own deck of cards. You start with ten hit points and the aim is to batter your opponents down to zero.

You do this by drawing cards, each of which will either give you attack or defence points, plus there are ones that let you draw additional cards during your go. Apply the attack points to your enemies, use the defence points to keep you safe, and let battle commence.

There isn’t much in the way of strategy, but plenty of fun as each game lasts for around ten minutes and is a non-stop frenzy of battle. The colourfully illustrated artwork on the cards adds to the levity, and while it is nowhere near a full version of Dungeons & Dragons, it’s a fine way to start out with the legendary series.