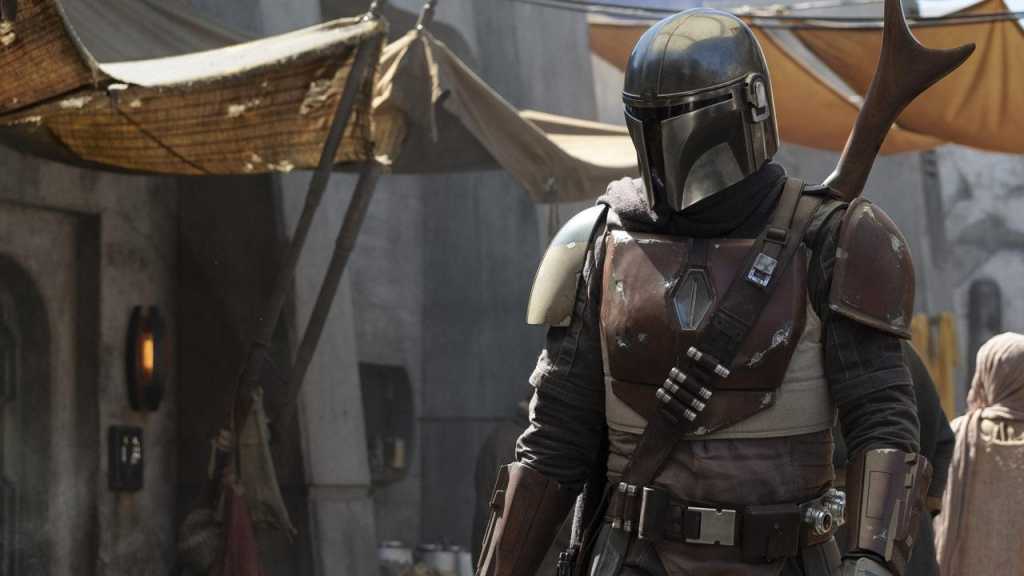 Disney+ is here in the UK, bringing with it a vast library of films and TV shows from across Disney’s history.

From old-school animations to the latest Pixar, Star Wars, and Marvel blockbusters – not to mention plenty from the 20th Century Fox back catalogue after the acquisition – there’s no shortage of stuff to watch.

For a lot of people a streaming service will be judged not by its classics but by its new material however, so can Disney+ compete with the billions spent by Netflix on original productions?

Here are our favourite Disney+ originals so far, and we’ll be sure to add to the list as future series like Falcon and the Winter Soldier or the Obi-Wan series hit the platform. You can also check out our guides to the best movies and best TV shows on Disney+ as a whole, combining both new exclusives and classic favourites.

And if you haven’t yet, head to the Disney+ site to sign up for a 7-day free trial and check some of our picks out. Or pick up the service free for 6 months with O2.

It would be difficult to write a list like this and not include The Mandalorian. Undeniably Disney+’s flagship launch title, this is the first ever live-action Star Wars TV series and it more than lives up to the hype.

Across eight episodes in the first season the series delves deep into new territory for Star Wars, unleashes a new merchandising behemoth in Baby Yoda, and revels in a darker, grittier, space-western setting.

Season two is already confirmed to arrive later this year, and promises to shake things up even further.

The World According to Jeff Goldblum 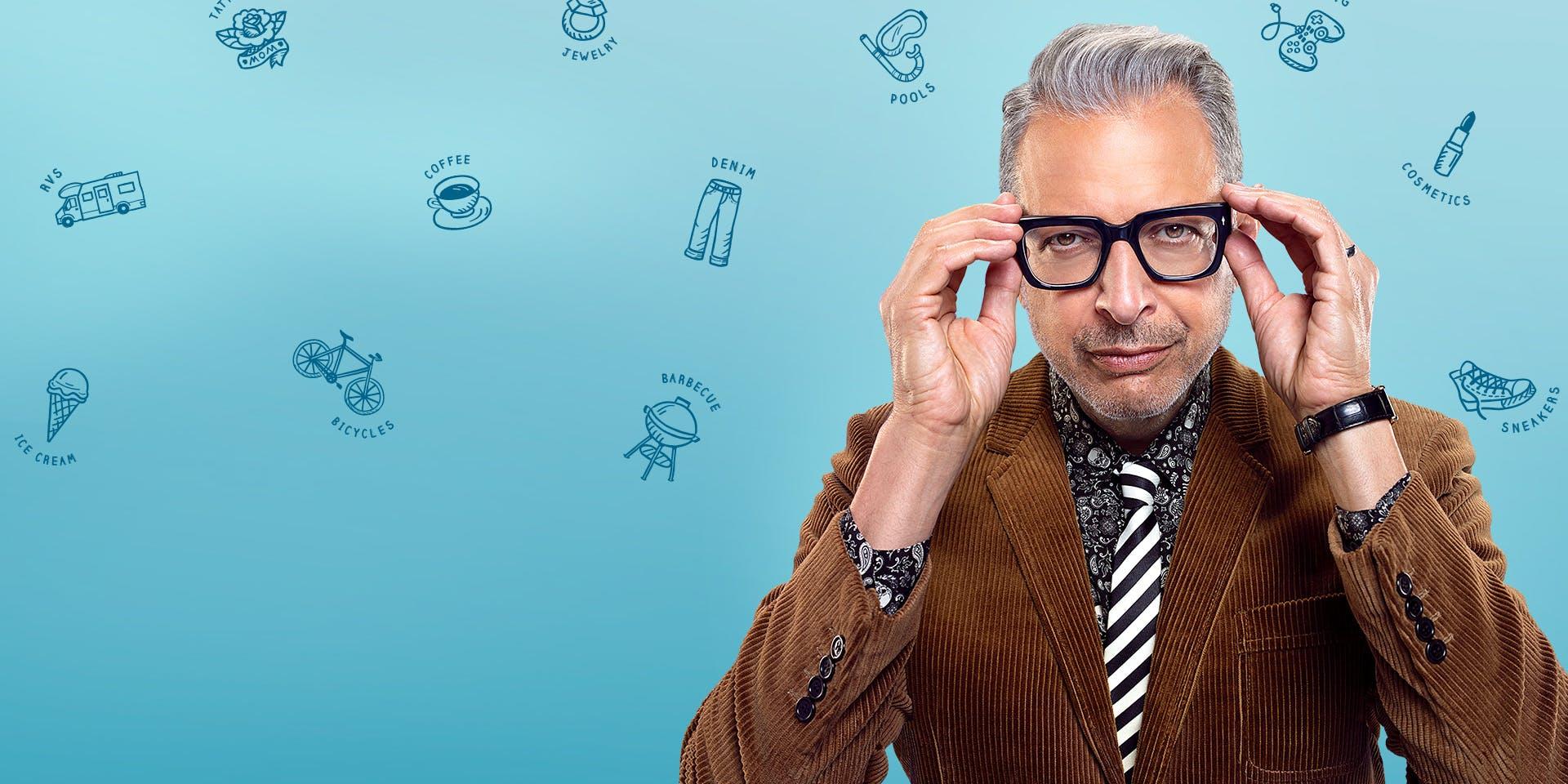 That’s it. That’s the sell. There shouldn’t be anything else you need to know to understand why we’re fans of The World According to Jeff Goldblum, which sees the idiosyncratic actor delve deep into the history and culture of tattoos, ice cream, bikes, swimming pools, and more.

The Clone Wars: The Final Season

The Mandalorian isn’t the only Star Wars game in town on Disney+.

One of the most hyped new releases is the seventh season of Star Wars: The Clone Wars, the ace animated series which ended back in 2014, to be followed by Rebels and Resistance.

Revived for Disney+ for one season only, it’s a chance for creator Dave Filoni to wrap up all the loose threads, maneuvre all the pieces into place for Revenge of the Sith, and say one final goodbye to fan-favourite Ahsoka Tano (until she pops up in The Mandalorian’s second season that is).

Lady and the Tramp 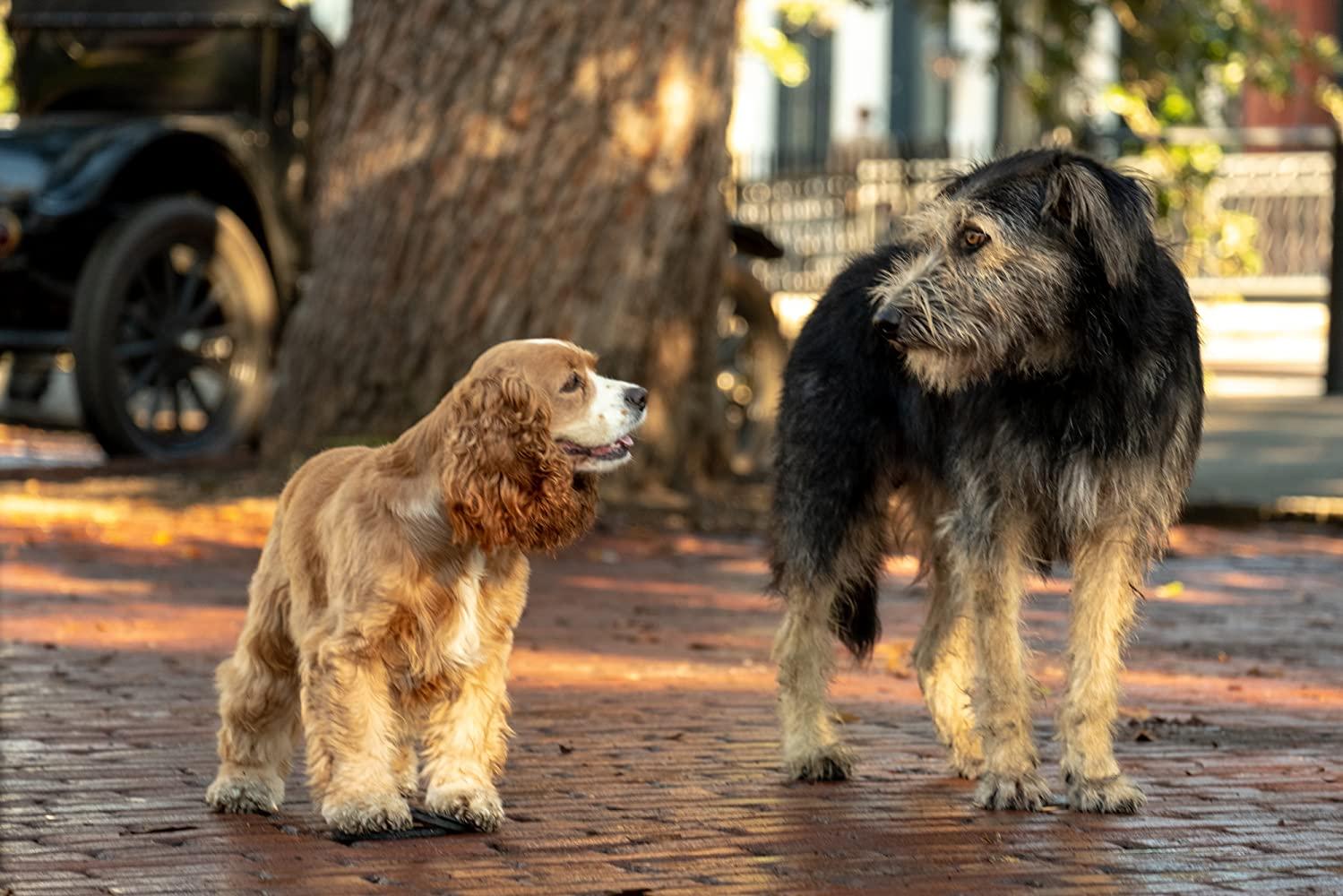 Disney has flooded cinemas with live action remakes of some of its greatest animated movies over the years, but Lady and the Tramp is the first to skip the big screen and debut on Disney+ instead.

It’s essentially the same film as before, but with real dogs. And honestly? That’s all we need. 111 minutes of cute pups getting into hijinks and eating spaghetti, a.k.a. the perfect film. 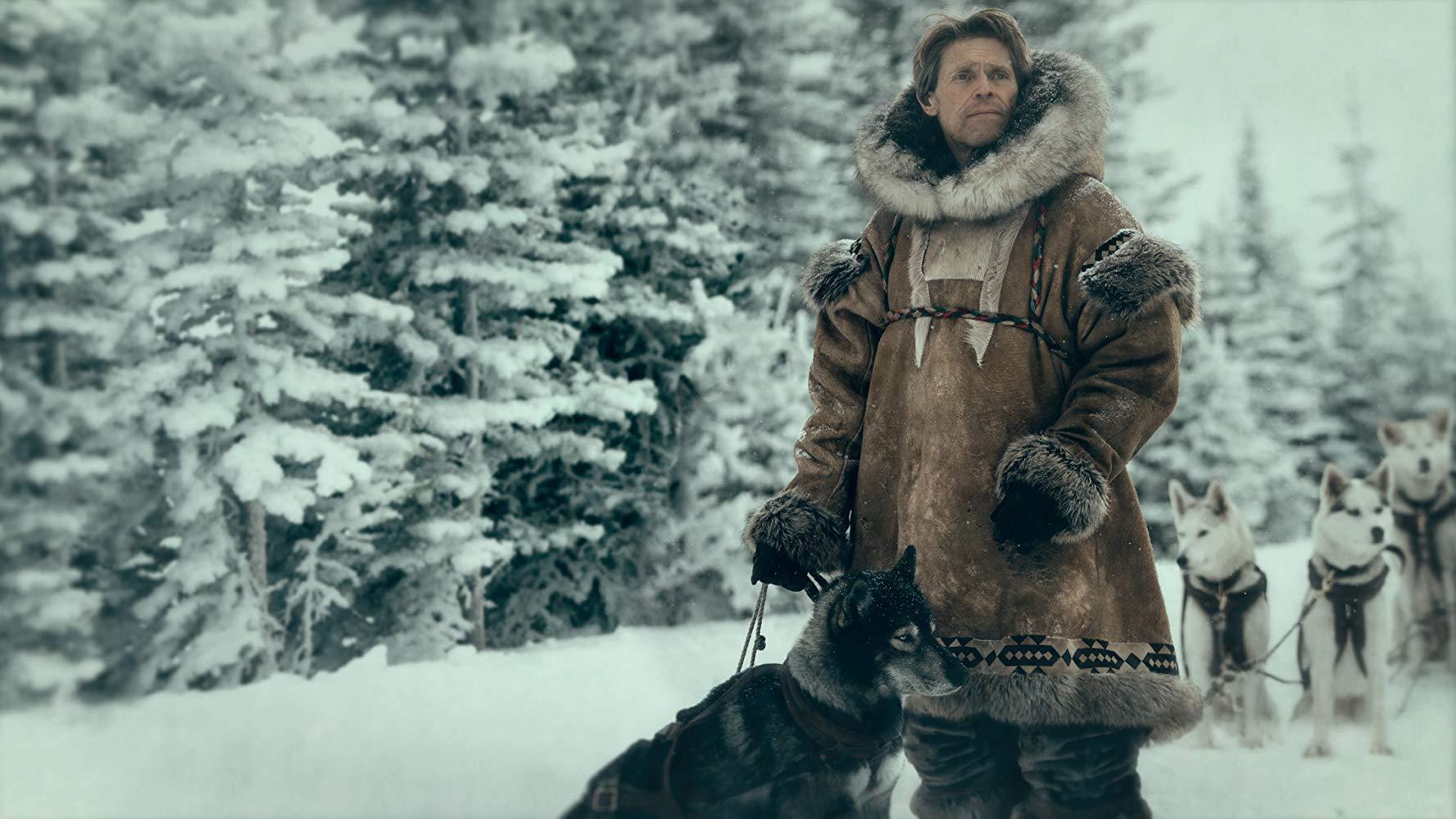 Again, this is not a difficult one to get your head around. Dafoe plays dogsled trainer Leonhard Seppala in this real-life story of survival in the Alaskan tundra.

Think The Revenant but with less murder and bears, and more adorable husky action. What more could you ask for?