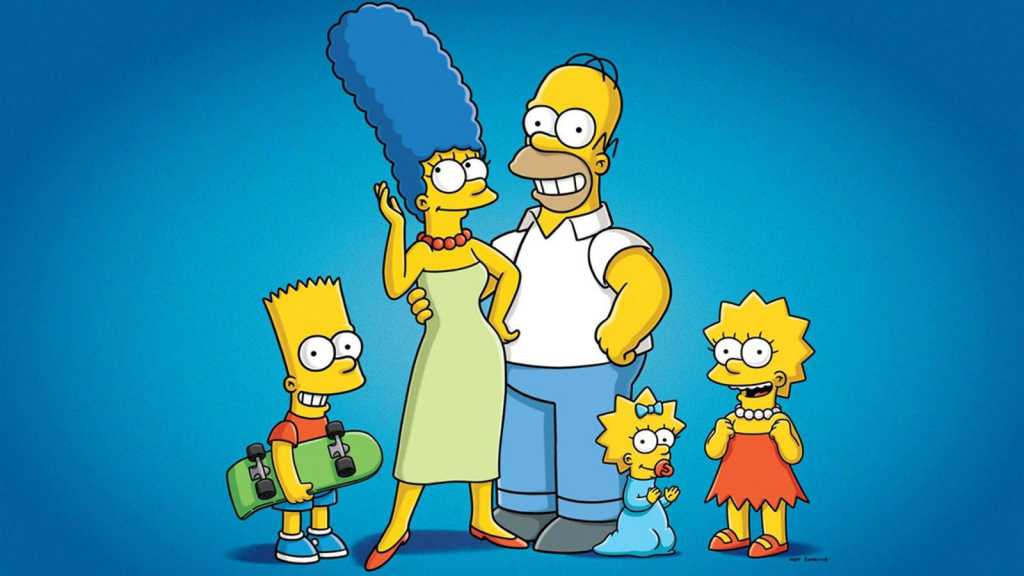 With Disney Plus now available in the UK, you may be curating your watch list – and it’s highly like that The Simpsons is on there.

But with over 600 episodes to choose from, you’ll literally be spoilt for choice on which episodes to watch first. Fortunately, we’ve cherry-picked some of the best out of the line-up that will leave you quoting them for years to come.

Looking for other things to watch on Disney Plus? Check out our lists of the best TV shows and best movies on the platform.

You can also now watch older episodes in their original aspect ratio – here’s our guide to watching The Simpsons in the 4:3 aspect ratio.

You Only Move Twice

If the name didn’t give it away, this is a Bond-inspired episode, in which the Simpsons move out of Springfield to Cypress Creek after Homer is offered a new job by Hank Scorpio. Homer however fails to notice that his Boss is an evil mastermind, continuing on living life in this ‘idyllic’ town. Meanwhile, the rest of the family face problems of their own.

Marge vs. the Monorail 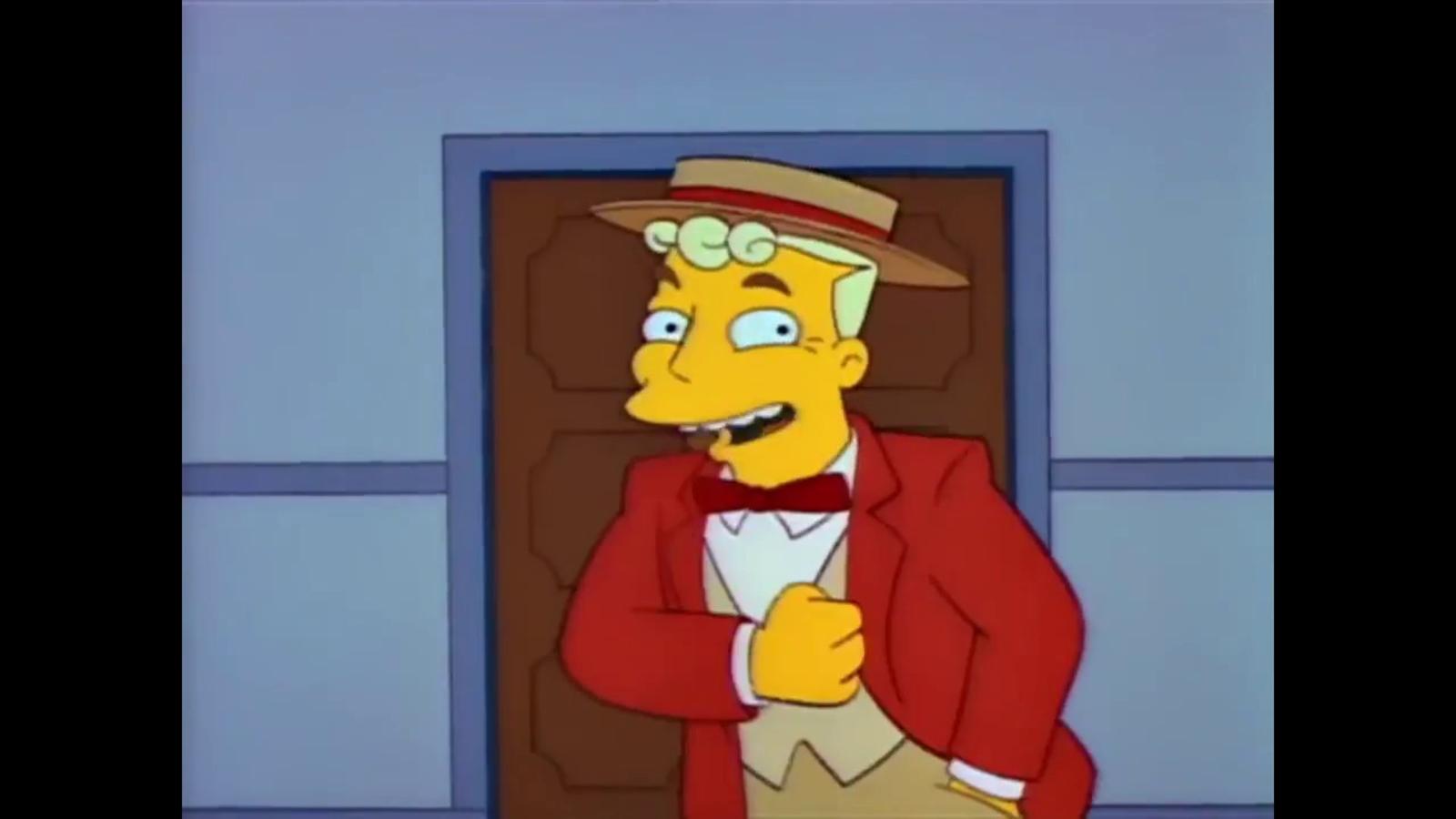 The Simpsons has had numerous musical numbers over the years, but the Monorail song probably takes the cake for being the most god darn catchy. A new businessman comes to the town trying to sell a monorail to reignite Springfield, something Marge heavily opposes after seeing the repercussions. 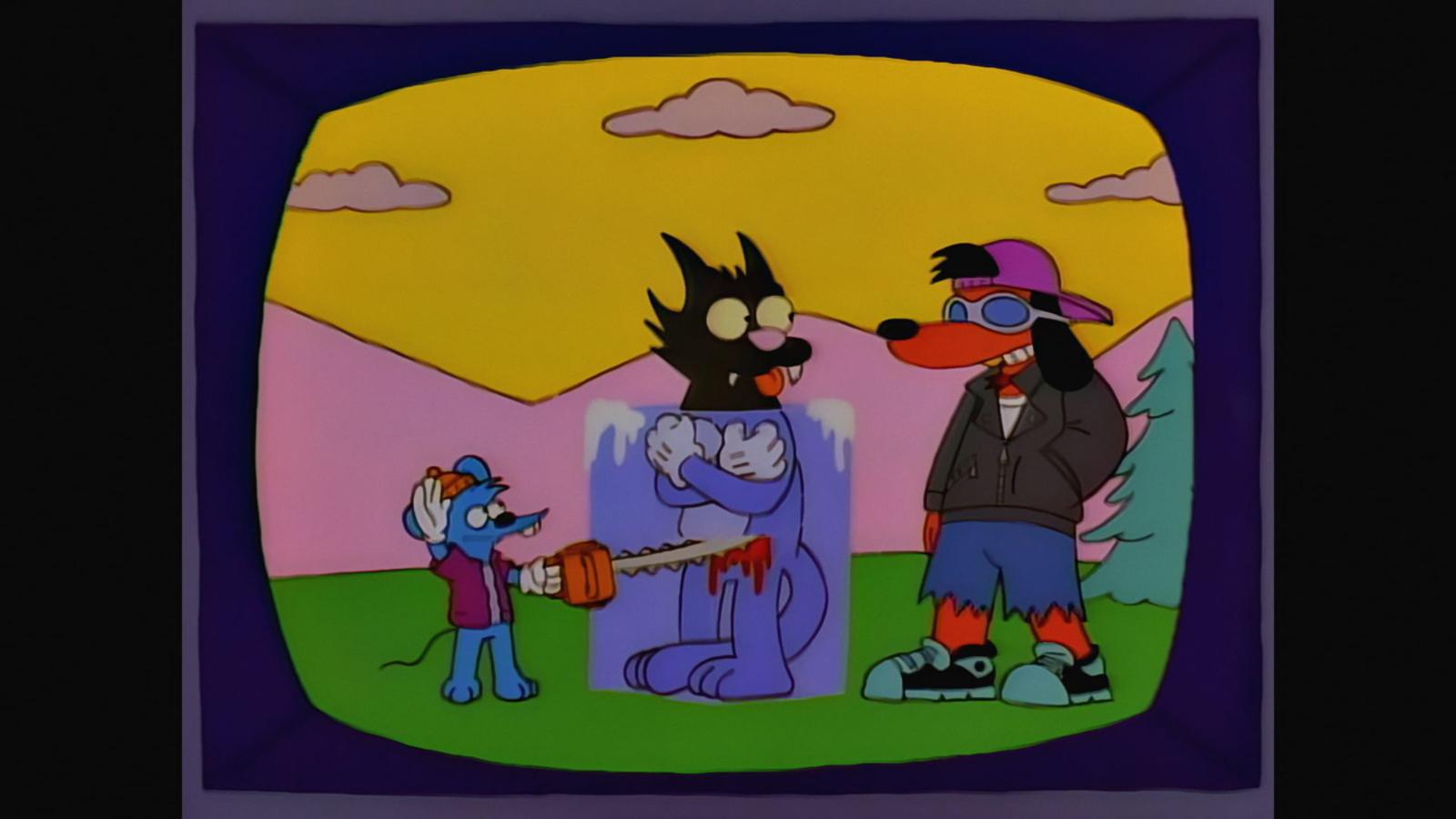 Itchy & Scratchy are staples of The Simpsons, but this episode is exceptionally special. The writers of the violent kids cartoon decide to give it new life by introducing a third main character – a dog called Poochie. The production company holds auditions for the voice actor, and Homer gets the part. Unfortunately, Poochie is not so well received… 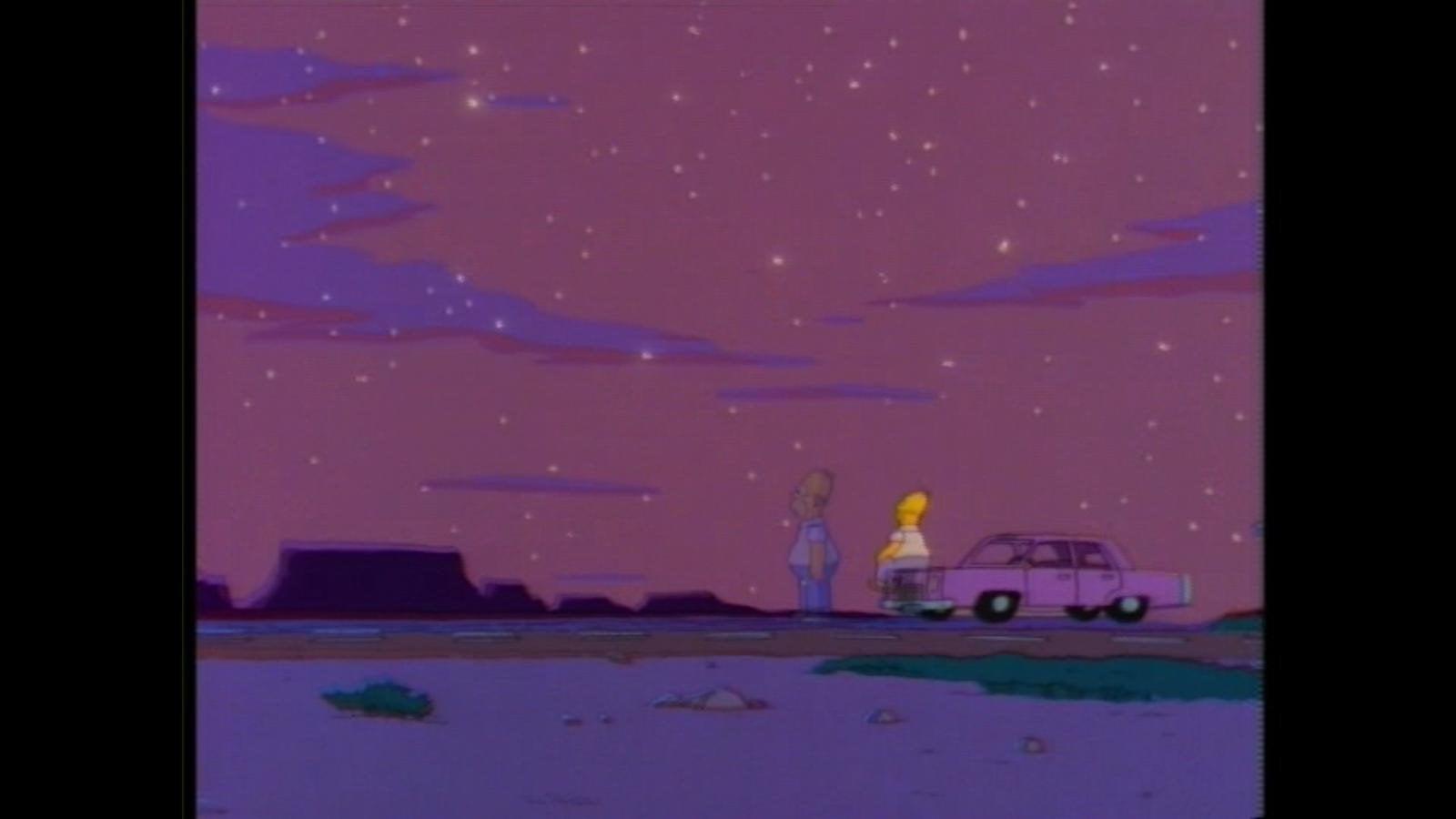 This may not be the most hilarious Simpsons episode, but it is by far one of the most emotional. Homer is reunited with his long-lost mother who he initially thought was dead, and the two reconnect to make up for lost time. We recommend tissues for the ending scene. 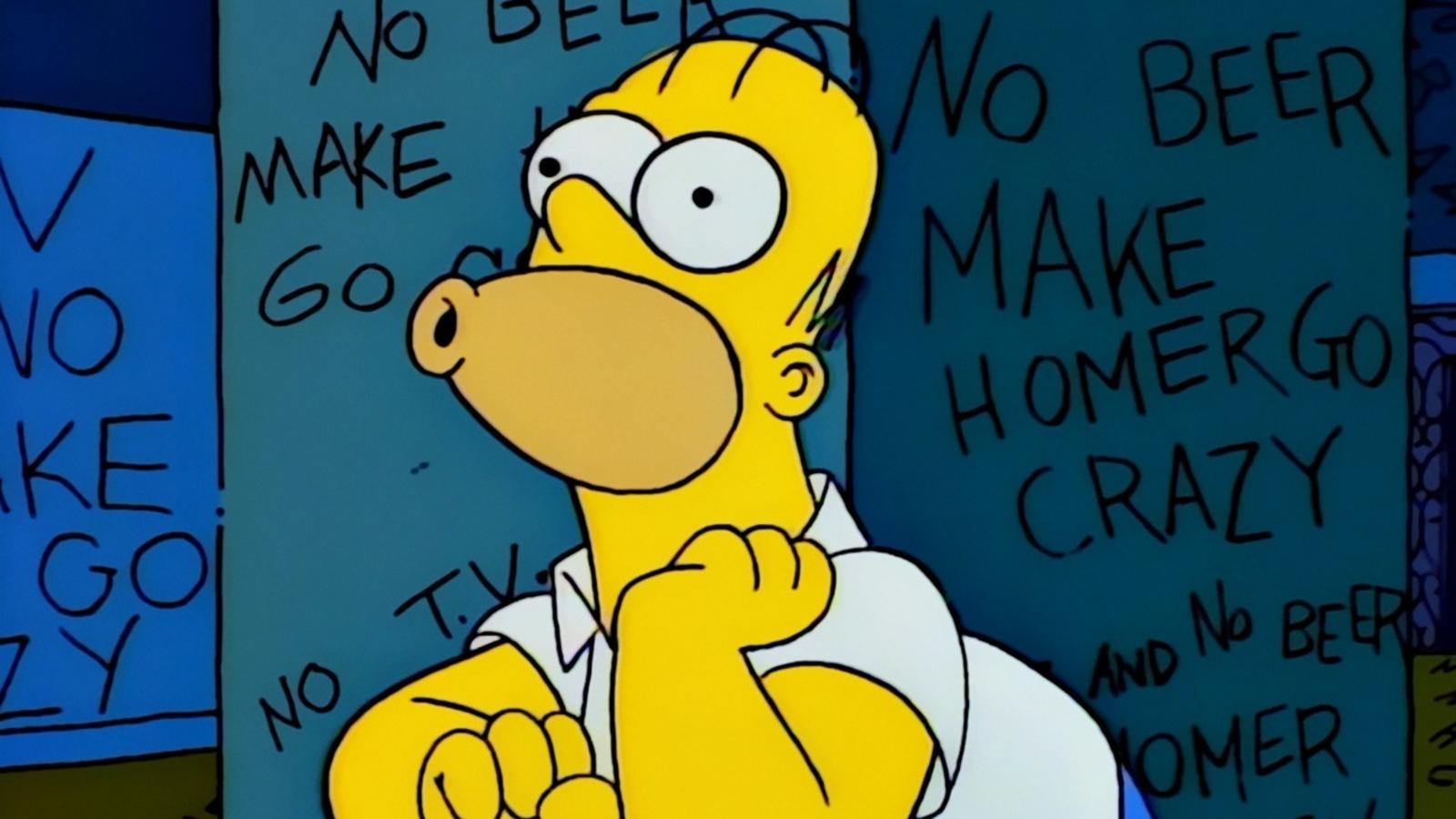 It wouldn’t be a best Simpsons episodes list without a Halloween special that features three separate stories. This episode has a spin on The Shining, in which Homer is invited to Mr Burns’s mansion, but slowly begins to lose his mind. No TV and no beer make Homer…something…something. 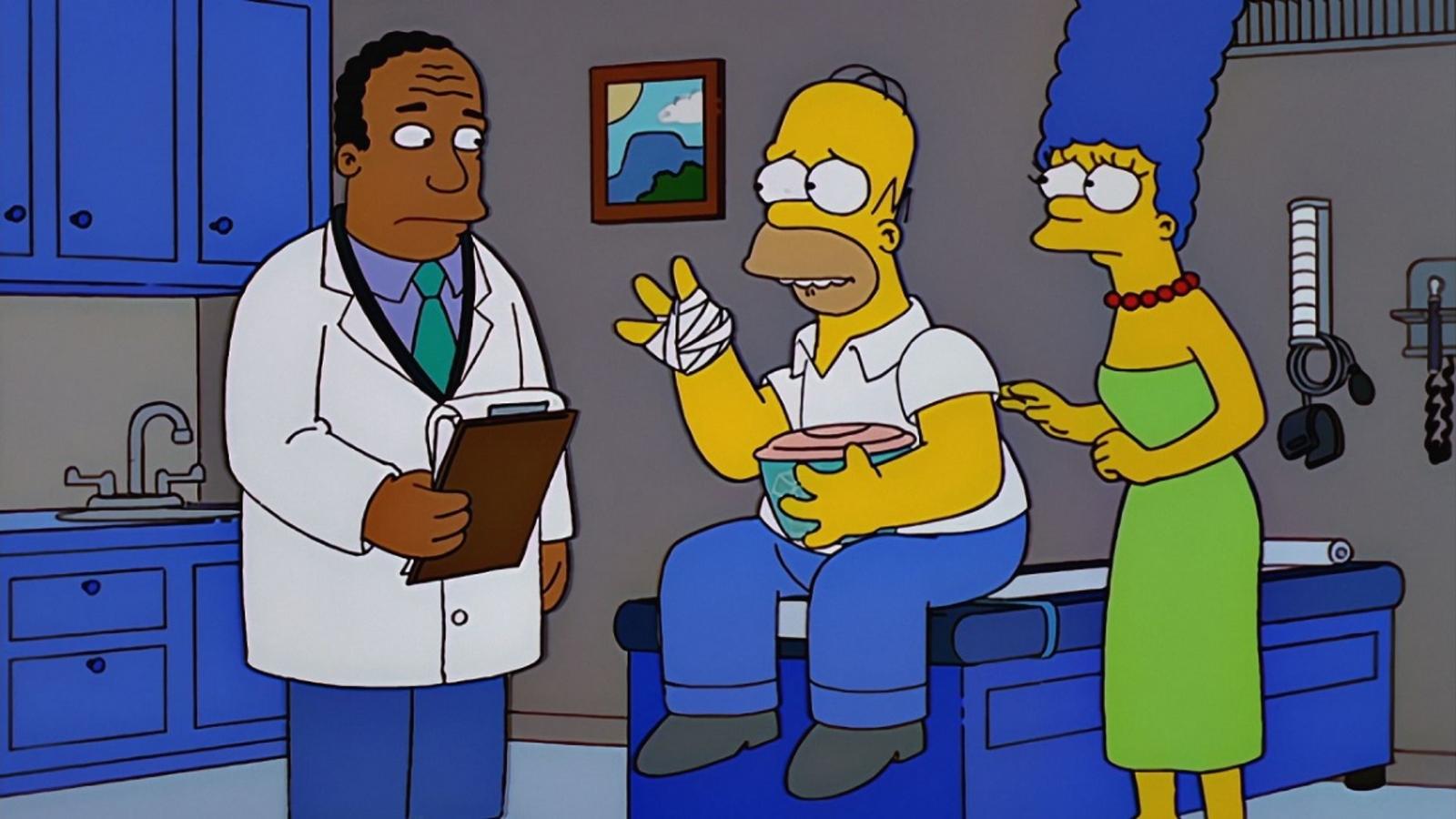 Another multi-character focused episode, but this time it’s the same day told from three different points of view – Homer, Bart and Lisa. Homer’s thumb is severed, Lisa tries to get to school in time for her science fair, and Bart ends up getting involved with Fat Tony and the mob. Ultimately each tale is interconnected – and they’re cleverly tied together. 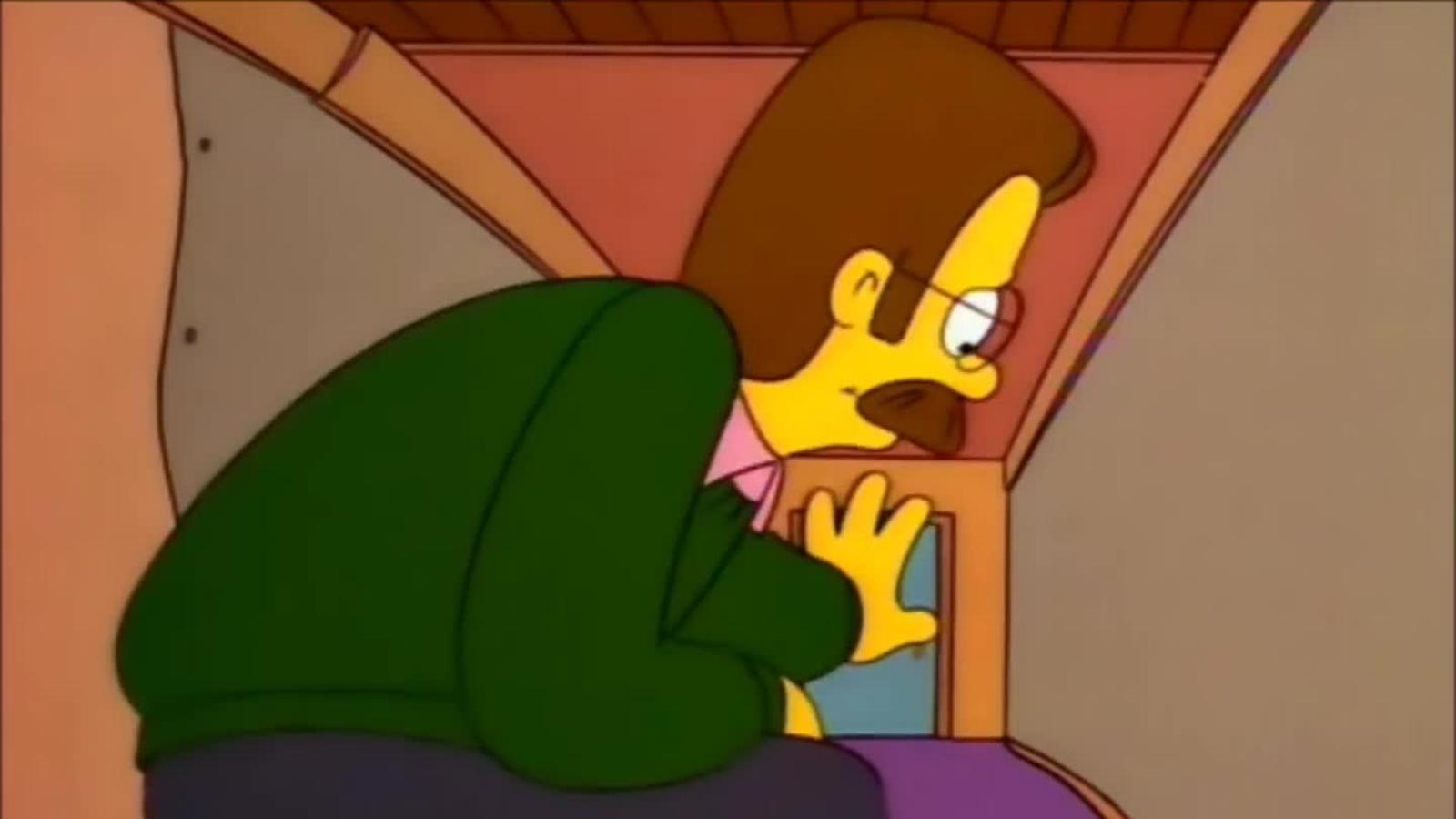 Whilst we all know Flanders as the cheery-diddly-doo neighbour of the Simpsons, we see an entirely different side of him in this episode. A hurricane blows through Springfield, destroying Ned Flanders’s home. When the community does a poor job at rebuilding his house, Flanders snaps and is sent to an asylum for his uncontrollable anger issues. 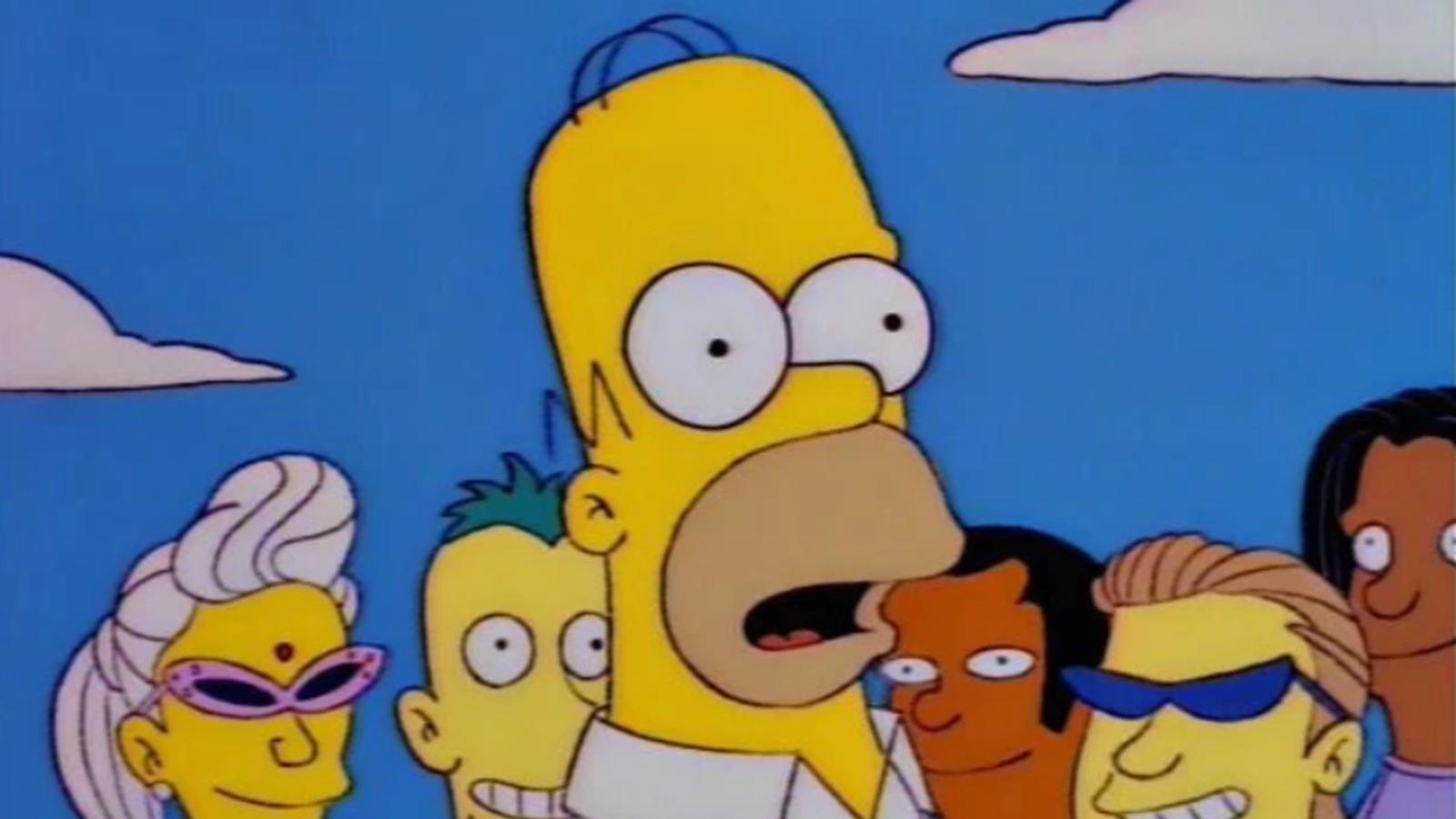 Do you feeeel like we do, Springfield? Yeah! Homer is accused of being out of touch with the current music scene by Bart and Lisa, so he takes them to the Hullabalooza festival, where he accidentally discovers he has a talent for taking a cannonball to the gut. He ends up travelling with the likes of Peter Frampton, Cypress Hill, The Smashing Pumpkins and Sonic Youth. 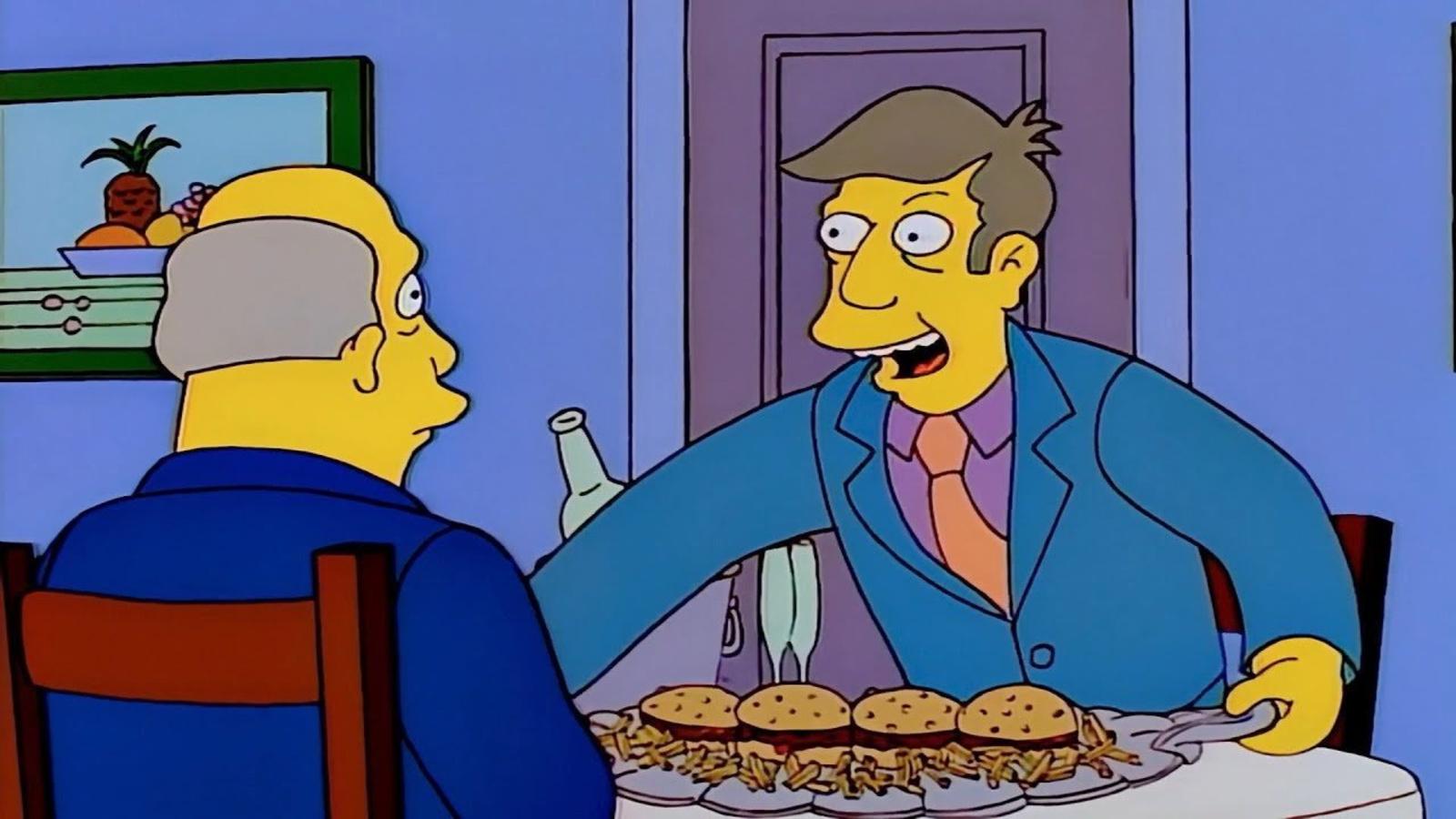 This episode is great as it gives a short snapshot of loads of the characters of Springfield, including Apu, Dr. Nick and Chief Wiggum. All the stories are pretty great, but most will know this episode best as the origin of the steamed hams meme – which happens during the segment with Principal Skinner and Superintendent Chalmers (“SEEEYMOOORE”). 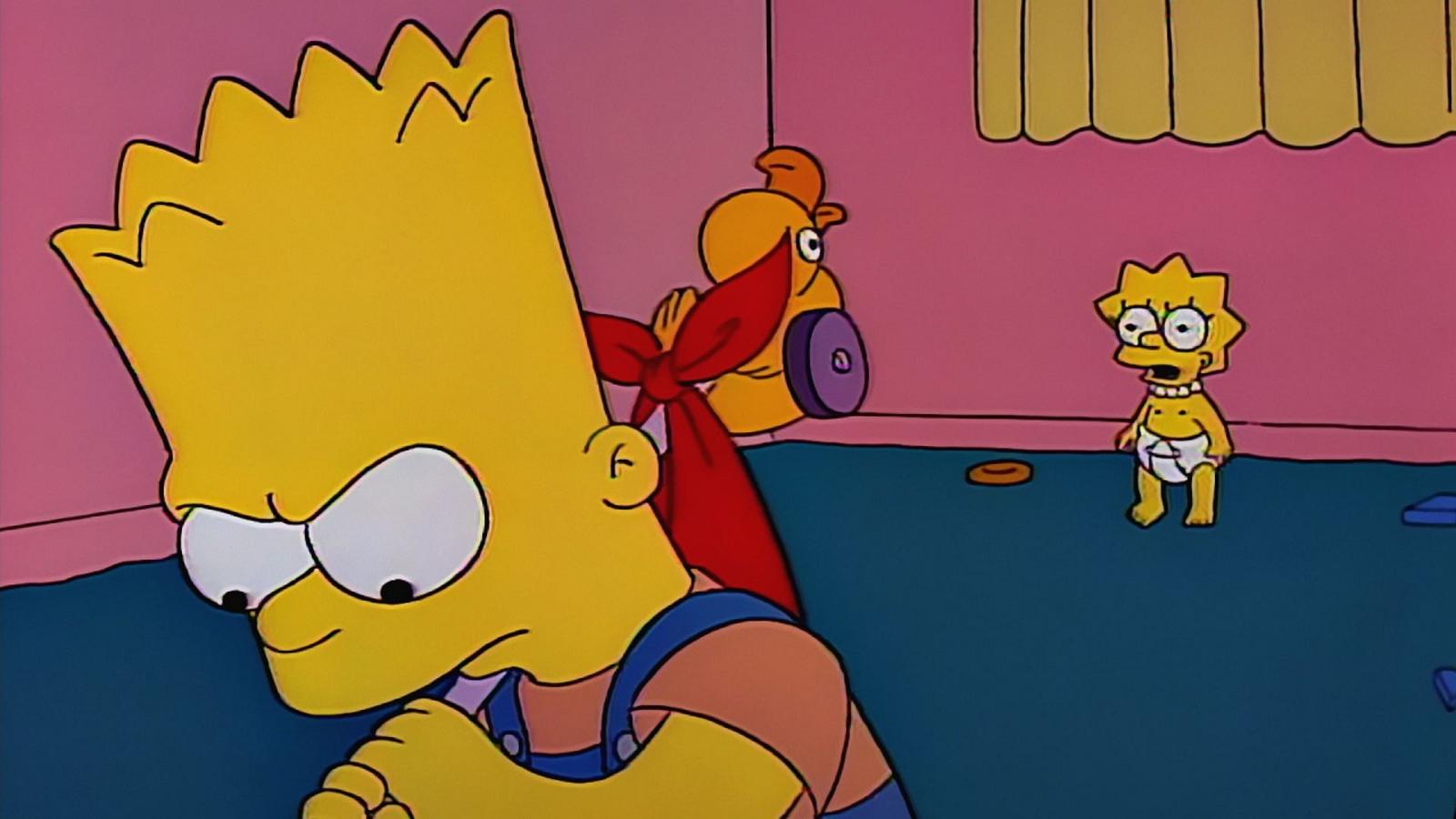 As the Simpsons try to get Maggie to say her first words, Marge reminisces on the earlier days. We get a glimpse into when Lisa was a baby, when Homer still has a reasonable head of hair and when Bart slept in that absolutely terrifying clown bed. The ending to this episode will also warm the cockles of your heart.