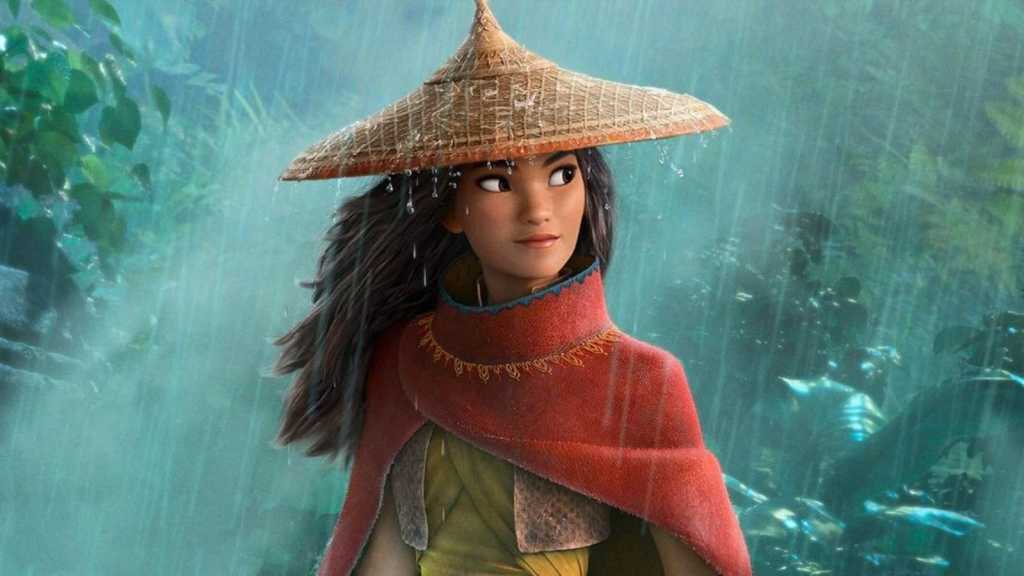 With over 500 films in the Disney Plus UK library, you’re a bit spoilt for choice on what to watch.

If however you’ve seen all the flicks you’re interested in – or you’ve managed to binge the entire library with all the time spent in the house in these trying times – then there’s still more films to look forward to over the next few months.

If you’ve not yet signed up for an account, you can register on the Disney+ website for £5.99 per month, or £59.99 per year – though these prices will be increasing for new subscribers on 23 February due to the addition of Star. Star will bringing a whole load of new exciting movies to the Disney Plus platform.

We’ve rounded up some of the biggest movies that are coming to Disney+ – including older cinematic releases and original exclusives. More excited for new programmes? Check out our list of the best TV shows coming to Disney Plus UK. We also have an explanation article on why Spider-Man isn’t on Disney Plus.

One of the arguably best Christmas films – Die Hard – is making its way to Disney+ via Star. John McClane (Bruce Willis) has to save a group of hostages from a group of terrorists who have taken a whole building hostage. The group is led by mastermind Hans Gruber (Alan Rickman). 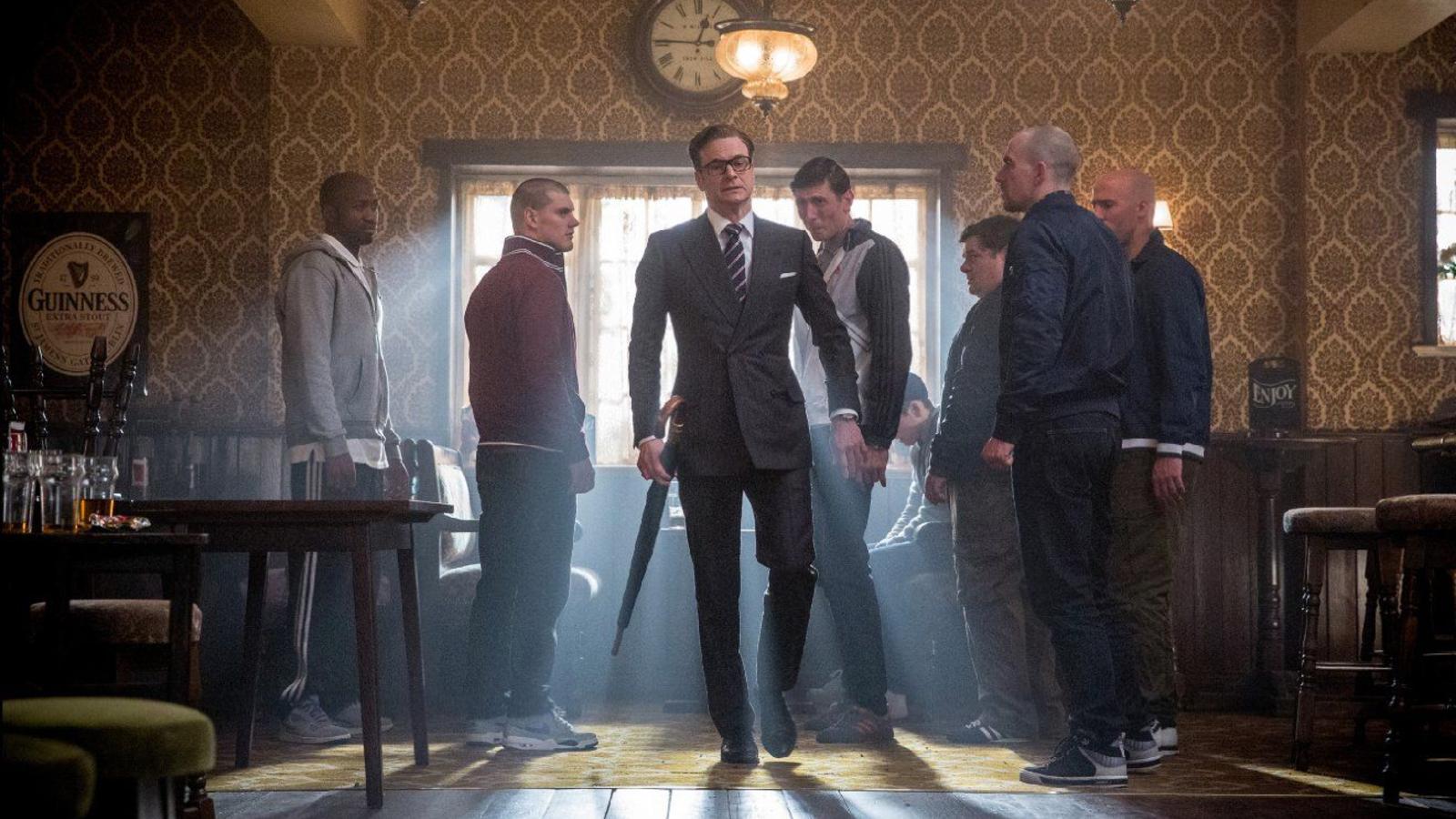 We’ve seen all kinds of secret service films, but Kingsman gives a unique spin on the genre. Eggsy is a street kid who frequently gets into trouble. When he meets a gentleman called Harry Hart, his life is changed forever as he is introduced to an underground organisation called The Kingsman. 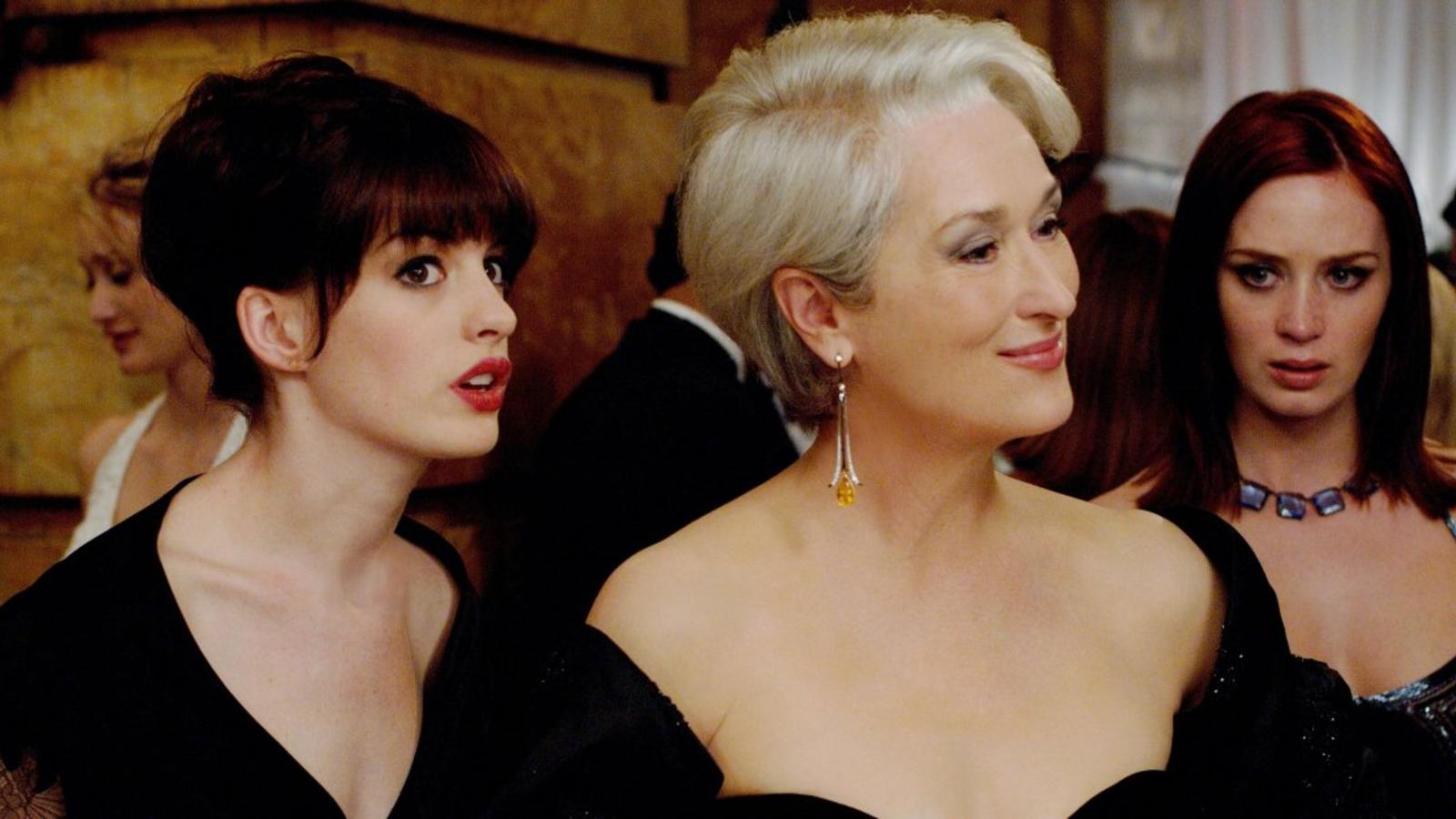 Meryl Streep may be all sunshine and rainbows in Mamma Mia!, but she’s anything but in The Devil Wears Prada. Andy (Anne Hathaway) is a graduate who lands a role at the prestigious Runway magazine. Her role is the assistant of Miranda Priestly (Streep), and Andy soon learns that her career is going to be a lot less glamorous than she envisioned. 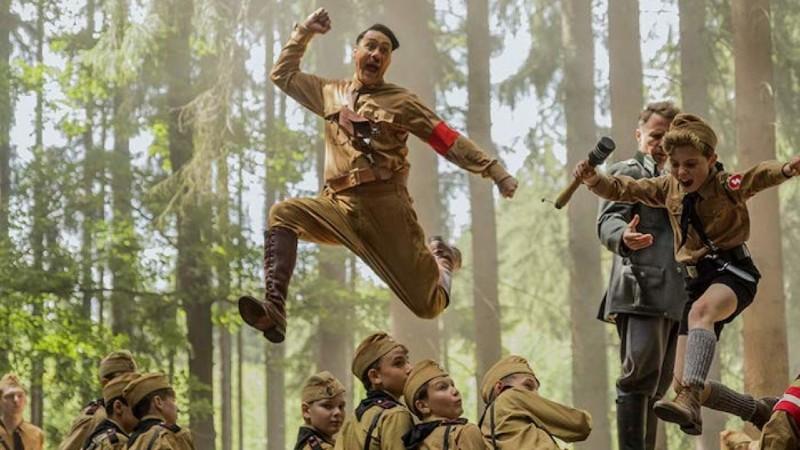 This World War II satire follows a young boy called Jojo who is working towards joining the Nazi Party’s youth organisation. However, his world is turned upside down when he discovers that his mother is hiding a Jewish girl in their home. Plus, Taika Waititi plays Jojo’s imaginary friend, Adolf Hitler. 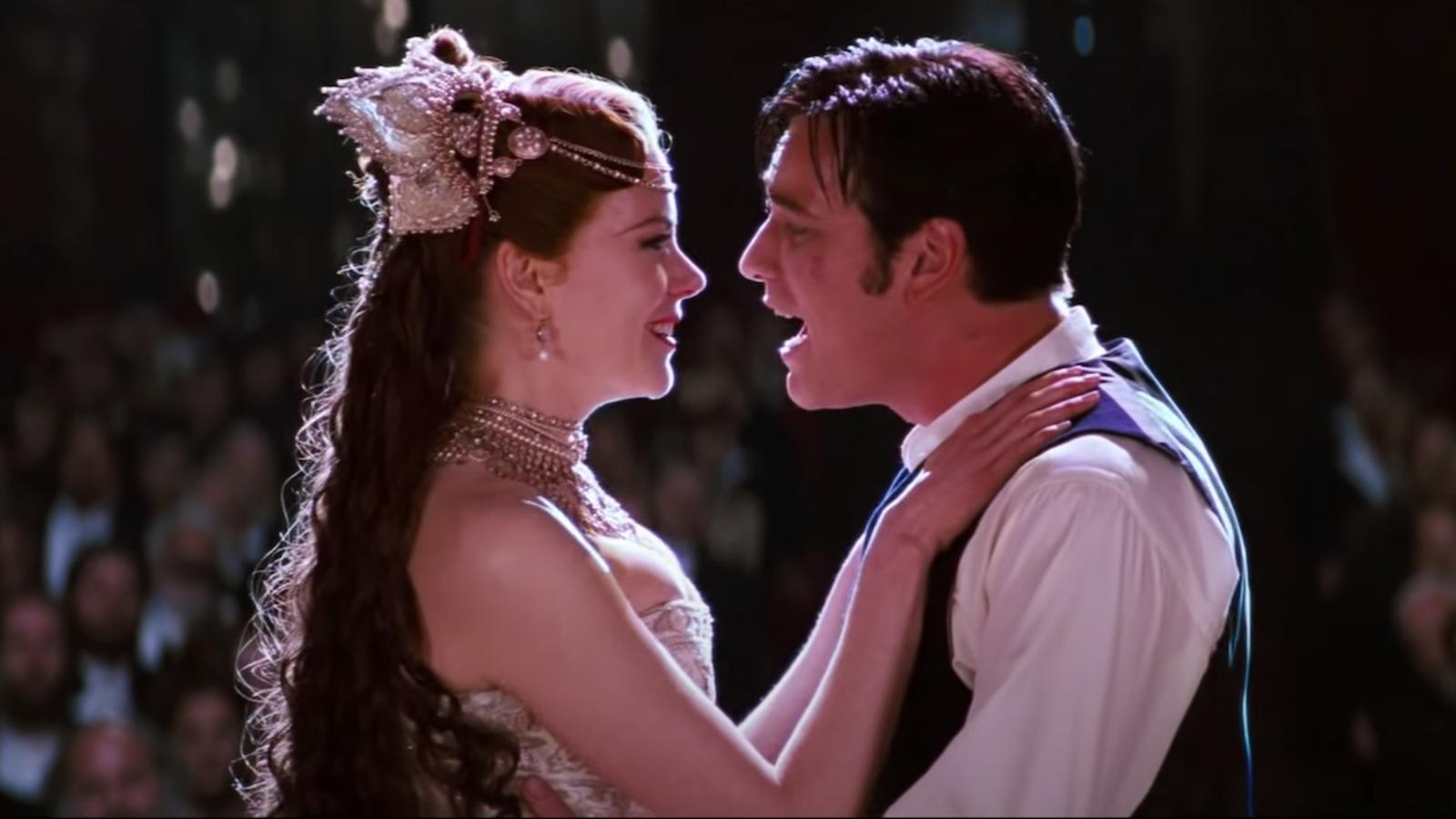 Baz Luhrmann has produced many great films in his time, and one of the most iconic is the musical, Moulin Rouge. Starring Ewan McGregor and Nicole Kidman, the film follows a poet and a cabaret actress who fall in love in the Montmartre Quarter of Paris, France. 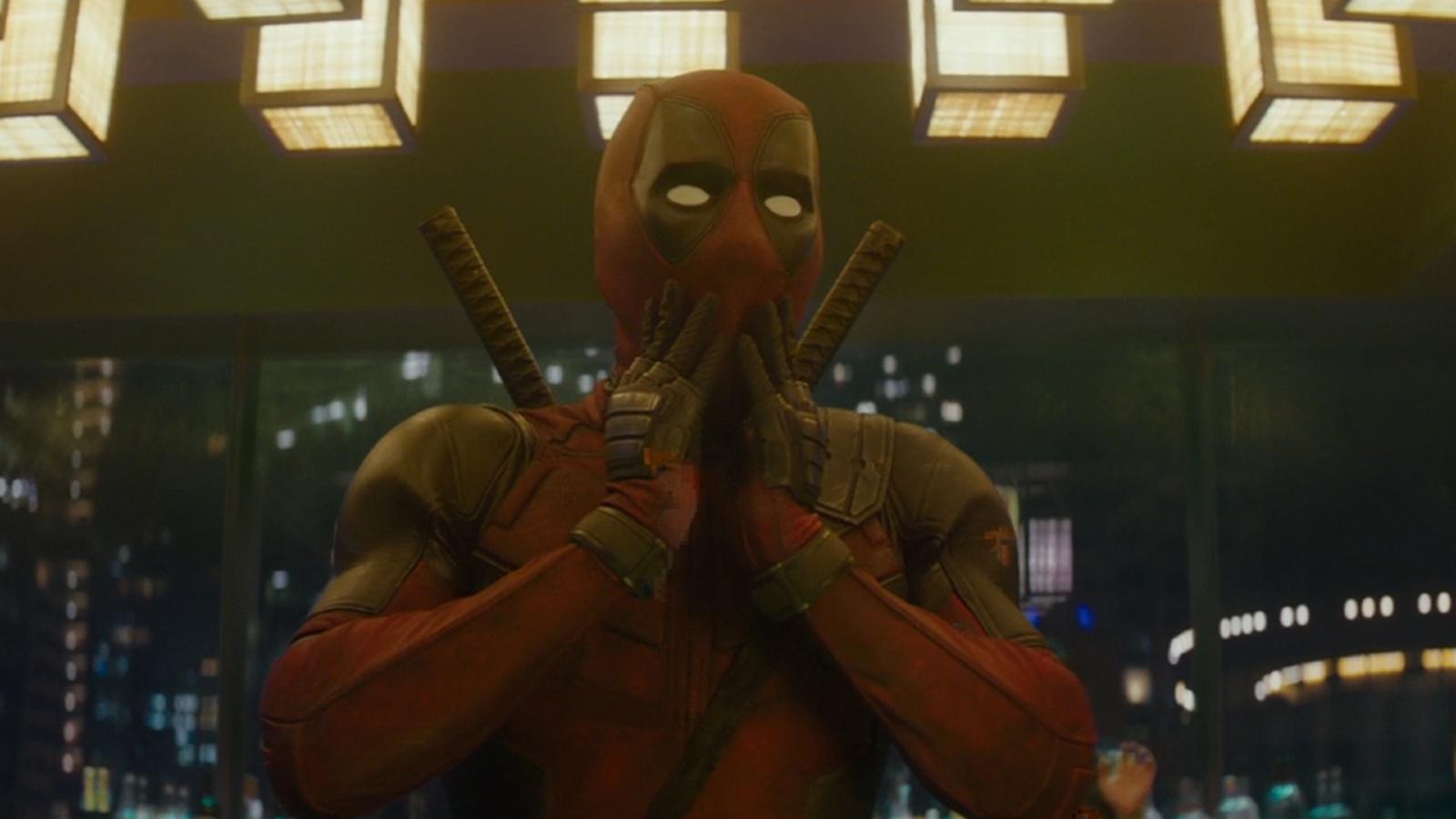 The sequel to Deadpool is just as scandalous and hilarious as the first film. Ryan Reynolds is back as the wise-cracking Wade Wilson, and this time he’s on a mission to protect young mutant, Russell. To do so he assembles his own team of heroes – X Force. 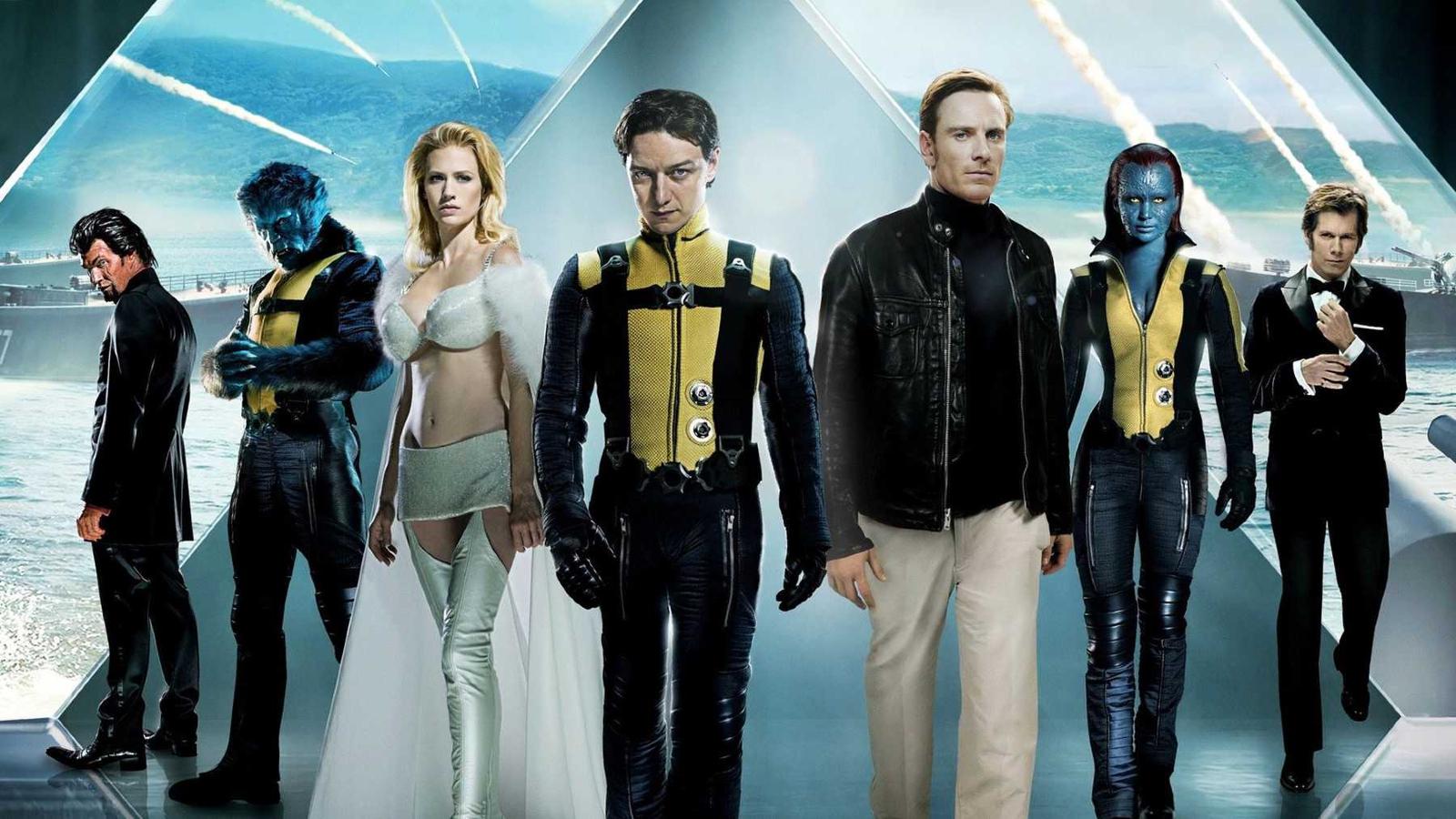 X-Men First Class is finally making its way to Disney+. The film explores how Professor Charles Xavier (James McAvoy) and Erik Lehnsherr (Michael Fassbender) became mortal enemies as Professor X and Magneto during the Cuban Missile Crisis of 1962. We also get to see how the team of mutants originally formed, setting up for future stories.

Raya and the Last Dragon 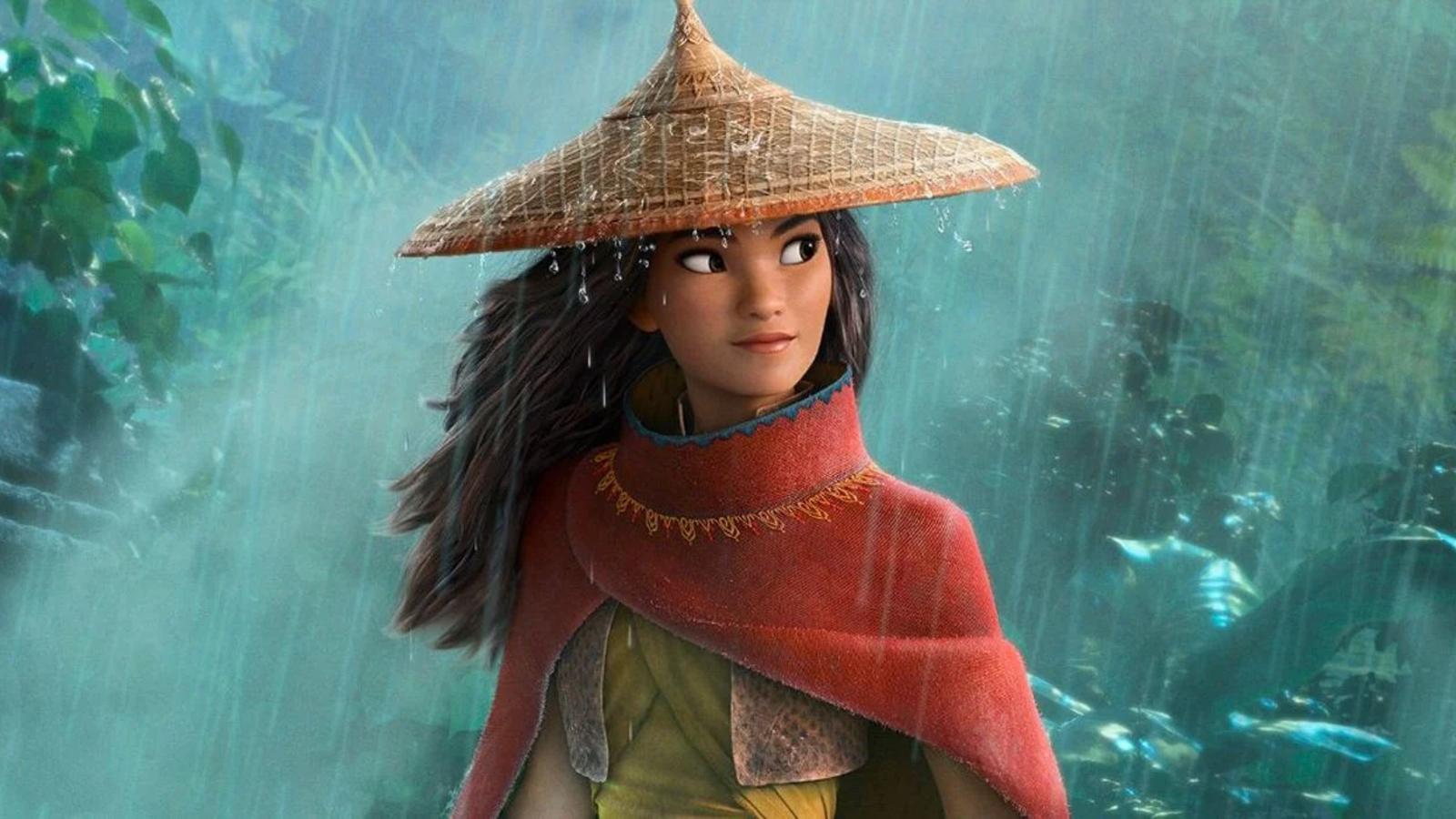 Raya and the Last Dragon is the next film to get both Disney+ Plus Premiere Access and a cinematic release (in countries where theatres are still open, of course). The film follows a lone warrior who must track down the last dragon in existence in order to fight a threat that has resurfaced upon the world.