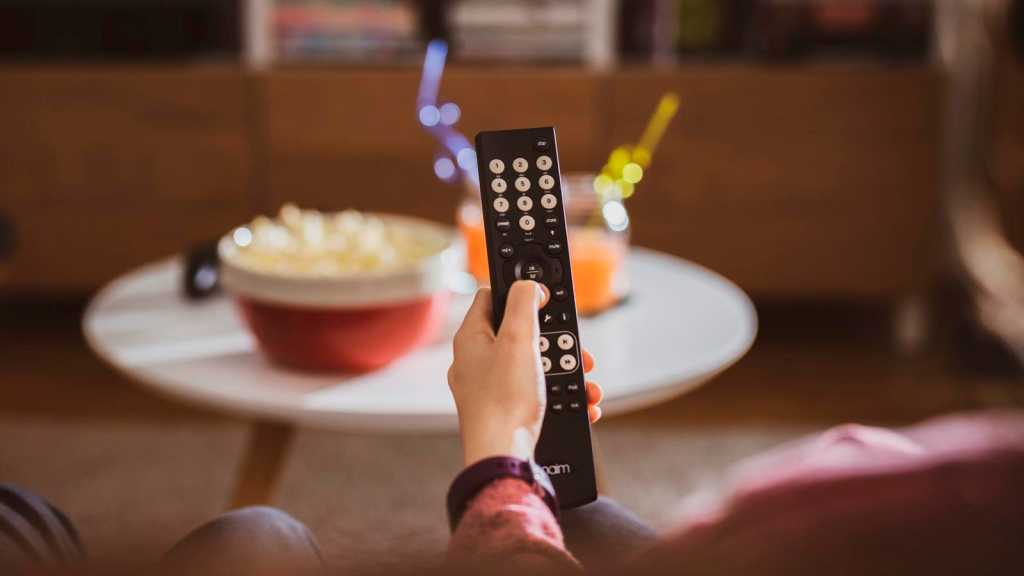 The film offerings on BritBox aren’t anywhere near as extensive as rivals like Netflix and Amazon Prime, but there’s still a few golden oldies you should take a look at. Don’t expect the latest Disney blockbusters, but if you’re looking for a classic, we’ve rounded up some of the best.

If you’d like to know what else BritBox has to offer, we have a list of the best TV shows on BritBox. We’ve also done the evaluation to see how BritBox compares to rivals – like Netflix, Amazon Prime and Disney+ – in our roundup of the best streaming services, and an opinion piece on whether BritBox is worth it.

The classic British sitcom produced two movies, and you can watch the second instalment right now BritBox. The lads decide to take a holiday together to Australia to visit Jay, who claims to have enormous success as a DJ. However, when they arrive things aren’t what they expected.

It’s a gangster film, but not as you know it. If you’ve not heard of Bugsy Malone before, it’s about two rival gangs in twenties New York, except all the actors are kids. There’s also numerous shoot-outs, but they use cream pies as opposed to guns. Oh, and it’s a musical as well. It’s absolutely nuts, but you’ll have a great time watching it.

You may have heard of the Carry On films – the longest British comedy series all around slapstick and innuendo. Carry On Camping is the epitome of the series, as Sid Boggle and his sidekick head on holiday to what they believe is a nudist colony, only to find a family campsite that features a group of schoolgirls who are intent on causing havoc.

We may all know the 1968 musical adaptation of this classic Dickens novel, but if singing isn’t your thing then you might enjoy the original black-and-white film. All the popular characters like the Artful Dodger and Nancy are featured, and no doubt you’ll be left asking, “Please Sir, can I have some more?” once it’s over.

There’s a whole section of BritBox dedicated to Michael Caine films, but pair him with the legendary Julie Walters and you have a classic comedic team. Originally a play by Willy Russell, Educating Rita follows a hairdresser who enrols in university. There, she meets an intriguing professor who inspires her to take a new direction in life.

The Importance Of Being Earnest

Another play adaptation – this time from Oscar Wilde’s repertoire. The Importance Of Being Earnest follows Jack Worthing and Algernon Moncrieff; two men who are both pretending to be something that they aren’t. As film adaptations go, this is one that sticks very true to the source material, and is a great one for film buffs.

A Queen is Crowned

Fancying a Golden Globe winning documentary? Relieve Queen Elizabeth II’s coronation, as narrated by Laurence Olivier. Don’t be expecting anything scandalous – it’s a lot of pompous ceremony and speeches – but for history nuts of royalists, this is an interesting watch.