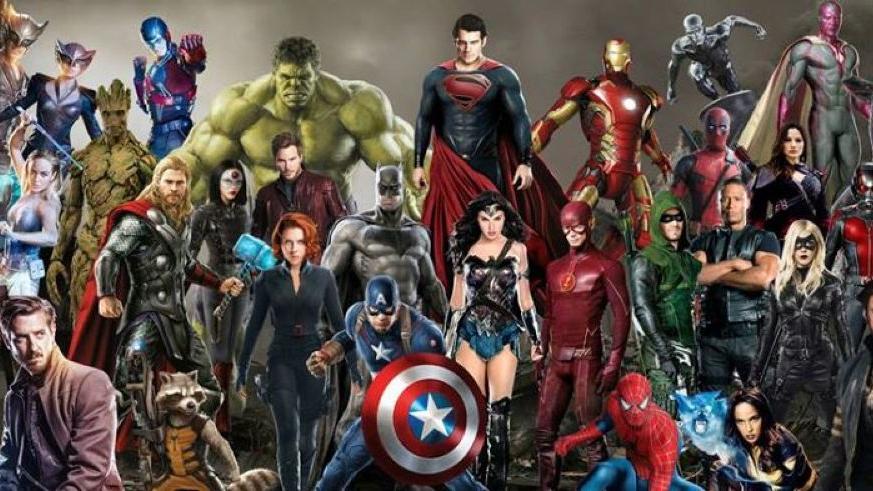 The rise of superhero films has captivated millions around the world.

The Marvel Cinematic Unverse (MCU) and DC Extended Universe (DCEU) have led the way, with Avengers: Endgame now the highest-grossing film of all time.

With that in mind, there is a huge amount of superhero-themed items perfect for this time of year. We run through five of the best options this festive season. 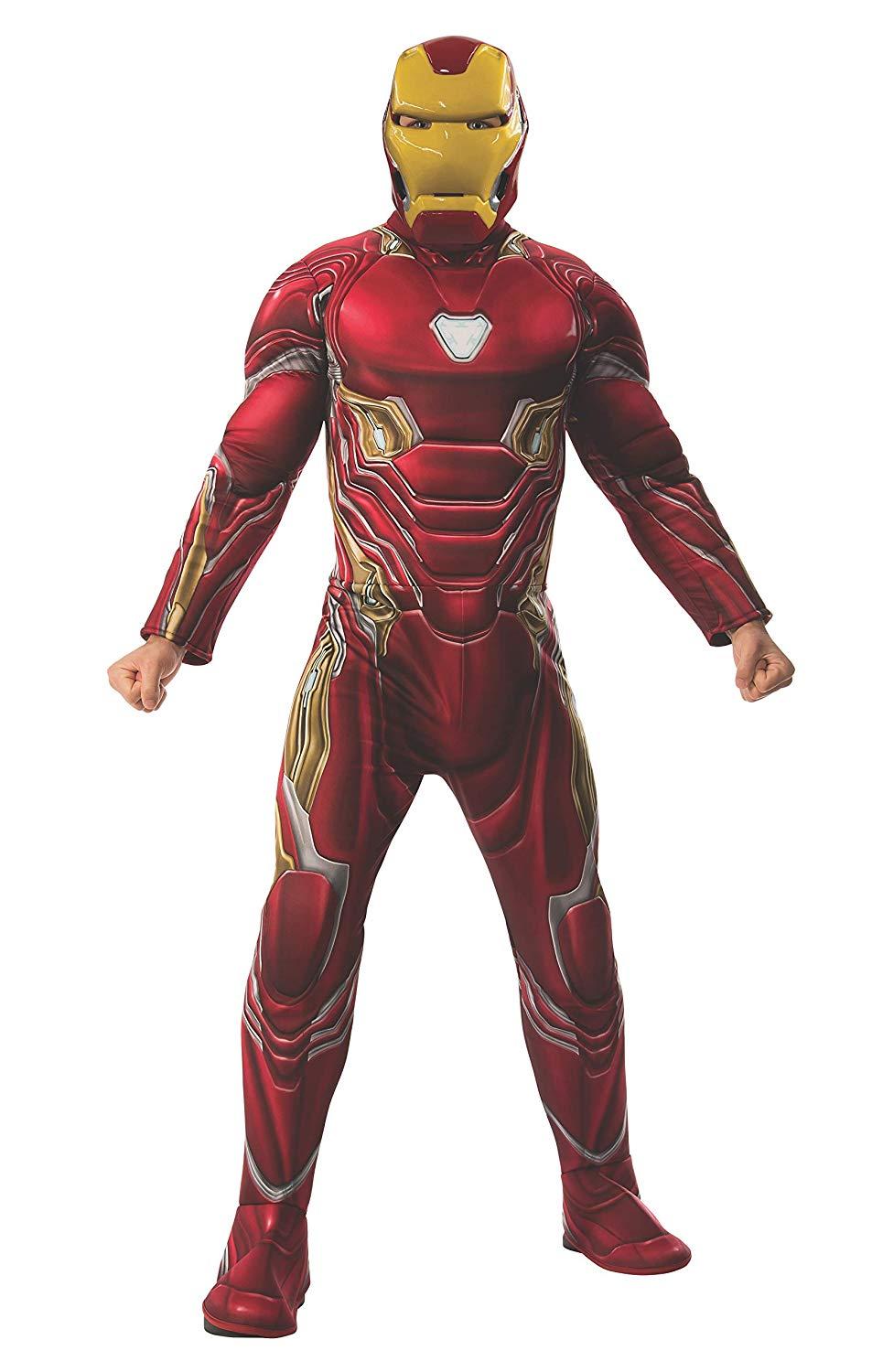 Perfect for a festive fancy dress, this Iron Man costume from Rubie’s will ensure you’re the talk of the party.

Transform into Tony Stark’s celebrated alter ego as you don the full padded jumpsuit and boot tops. The look is completed with the iconic gold and red mask, which can easily be removed if you want to turn off your superpowers!

There are lots of different versions of the costume on Amazon, including for kids. 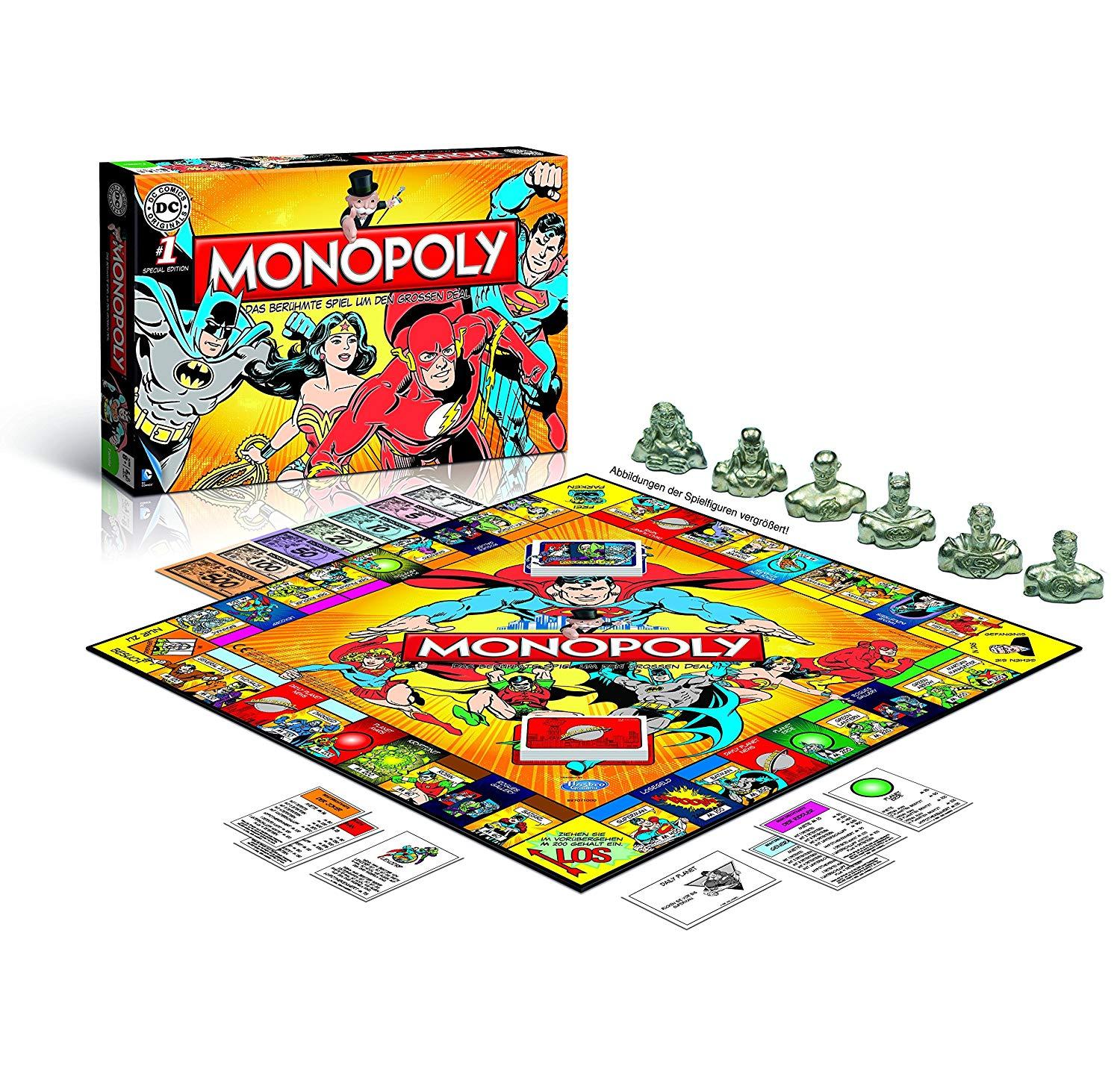 There’s a seemingly endless stream of Monopoly spin-offs, but the DC version introduces a memorable twist on the classic board game.

Regular London properties have been replaced by iconic moments from DC’s past, including the origins of the Joker and the rise and fall of Lex Luther.

This retro game will evoke more memories of 20th century cartoons than modern cinema, but there’s still plenty of recognisable stops regardless of your favourite era. 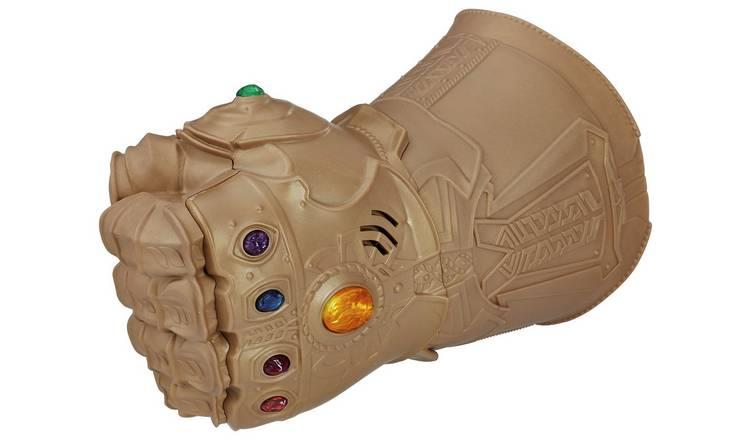 Despite being the arch nemesis of the Avengers, we’ve always wanted to wield our Infinity Gauntlet like Thanos does.

This plastic glove looks and feels the part, complete with dynamic lights and authentic sound effects.

Despite being designed for kids, we’re sure adults would love to use this, provided their hands could fit. Just don’t let the power go to your head as you channel your inner Thanos and seize control of the galaxy! 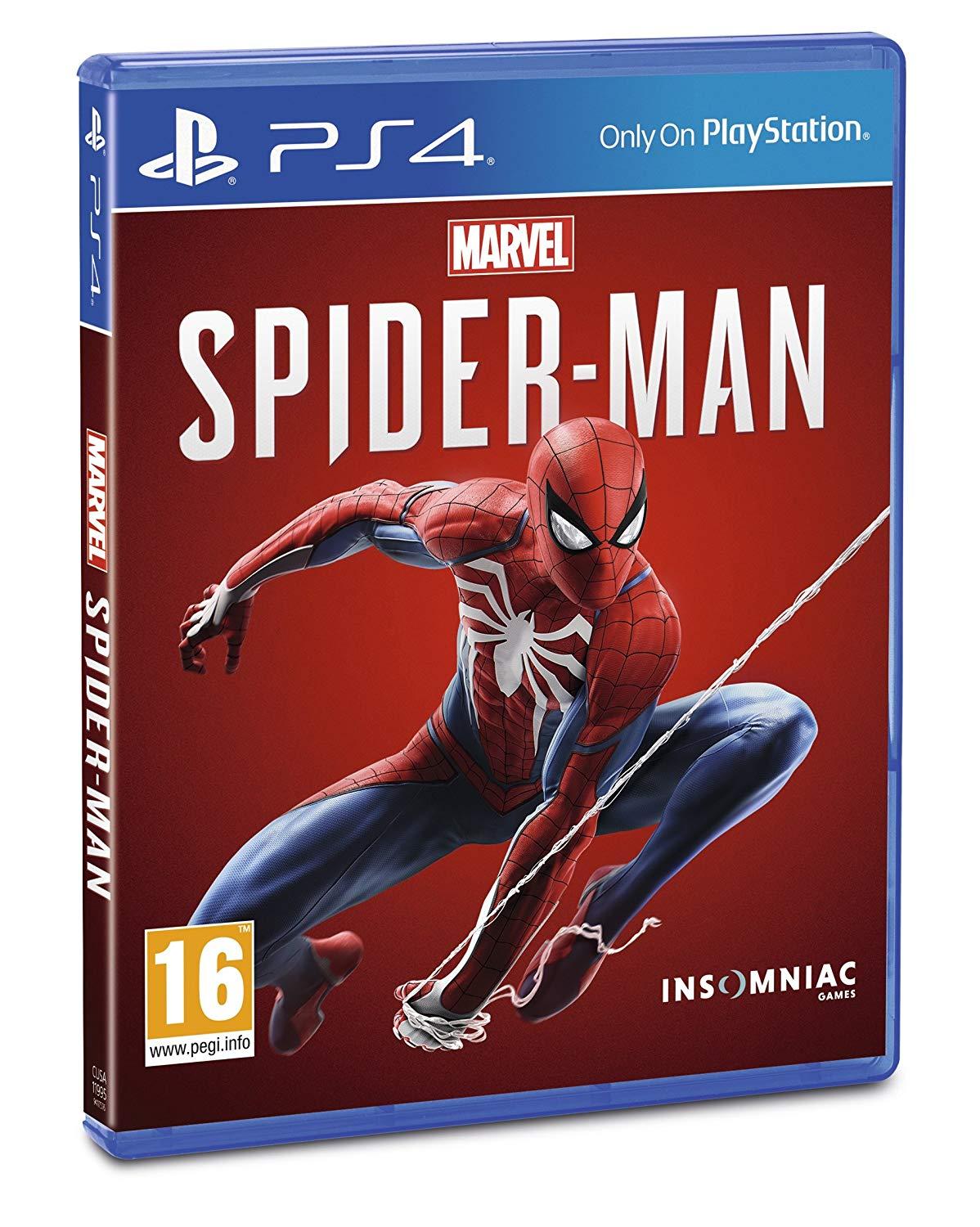 Marvel’s Spider-Man is one of the most successful officially licensed games in recent years.

The game makes use of the immense graphical capability of modern consoles to provide an experience quite unlike anything we’ve seen before.

As well as having the chance to use all of Spidey’s powers at peak performance, an original storyline allows you to explore both Peter Parker and his alter ego in great depth.

This is a Playstation 4 exclusive, so you’ll have to use your Dualshock 4 to navigate the ultra-realistic streets of New York City. 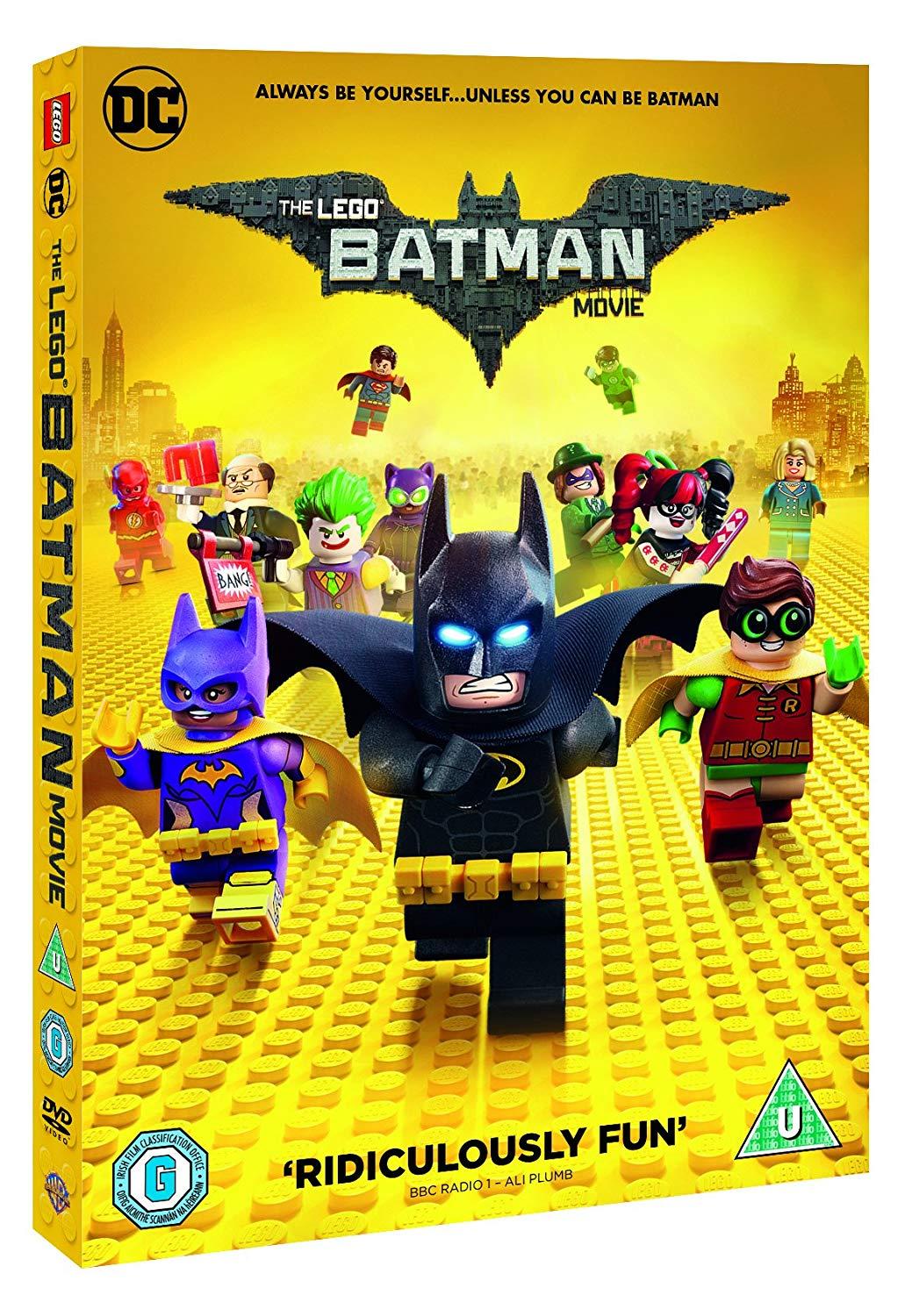 LEGO film spin-offs tend to provide a lot of family-friendly fun, and this Batman version is no different.

With an 89% score on Rotten Tomatoes Tomatometer, it is among the best animated films of recent years.

Famous characters including Robin, the Joker and Batman himself have been lovingly recreated in plastic brick form.

While there are plenty of references to the DC universe, this is undoubtedly a standalone film which should be enjoyed free from comparisons to other Batman movies.