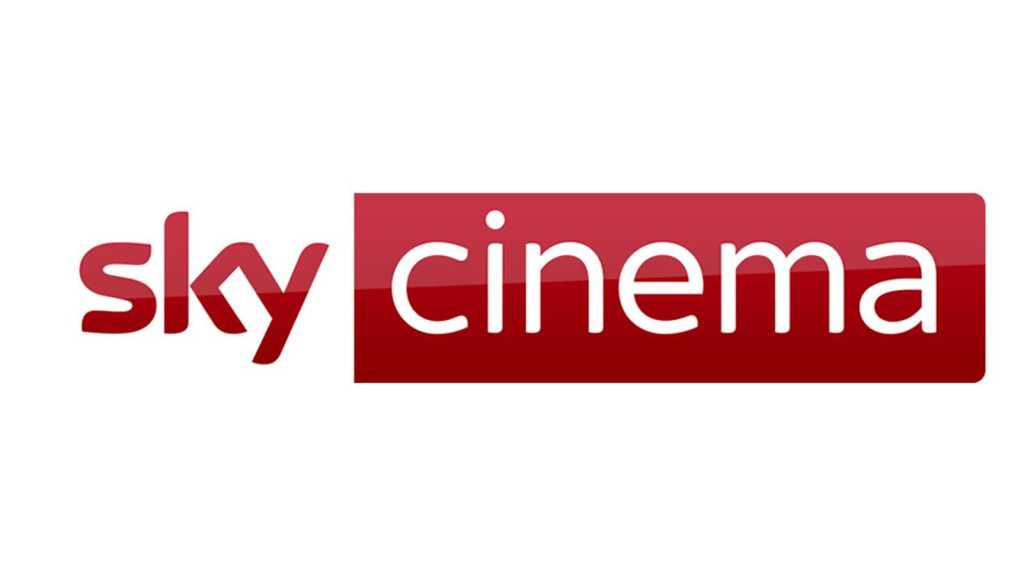 Sky Cinema has one of the widest range of films right now across a number of genres. From blockbusters of 2019, to classic from years past. If you’re looking for a flick to settle down to, we’ve rounded up some of our favourites that you can watch right now.

You can get access to Sky Cinema via one of two ways. If you’ve got a premium subscription box already (such as Sky, Virgin Media, TalkTalk, or BT) you can add it on as an extra from as little as £10 a month. With that you’ll also get the option of watching live movies that appear on the TV, which you won’t get via streaming. Take a look at our picks of the best TV and broadband deals for other options.

Alternatively, you can stream Sky Cinema via a Now TV Pass. This is an online rolling subscription, so you’re able to cancel at any time. Currently this costs £11.99 per month, but Now TV have a free trial for customers, as well as bundles with other Now TV passes. If you’re not in the UK, you can still stream Now TV using a VPN.

Yes, I am serious that this is on the list, and don’t call me Shirley. Airplane is one of the best Leslie Nielsen films around – and arguably one of the best comedies of all time. This spoof of a plane disaster movie puts an ex-army pilot under pressure when he has to land a plan with the rest of the crew indisposed. Once you watch this, we guarantee you’ll be quoting it for months on end.

A Star Is Born 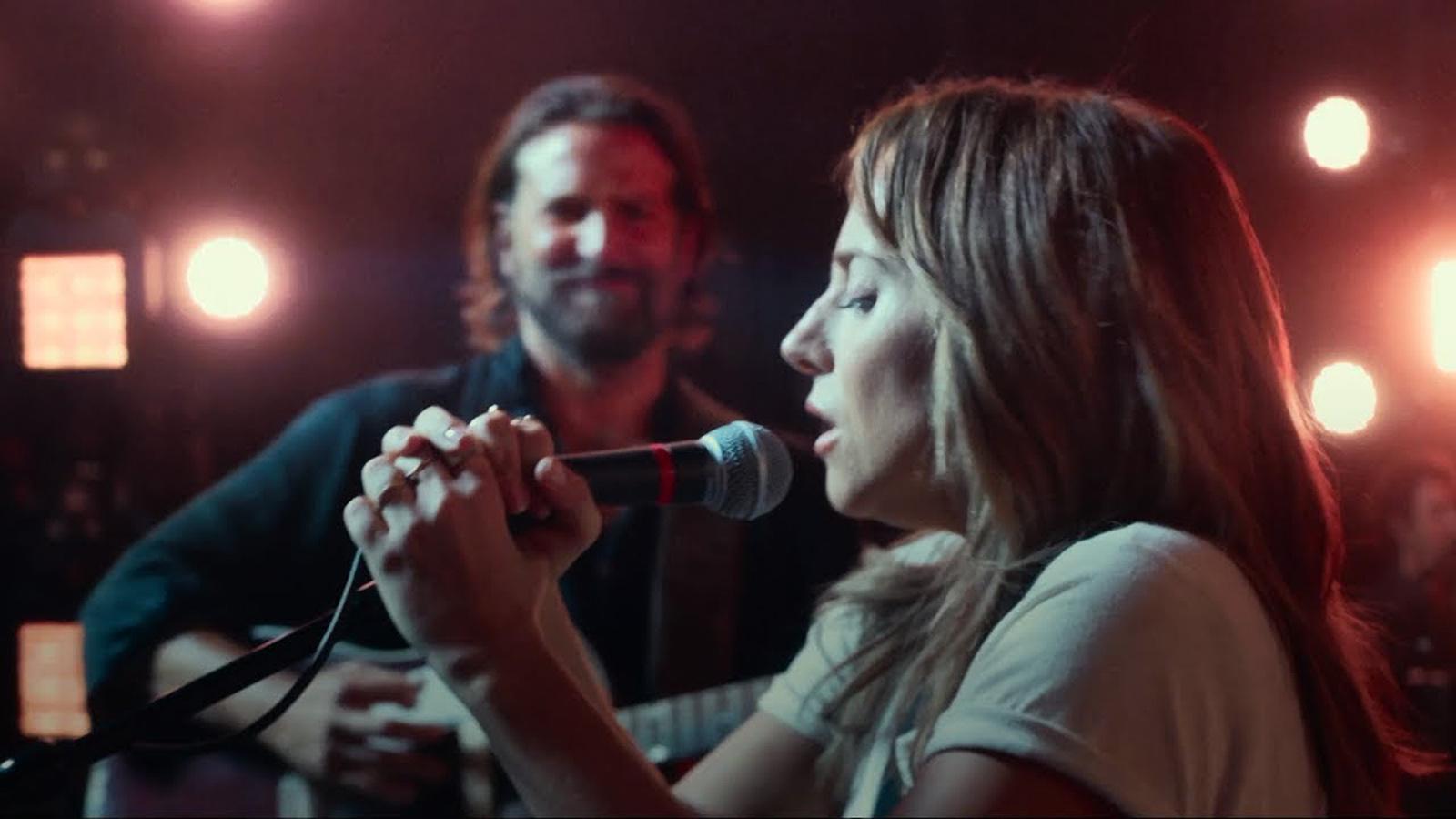 One of the breakout musicals of recent times, A Star Is Born features Lady Gaga and Bradley Cooper playing two musicians who are in a loving – but complicated – relationship across several years. It features some big billboard hits like ‘Shallow’, and will also most likely leave you in tears. Bring tissues. 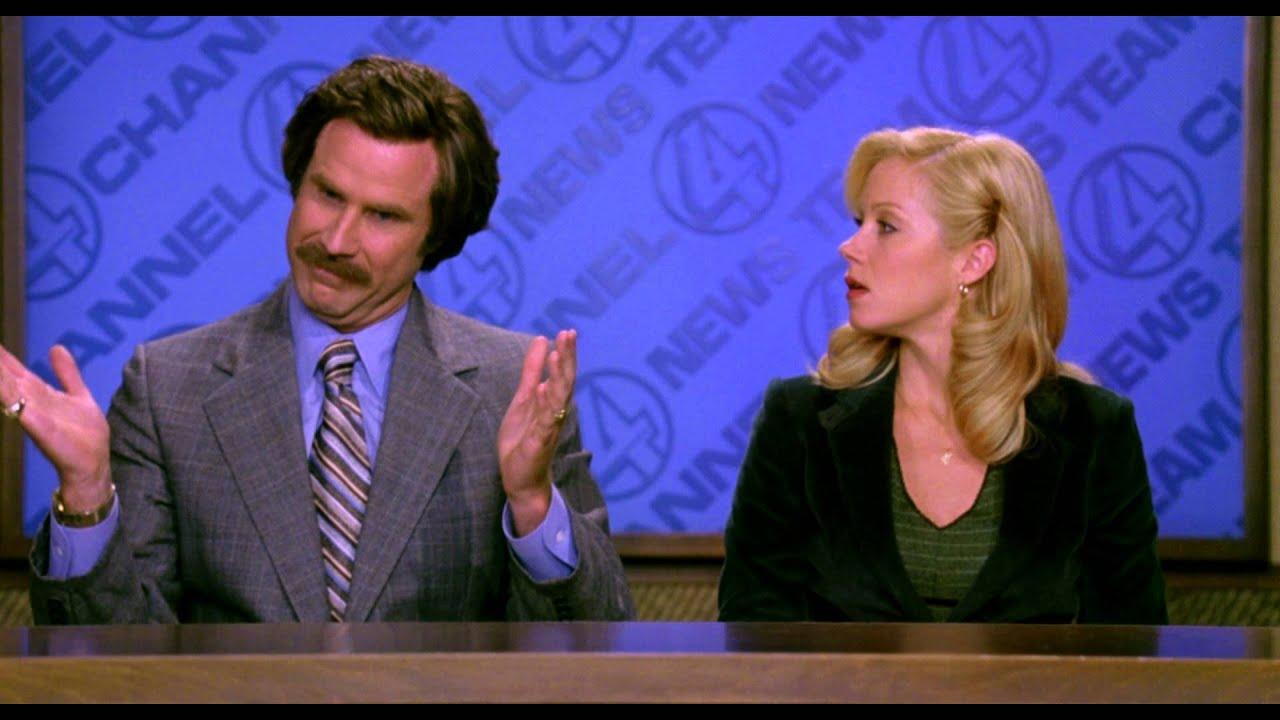 Of all the Will Ferrell films, this one is probably the most iconic. Ferrell stars as Ron Burgundy, the top-rated newsman in a seventies broadcasting company. However, the tables are turned when an ambitious female journalist is hired as the new anchor and begins to knock Ron from his spot as top dog. 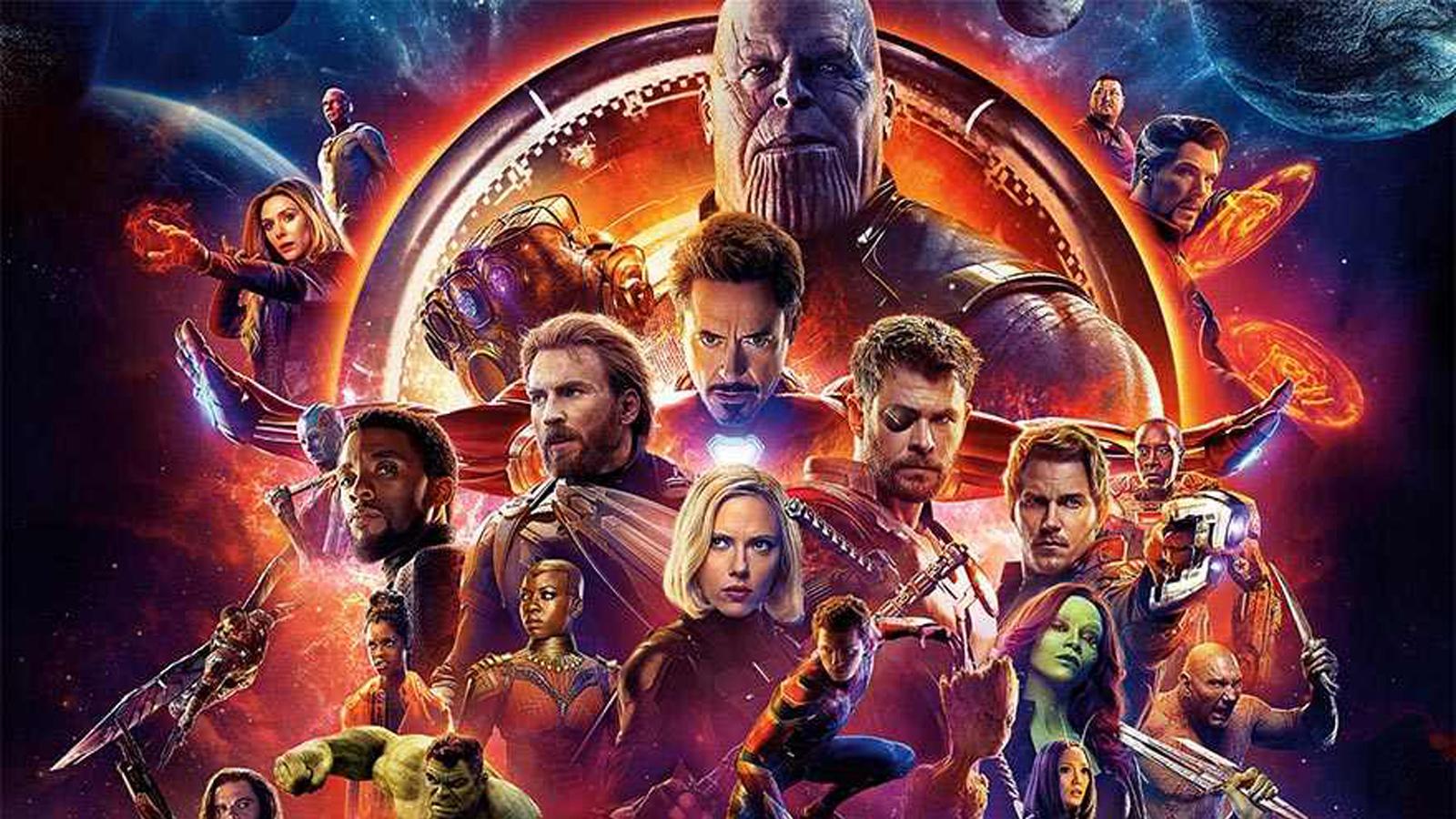 Everyone’s talking about Endgame (which is still available on Sky Cinema), but that doesn’t mean that we should write off the companion film that precedes it. The majority of Infinity War is from the point of view of the villain, and it’s the first flick to collaborate some of the biggest superheroes in the MCU. The pacing is great, the humour is on point and the ending will leave your mind blown. 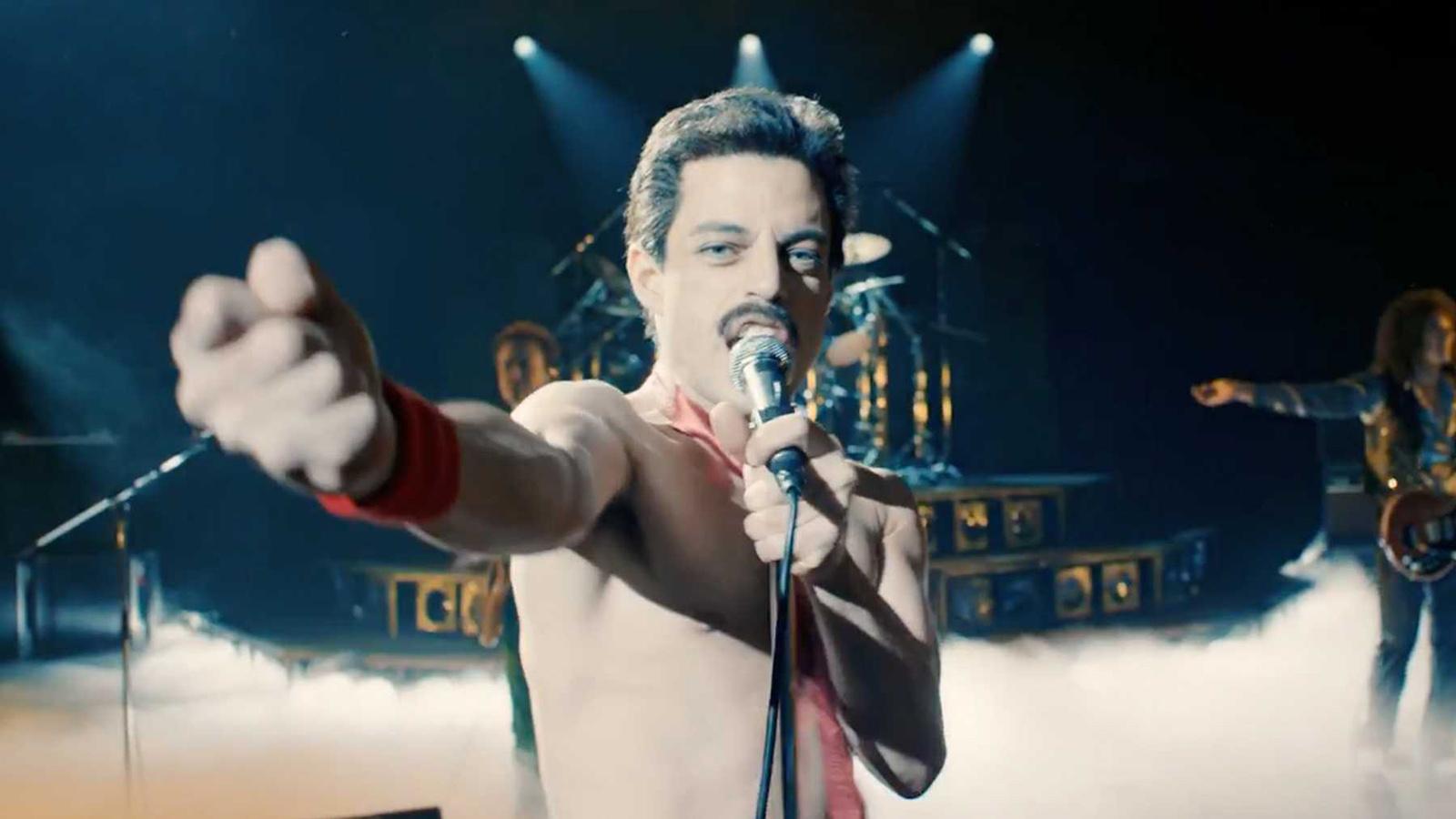 Rami Malek IS Freddie Mercury in this biopic of Queen’s rise to stardom as one of the greatest bands of all time. Bohemian Rhapsody pulls together the narrative of each of the musicians via the greatest hits of Queen. Undoubtedly the best scene of the whole film is the recreation of the Wembley Live Aid concert, which is almost shot-for-shot perfect. 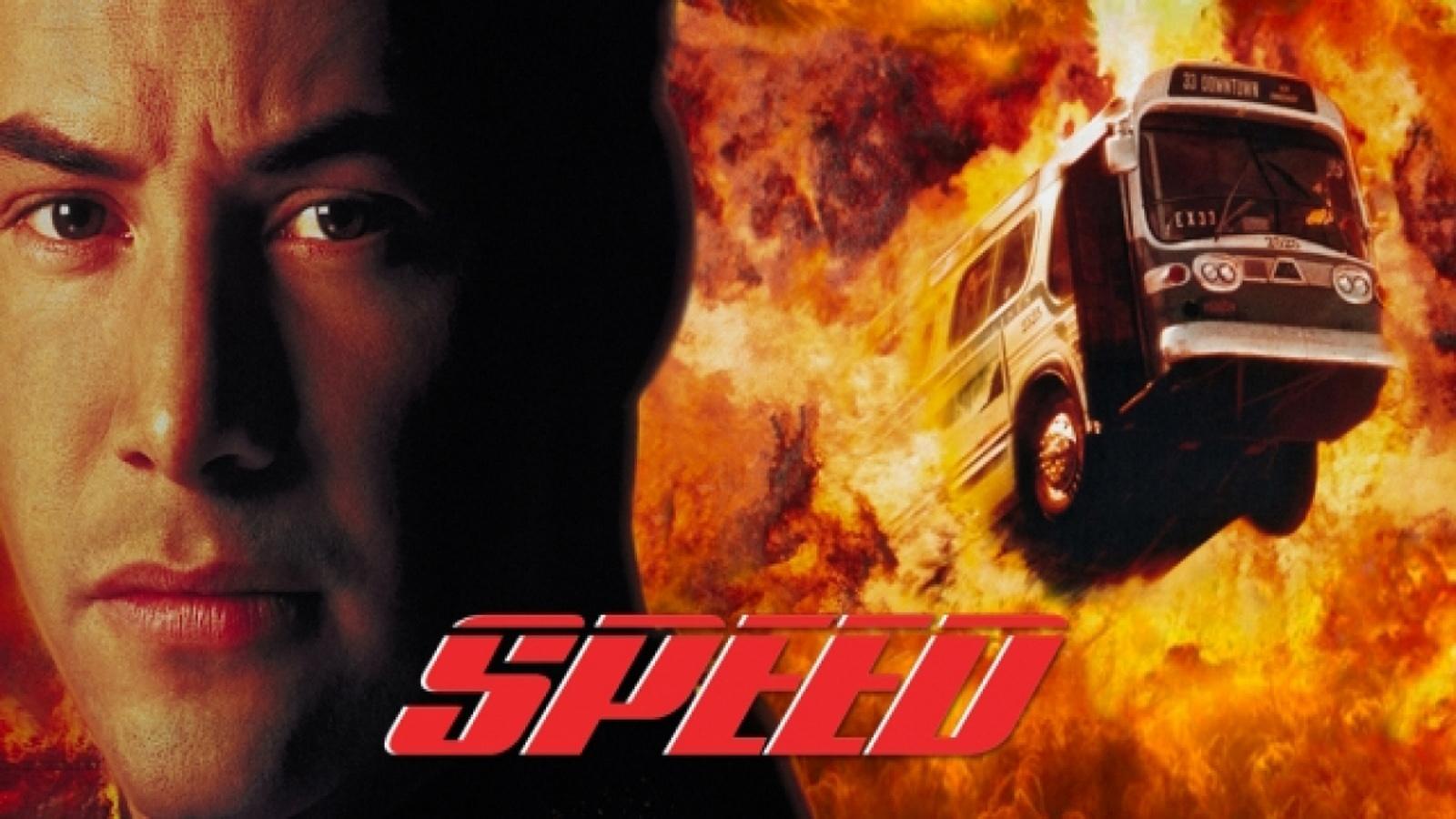 Keanu Reeves may be defined by his roles as Neo and John Wick, but Speed is still another action classic that holds up. Reeves stars as a bomb specialist who must navigate a bus to safety that is rigged with a speed-sensitive bomb, meaning that it will explode if it goes below 50 mph. Prepare to be tense.

Forrest Gump is an amalgamation of genres – romance, comedy, action, historical reenactment and drama all rolled into one, executed via the perspective of an Alabama man with an IQ of 75. This is one of Tom Hanks’s standout roles, and will take you on a rollercoaster of emotions.

How to Train Your Dragon 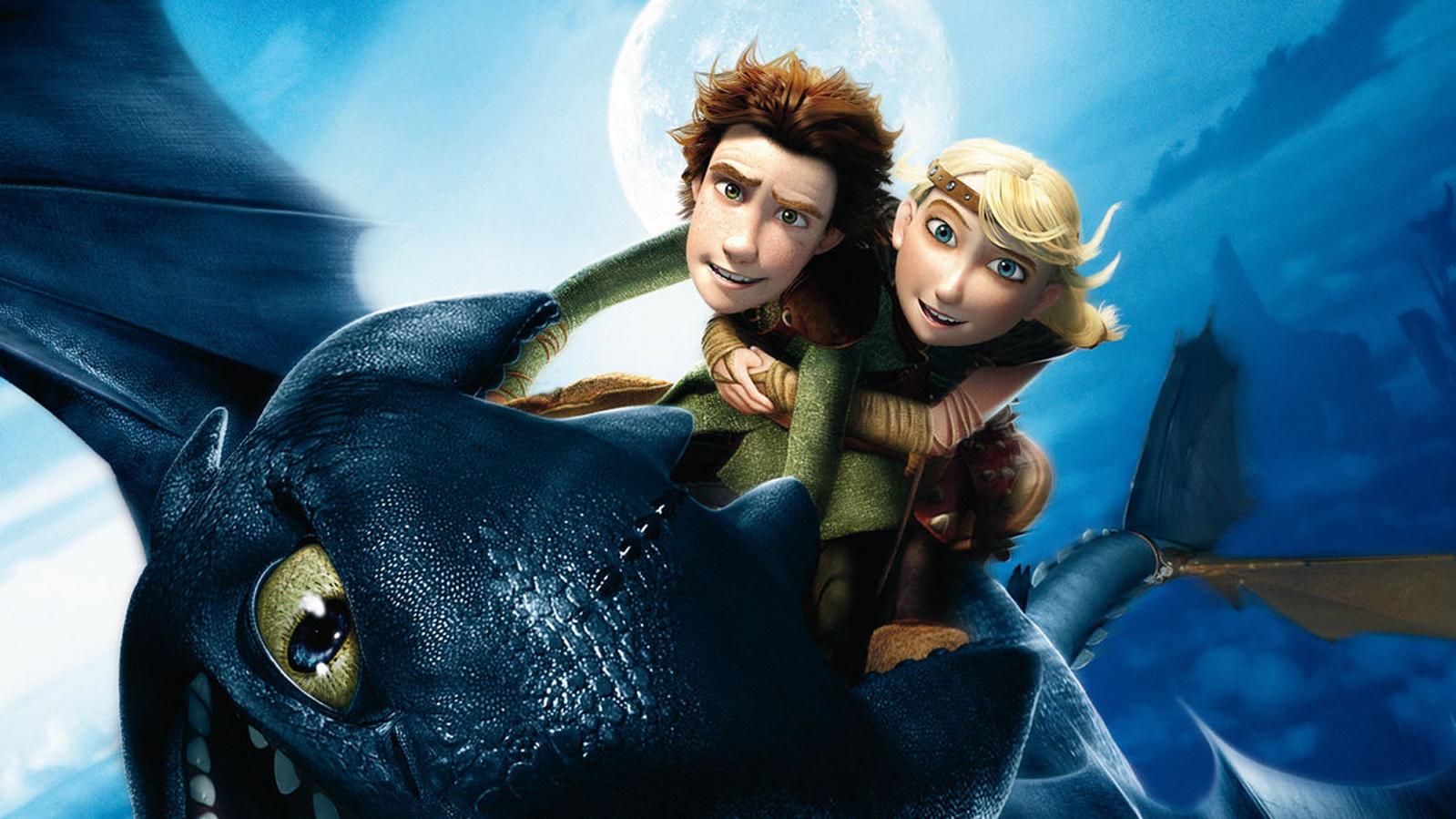 Sky Cinemas has plenty of family-friendly classics, but this is one of the greatest. Hiccup is a hopeless young teenager who somehow becomes a trainer to one of (seemingly) deadliest dragons in the land – but he must keep it a secret, as his Viking father is one of the greatest dragon hunters to have ever lived. 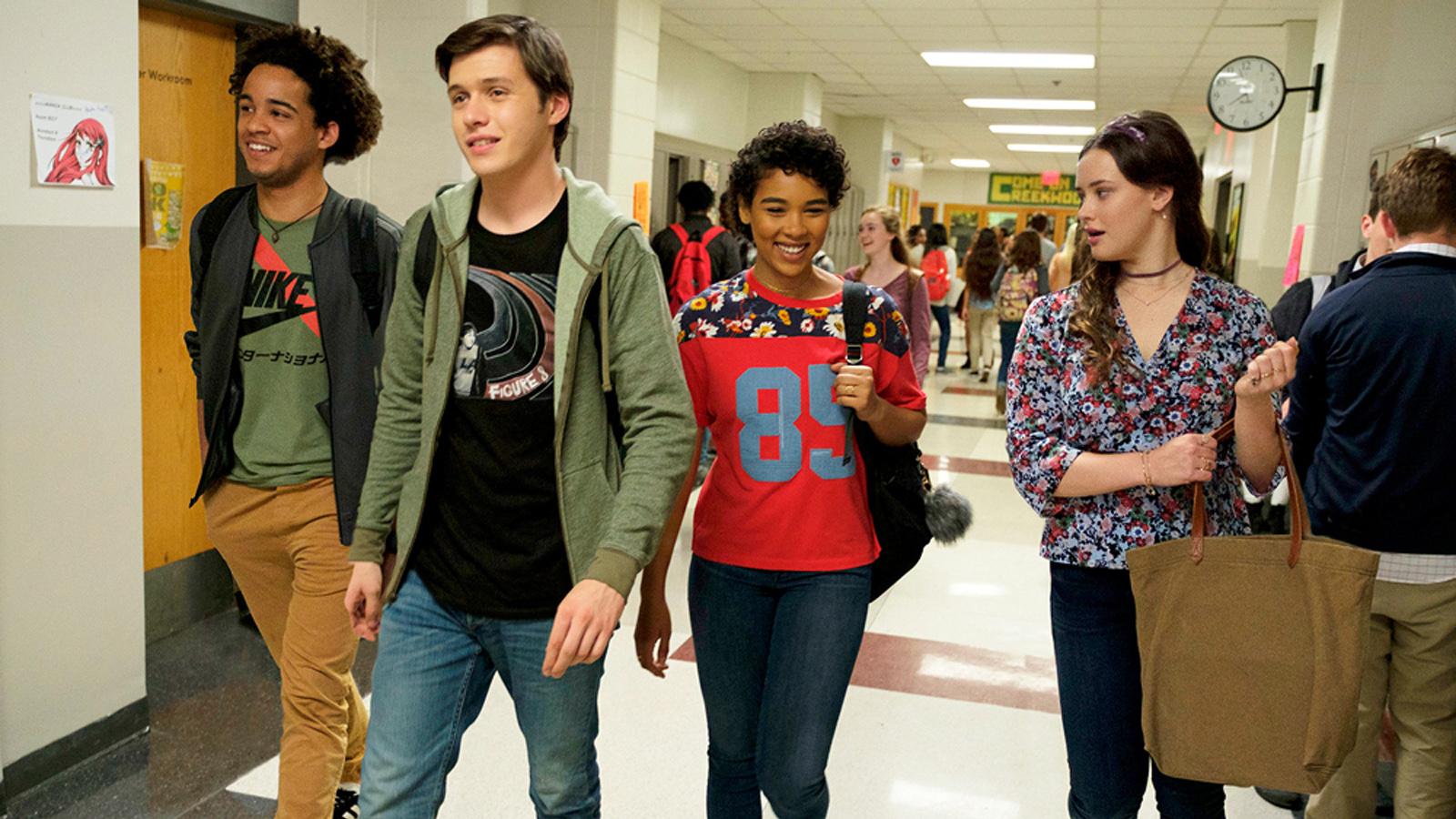 This LGBT film is a refreshing take on the coming-of-age genre, told with warmth, humour and honesty. Simon is a young teenager who feels that he has to hide his sexuality; but over time he becomes gradually more confident as he starts an anonymous email chain with another classmate who is also gay. 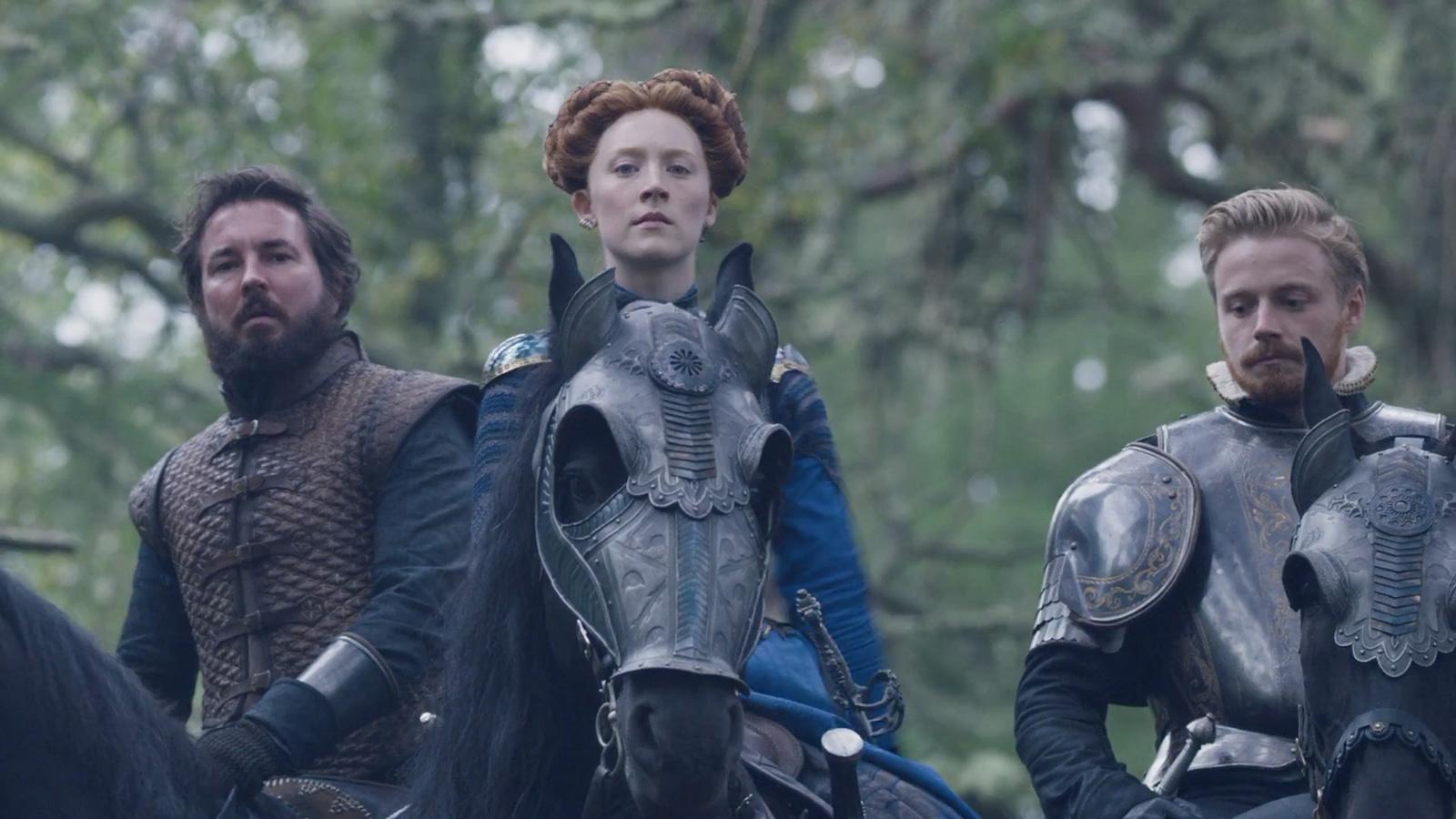 Mary Queen of Scots will quench any period-drama thirst that you may have- telling the story of Mary Stuart’s attempt to overthrow her cousin Elizabeth I, Queen of England. The dynamic between the two characters is complex, and retells Mary’s story from a perspective that no other Tudor flick has never attempted before.

Rise of the Planet of the Apes 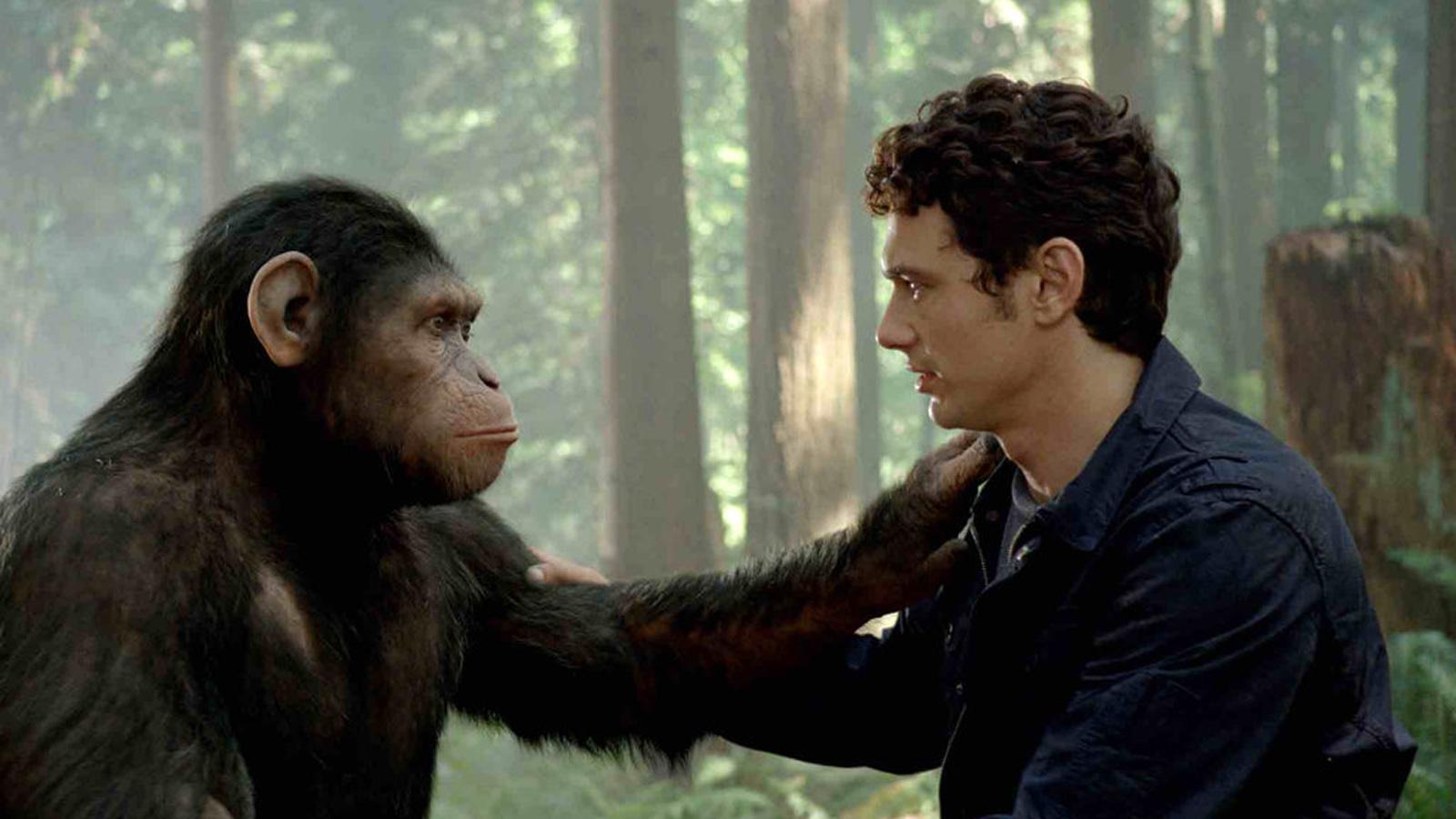 There was a lot of skepticism originally around a reboot of Planet of the Apes, but this film (the first part of a trilogy) manages to create a natural flow to a believable walking and talking ape. The CGI is incredible, and the relationship between Will Rodman (James Franco) and Caesar (Andy Serkis) is extremely touching. 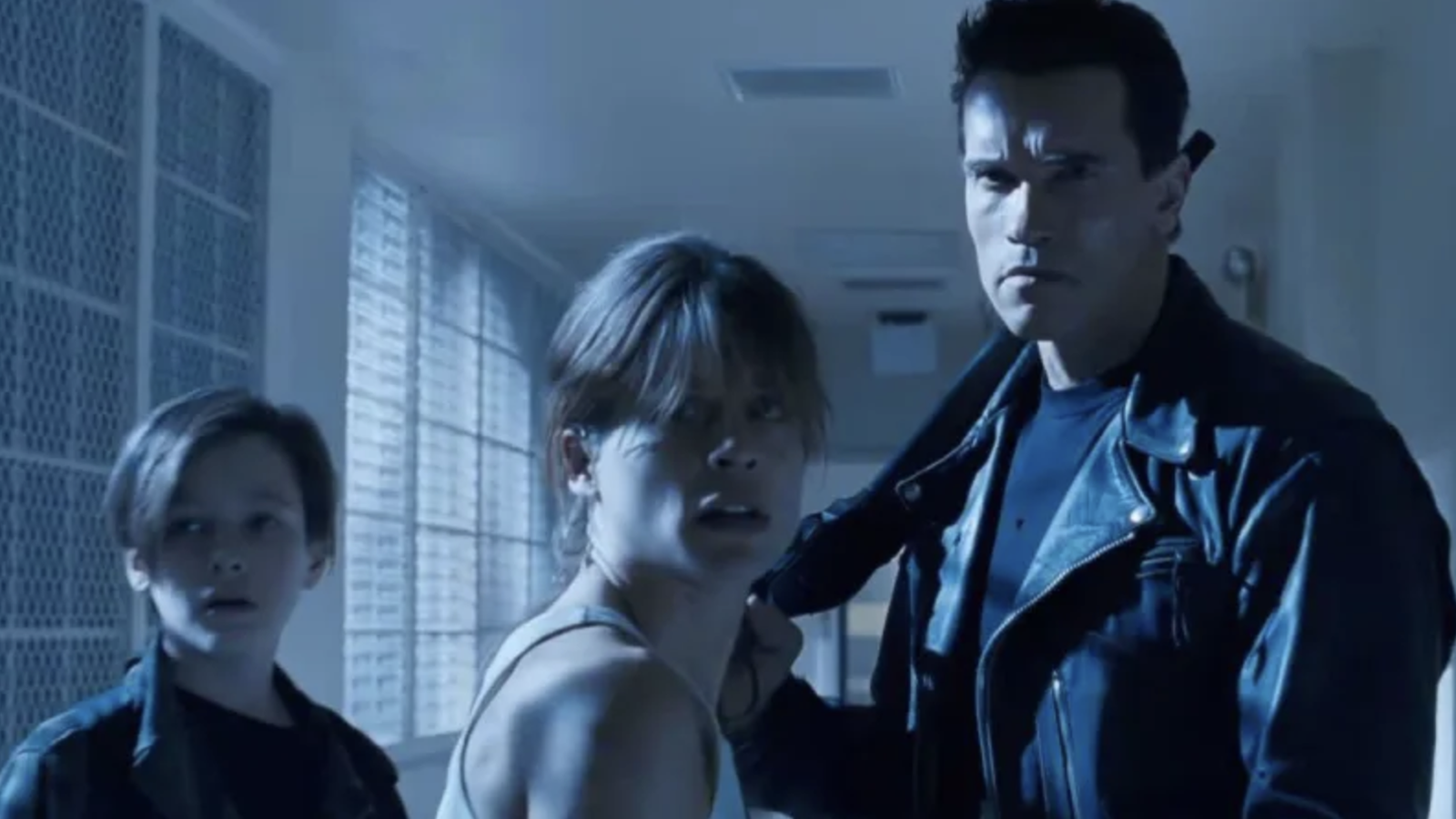 Practically every modern action sequence can be traced back to this Terminator film – one of the few sequels to outshine the original (no shade, just facts). With a terrifying villain, a badass female lead and endless classic Arnie quotes, it’d be a crime to miss out watching this nineties classic. 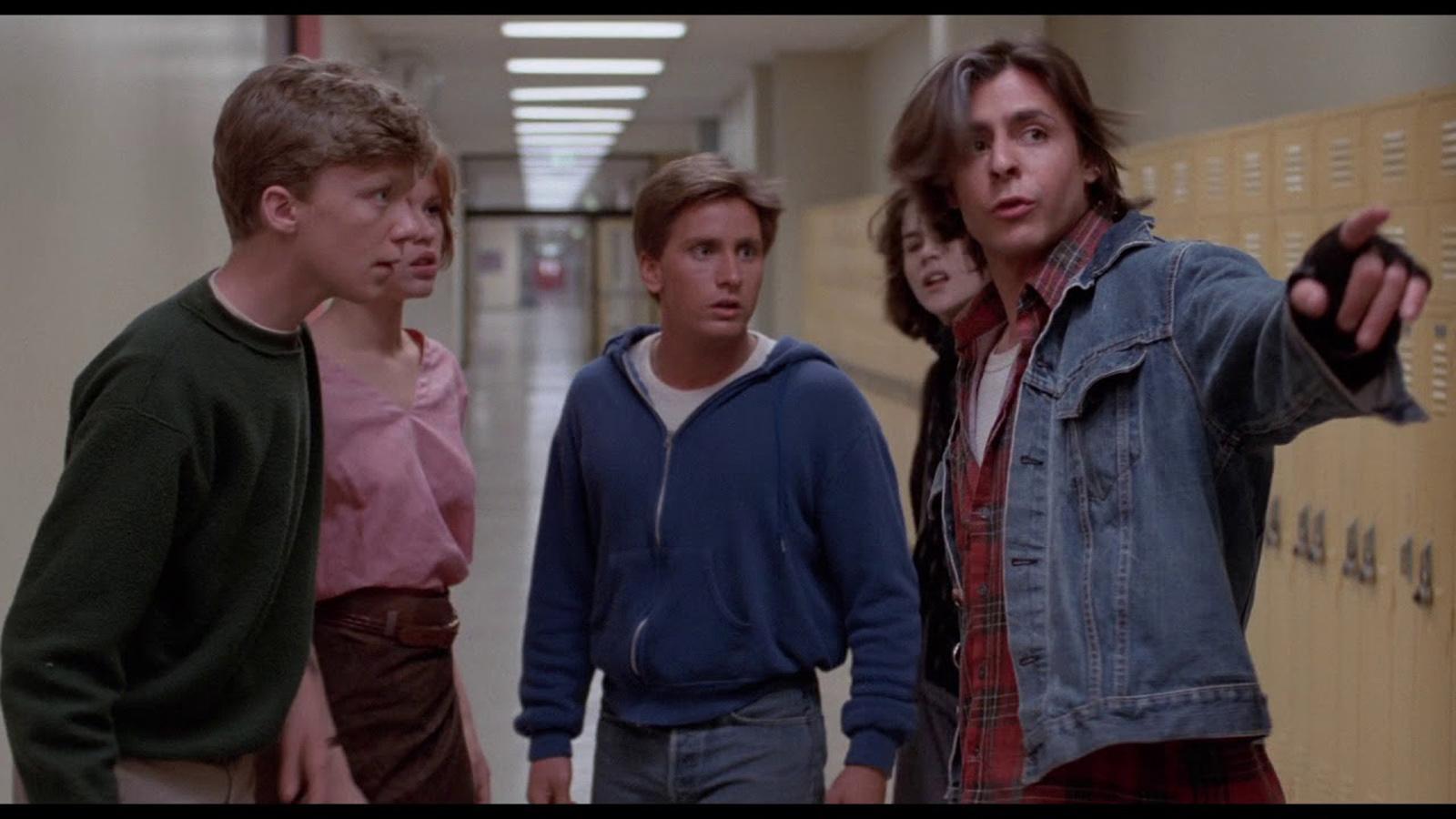 The Breakfast Club defies every stereotypical movie structure, substituting drama for 97 minutes of character exploration and a commentary on sociological stereotypes. Five students – a Brain, an Athlete, a Basket Case, a Princess, and a Criminal – meet one detention to reveal their stories to each other, learning more than they’d ever hoped for. 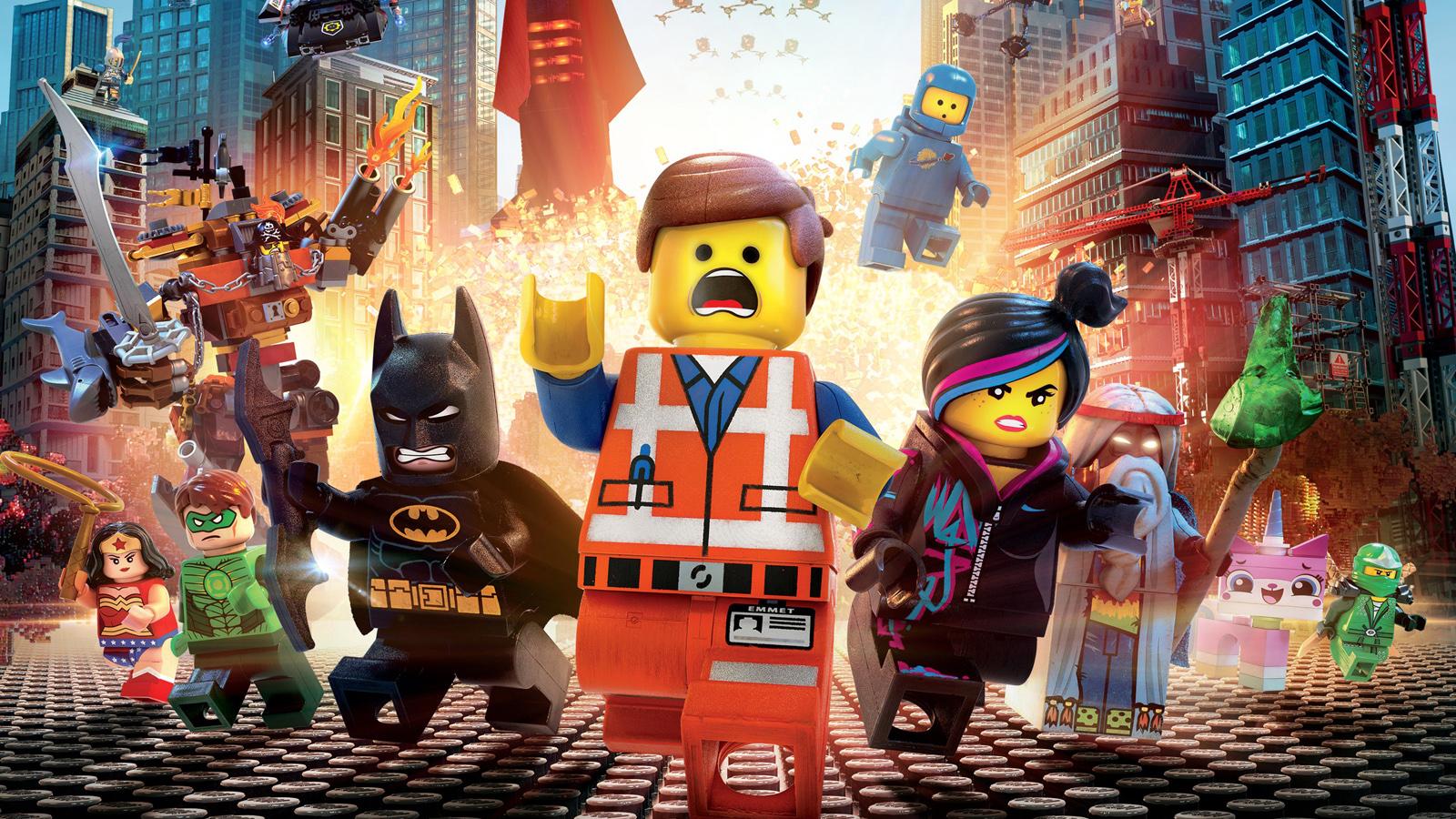 On first glance you may think that The Lego Movie is just a film for kids, but it’s far from it. This is one of the funniest animated movies out there – especially with characters like the OTT Batman and an astronaut who is obsessed with spaceships. Though a warning – you will be singing ‘Everything is Awesome’ all the time after watching this. 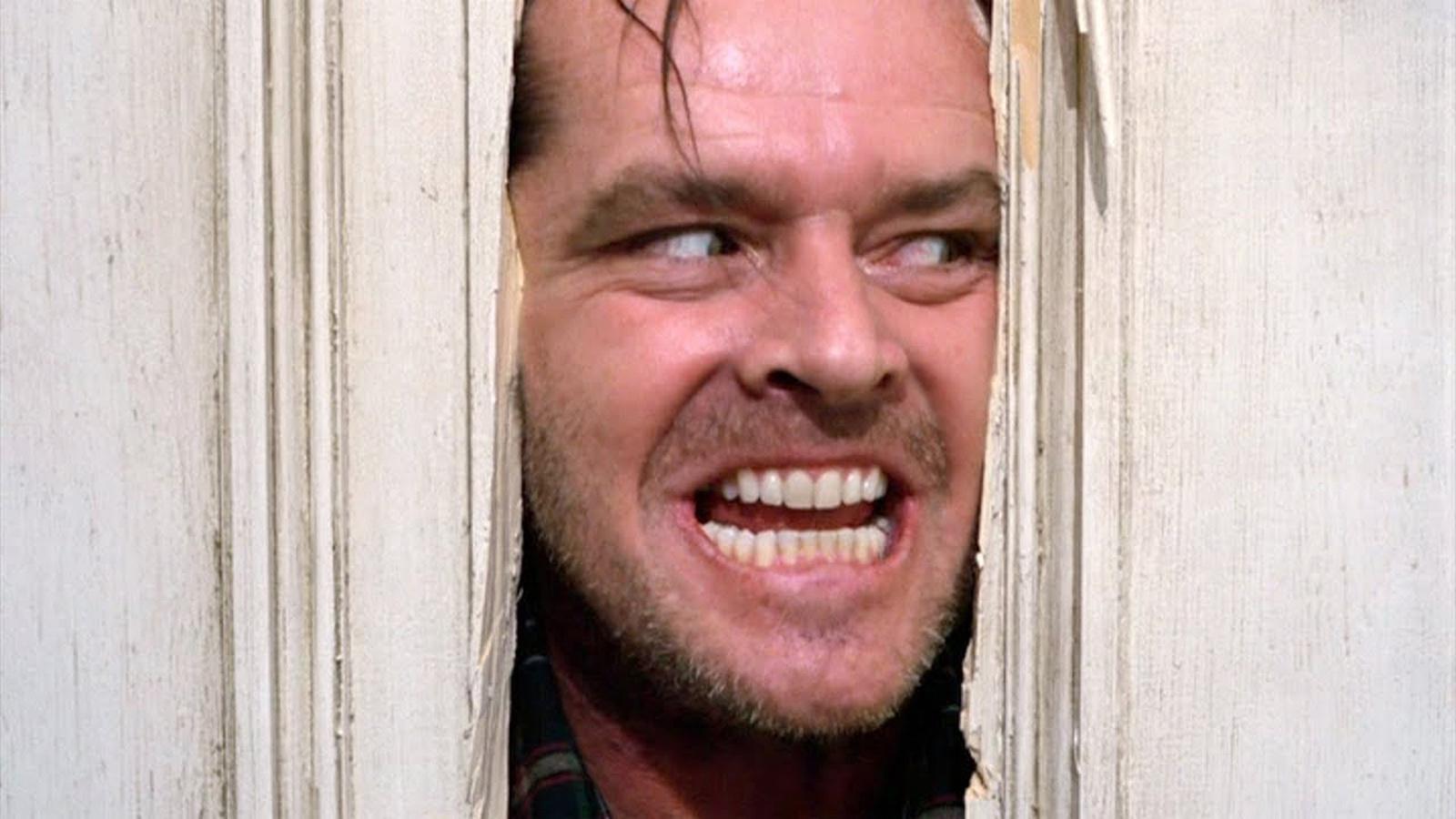 Of all the Stephen King movies, Stanley Kubrick’s The Shining is one that will never leave you. With a mix of psychological horror and unbearable tension throughout, you’ll be gripped to your seat by Jack Nicholson’s terrifying performance as he gradually becomes unhinged throughout the film. Heeeeere’s Johnny!